PATRICE EVRA has revealed he once almost fought a Manchester United team-mate because he played an Oasis song before a game.

Old Trafford hero Evra said in response to a post from Liam Gallagher that he put on karaoke classic Wonderwall ahead of one clash. 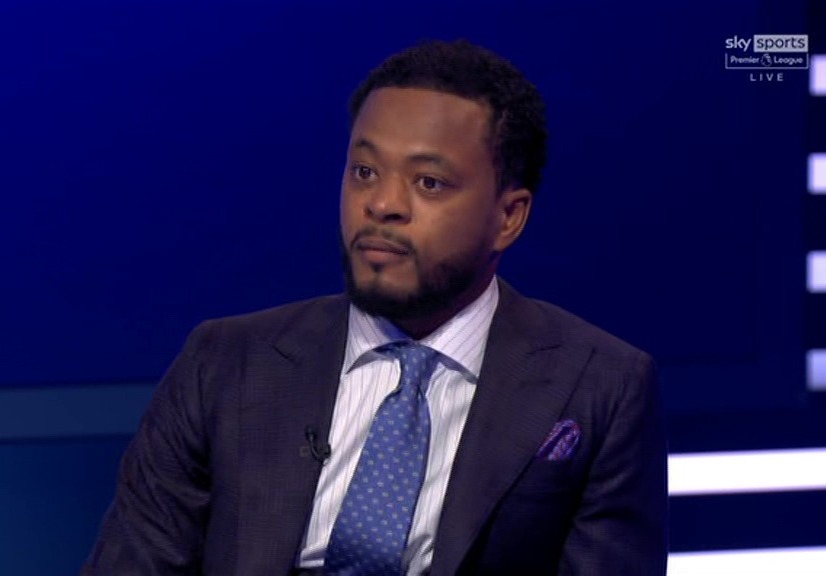 But that did not go down well with the unnamed former United star – who was probably more aware than Evra that Liam and brother Noel are massive Man City fans.

Evra was in the Sky Sports studio to see his old team's atrocious 6-1 defeat to Spurs.

To which the 39-year-old Frenchman replied: "Never! City will never win the Champions League.

"So much respect for your music. I nearly fight one day with United player because I play Wonderwall before a game.

Evra was less reverential when describing the sorry state United have become.

He delivered a blistering attack on the club at half-time of the 6-1 thumping – when the score was only 4-1! 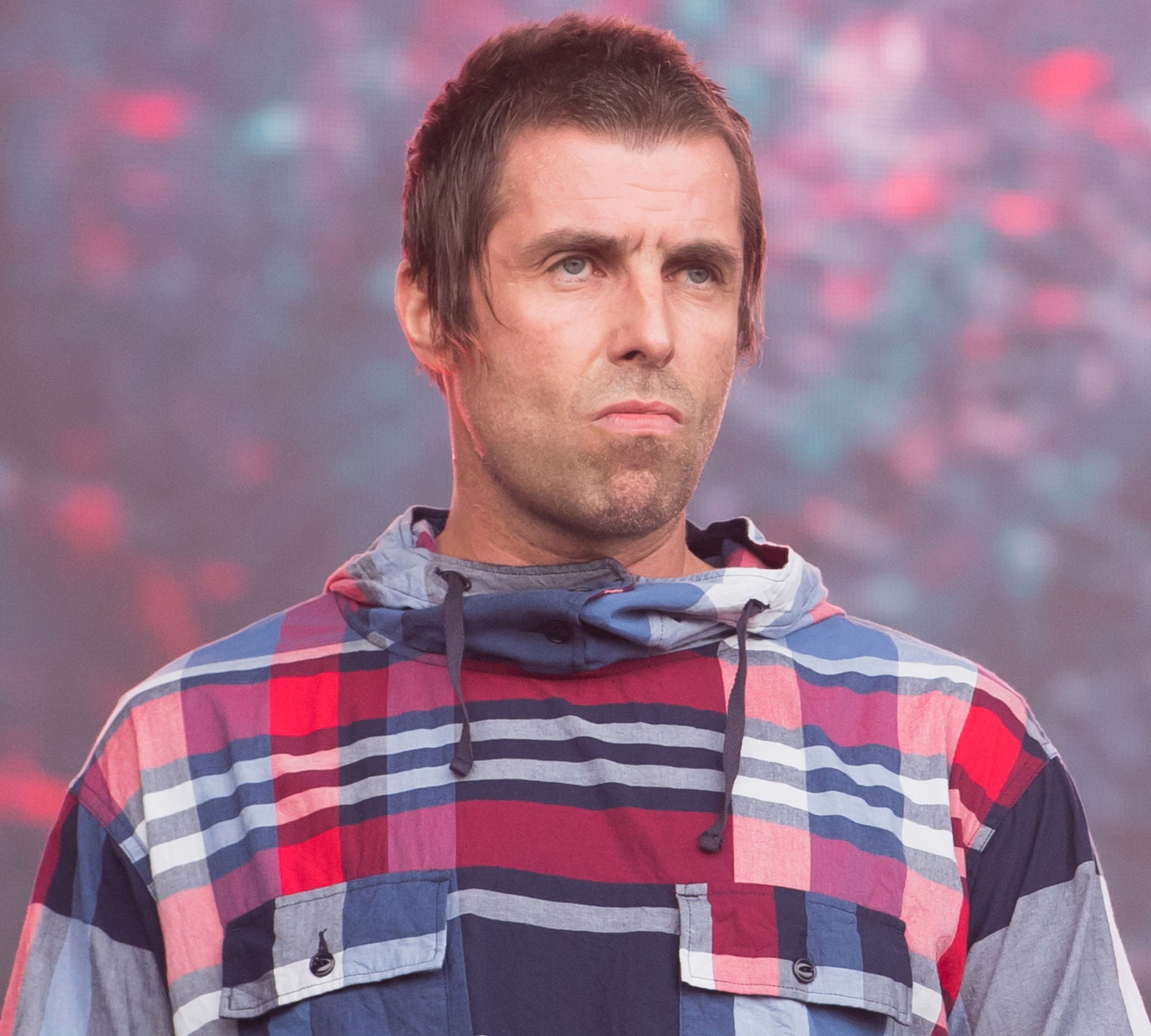 And he told fans to stick to playing on their PlayStation if they want to know what success feels like.

He said: "I don't know if I have to comment like all of this – we get lucky, Tottenham give us a penalty away.

"I've been losing in my career with Manchester United – six one against Manchester City, (Sir Alex) Ferguson was furious after the game.

"He said 'why do you keep attacking Patrice?' and I say it's because its the philosophy of the club.

"But are you seeing this right now? That's why I don't even want to comment because it is a catastrophe what is happening right now.

"My advice to any fan right now is to buy a PlayStation. Buy a player like Sancho, even Messi and start playing because it is a disaster.

"I've been a player so that's why I don't like to go on one player, but all of the defence is a shock.

"Bailly has the chance to play instead of Lindelof and he made that mistake – so don't cry when you don't play.

"I'm devastated and I am a positive person, but right now I understand, like the pain of all United fans, because no one in this team deserves to play right now."

Evra was even more dejected after the game and labelled United a "shambles" – while joking he wanted to quit Sky.

He added: "Alexis Sanchez made a comment when he signed for United, in his first training session he asked his agent to end his contract.

"That's what I am going to ask Sky. I really would like to end my contract with Sky.

"It is my second game, I'm a positive person and I never wanted to talk about United because when you tell the truth it can hurt. I am passionate and I love my club.

"I know you have to have some filter when you talk on TV but it is a shambles."