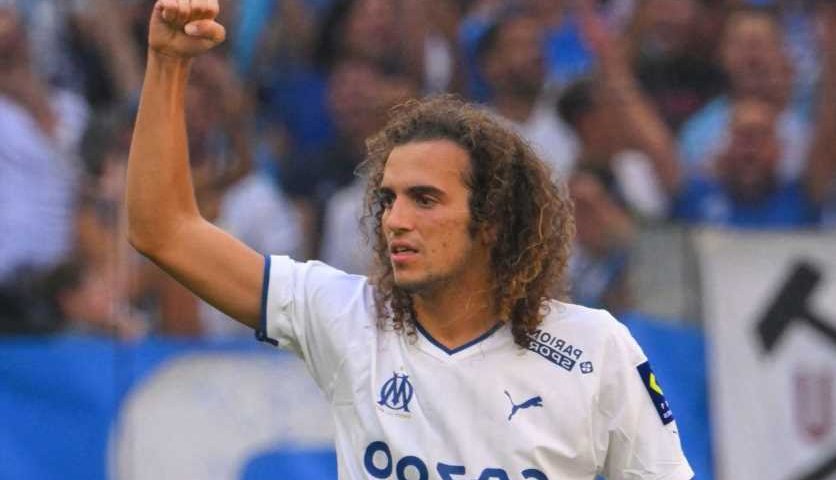 MARSEILLE midfielder Matteo Guendouzi cancelled out his own goal with a superb header against Rennes on Sunday.

The Frenchman, 23, put the ball into his own net just 25 minutes into the Ligue 1 clash. 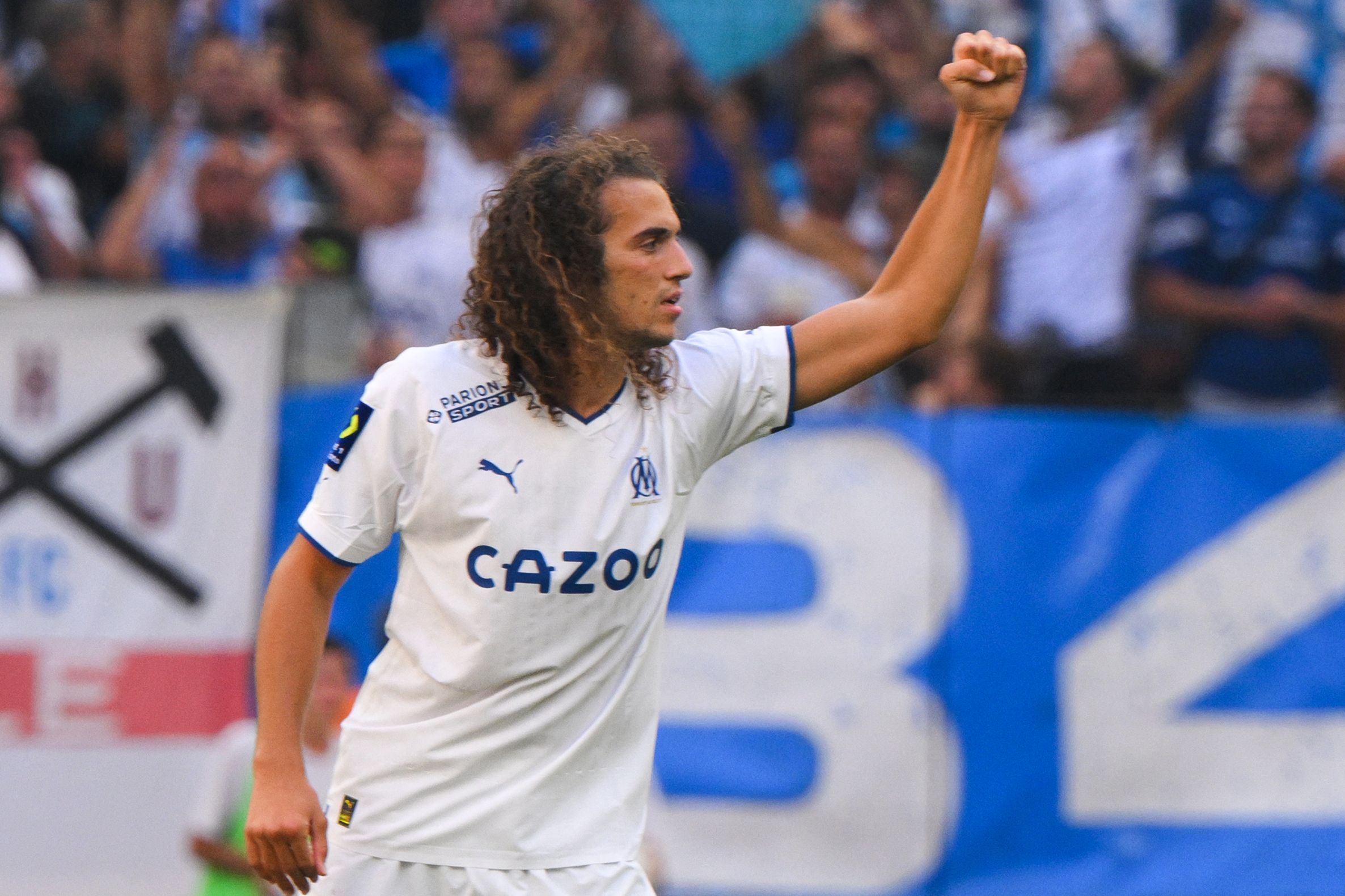 He attempted to intercept a low driven cross from Hamari Traore, but the ball instead slipped past Pau Lopez and into the goal.

Igor Tudor's side continued to push for an equaliser following the error and just seven minutes after half time Guendouzi went from zero to hero as he headed the ball past a helpless Steve Mandanda in goal.

The midfielder rose above his marker Benjamin Bourigeaud to direct the ball into the top left corner, leaving Rennes stunned.

Fans took to Twitter to react, with one writing: "Just Matteo Guendouzi things."

A third said: "So obvious Guendouzi was gonna score."

While a fourth joked: "Guendouzi with a brace today, good for him."

The match finished 1-1 with Guendouzi scoring both goals.

Covid alerts made me so anxious I blew £160k betting on table tennis, says Merson

The midfielder joined Marseille in a £9million transfer from Arsenal in July after spending the season on loan in France.

He has already made nine appearances so far this season, scoring one goal and assisting two.

Marseille currently sit at the top of the Ligue 1 table with 20 points from their opening eight games.

But, PSG could leapfrog the Olympians to the top if they win their upcoming clash with Lyon.