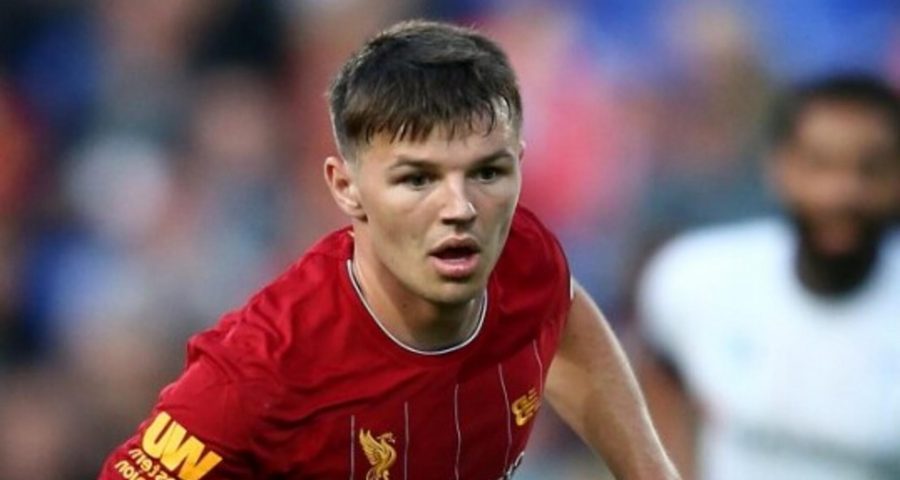 Duncan, who is a cousin of Reds legend Steven Gerrard, has had a turbulent career since leaving Anfield. 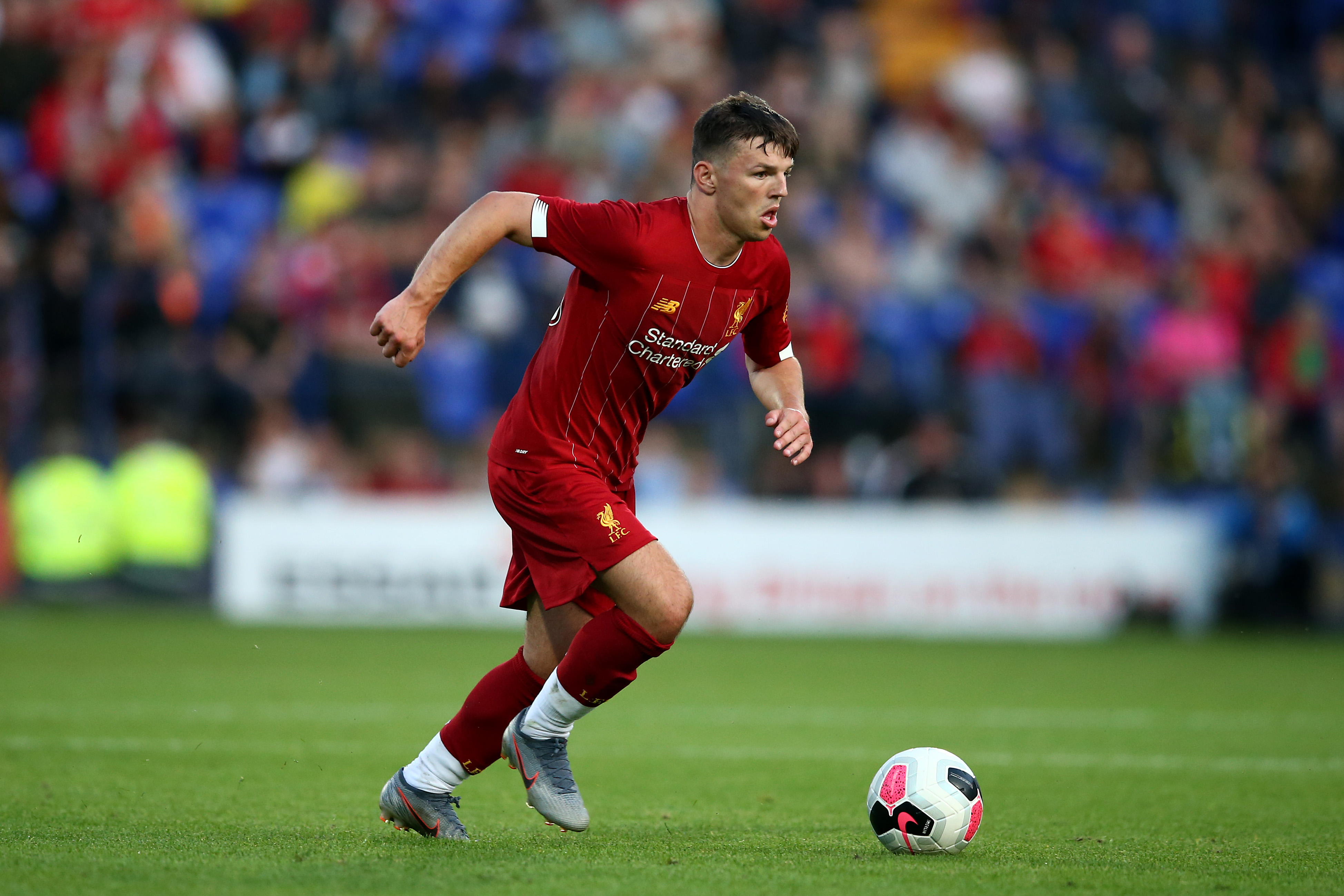 But he has now joined his fourth club after penning a four-year deal with Real Balompedica Linense.

The Spanish club confirmed his arrival, saying: "Real Balompédica Linense is pleased to announce the signing of British midfielder Bobby Duncan until 2025.

"The new and talented attacker is a footballer with great projection, with good individual technical quality, offensive combination capacity and final pass, precision with his left foot and a goalscorer."

Duncan, 21, will be hoping for regular game time at the Spanish third division side after a difficult few years.

The striker played under Wayne Rooney at Derby County for the last two seasons but made just one appearance.

He also struggled in his year at Fiorentina, failing to break into the first-team and only scoring four goals in 12 games for the under-19s.

Duncan rejected a new contract offer from Liverpool to move to Italy, but is now trying to get his career back on track.

Inside England's wild celebrations with champagne and cocktails party

Lionesses celebrate in front of joyous fans at Trafalgar Square

Meanwhile, Roberto Firmino has ruled out a move away from Liverpool this summer.

Juventus reportedly had a £20million bid rejected for him last week, and have since considered a follow-up offer.

However, Firmino has already expressed his desire to stay at the Reds.

When speaking to TNT Brazil, he said: "I love this team, city and fans.

"I'm here at Liverpool and I want to stay."