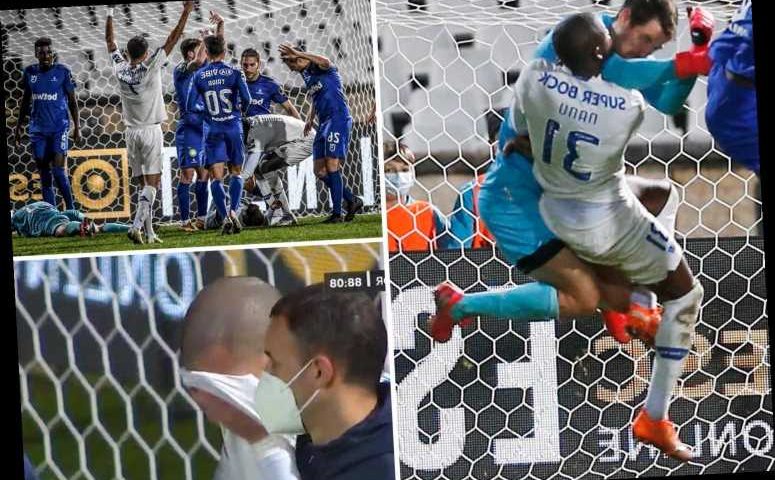 REAL MADRID legend Pepe was reduced to tears after Porto team-mate Nanu was knocked unconscious from a nasty collision.

The 26-year-old was rushed to hospital in an ambulance after he collided with Belenenses goalkeeper Stanislav Kritsyuk. 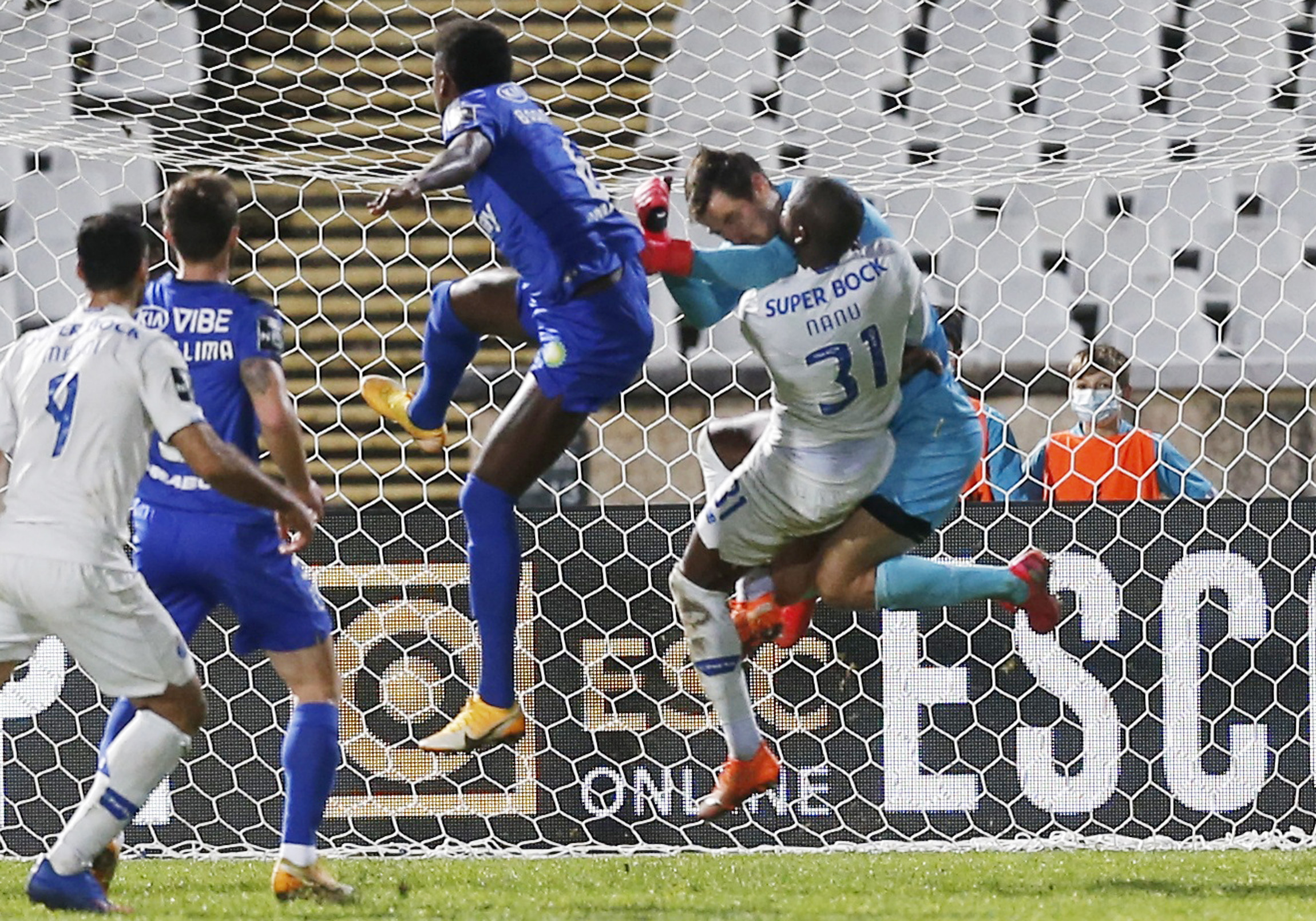 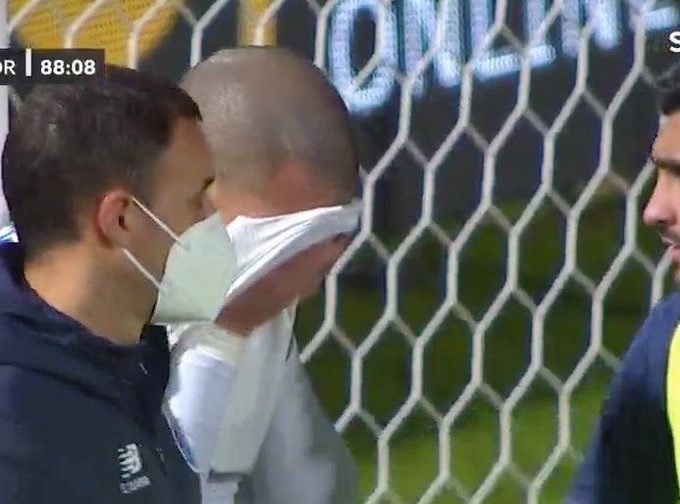 Nanu challenged for the ball as Porto pushed for a late winner during the Primeira Liga showdown on Thursday night.

But the right-back was left in a heap on the floor after he collided with Kritsyuk in the air.

The game was stopped for more than ten minutes as he received treatment from the medics.

Players from both teams looked visibly distressed as Nanu laid motionless on the ground.

He was then loaded into the back of an ambulance while wearing a neck brace.

The Guinea-Bissau international was taken to the Sao Francisco Xavier Hospital for further treatment.

Pepe, who was seen in tears, revealed after the game that his team-mate had regained consciousness.

"The doctors in the ambulance told me that he was doing well, that he was already conscious."

Porto, who are second in the league table, also issued an update on Nanu.

A tweet from the club read: "Nanu had a cerebral concussion and spinal cord injury with loss of knowledge.

"At this moment he is stable, conscious and is already oriented in time and space."

Another post read: "The examinations performed at Hospital S. Francisco Xavier did not reveal any alterations of clinical severity.

"He will continue to be observed at the hospital." 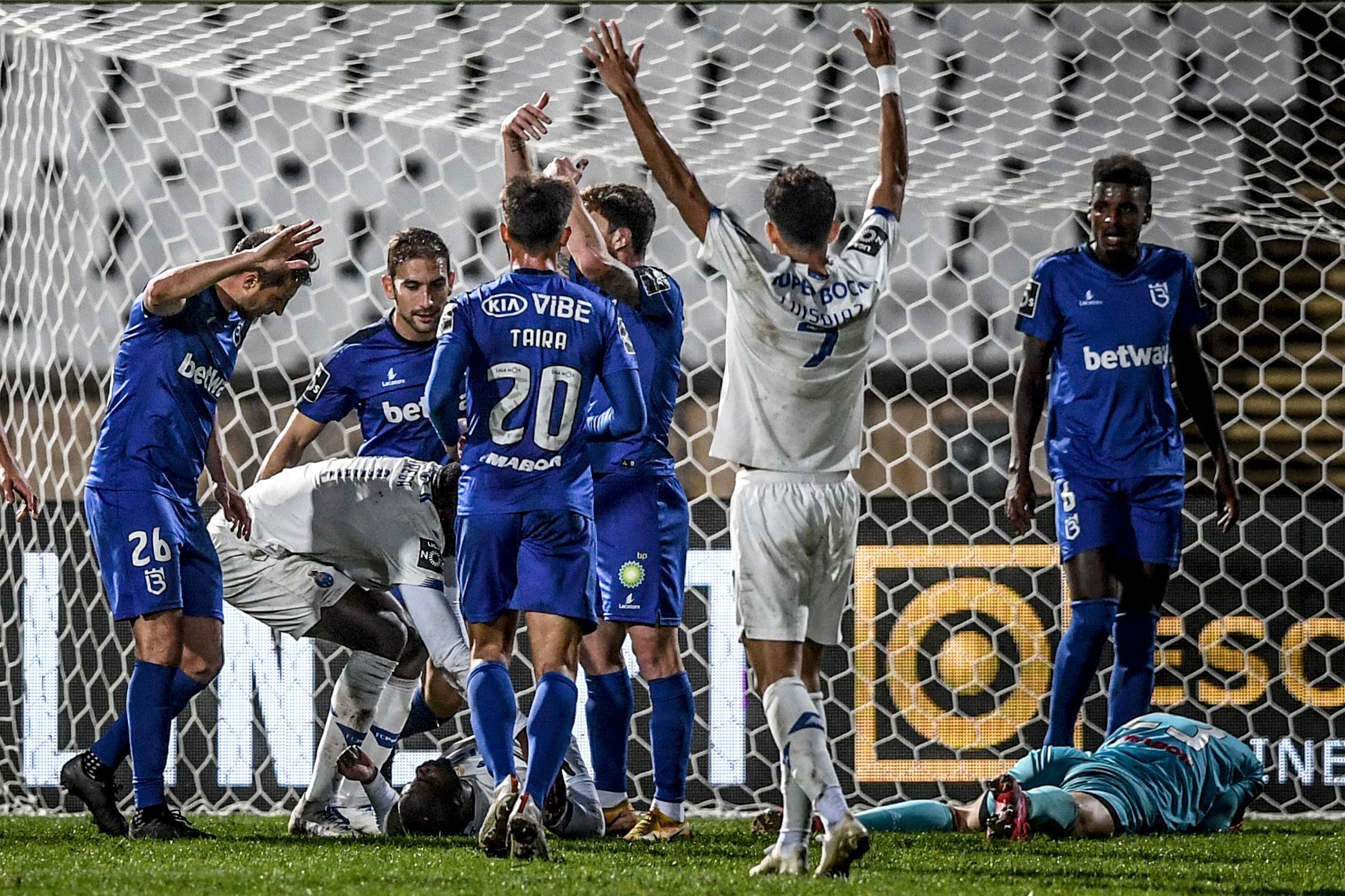