The two athletes were original members in the Evolution stable of the early 2000s – but Jindrak's time was cut short. 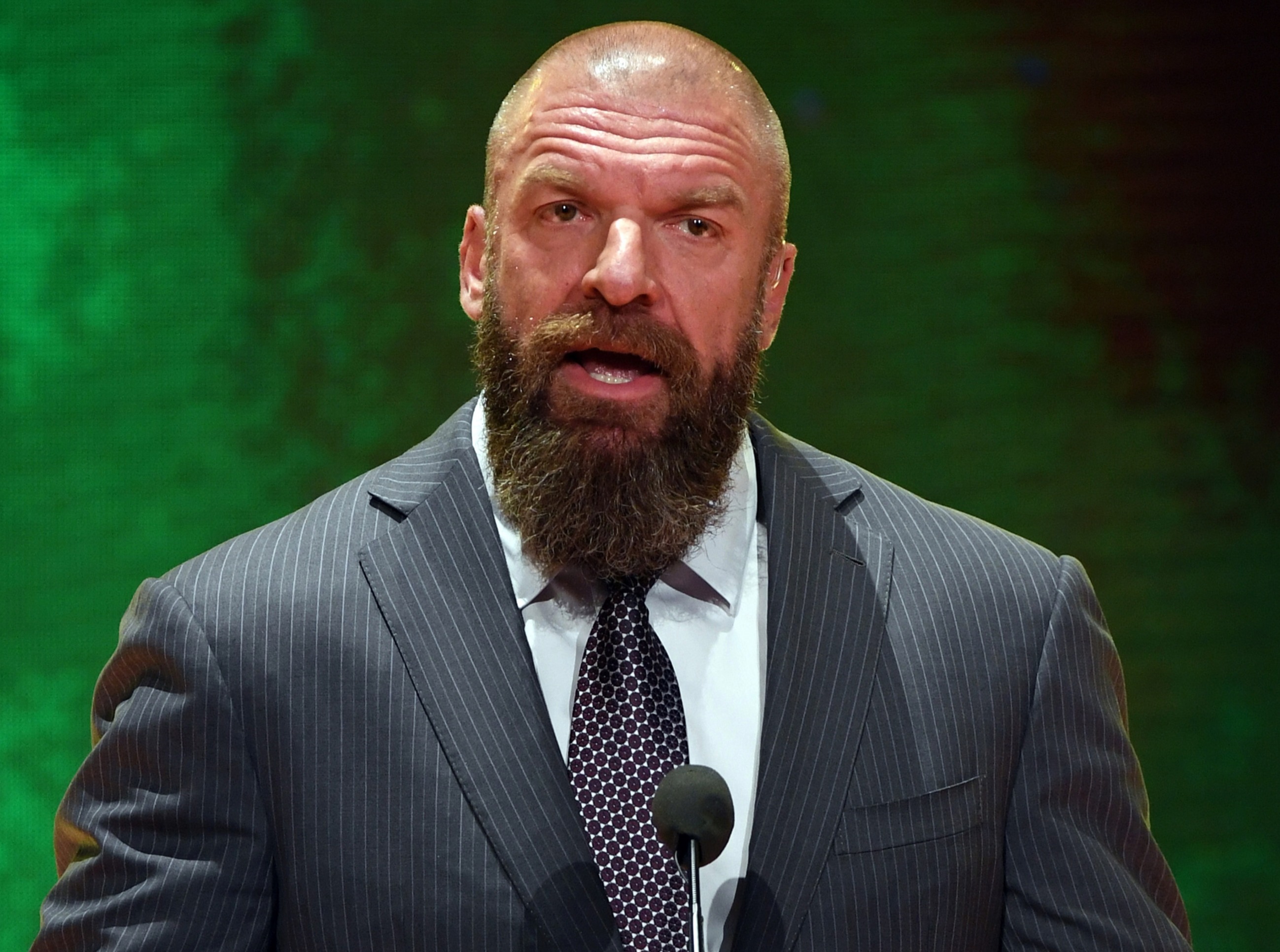 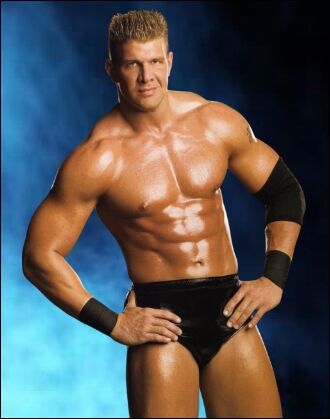 He was replaced in the group by Batista, with Triple H, real name Paul Michael Levesque , seemingly making the decision.

It was widely reported that the now WWE executive vice president felt that Jindrak was 'too immature' to be in the faction and was 'bringing down' fellow member Randy Orton.

Now, speaking with Sitting Ringside, Jindrak thinks it should have been Triple H kicked out and not him.

Jindrak also laid the blame of his exit firmly at The Game's door.

He added: "It was not Ric [Flair] in any way, shape or form. It was Triple and that's the whole thing."

Jindrak went on to perform for WCW after he was released from WWE in 2005.

He also took part in Mexican wrestling promotions, and was last in action in March 2018.

Triple H, of course, went on to become one of WWE's best ever wrestlers and entertainers.

SunSport recently had him at No7 in a top 10 of the best of all time.