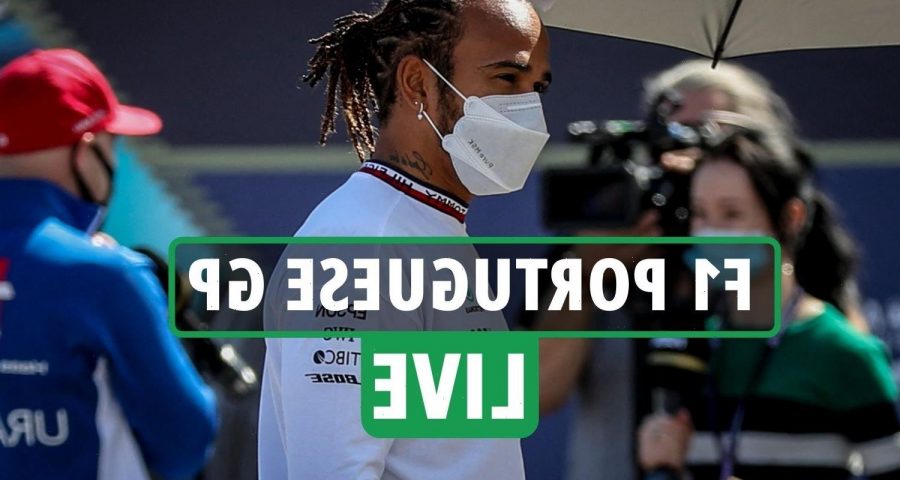 THE PORTUGUESE GRAND PRIX is underway this weekend.

Lewis Hamilton and Max Verstappen have won one race each this season in what is looking to be a thriller.