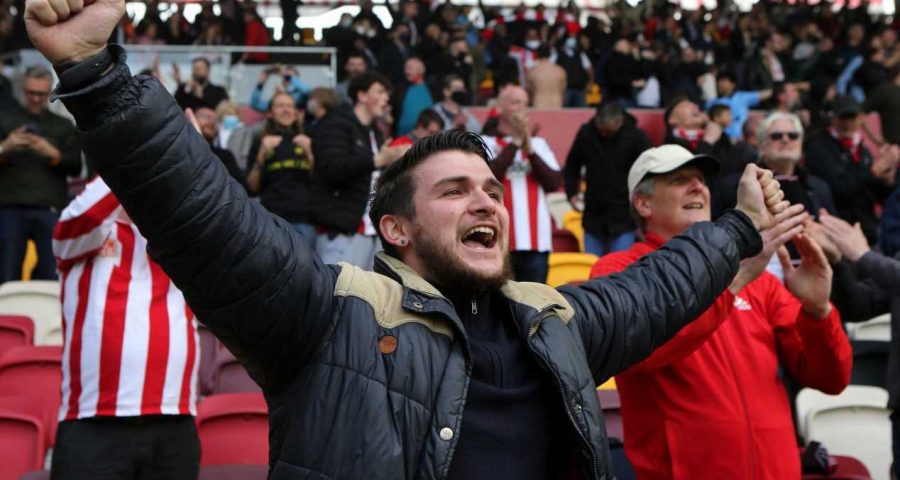 THE FA have confirmed that an extra 2,000 tickets have been made available for the Championship play-off final on Saturday.

Brentford and Swansea City will do battle at Wembley for a place in the Premier League. 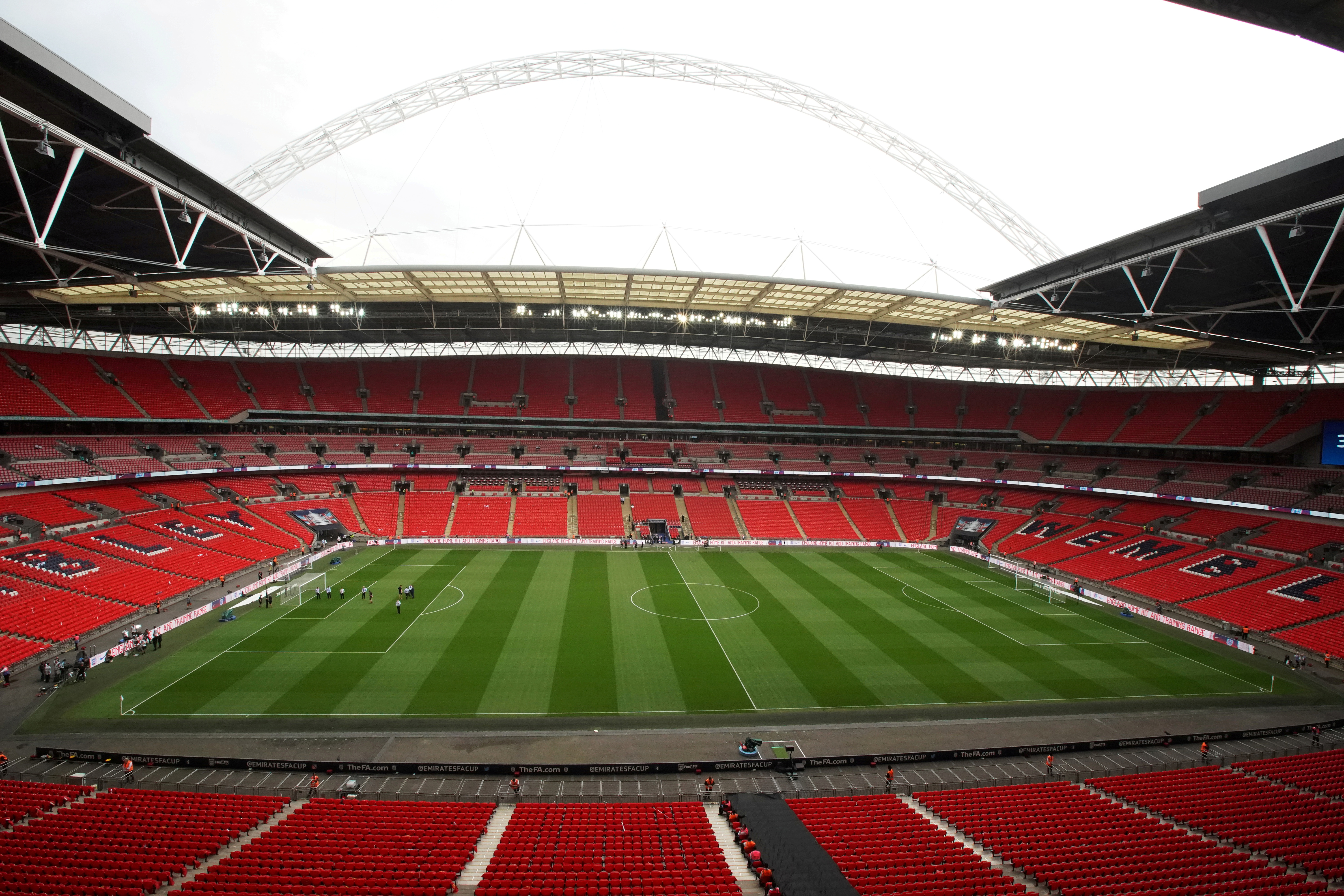 In accordance with government guidelines, the match's original attendance was due to be capped at 10,000, with each club receiving an allocation of 4,000.

This is because event organisers have agreed to take part in a new pilot, as the NHS app is trialled.

The extra 2,000 tickets have been assigned equally to the clubs involved.

And supporters with these tickets will have to download the new NHS app – not to be mixed up with the existing NHS COVID-19 app.

Upon entry, those with these tickets will be asked to show proof of a verified NHS app, which aims to demonstrate their Covid status.

An EFL spokesperson said: "Having moved our Play-Off schedule to align with the Government’s move to Step 3 protocols and enable fans to attend, we look forward to welcoming supporters back to Wembley at the eagerly anticipated Sky Bet EFL Play-Off Finals, after a season behind closed doors.

"While the small increase in the Championship Final is welcome, we would of course have preferred to admit fans in much greater numbers, but like other public events are subject to the Government’s Step 3 guidance. 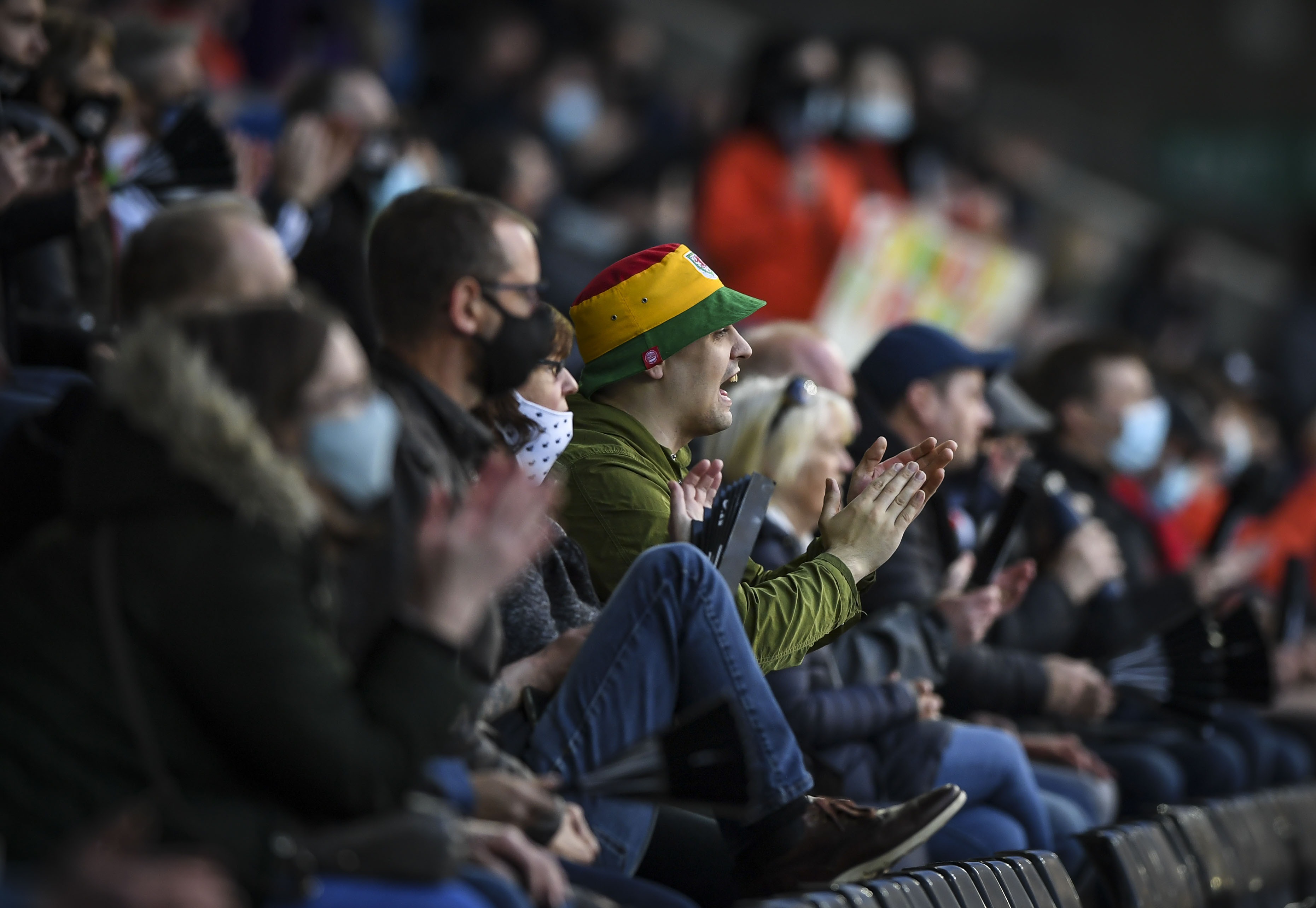 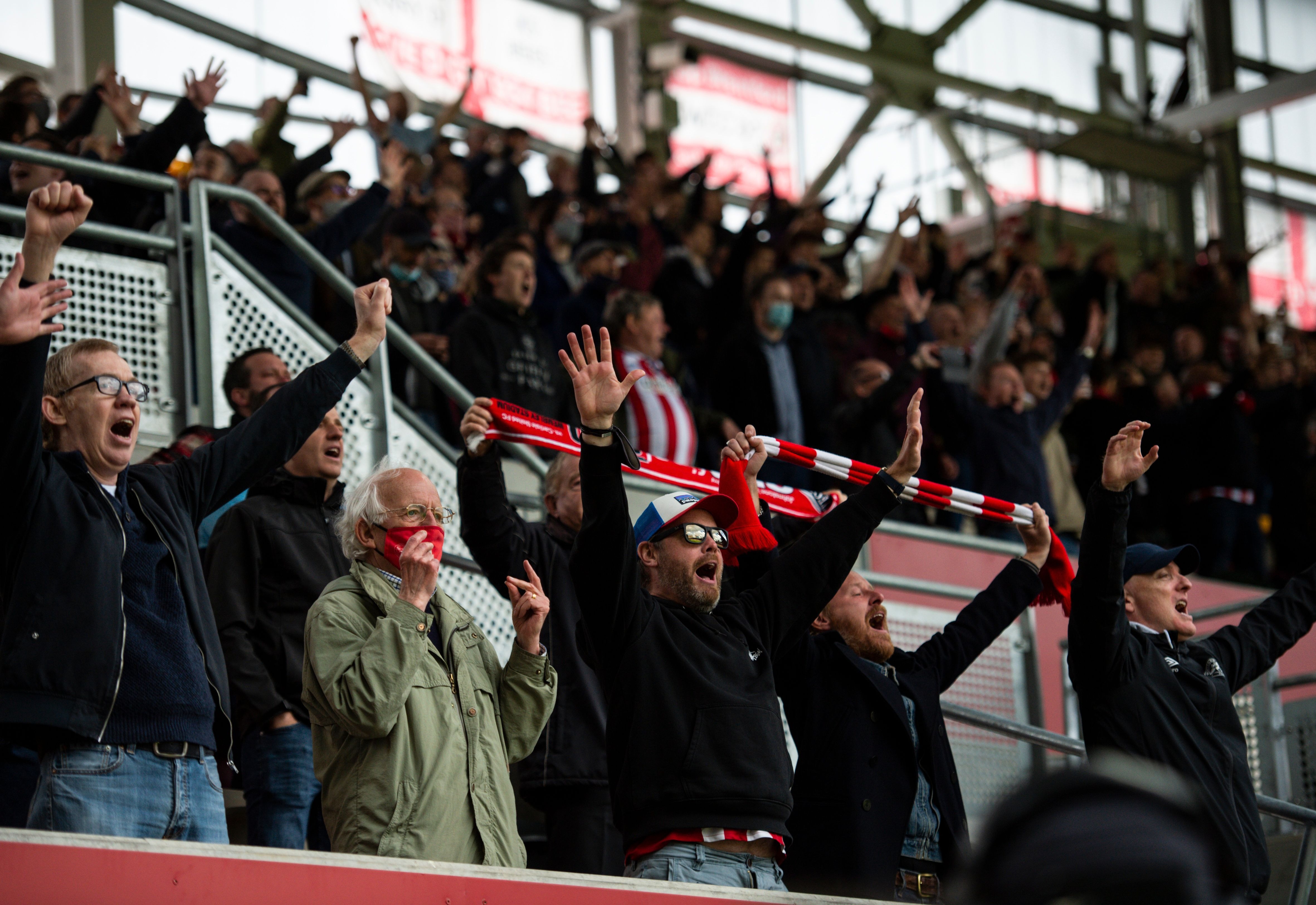 "Unfortunately, the Play-Offs were not selected to operate as a pilot event as part of the Government’s Events Research Programme – despite a request from the EFL on behalf of the Clubs involved and their supporters – which meant that achieving significantly greater capacities at all three Finals was not possible.

"The EFL shares the disappointment of the Clubs and their supporters that many fans will be absent but we will continue to liaise with the Government in the coming weeks as we pursue our aspiration of a return to full stadia for the start of next season."

Of the total 12,000 in attendance, each club will have 5,000 supporters each, with the remaining 2,000 seats being dished out to sponsors and Club Wembley members.