THE FA Cup quarter-final draw gets underway this evening and there are still some big names left in the competition, including Man Utd and Chelsea.

The Blues take on Barnsley tonight, while United beat West Ham on Tuesday. Man City overcame Swansea on Wednesday evening, with Premier League teams Everton and Leicester still in the competition too.

Follow ALL the draw with our live blog below… 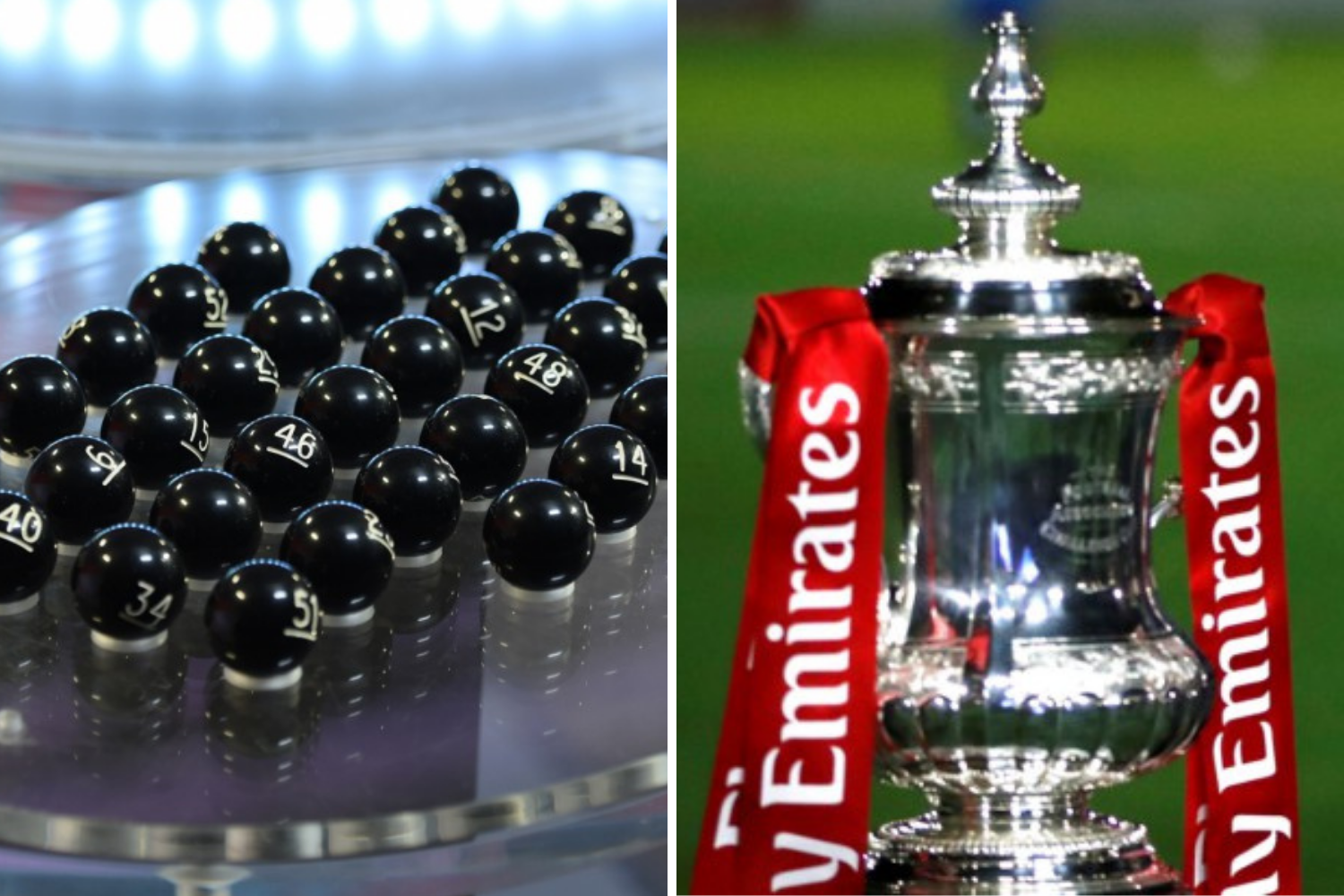 When is the FA Cup quarter-final draw?

It is set to go down just before the final fifth-round tie of the week – Barnsley vs Chelsea. Though if the match on before it – Wolves vs Southampton – goes to extra time then the draw will be delayed.

Reshmin Choudhury will host with Karen Carney drawing the balls out.

How can I watch the FA Cup quarter-final FREE?

The FA Cup quarter-final draw will be live streamed on FA Cup YouTube channel, Twitter and Facebook accounts for FREE or on BT Sport 1 at the conclusion of Wolves vs Southampton.

What are the ball numbers?

What are the FA Cup fifth round matches?