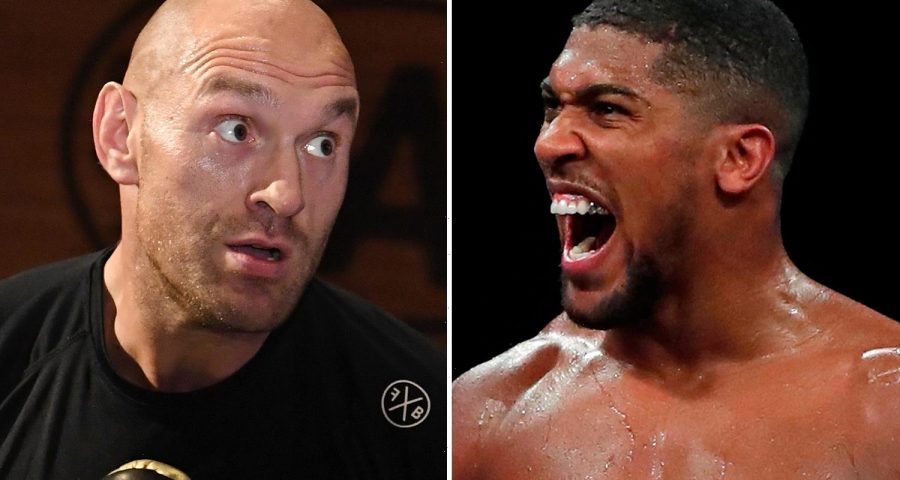 BOXING expert Steve Bunce has declared he fears the British showdown between Anthony Joshua and Tyson Fury may not happen until 2023.

The two heavyweight world champions were in line to compete for all four belts in August only for the Gypsy King to be ordered to face Deontay Wilder for a third time. 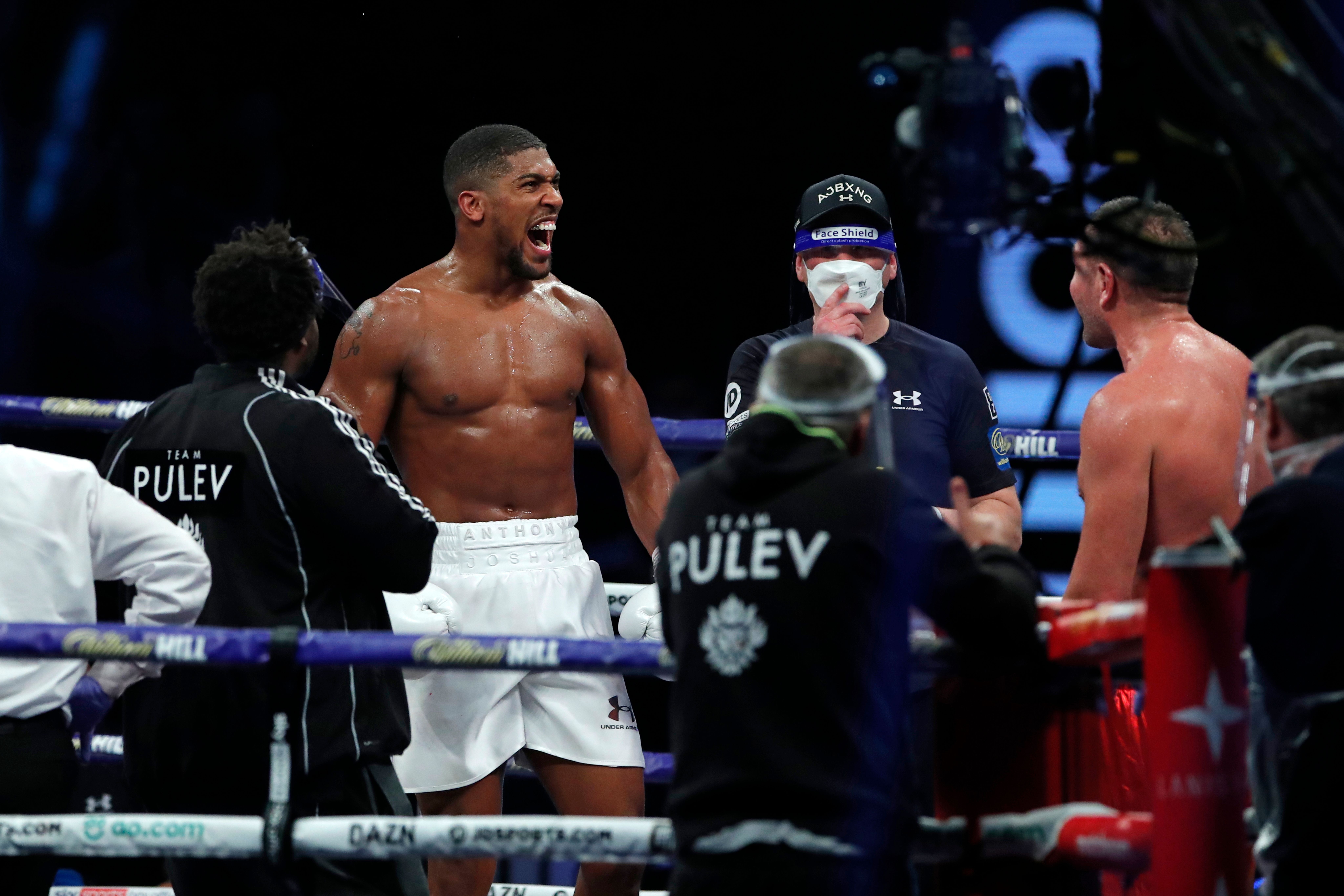 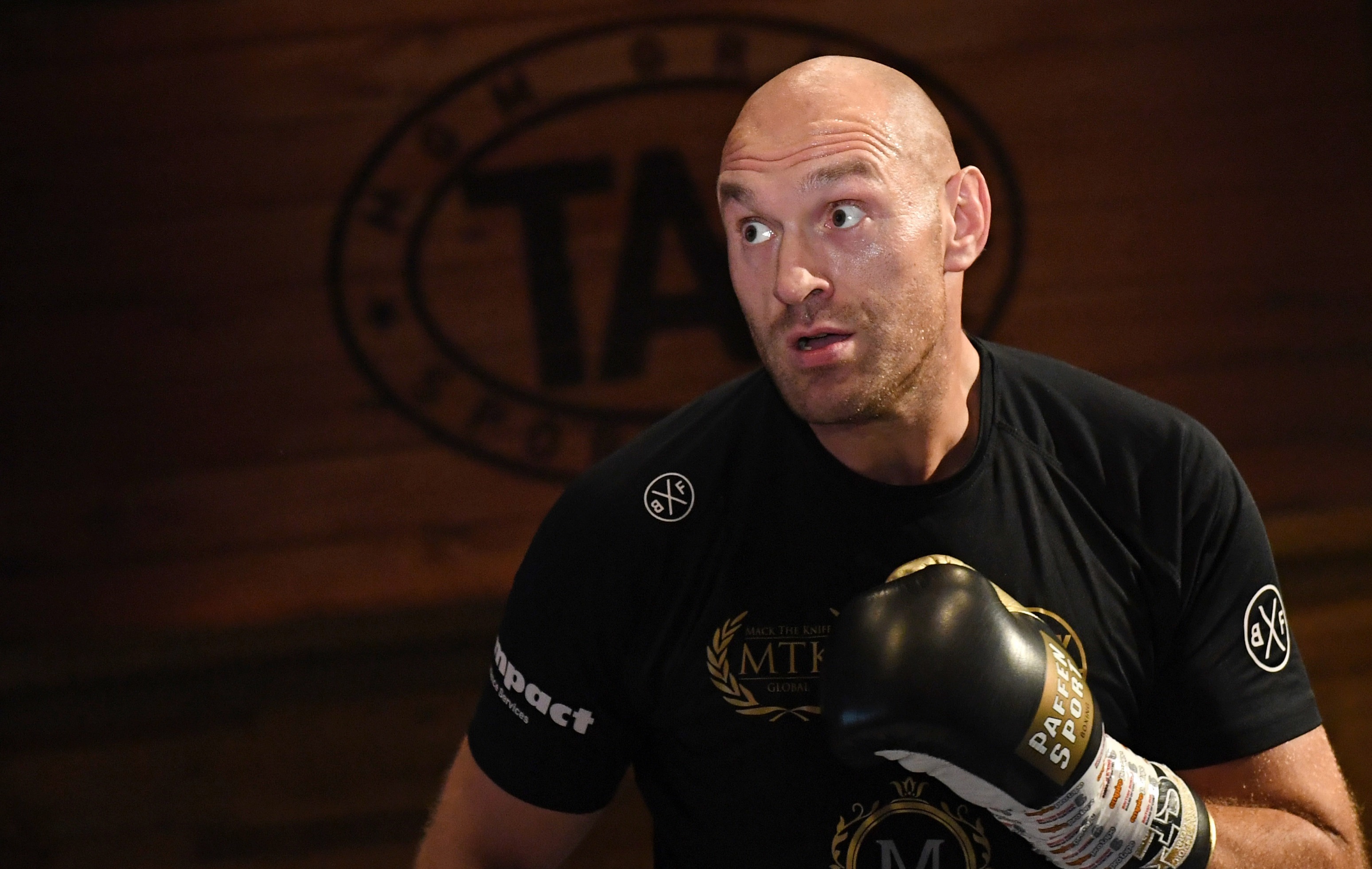 Fury, 32, will now defend his WBC strap against the Bronze Bomber on July 24 in Las Vegas after the American's team won an arbitration hearing.

Meanwhile AJ, 31, is in talks with WBO mandatory challenger Oleksandr Usyk with the pair having just days to reach an agreement.

Fury has backed himself to yet again stop Wilder, while Joshua is the heavy favourite to beat Usyk, who has had just two fights at heavyweight since stepping up from cruiserweight.

He said: "It might not be December or even next year."

Before adding: "I will be stunned if Fury walks through Wilder in five rounds and Joshua is too big and stops Usyk in seven or eight rounds.

"That sets up something later this year – that is not going to happen.

Bunce has also questioned Fury on travelling around America so frequently as he insisted Wilder will be a lot better this time around.

He continued: "Wilder, whatever the odds are now they will be slashed.

"People will buy into the Wilder third-fight victory. He will look different, he will be faster and slicker.

"If Fury is training so hard and he is working in the gym so hard in Las Vegas, why is he always on the jet going to Texas or Miami? Or landing back in Las Vegas or leaving Vegas?

"It is only a tiny jet, there is no boxing ring on that jet. He seems to have spent the last three weeks on jets sunning himself going all over America.

"Now he has a whole different opponent in the opposite corner."

Matchroom promoter Eddie Hearn has also hit out at Fury after claiming his team had the chance to terminate his trilogy contract agreement withWilder in December.