Recalled Loftus-Cheek showed why Ferdinand rates him "unplayable at times" in Chelsea's 1-0 win at Malmo. 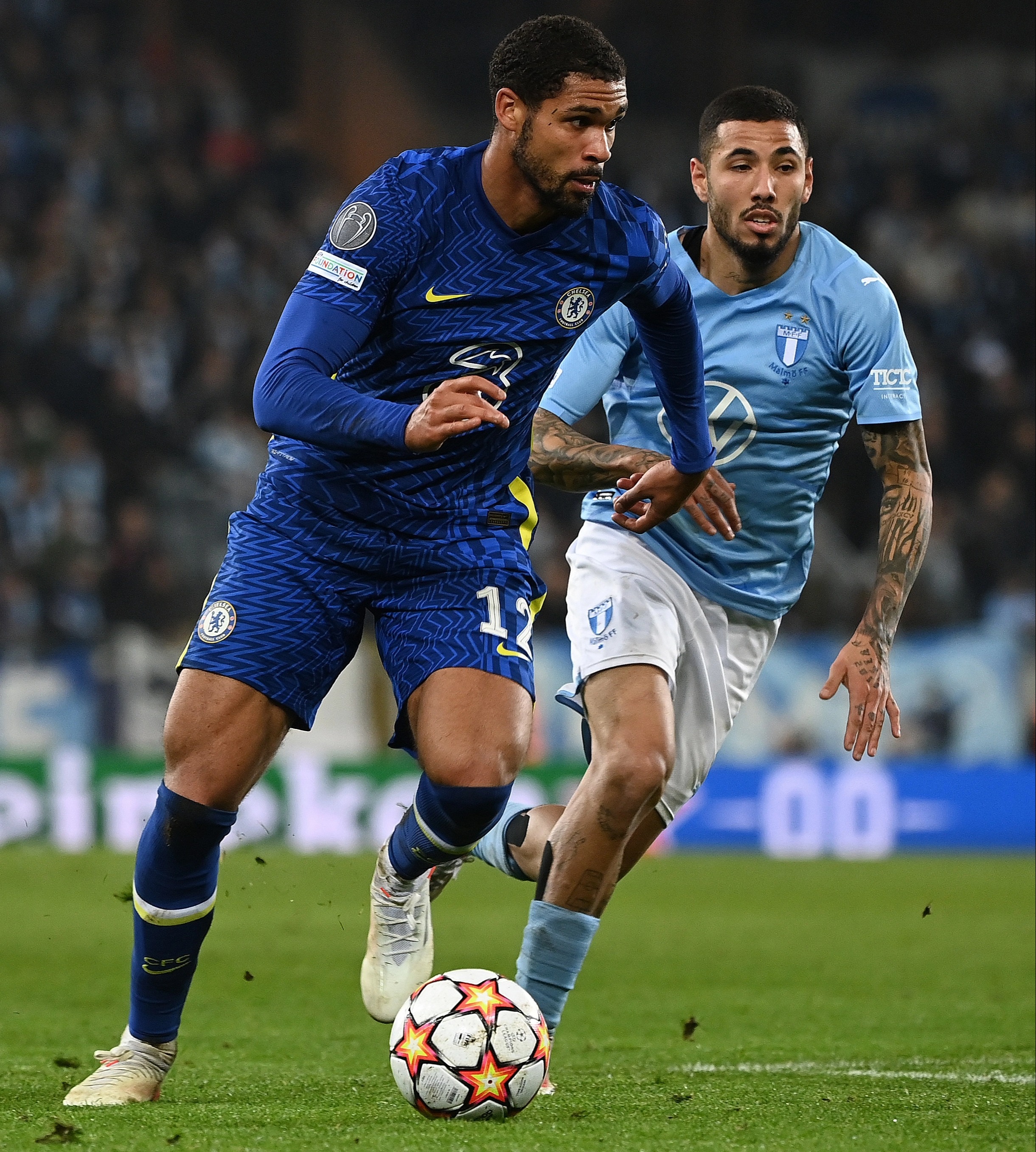 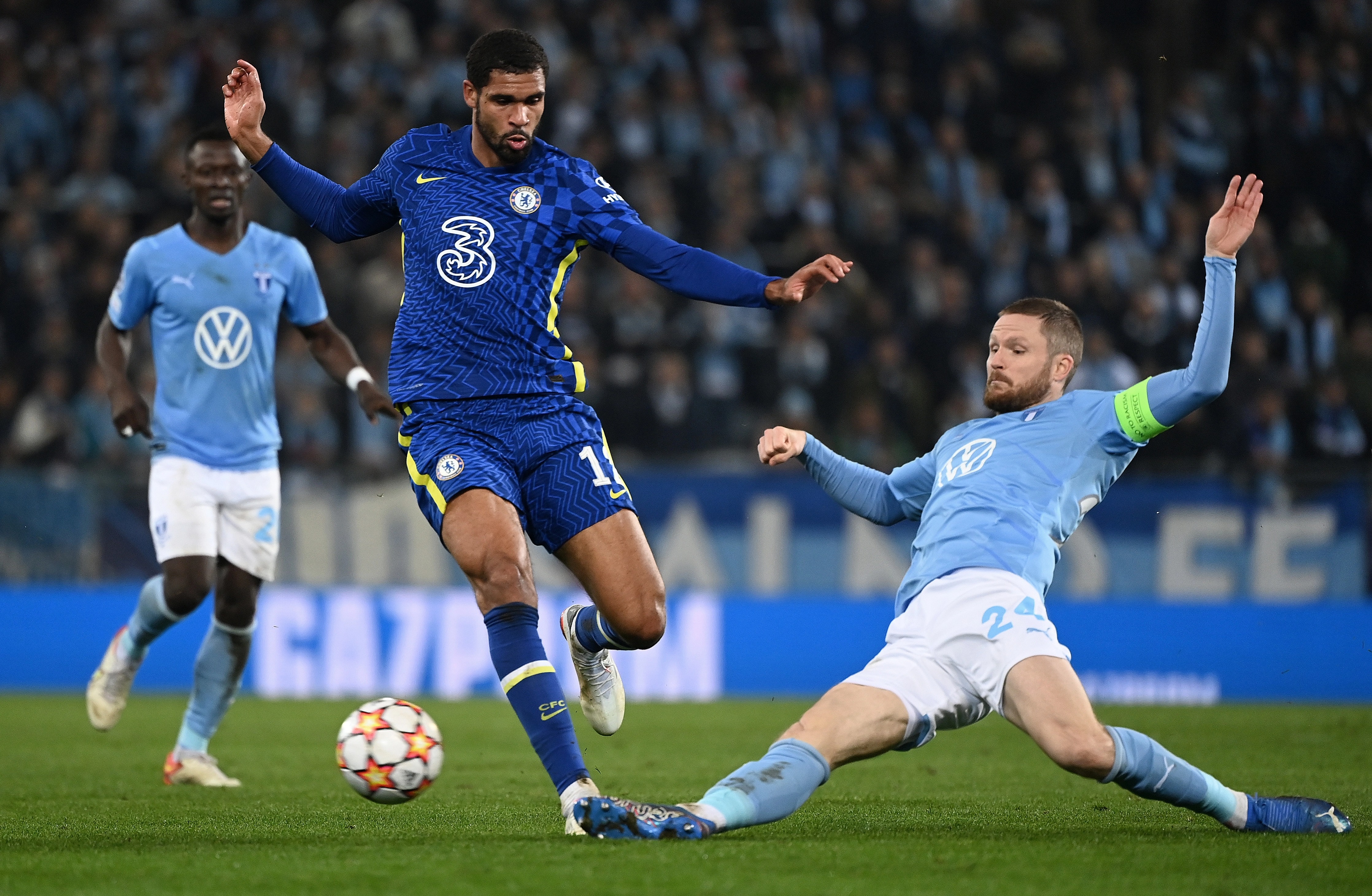 The powerful midfielder was the Blues' main man on his first Champions League start for SIX years.

And his display suggested ex-Manchester United defender Ferdinand was not being fanciful comparing him to Man City great Toure.

"I liken him, in full flow, to someone like Yaya Toure.

"‘He can intimidate players. When he turns and goes full pelt, it’s unplayable at times. As a centre-back that’s one of your biggest fears.

‘He’s a fantastic talent. He’s as comfortable in the wide areas of a front three as he is in front of the defence.

"You don’t get that with many players. The strings he has to his bow are beautiful."

Loftus-Cheek is winning boss Thomas Tuchel round this season.

But he still faces a tough fight to become a regular as Tuchel also has Jorginho, N'Golo Kante, Mateo Kovacic and Saul Niguez.

He played the whole game on Tuesday night, though, as Hakim Ziyech nipped in to sink the Swedes on 56 minutes.