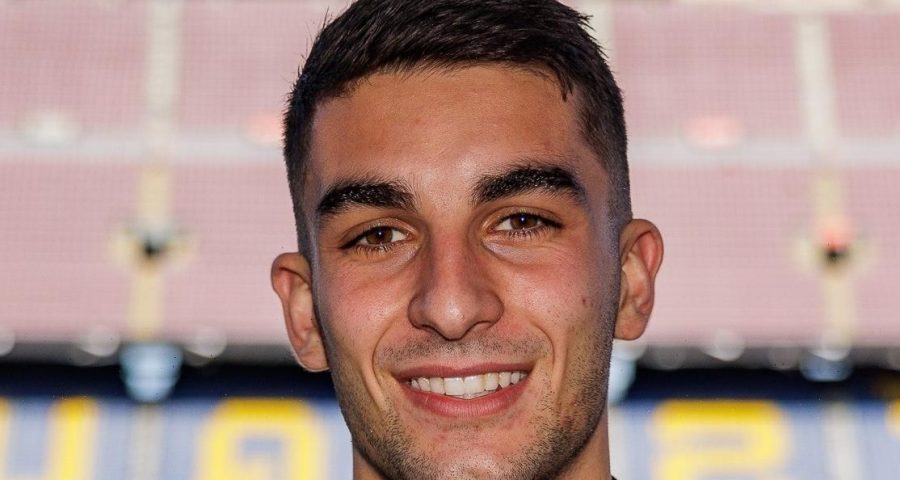 The 21-year-old's move from Manchester City to the Nou Camp was confirmed last week, with the versatile forward boasting a whopping £1BN EURO release clause. 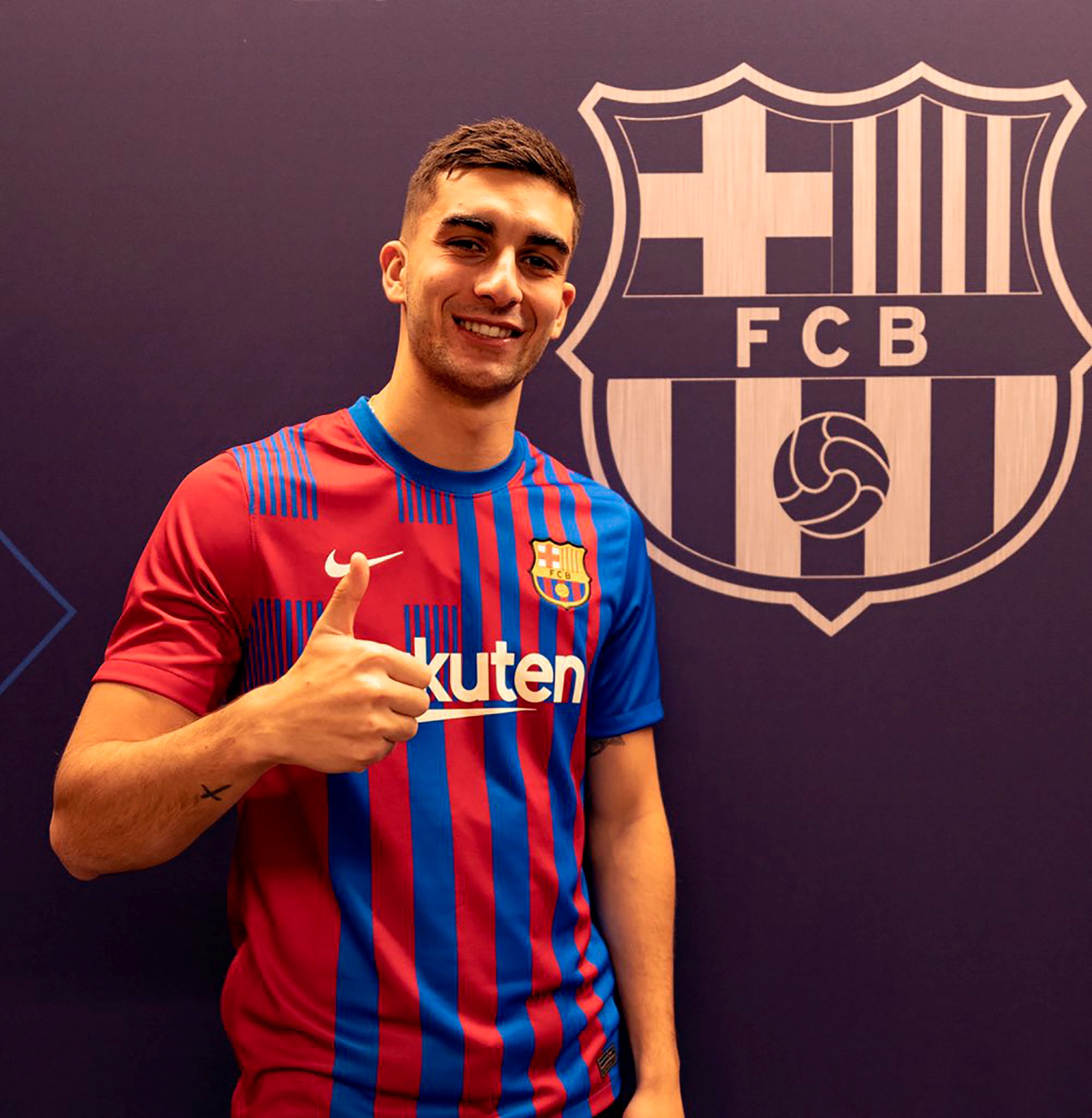 But in a massive blow for the Catalan club, the ex-Valencia star is unavailable for selection due to Barca encountering issues with the LaLiga's salary cap rules.

It is a similar situation to when the club brought in the likes of Memphis Depay, Eric Garcia and Sergio Aguero during the summer transfer window.

Depay and Garcia were finally registered on August 14 after Gerard Pique agreed to take a pay cut.

Meanwhile Aguero was registered on August 31 after Sergio Busquets and Jordi Alba agreed to lower their weekly wages.

And Xavi has revealed how contract rebel Ousmane Dembele, who has turned down a new deal, can help Torres' situation if he extends his stay on a lower salary.

The 2010 World Cup winner has also stated that Barcelona will have to offload players to bring their wage bill down to accommodate Torres.

Speaking on Saturday, Xavi, who could play the youngster as a No9, said: "Ferran Torres is a spectacular signing, both as a player and a person.

"He's coming off an important injury, he has fantastic commitment, he's going to give us a lot, I've no doubt about it.

"He can play in different positions, I'm very happy with the effort made by the club to get him.

"We'll see how the salary cap situation is, if it's possible right away. There has to be players leaving.

"If we get Dembele to resign his contract and lower his pay it will allow us to sign Torres and we hope that it can happen.

“His greatest virtue is his personality, he's very ambitious, excited, implicated with a high commitment, you can see it in his eyes.

The mentality he has is tremendous, hopefully you will be able to see it soon. He can adapt to three attack positions in attack, he's a manager's dream.

"He can score goals, aerial abilities, he's a very complete player. He's going to help us without a shadow of a doubt. 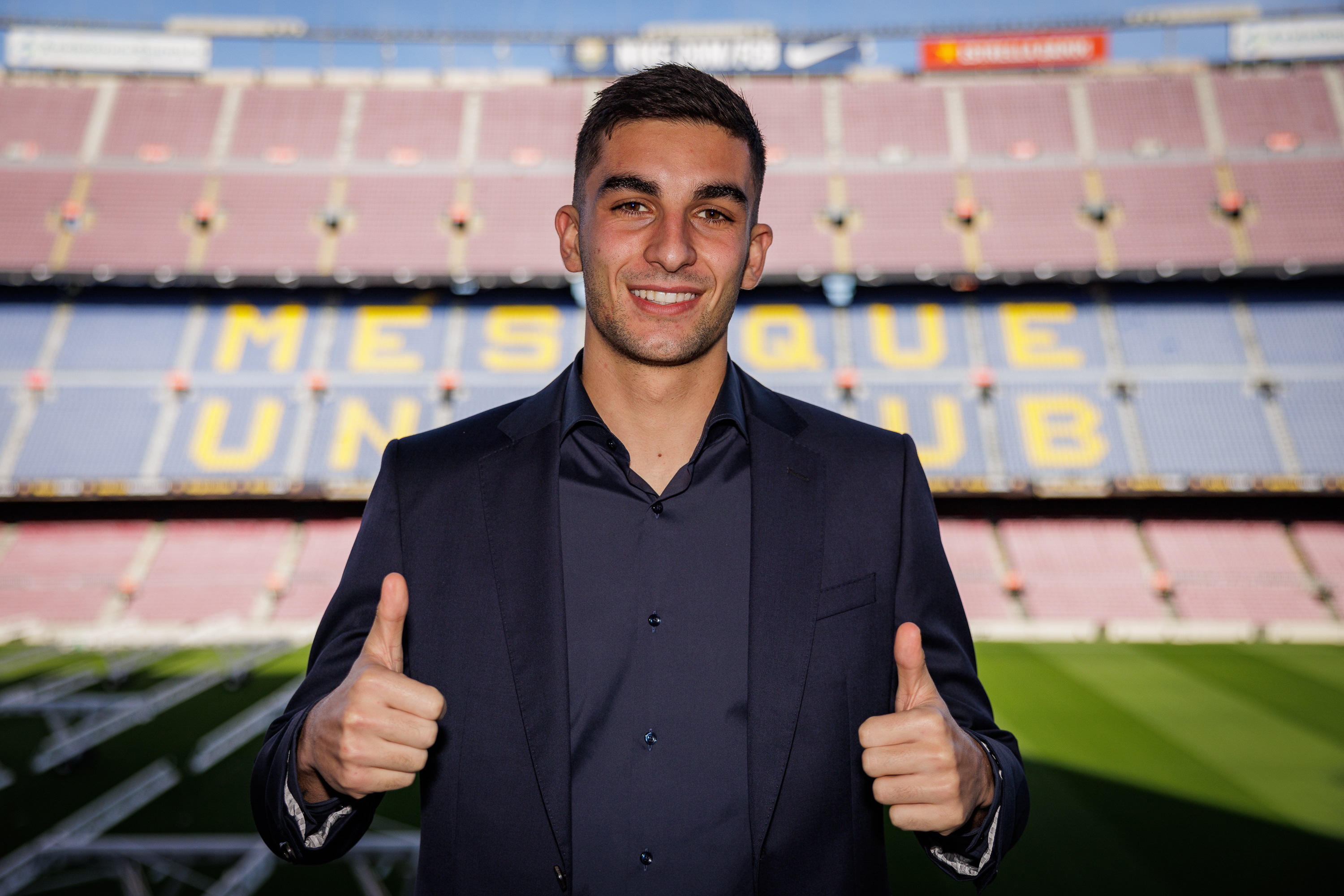 "His mentality, his commitment. He goes well upside down, wins duels. He really wants to play and he’s going to give us a lot, I’m convinced."

Xavi added: "The exits are being worked on. The market starts today and there is a month left. Many things have to be valued but for players to come, others have to leave, that is very clear."

It is not just Dembele that is facing an uncertain future, with Philippe Coutinho, Samuel Umtiti, Clement Lenglet and Sergino Dest all linked with an exit away.