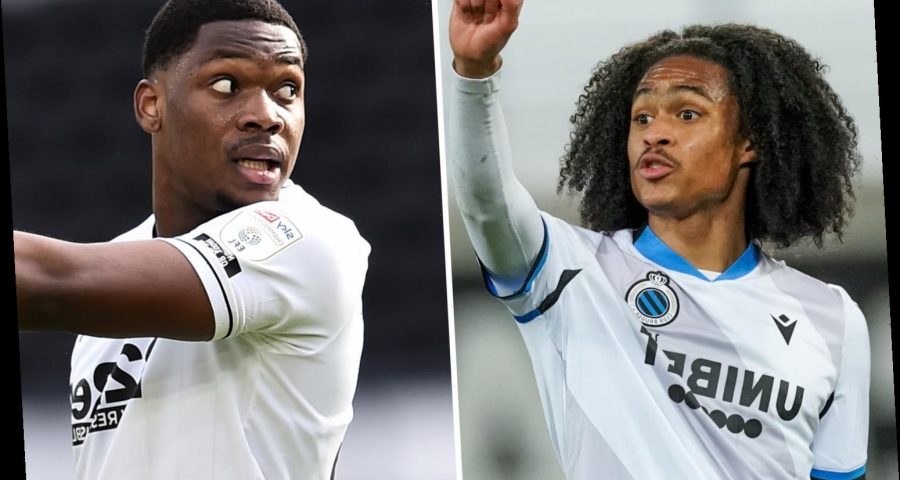 OLE GUNNAR SOLSKJAER may not have to look too far to improve his squad next season.

Rumours continue to swirl around the big-money arrivals of Erling Haaland, Jadon Sancho and Raphael Varane. 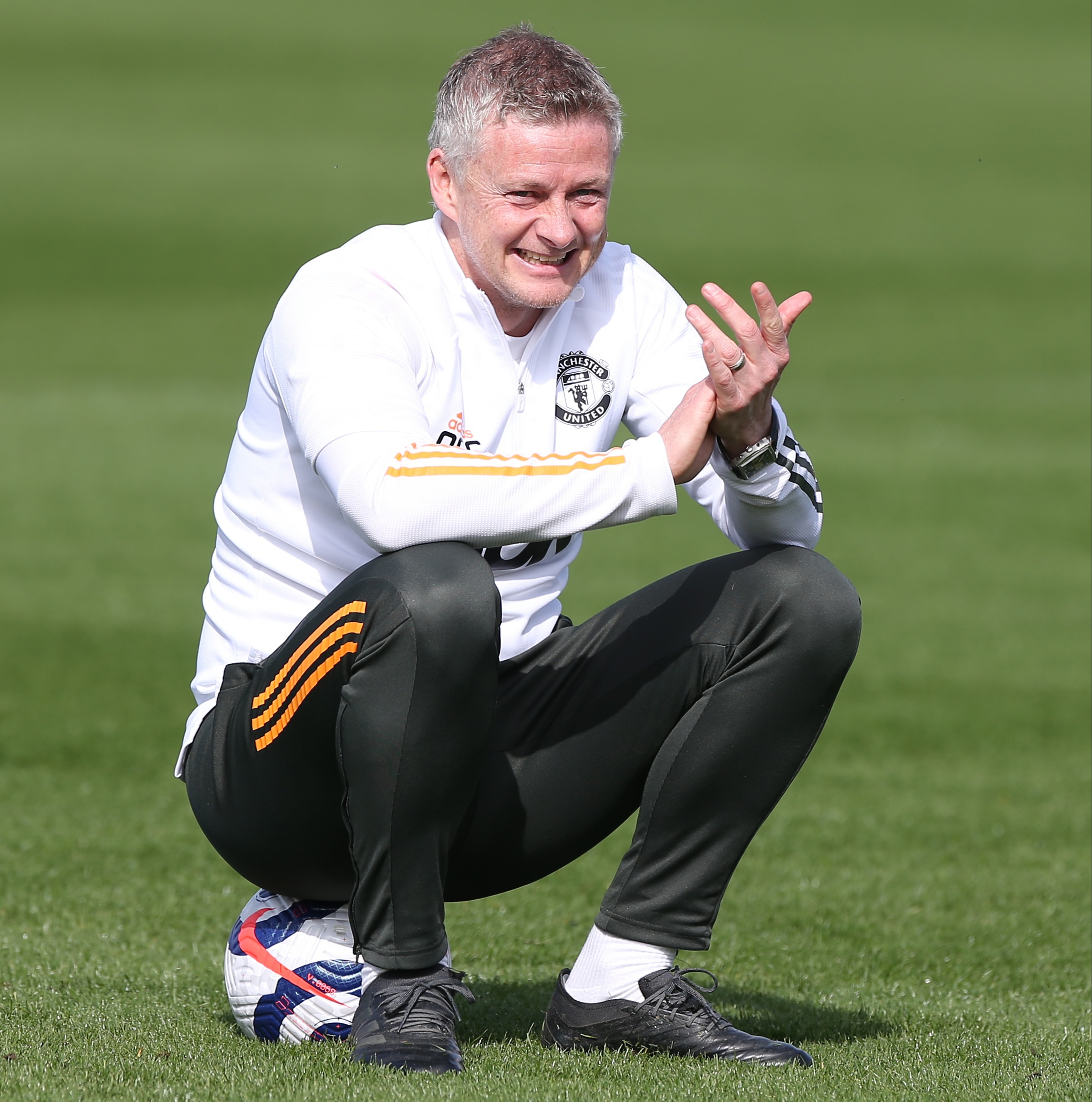 But United's current crop of loanees could provide some of the answers to Solskjaer's conundrums.

And the best news for Ed Woodward would mean he doesn't have to spend a penny to sign them.

Diogo Dalot is expected to make his AC Milan switch permanent while the 2020-21 campaign may come slightly early for youngsters Di'Shon Bernard and Aliou Trarore.

United's pursuit of a long-term centre-back partner – or successor – for Harry Maguire could well be right under their noses in the shape of 18-year-old Mengi.

The local lad joined the academy aged seven, made his debut last August against LASK and has progressed through the ranks in the England youth set-up too.

With just that solo first-team appearance, United legend Wayne Rooney took him to Derby in February where he has established himself as a starter for the battling Rams.

The Red Devils clearly have high hopes for the young defender, handing him a fresh contract until 2024 in March – with the option of a further year. 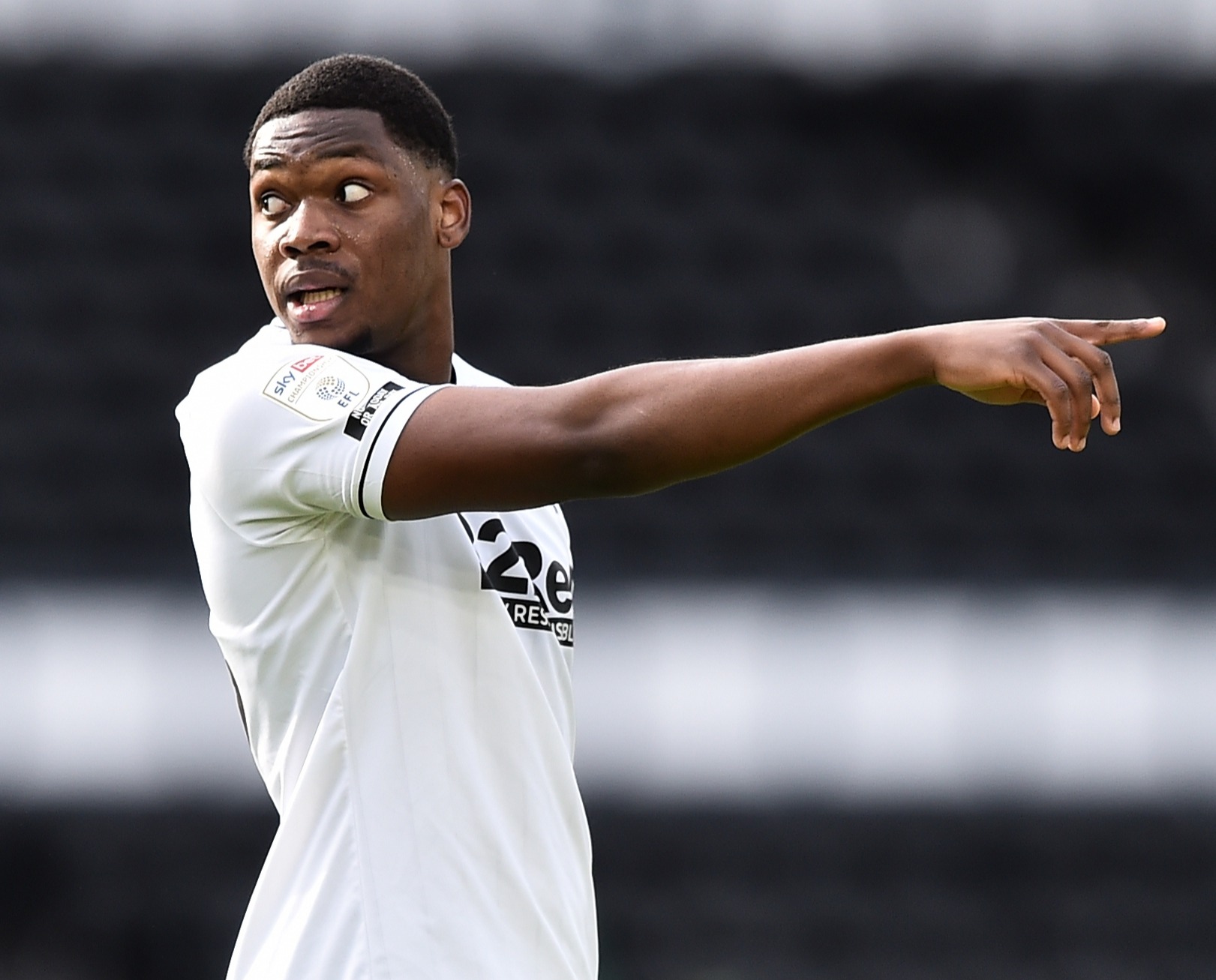 It feels as though Chong has been around for years but the Dutchman only turned 21 in December, 23 months after his senior United debut against Reading.

The recognisable winger signed a new contract last March before Werder Bremen snapped him up for the season – however he was largely limited to substitute appearances so the loan was cut short.

Chong is now producing the goods for Club Brugge with four assists in five games in Belgium – and could be an option as a raw talent out wide next term. 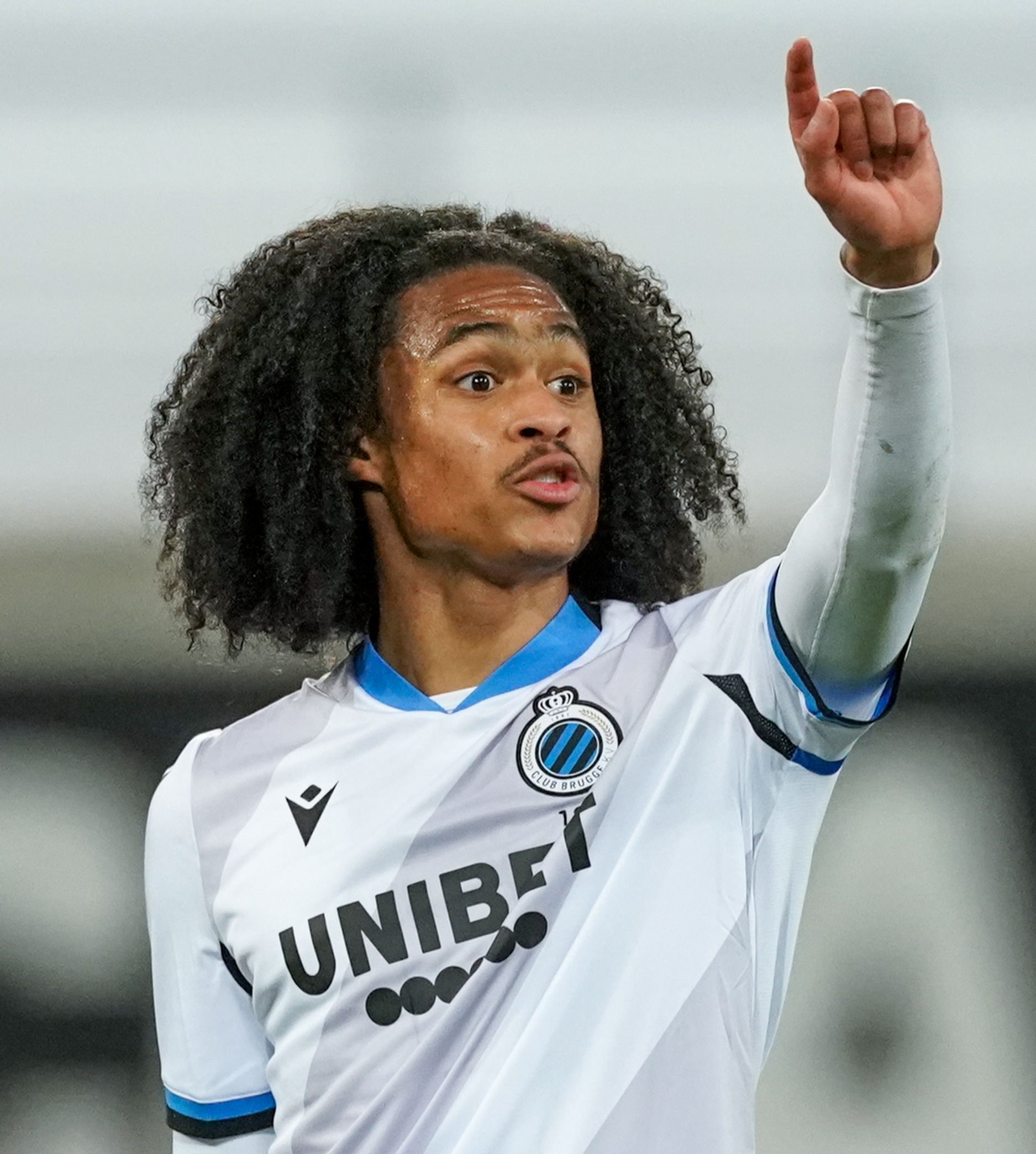 The teenage winger was the fourth player to join Manchester United on deadline day last October – the Uruguayan arrived from Penarol for £9m.

Solskjaer warned he will need time to settle in England but quickly 'outgrew' Under-23s with two goals in his first five appearances before a 6-1 thrashing at the hands of Chelsea.

He signed for LaLiga outfit Alaves in January to get some first-team experience in Europe but has been thrown in at the deep end with his new side battling relegation and picking up one point from his five games. 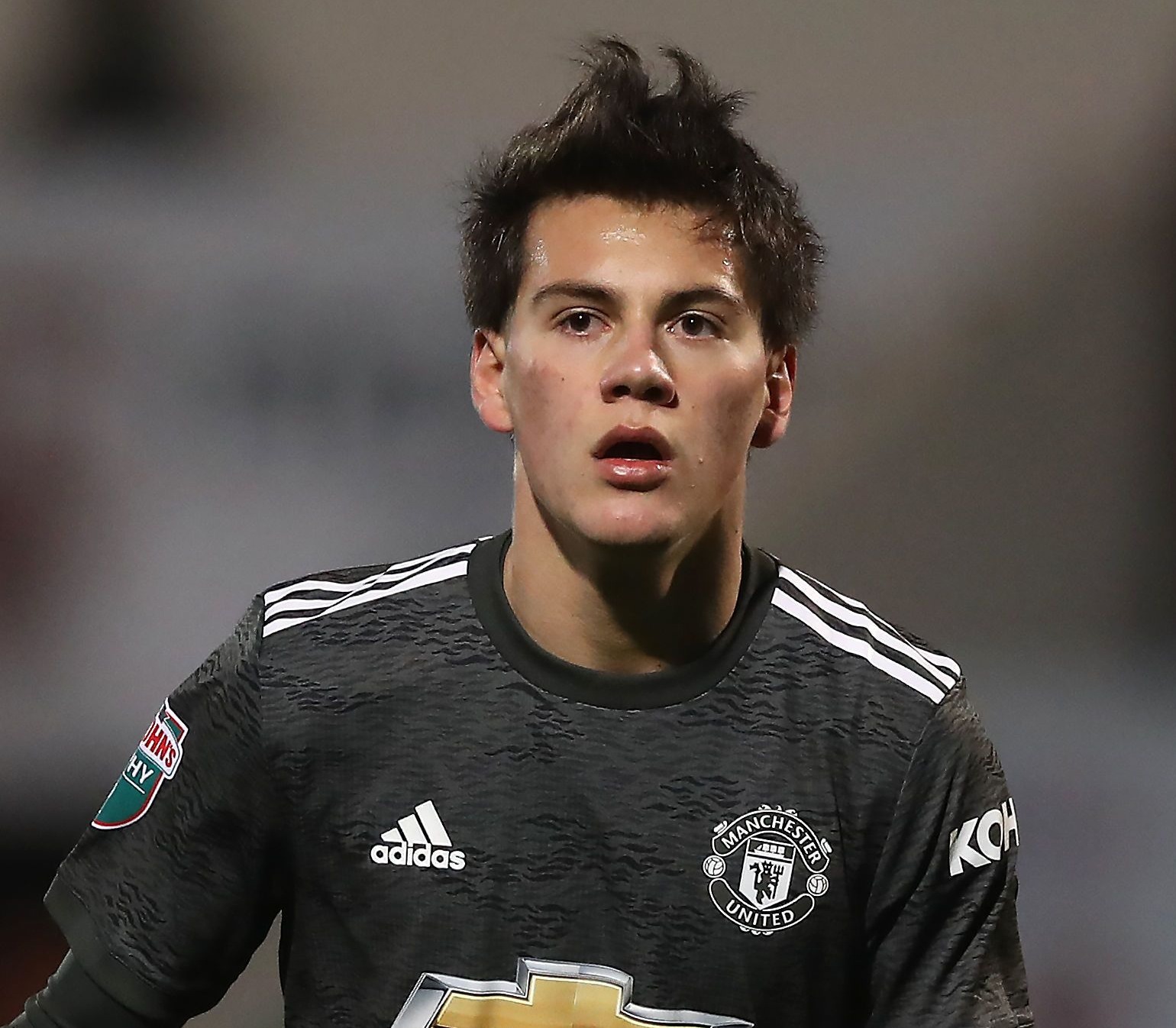 Laird made his senior debut alongside fellow loanees and academy graduates Bernard and Dylan Levitt away at Astana in November 2019.

But with just one more Europa League appearance to his name, the right-back headed to MK Dons in January for the remainder of the season where he has played in all 18 matches since, starting 17.

The 19-year-old is proving he can cut it in League One, chipping in with three assists, and could be an option in defence next season as back-up to Aaron Wan-Bissaka – especially if he does go to the Africa Cup of Nations. 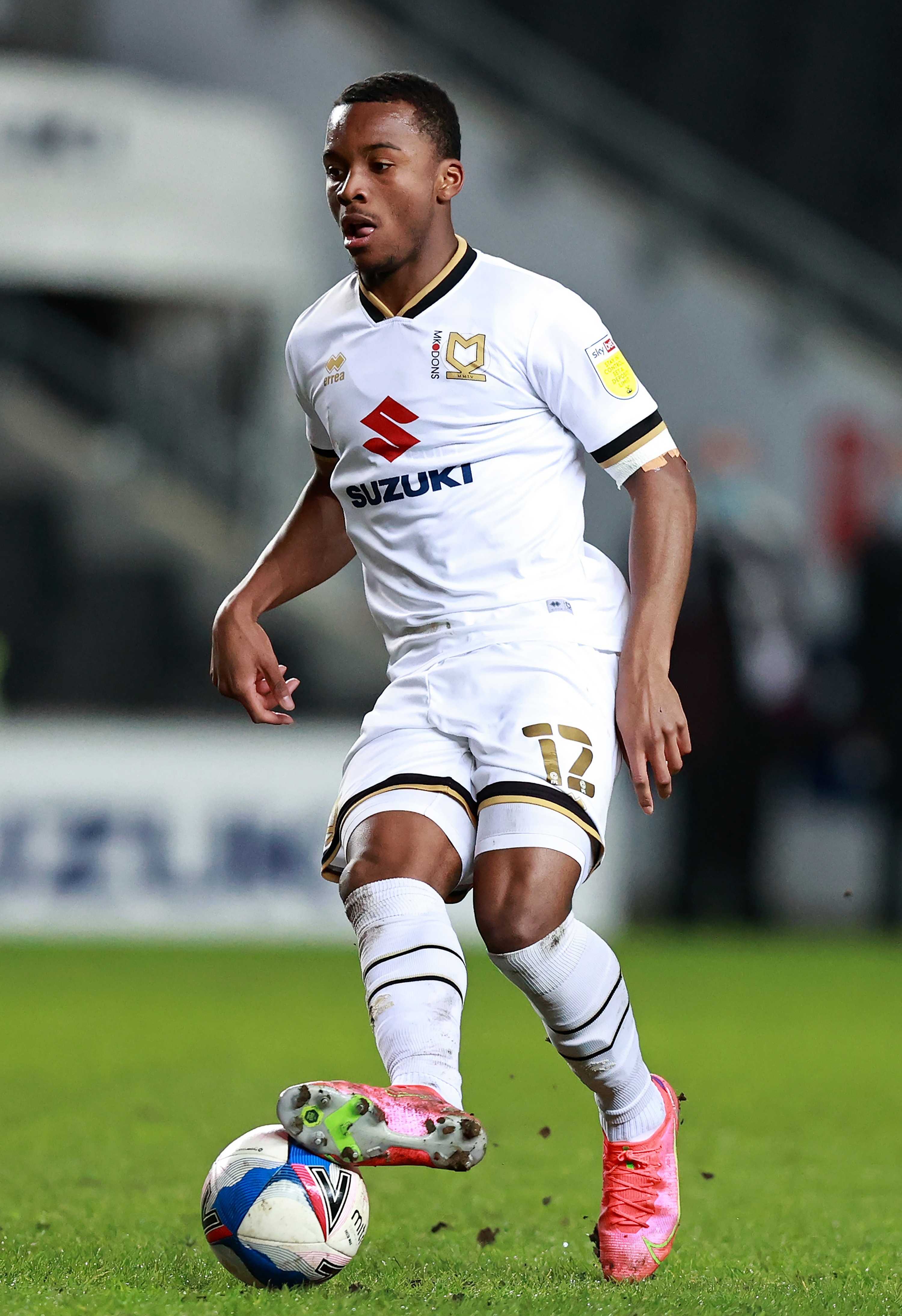 Ironically the best loan spell of all the United players is Lingard's spell at West Ham, which has proved a winter window masterstroke.

With 210 first-team Red Devils appearances, Lingard knows what it takes to perform at Old Trafford and is putting in those kind of performances under David Moyes.

Lingard, 28, has five goals and three assists in seven appearances – enough to see him recalled to the England squad for the March World Cup qualifiers and make Solskjaer rethink the midfielder's future. 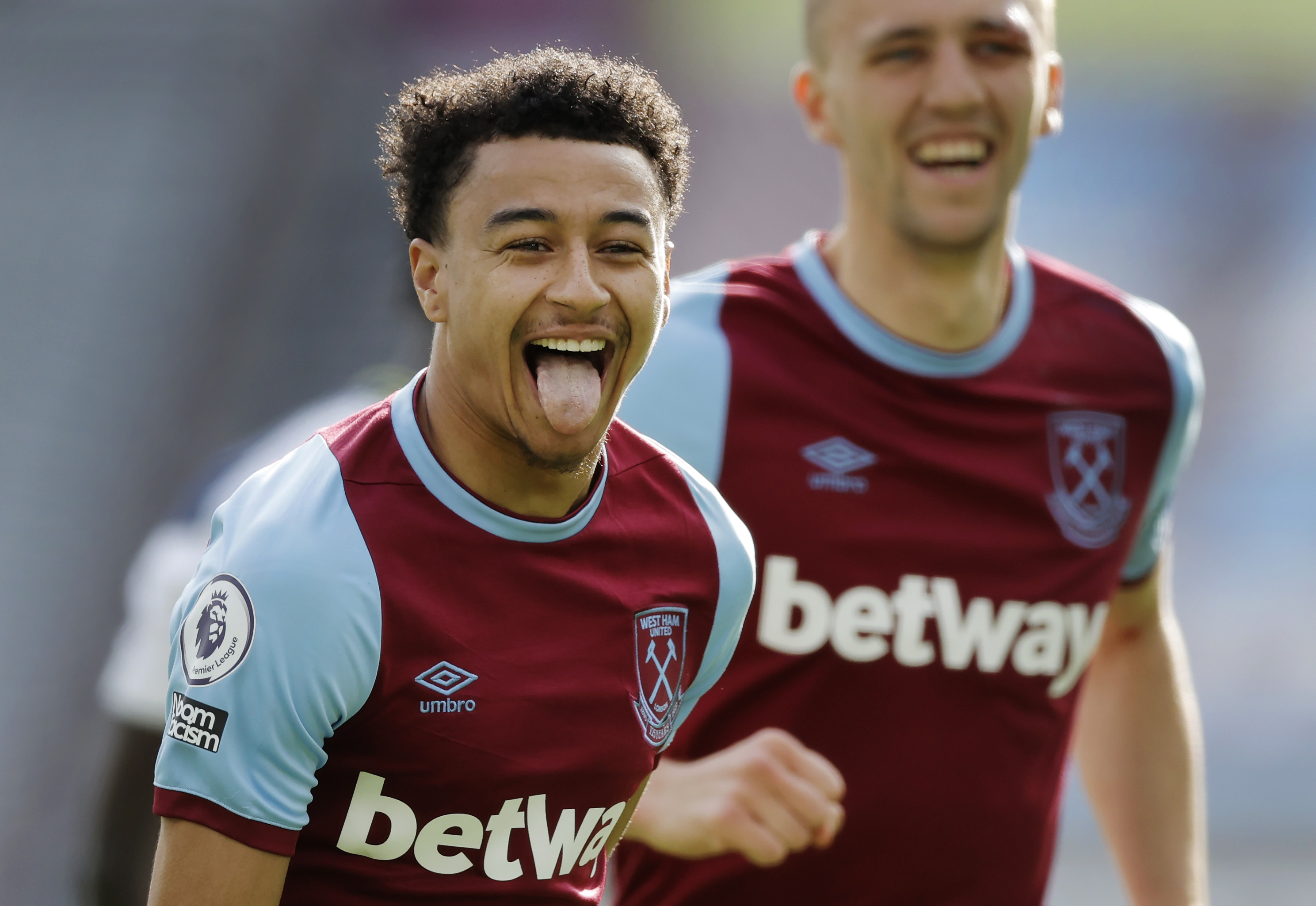