IT'S PARTEY time as the Premier League returns from the international break with FIVE stars set to debut, including Arsenal's deadline day signing.

Two weeks have passed since the last top flight action and Thomas Partey is just one of a number of new faces, along with Spurs' Gareth Bale, who could make their bow this weekend. 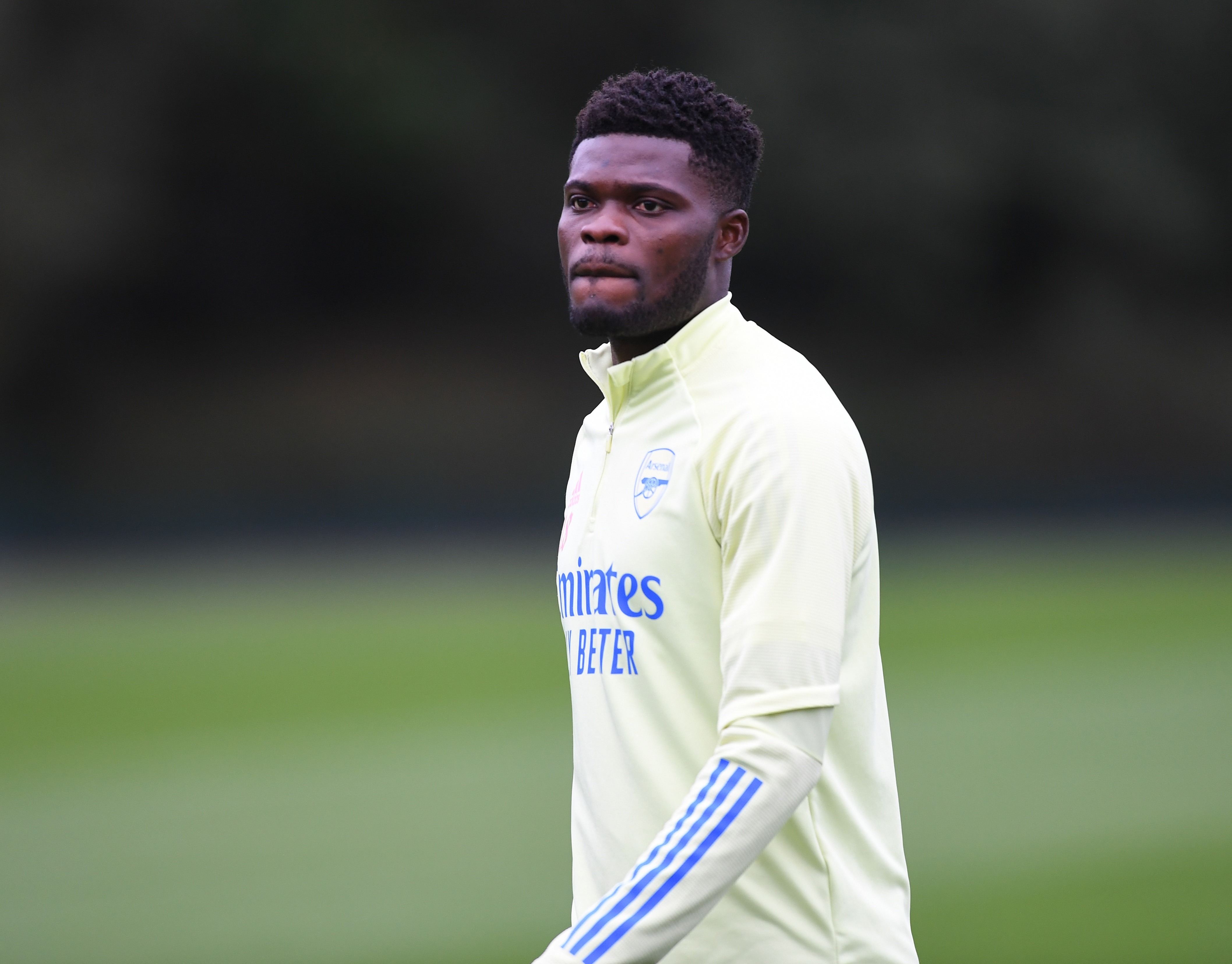 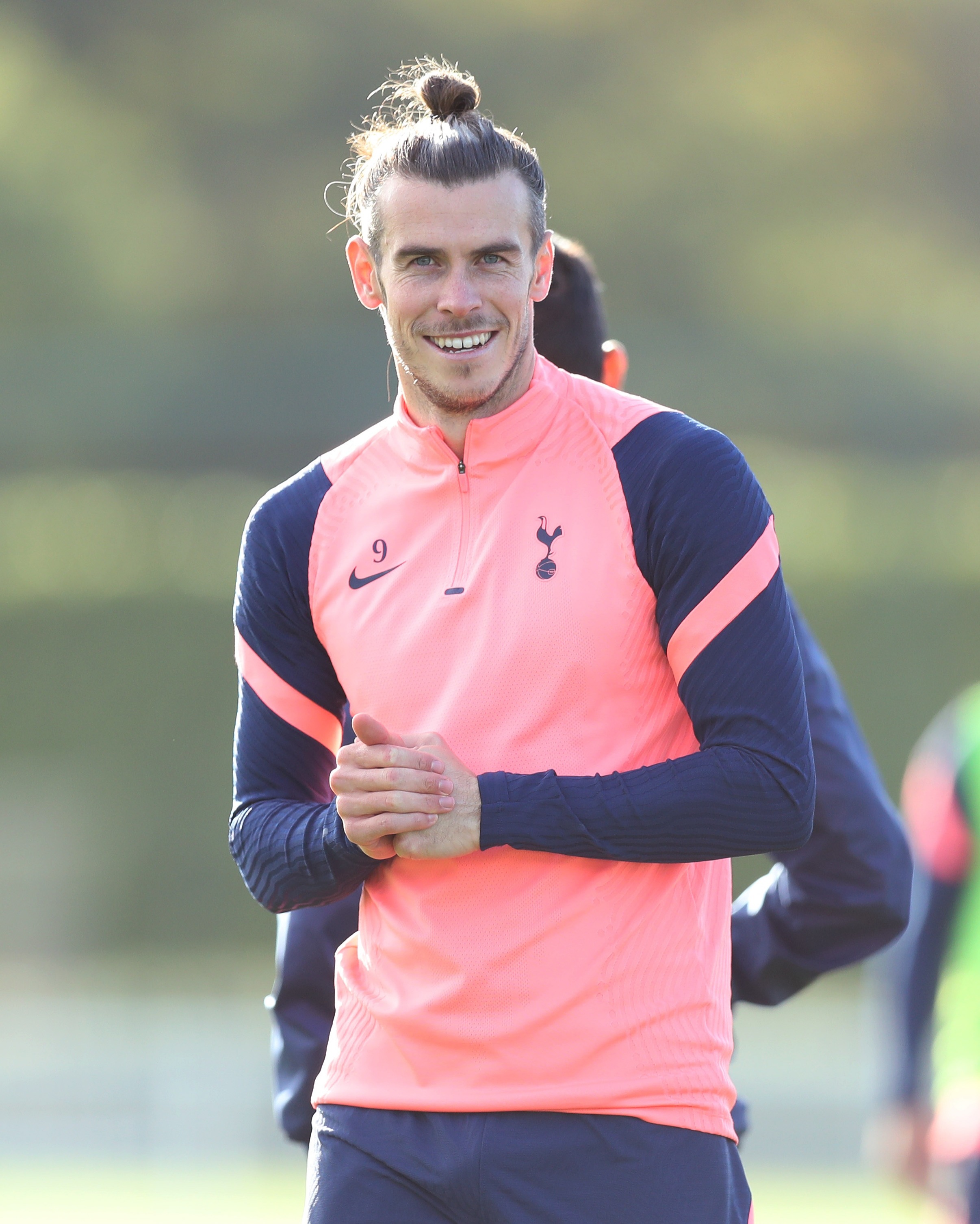 There are some big match-ups with the Merseyside derby between Everton and Liverpool as well as Partey's Arsenal taking on Manchester City at the Etihad.

After the transfer window slammed shut on October 5, those brought in at the last-minute may finally get to don their new colours. 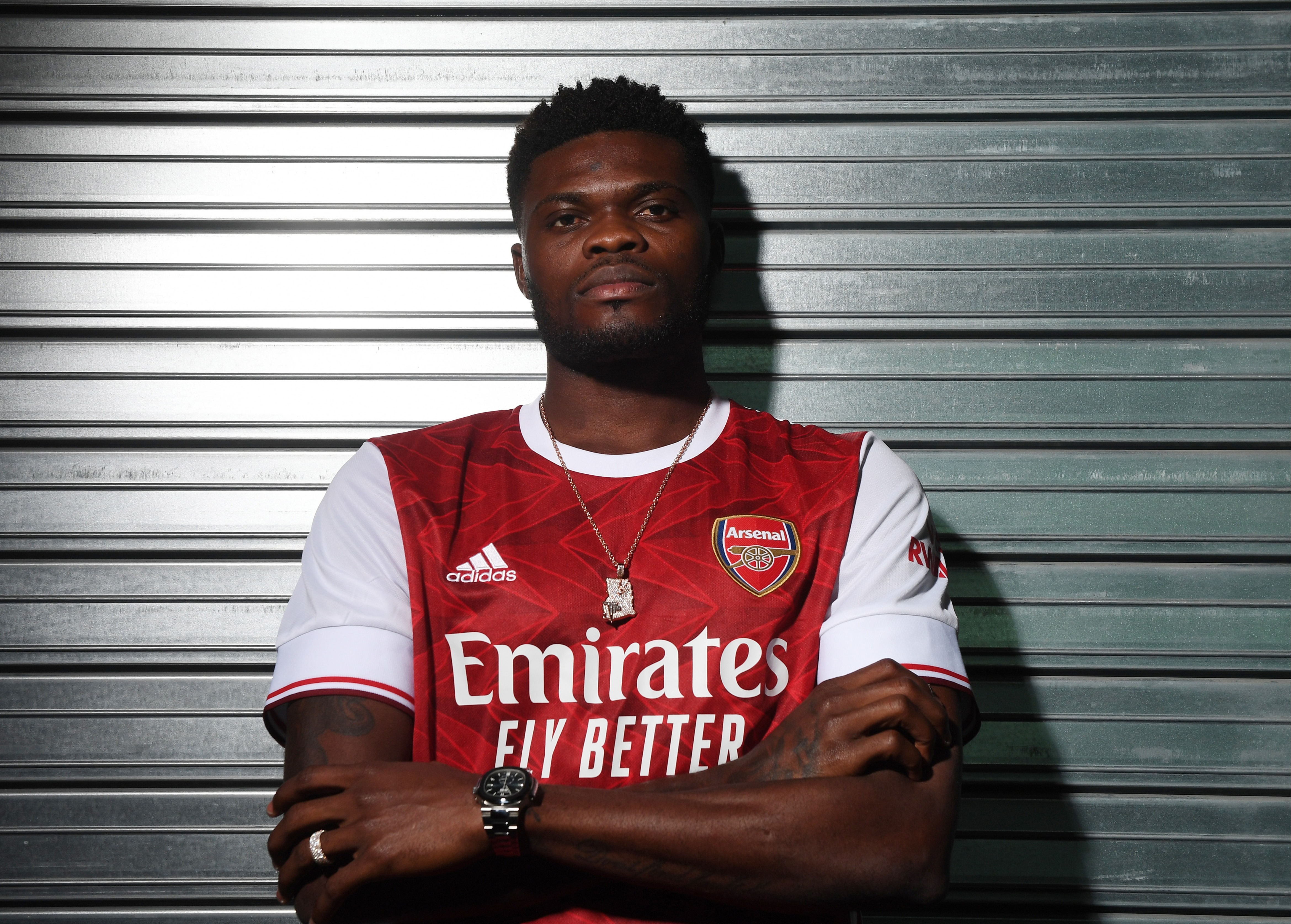 Finally the 'will he or won't he?' saga ended with a positive result for Gooners.

The Ghanaian midfielder, 27, was eventually prized away from Atletico Madrid as the Gunners deposited a cheque to La Liga to activate his release clause.

And it is a brutal start in the English game at Manchester City on Saturday, with Partey expected to feature. 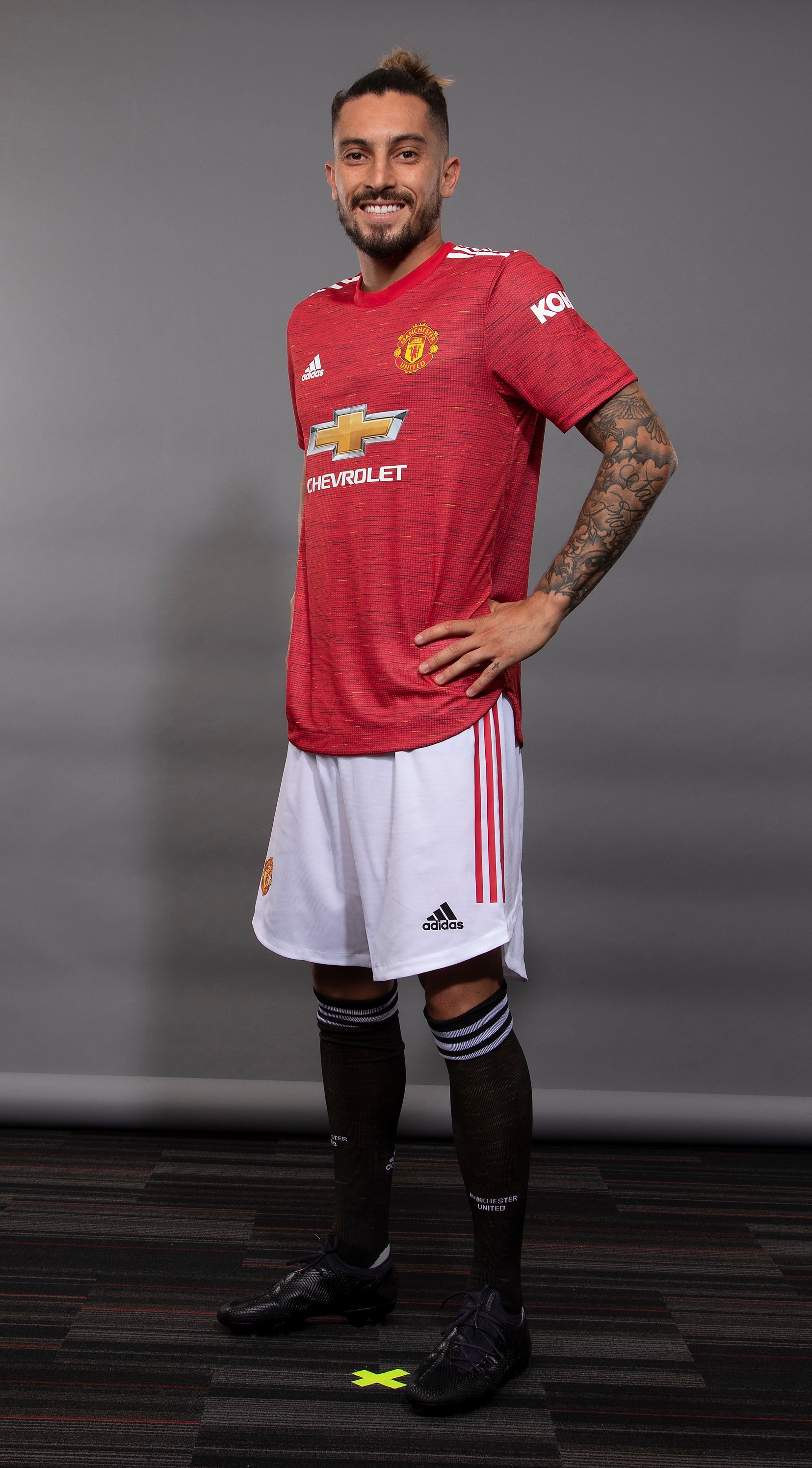 And the Brazilian, 27, could immediately displace Luke Shaw in the line-up against Newcastle on Saturday.

The Red Devils are desperate to hit back after the 6-1 drubbing to Jose Mourinho's Spurs last time out.

Sheffield United added some firepower in the shape of Liverpool's Rhian Brewster for £23.5m.

And the English youngster, 20, will be out to prove Jurgen Klopp was wrong to let him go and could face fellow strugglers Fulham on Sunday.

The Three Lions Under-17 World Cup winner impressed on loan at Swansea last term and could be just what Chris Wilder's 19th-place side need to get their first points of the season. 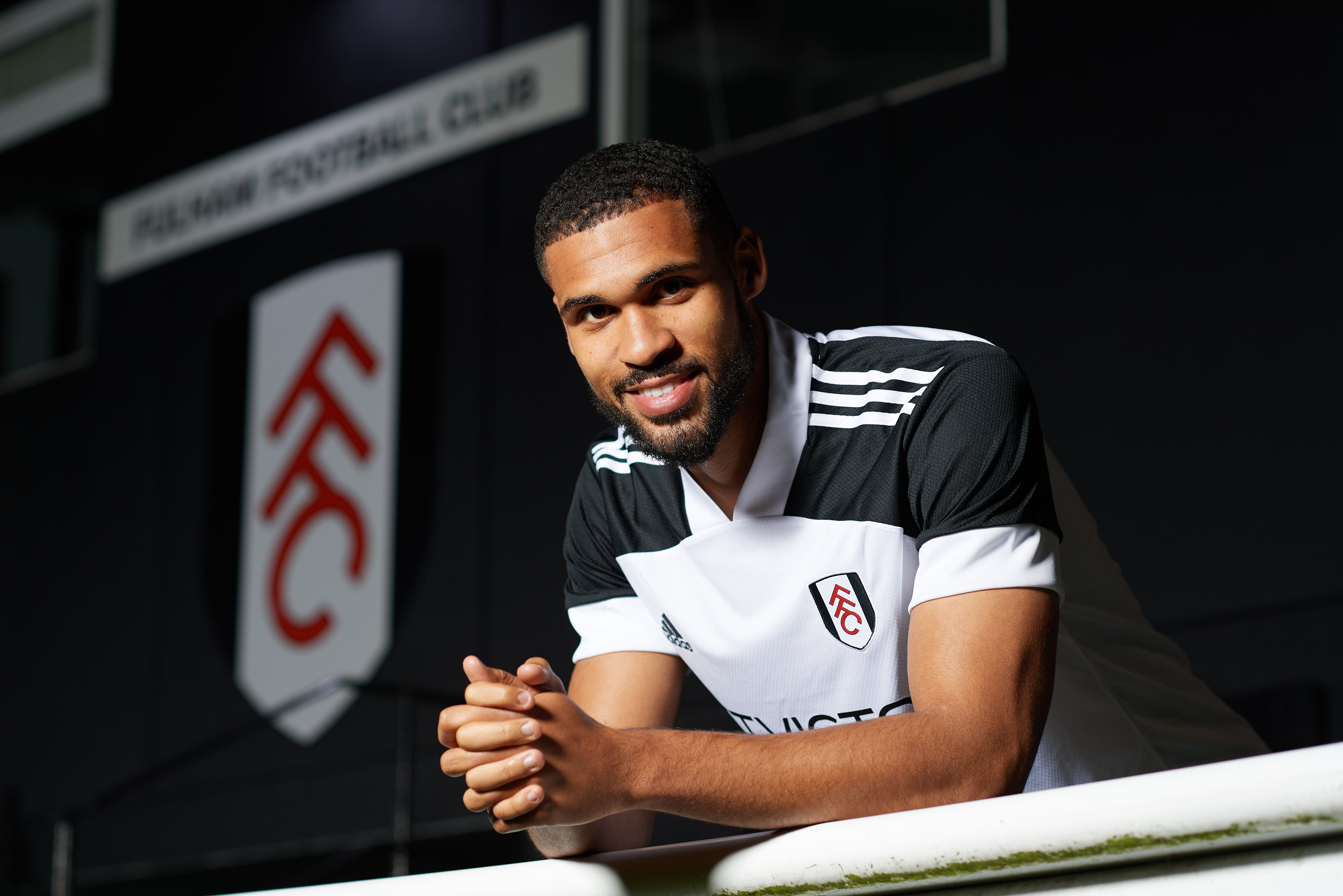 Brewster may be up against Ruben Loftus-Cheek after the England ace made the short trip to Craven Cottage on loan from Chelsea.

After spending 13 months out with an achilles injury, academy product Loftus-Cheek has failed to hit top form and will get plenty of game time under Scott Parker.

Frank Lampard rates him highly and will be more than happy to welcome him back into the fold at Stamford Bridge if he impresses. 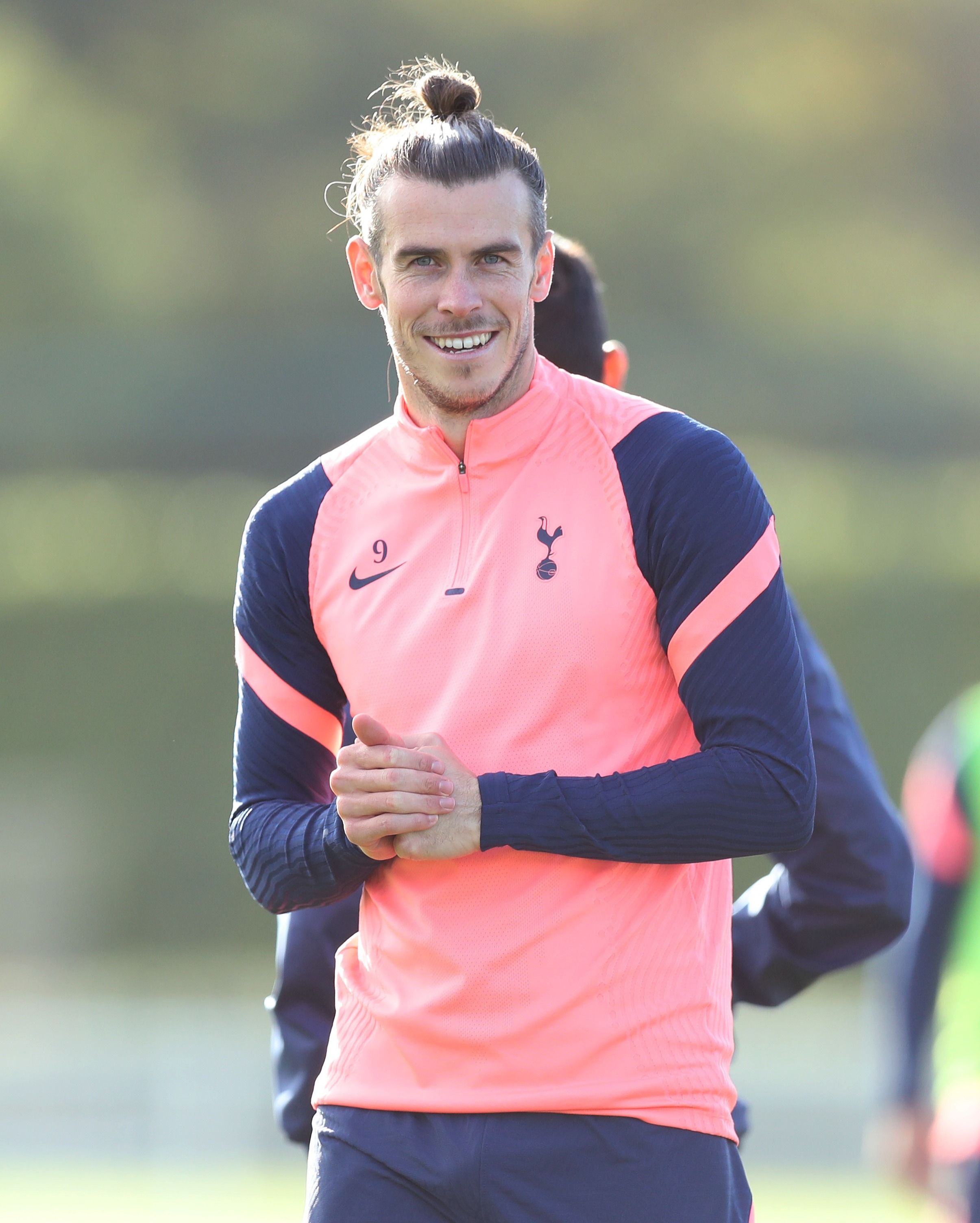 The second coming is almost upon us after a fairytale return from Real Madrid for Spurs icon Gareth Bale.

The 31-year-old golf fanatic was left in the cold by Zinedine Zidane but is already flashing a smile under Jose Mourinho back in familiar surroundings.

After shaking off a knee injury, Mourinho says Bale will 'probably' play against West Ham.