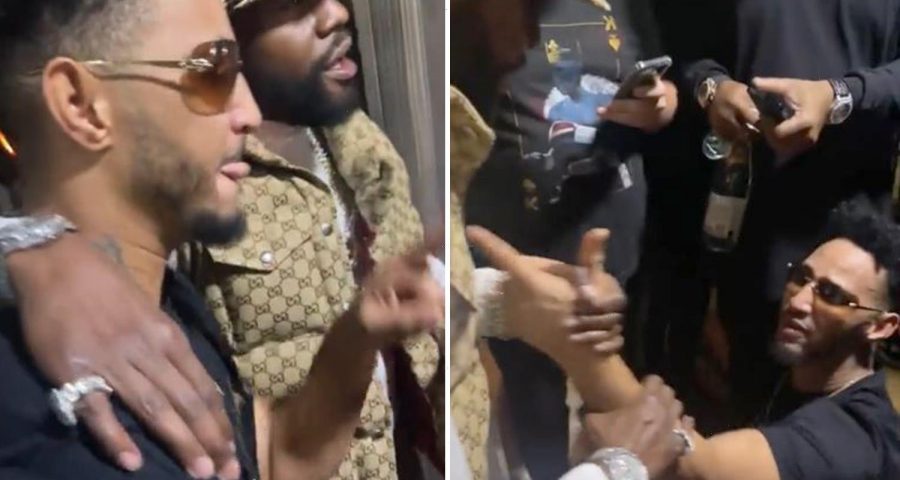 A Floyd Mayweather super-fan refused to get off his knees and nearly passed out as he paid homage to the boxing legend.

The boxing superstar is currently in Dubai preparing to headline an exhibition on February 20, just four days before his 45th birthday. 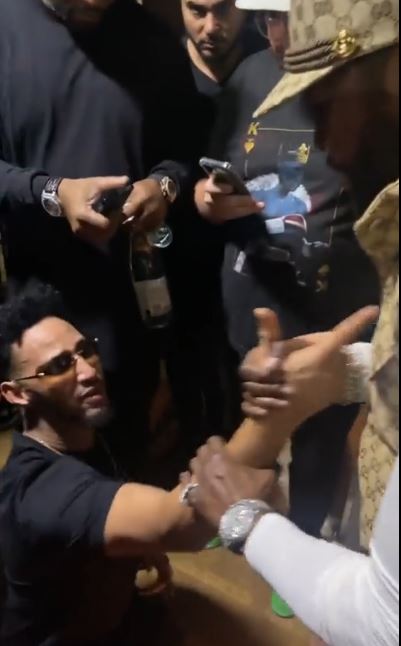 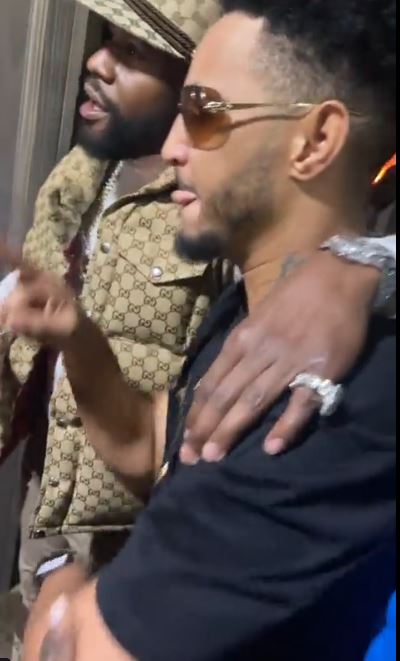 And in the lead-up to that event he has taken the time to meet some of his loyal supporters in the Middle East.

But one man in particular was overwhelmed at meeting his idol, collapsing to his knees in adulation.

And when some of Mayweather's entourage attempted to pull him up so they could take a picture together the fan refused, insisting he has to stay on the floor.

He eventually got to his feet and took a snap with the 50-0 man.

A gracious Mayweather then hugged him before moving on to greet more of his loving fans.

Meanwhile, the American boxer recently claimed he plans to put on more exhibition events after the one next month. 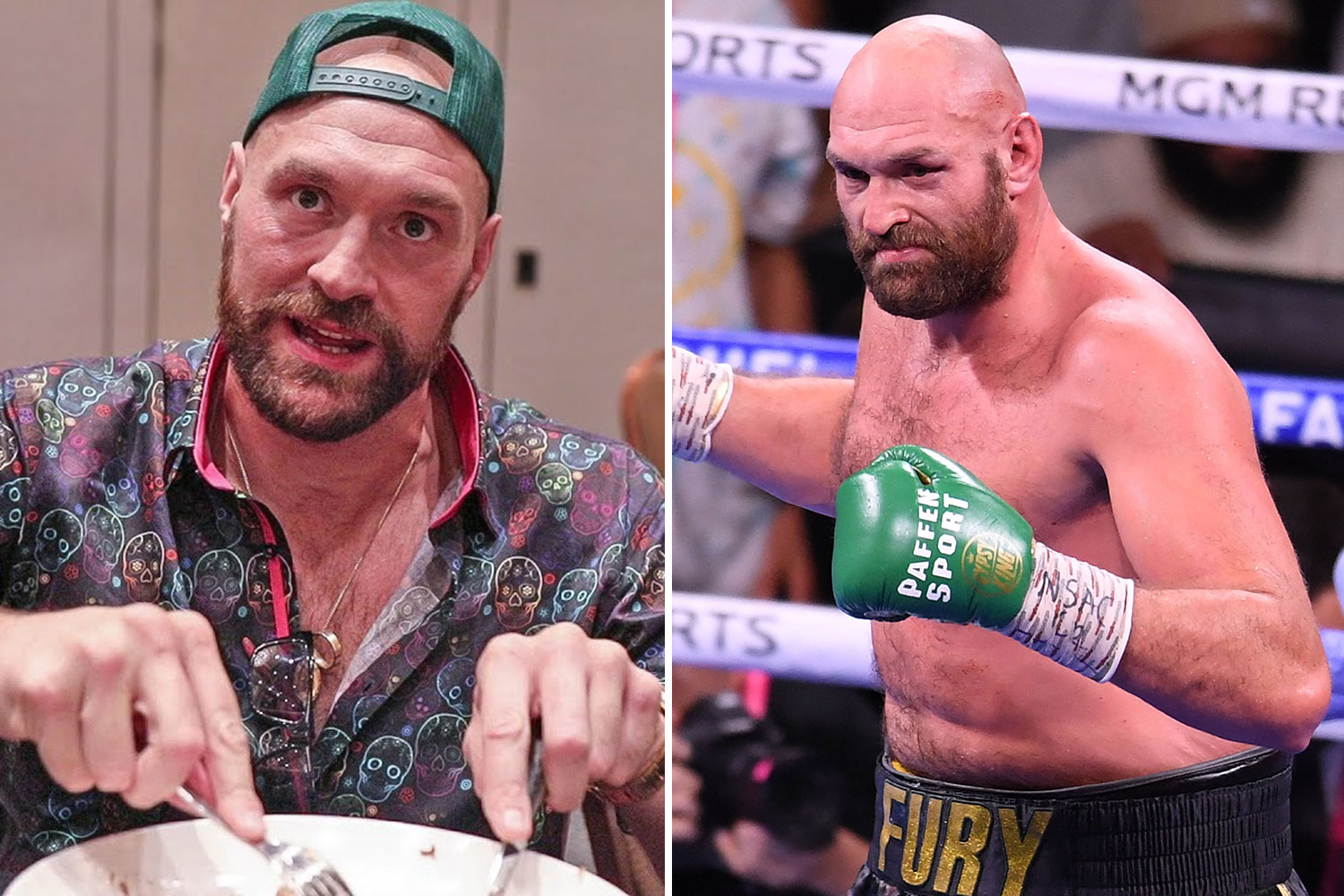 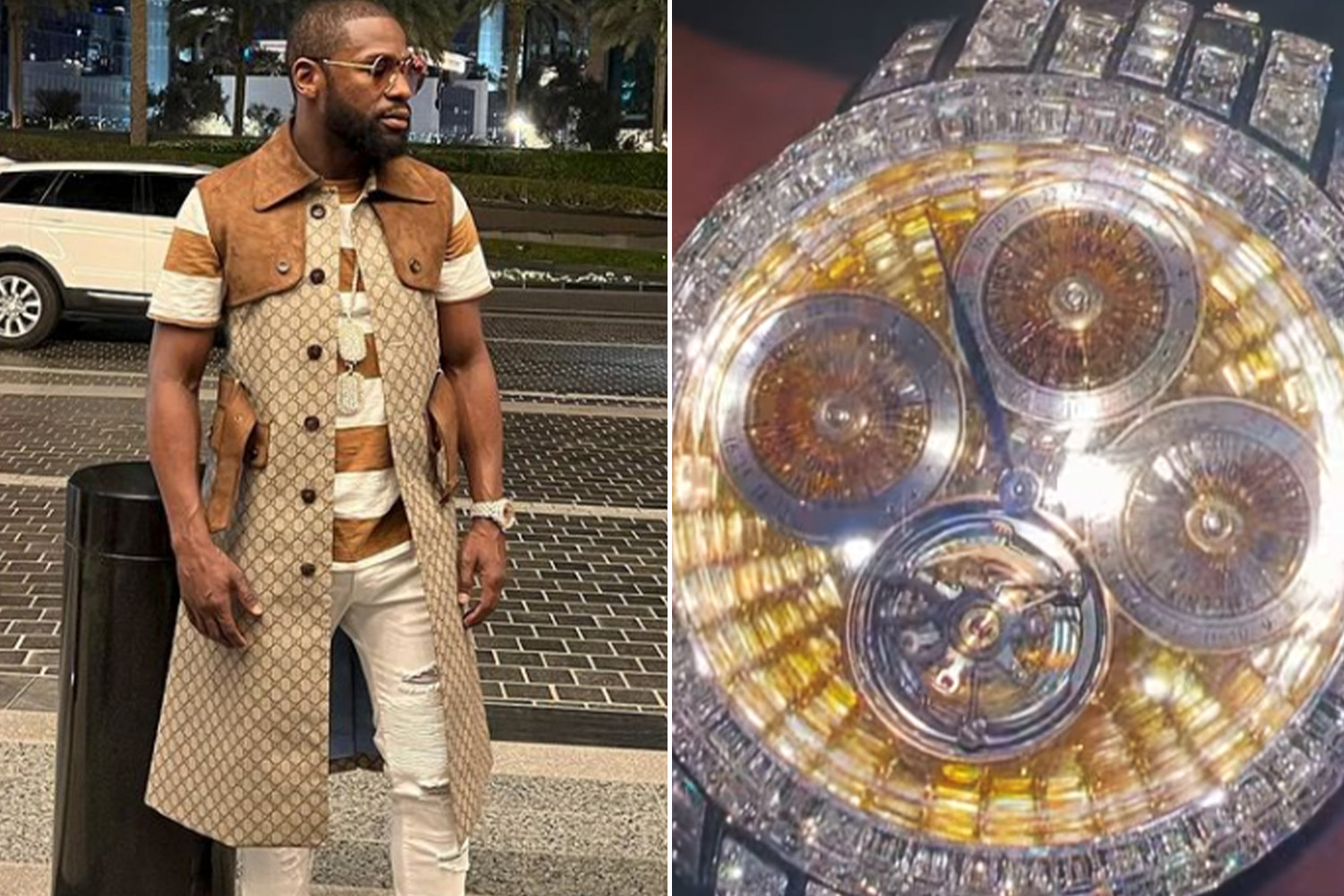 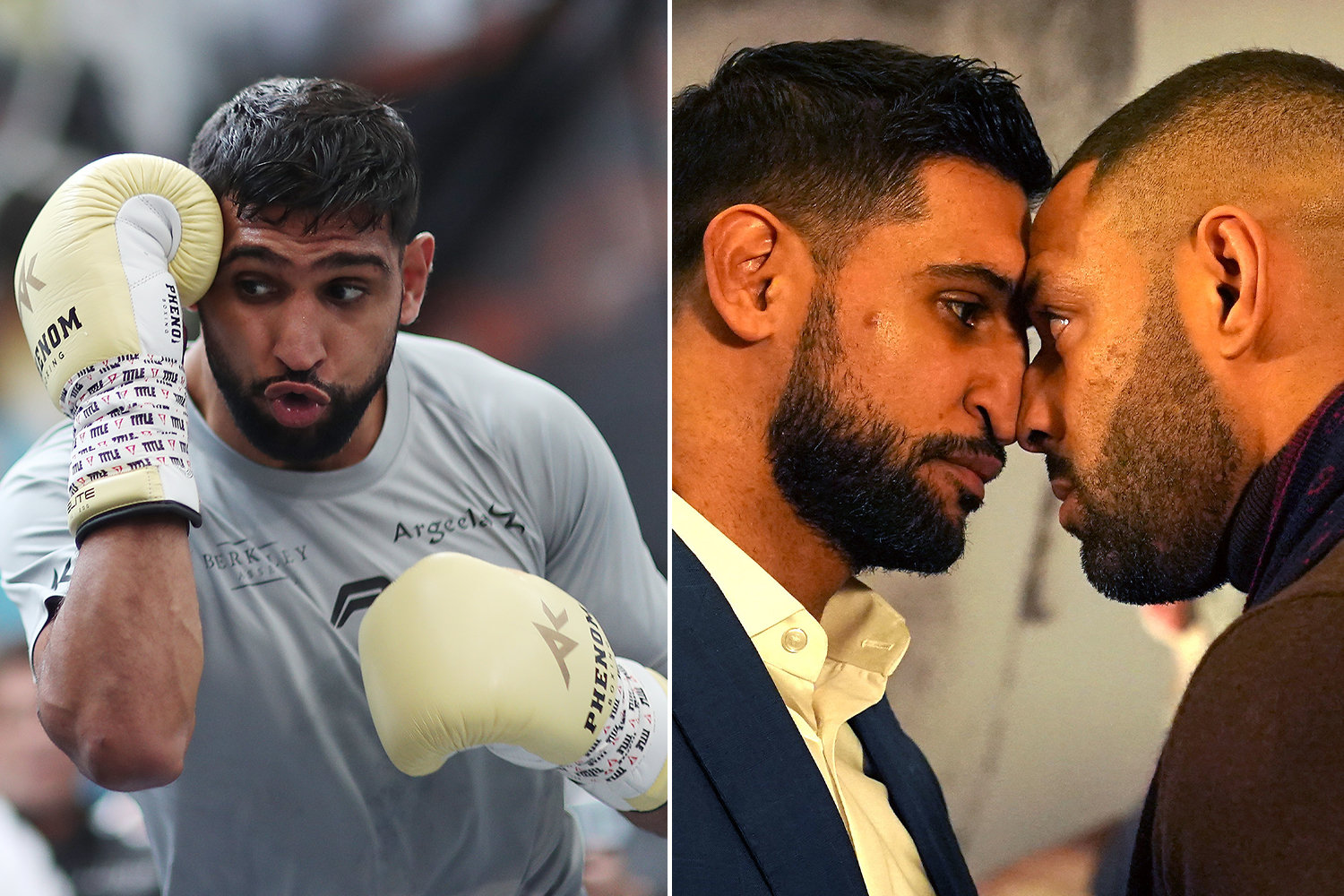 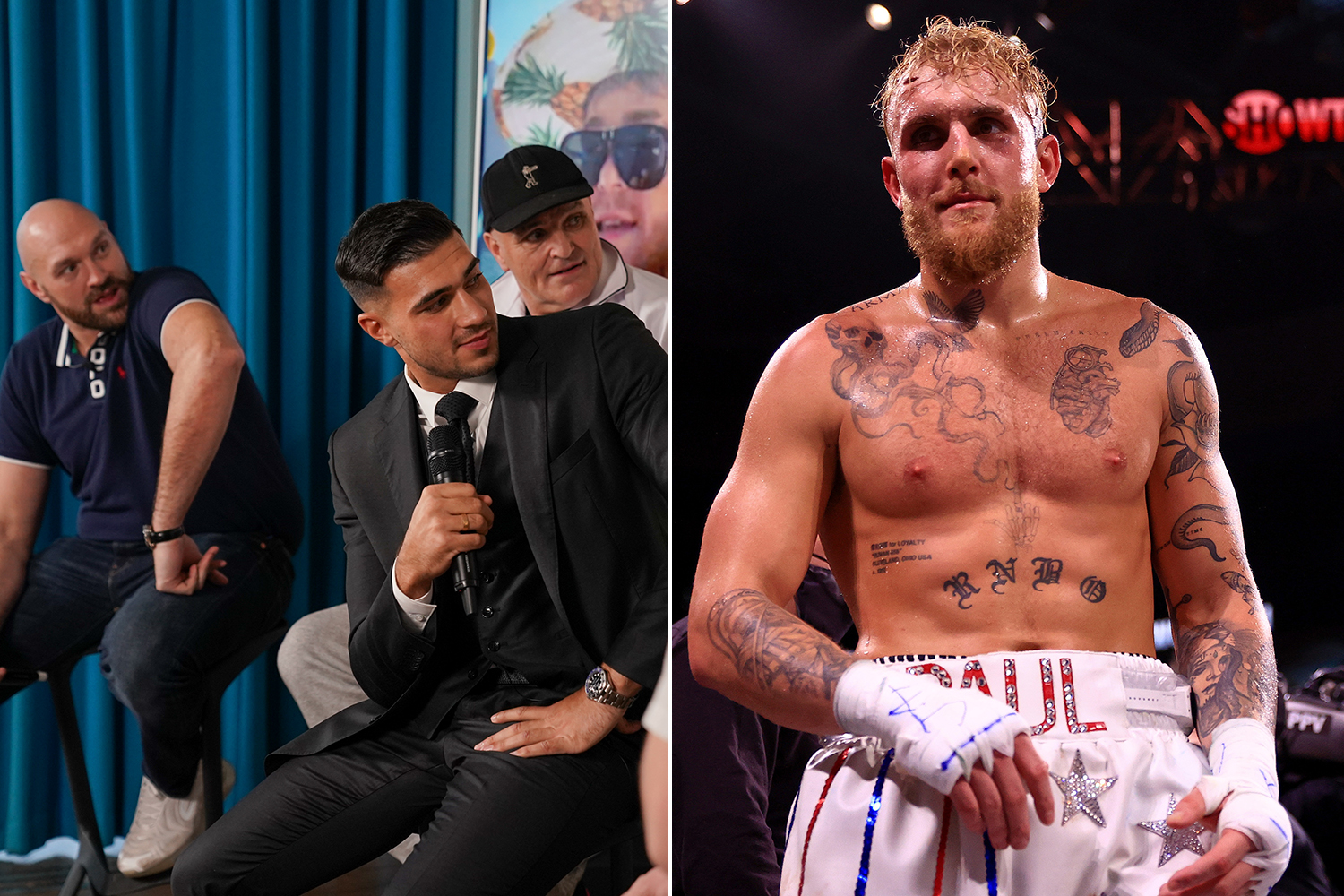 PAUL THE OTHER ONE

He said: "One fight? We may do more than one fight.

"We want to give the people some entertainment. So yes, it will be more than one fight."

The event will be staged on the Burj Al Arab Jumeirah's HELIPAD.

When announcing the bout, Mayweather said: "February 20th, we haven't chosen an opponent yet but I look forward to it and hopefully we give you guys something to see."

But he has returned twice, both in exhibitions, starting with a one-round demolition job over featherweight kickboxer Tenshin Nasukawa, 23.

More recently, in June he was taken the distance over eight rounds by YouTuber Logan Paul, 26, who weighed TWO STONE more.

Mayweather insisted afterwards his time in the boxing ring had come to an end.

But it appears the sport's richest ever fighter has once more had a change of heart, and is now planning on bringing several events to the Middle East.