FLOYD MAYWEATHER became 'more focussed on boxing' again after the death of his uncle and former partner. 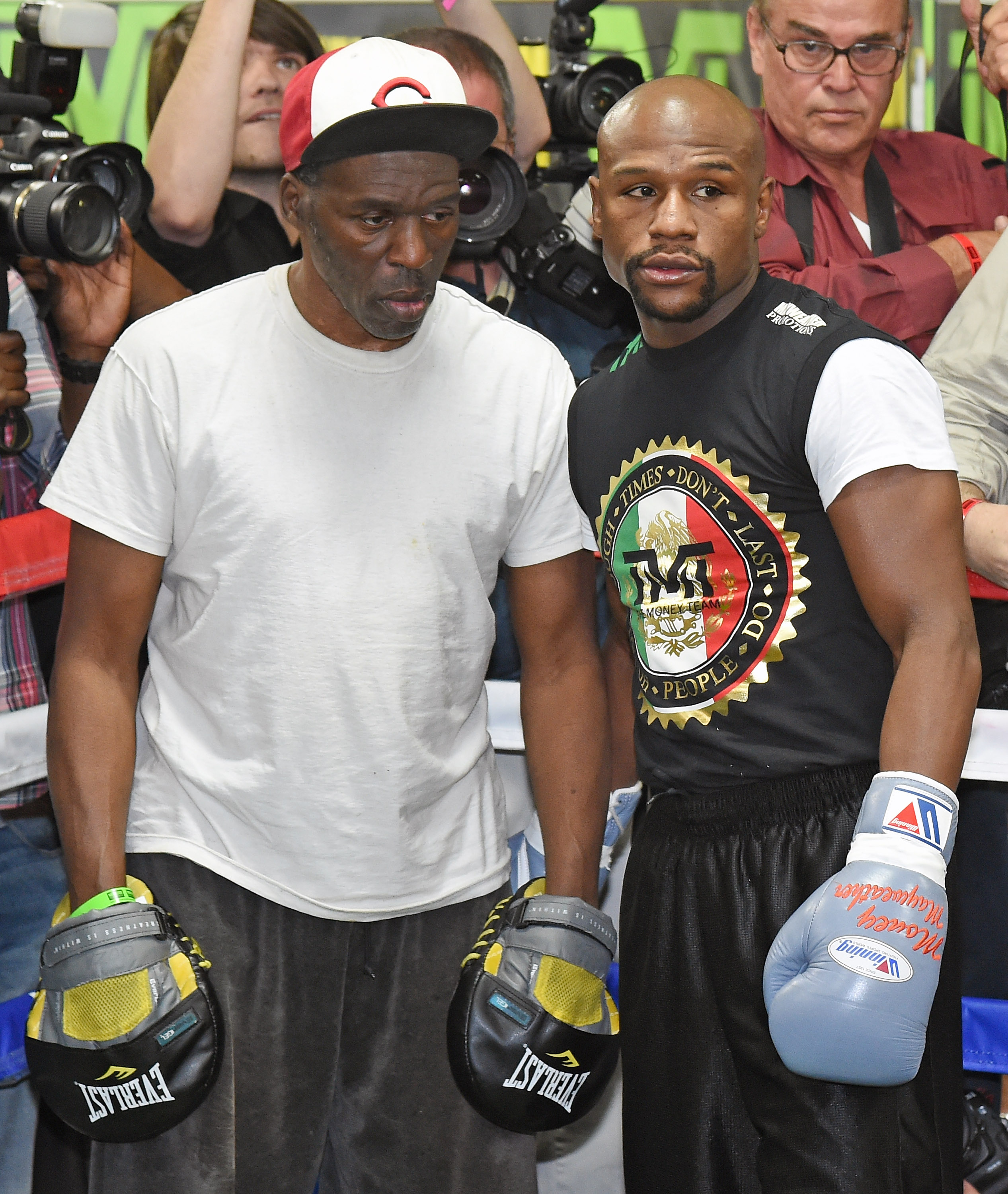 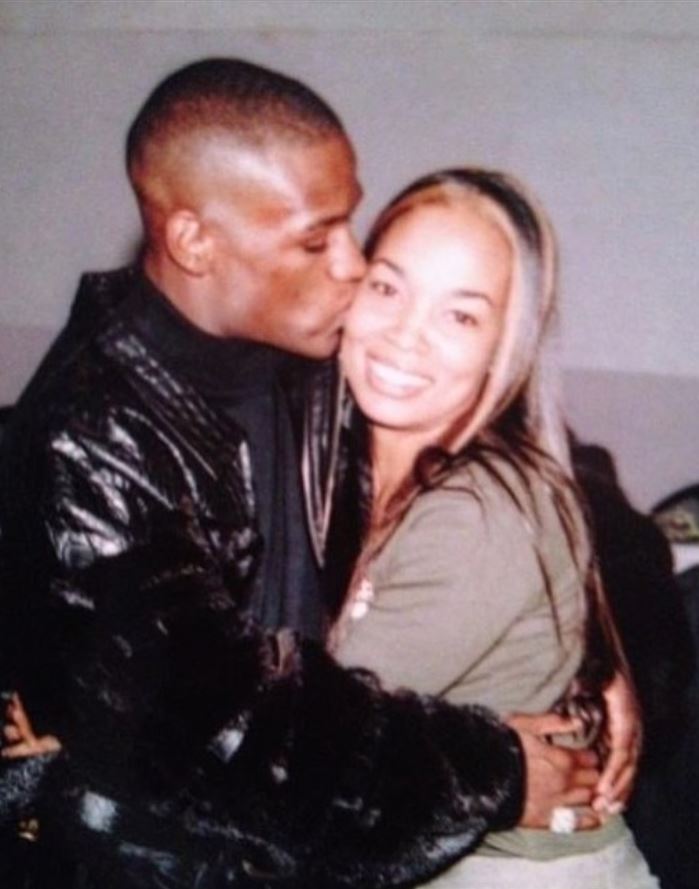 Just a week later his uncle and former trainer Roger passed away at the age of 58.

Around the time Mayweather had been training, having announced plans to come out of retirement in 2020.

And according to Denis Douglin, a sparring partner of Mayweather's, the 43-year-old legend was inspired to commit to training again.

Douglin told Vegas Insider: “The last time we sparred was probably three years ago for his exhibition match in Asia.

“I kind of felt like he was slowing down a little bit.

“This time he felt sharp. He felt strong and his stamina was great.

"Everything that he’s going through in his life is making him more focused on boxing.” 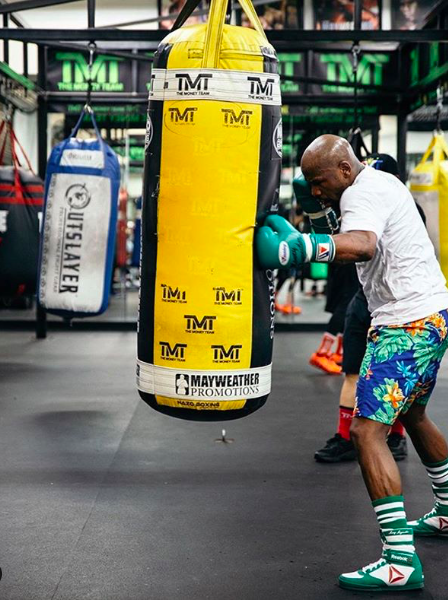 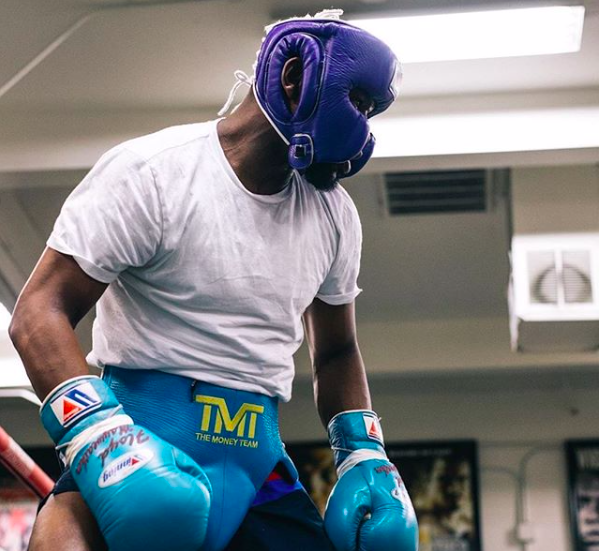 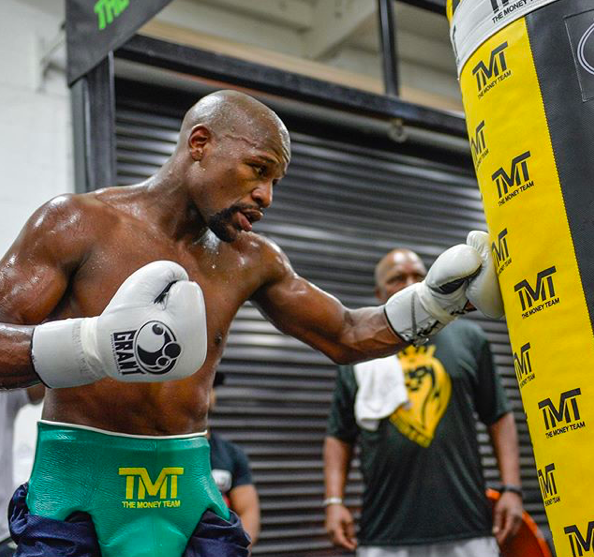 Mayweather last November revealed he was in talks with UFC boss to make another comeback.

He has not boxed professionally since 2017, after he beat ex-UFC champion Conor McGregor.

And southpaw Douglas believes the retired legend could be using him to prepare for the possibility of rematching left-hander McGregor.

He explained: "I think he’s going to fight UFC guys.

“It’s actually quite interesting because I’m left-handed and McGregor and Khabib are both left-handed.

“So him choosing to spar me, that might be the reason why.

“That’s something someone said to me the other day and I was like, ‘you know what, that makes sense’, so it’s very possible.

“The McGregor fight generated so much money, why not do something like that again or fight another UFC fighter if he’s making millions of dollars?” 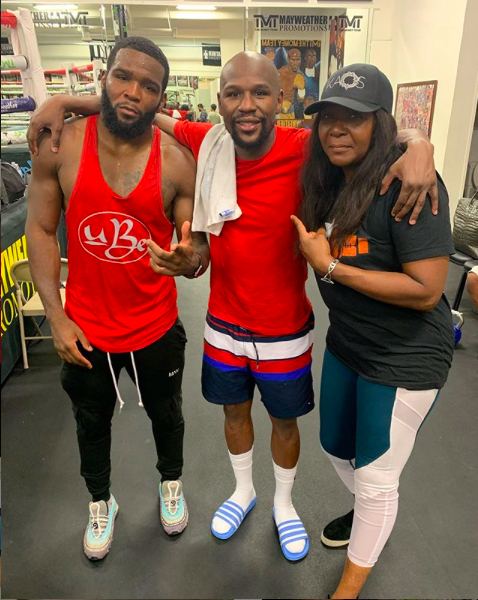 Mayweather insisted he would not come back to fight any active world champions – despite Douglas tipping him to be able to compete with the current best.

He said: “I think he could still hang with the top guys

“There’s no reason to try because he’s already proven himself. But if he wanted to, he could still do it.

“With Errol Spence at his best, Floyd can still compete with him 100 percent. He could.”