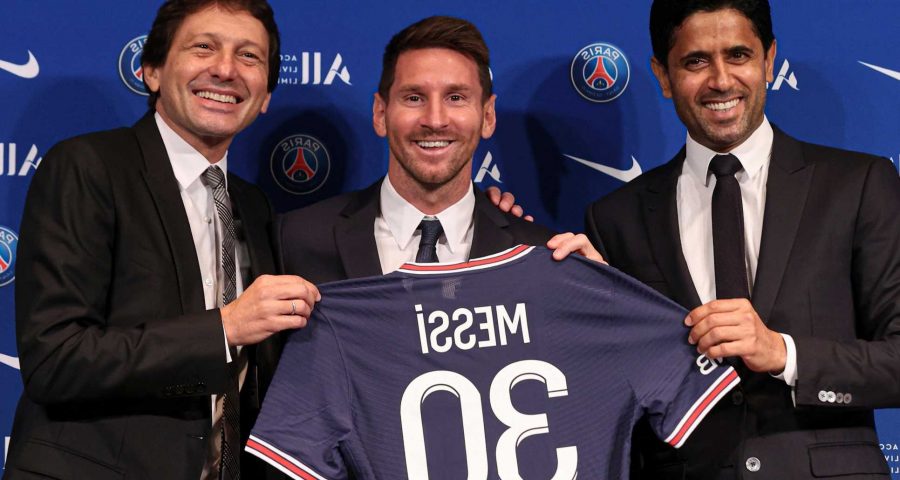 FINANCIAL FAIR PLAY could soon become a thing of the past as Uefa reportedly plots a major shake-up of its economic guidelines.

Current rules allow clubs to make a certain loss over the course of a season, with breaches resulting in fines or expulsion from competitions. 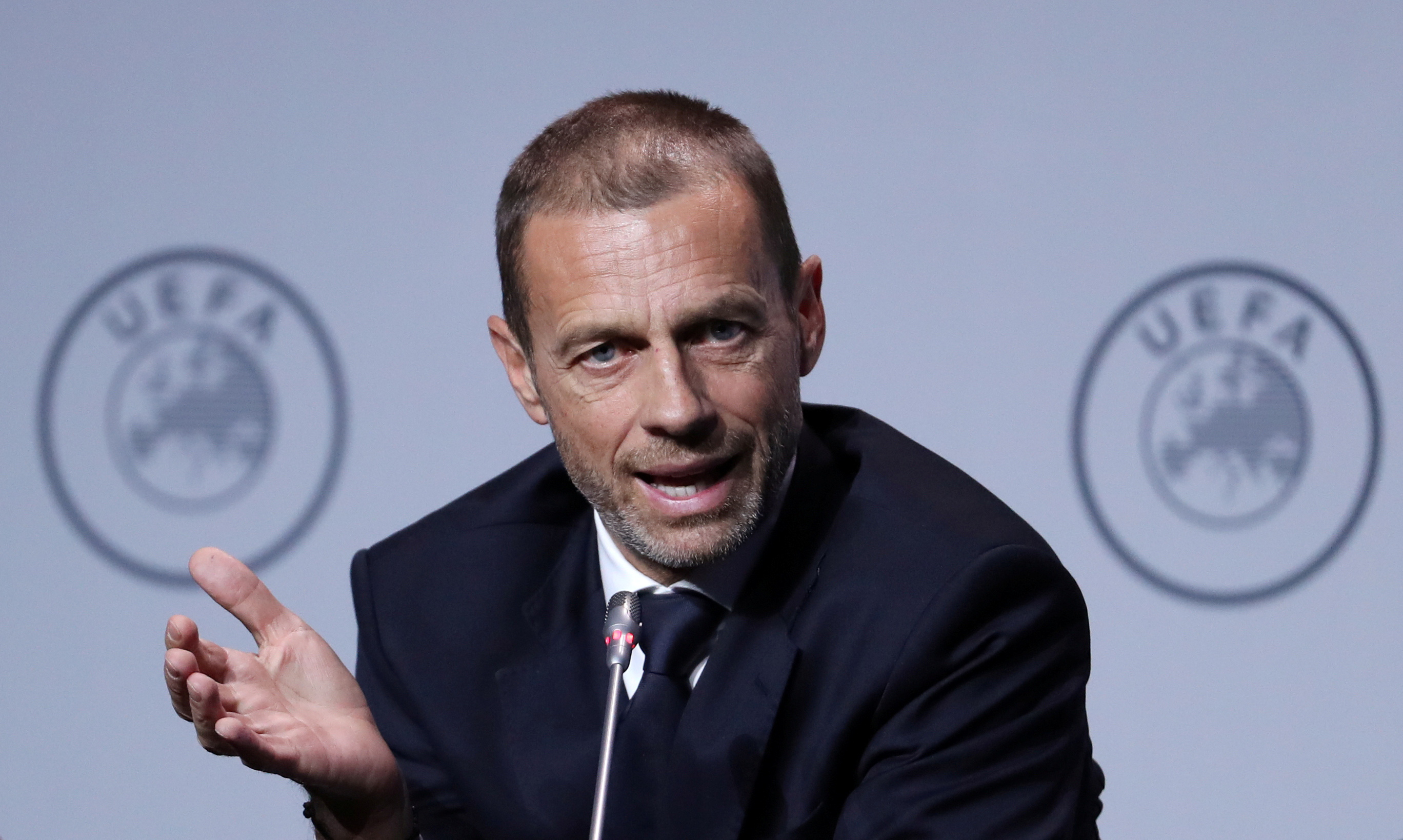 But longstanding criticism of FFP and a number of successful appeals against Uefa's attempts to enforce its rules have led to a rethink.

According to The Times, a number of alternatives will be discussed at a Uefa convention on the future of the game in Switzerland next month.

One proposal gaining traction is the idea of a 'luxury tax' which would see clubs effectively pay a fine for breaching a predetermined threshold with its wage bill.

The plan is to redistribute the tax around the game, enhancing other clubs if big-spending giants are confident enough to pay even more to have the best players.

The sliding scale could eventually see offenders pay back the amount they exceed the threshold by, for example a £20million breach could earn a tax bill of £20m, with repeat breaches even leading to expulsion.

A similar system is used in North American sport, namely in Major League Baseball and the NBA.

Baseball's luxury tax threshold for the 2021 season allows for £152m to be spent on salaries, although no team breached the barrier last year.

Luxury taxes do not necessarily guarantee a club cannot invest more, potentially allowing the status quo to remain in place – one of the key criticisms of FFP.

Alternatively, a salary cap based around team revenue is being discussed.

Ligue 1 will prevent clubs from spending more than 70 per cent of their turnover on wages from the 2023-24 season.

The rule was due to come in this summer but was delayed due to the pandemic, which has reportedly helped PSG afford Lionel Messi.

Spain's LaLiga is pressing ahead with its similar salary cap plans and Barcelona blamed the rules for Messi's departure, although the club is also struggling under a mountain of debt and a mega wage bill.

This concept can allow big clubs which generate huge revenue to remain unchallenged at the top of the game.

A cap set at a high, fixed figure could be deployed instead with a wage limit set at just over £500m being mooted.

A key point for Uefa to consider is whether any new rules would be obstructed by the European Commission.

The potential fixed-figure salary cap is described as the most likely to encounter issues with the EU body.