WHEN the coronavirus pandemic halted the world's top footballers last season, they had to swap big matches in front of tens of thousands of fans for kickabouts in their gardens.

But in some cases that's no bad thing, with many top stars boasting incredible backyards. 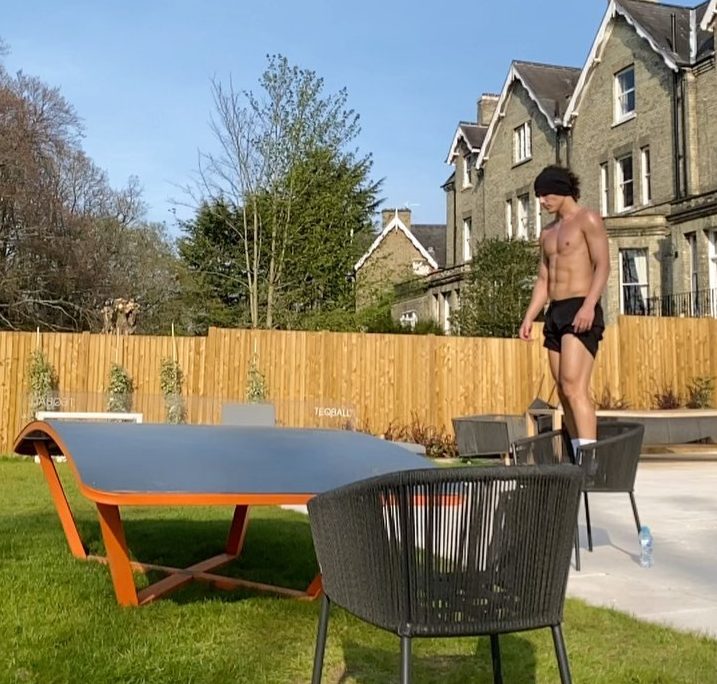 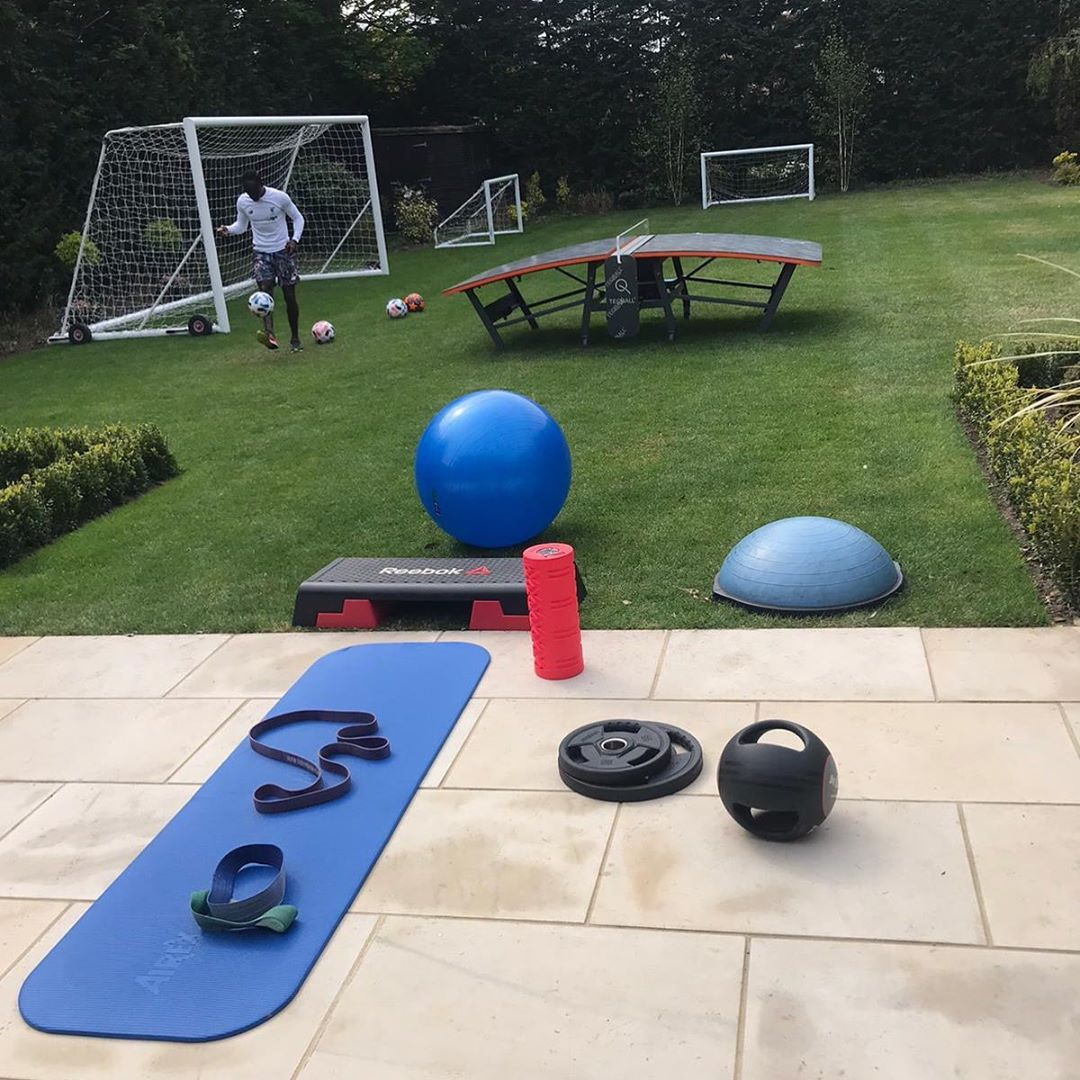 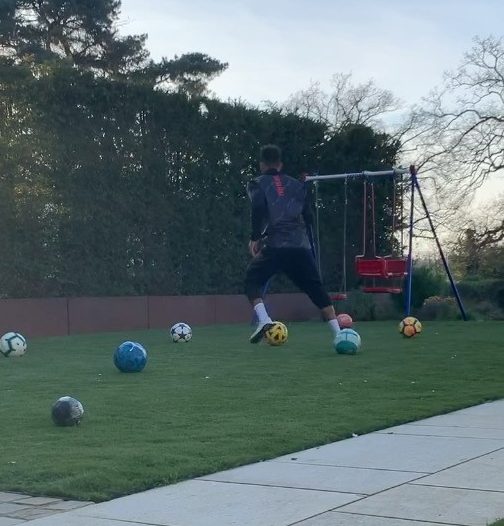 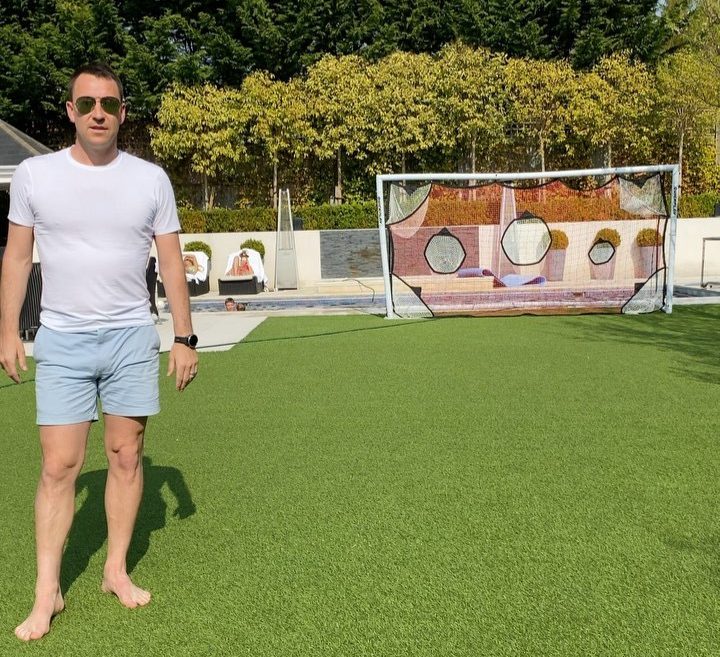 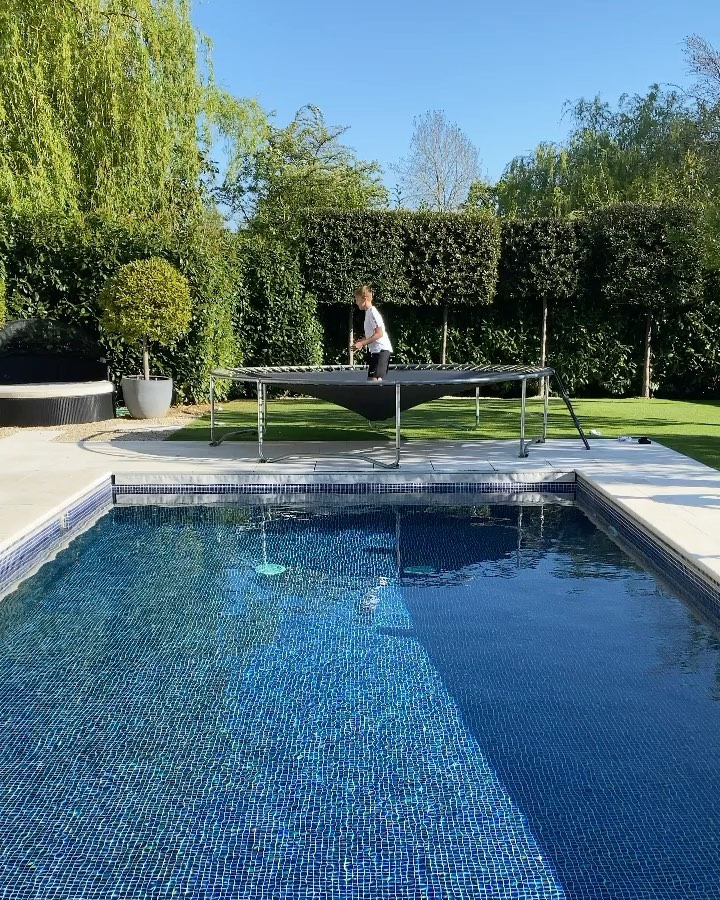 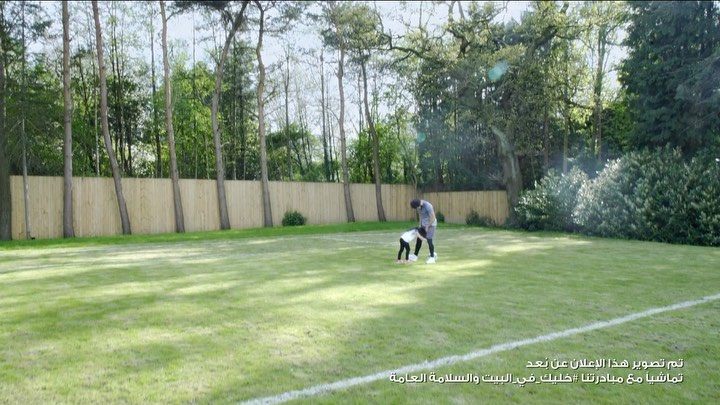 Arsenal star David Luiz proudly showed off his back-lawn, complete with Teqball table and mini-football nets while he performed some keepy-uppies on Instagram.

Gunners pal Pierre-Emerick Aubameyang also revealed a set of swings in his garden while showing off his kick-ups surrounded by a sea of footballs.

Sadio Mane also has a Teqball table in his garden as well as a yoga mat, various weights and BOSU ball to work on his balance – as well as a few football goals of varying sizes.

Fellow Liverpool star Mohamed Salah also appears to have turned his lawn into a makeshift pitch, complete with white lines and everything.

Jesse Lingard got down to some light training in a kid-friendly garden – complete with swings and slide.

Jamie Vardy wowed fans once again with his £25,000, state of the art 4G pitch nestled outside his home.

Former Chelsea ace John Terry still lives in Surrey and his garden has a stunning football pitch, trampoline, tennis court and even a swimming pool.

Dele Alli showed off his touch control against his outside wall, as well as getting on with some cardio on his spin bike in the garden.

Former Arsenal playmaker Mesut Ozil was snapped enjoying some weight training in his back-yard with the help of his trusty pet pooches. 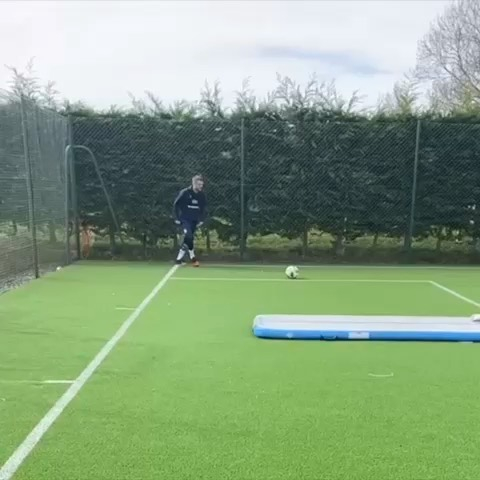 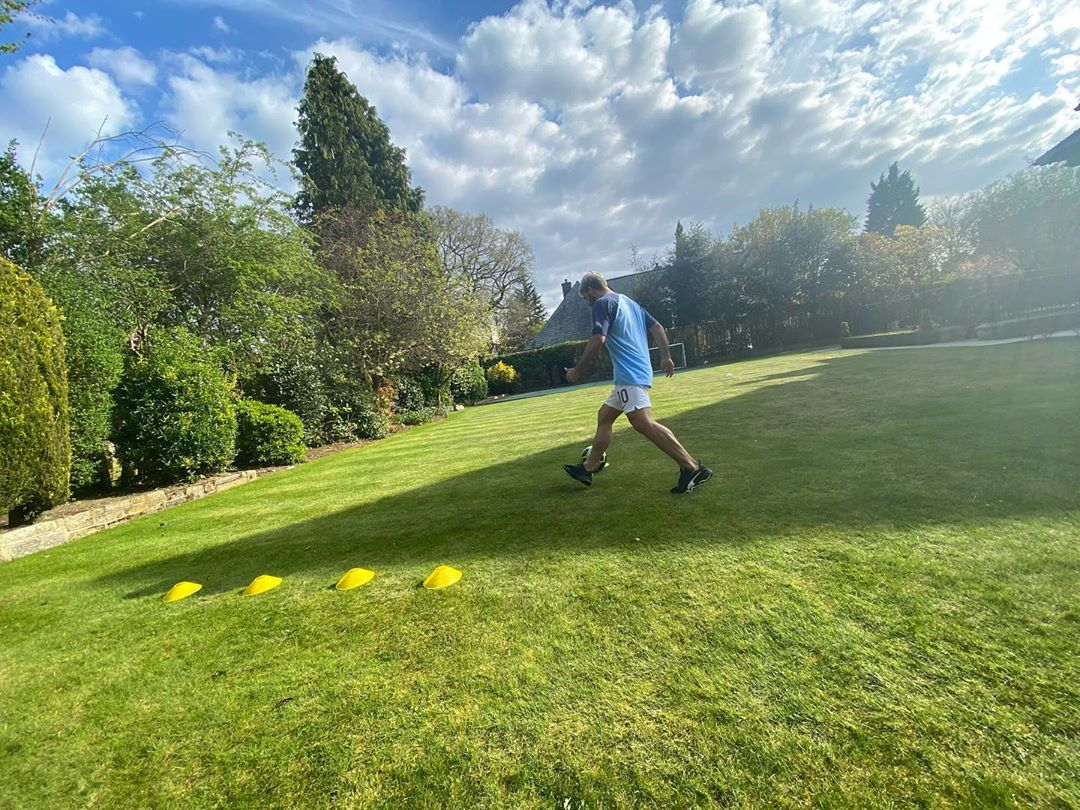 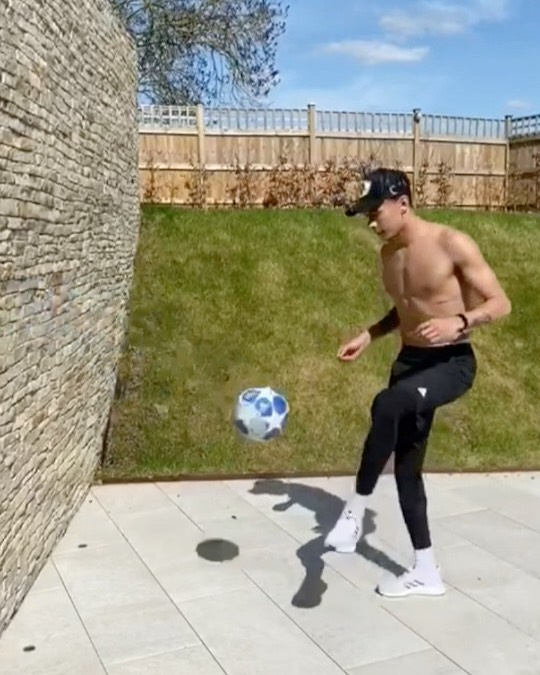 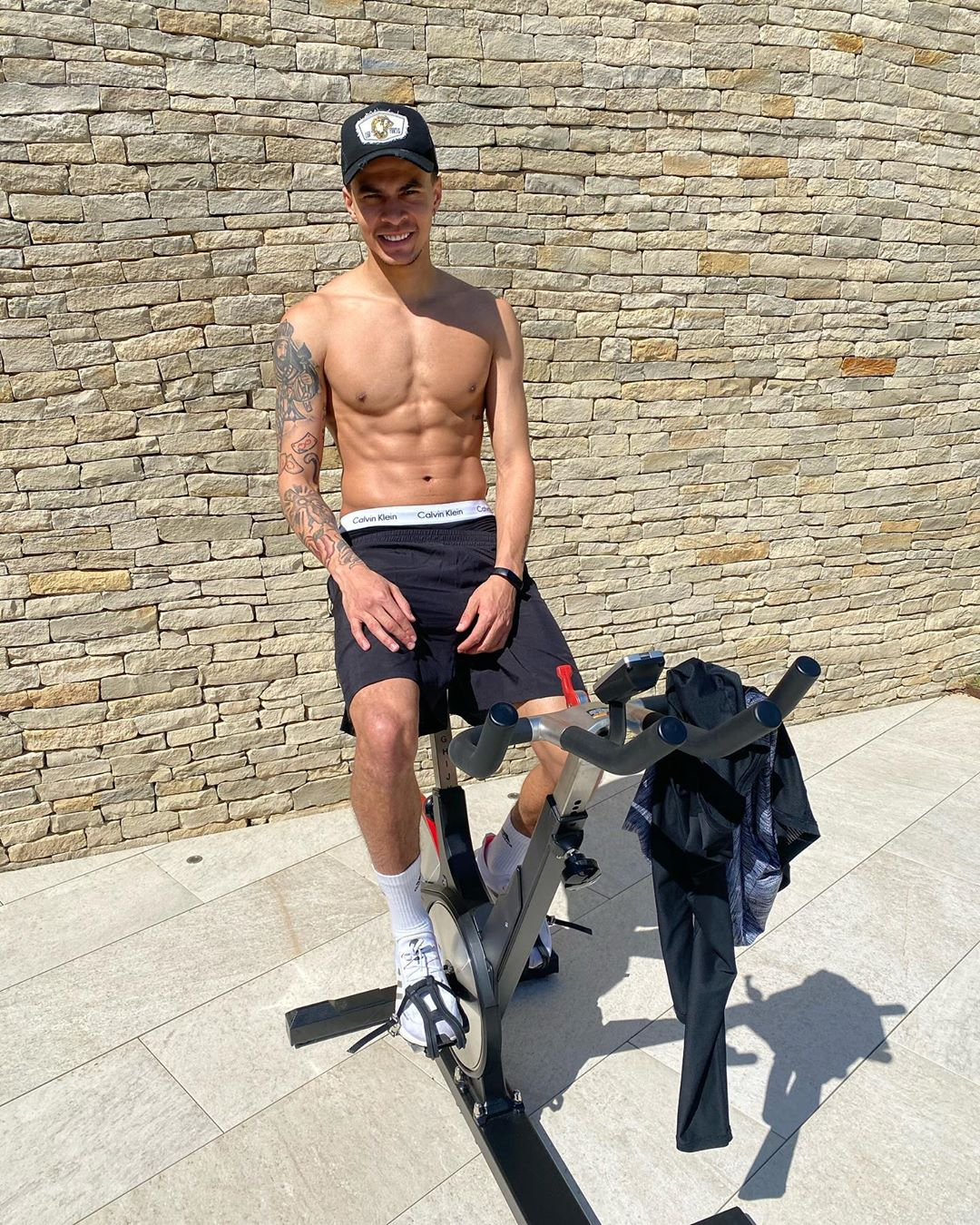 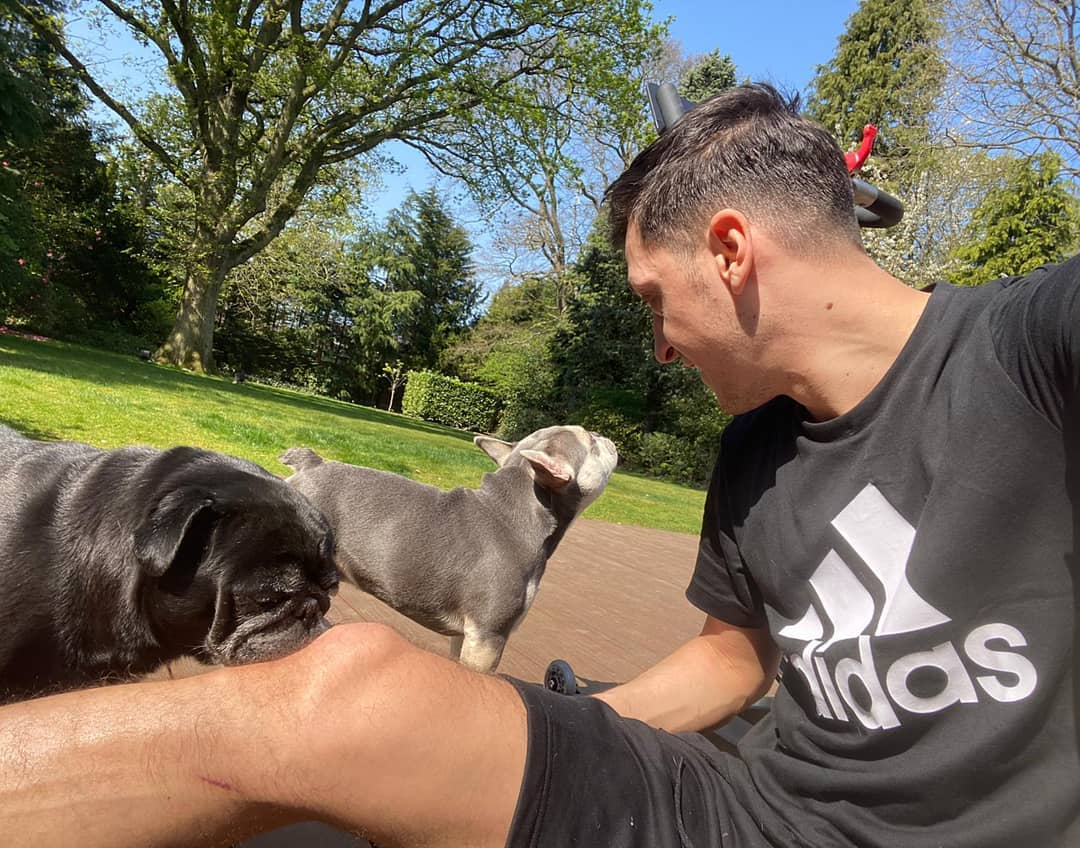 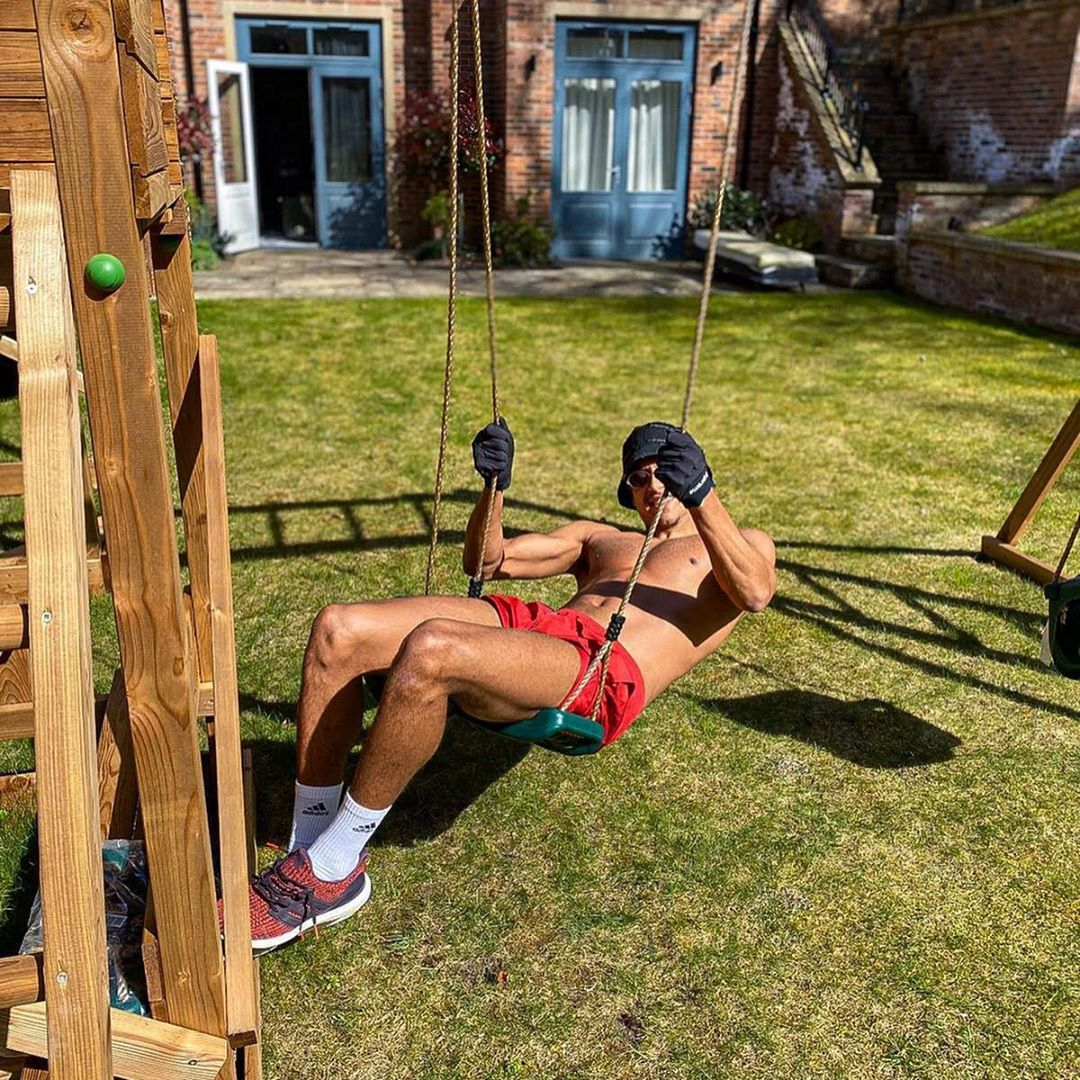 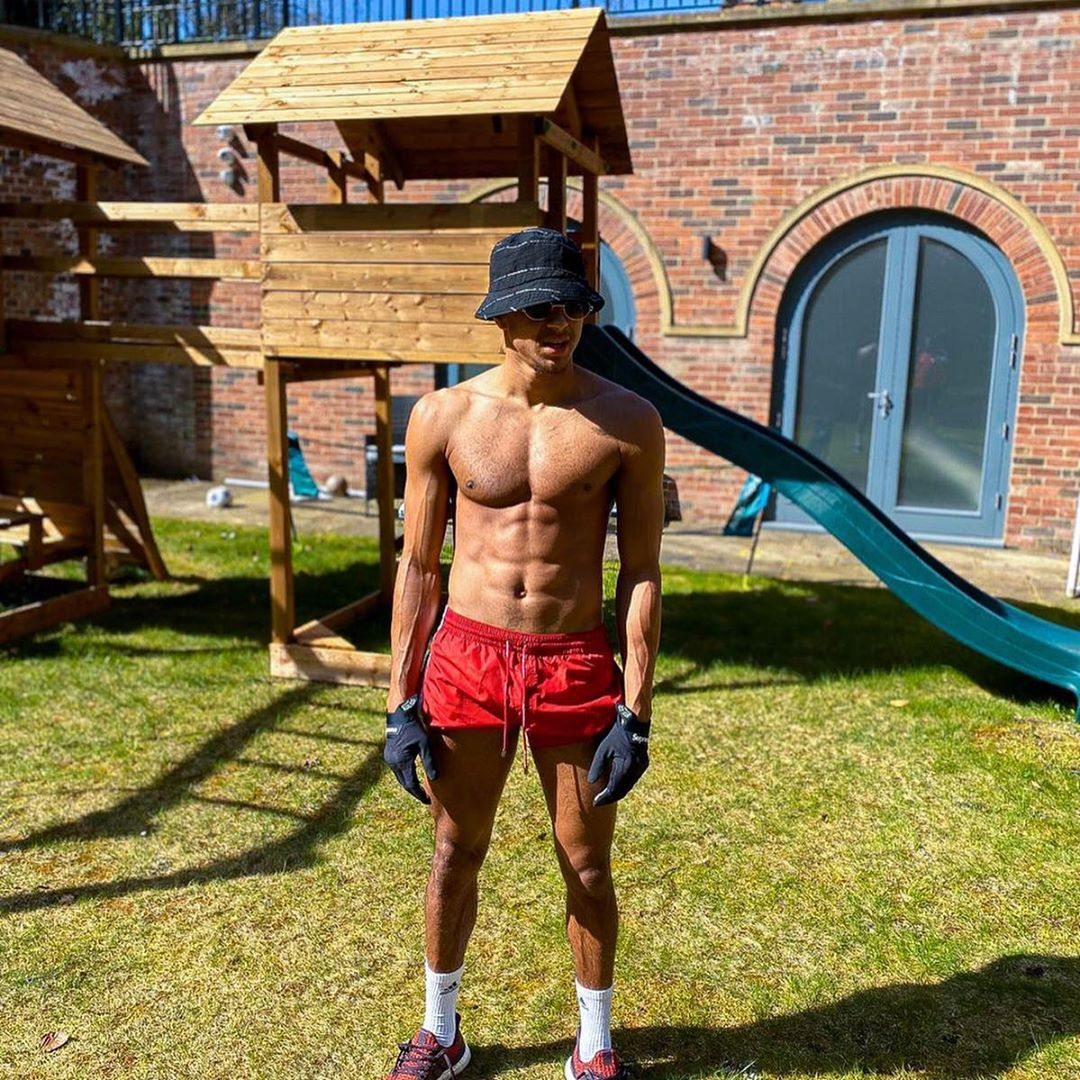 Sergio Aguero donned his former Manchester City colours to work on his ball control with a set of yellow training cones.

Sergio Ramos – who revealing he was in the shape of his life because of the lockdown – also shared a snap of himself on a state of the art treadmill.

Brazilian star Neymar also showed off his outdoor shower, while compatriot Alisson showed off his back garden while working on his hand-distribution by lobbing a ball over his house. 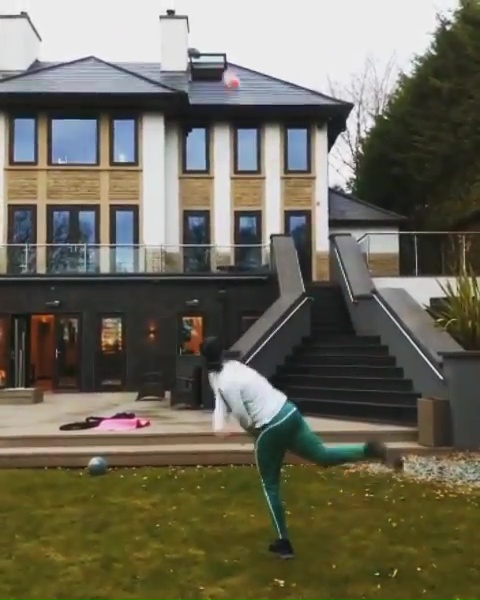