PHILIIPPE COUTINHO was outshone in Liverpool training on a daily basis… by Daniel Sturridge.

That’s according to ex-Red Conor Masterson, who claims Sturridge was the best player ‘by a mile’ when he trained with the senior squad at Melwood. 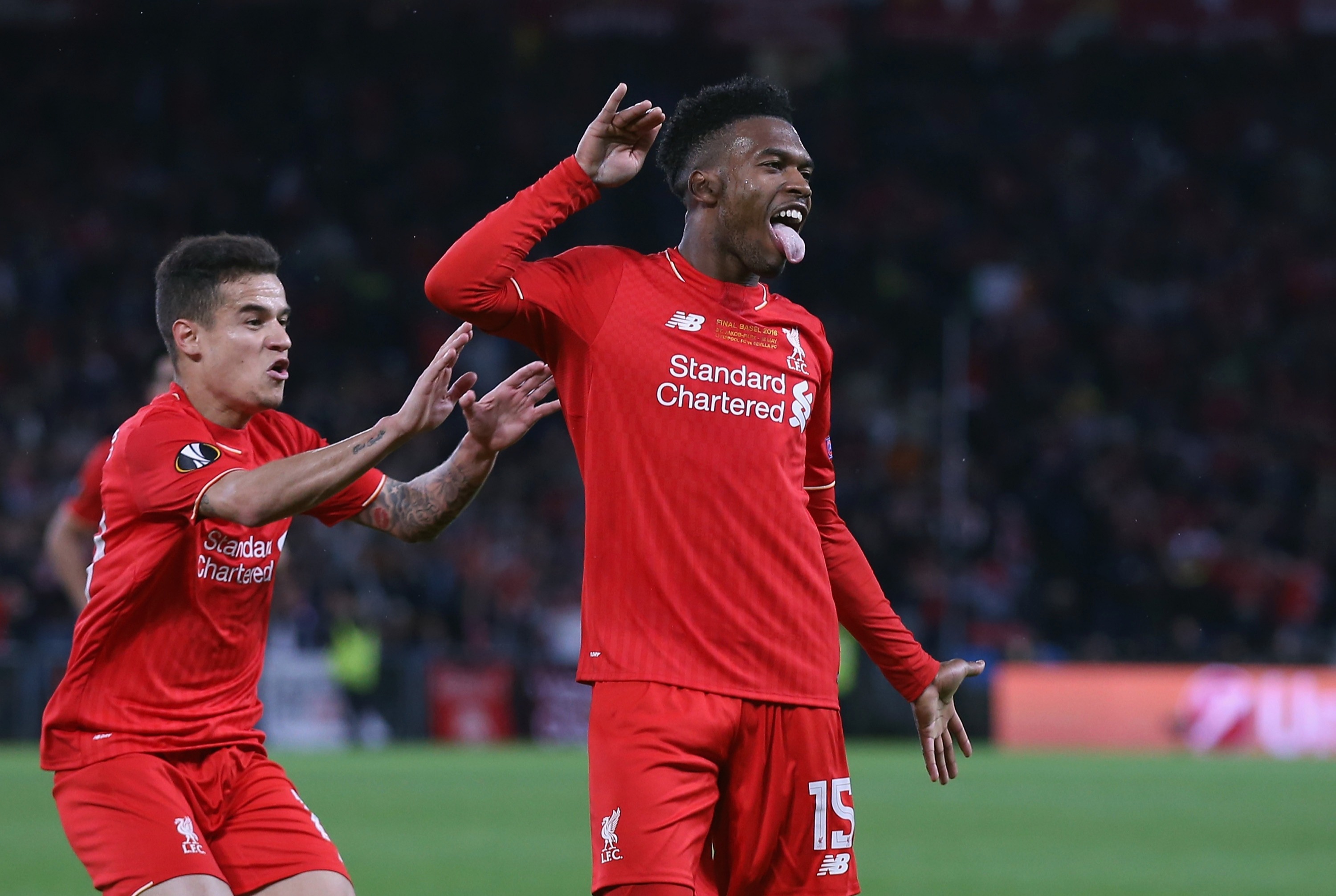 Sturridge, 31, is currently a free agent after leaving Turkish side Trabzonspor earlier this year.

He spent eight years at Liverpool, scoring 67 goals in 160 games, but has been without a club since March.

Meanwhile, Coutinho, 28, left the Reds in 2018 for a potential £142million move to Barcelona before winning the Champions League on loan at Bayern Munich in August.

But despite their different paths, Masterson insists Sturridge was head and shoulders above Coutinho – and everyone else – in training.

The now QPR-ace told Goal: “Daniel Sturridge, man! He was just a joke. He ripped everyone apart.

“Coutinho was good, but Sturridge was on another level.

“He was so sharp, he had pace, he could finish, he had skill, he could do everything. He stood out a mile to me.”

Sturridge continues to look for a way back into football after serving a four-month ban following charges related to betting.

And in September he was keeping fit by training at non-league side Kidsgrove Athletic.

Sturridge was previously a target for Sheffield United before they signed youngster Rhian Brewster.

And he has even been linked with a move to Barcelona following Ansu Fati’s lengthy knee injury.