The Japanese midfielder, 31, had his deal ripped up by mutual consent a SEASON before it was due to end. 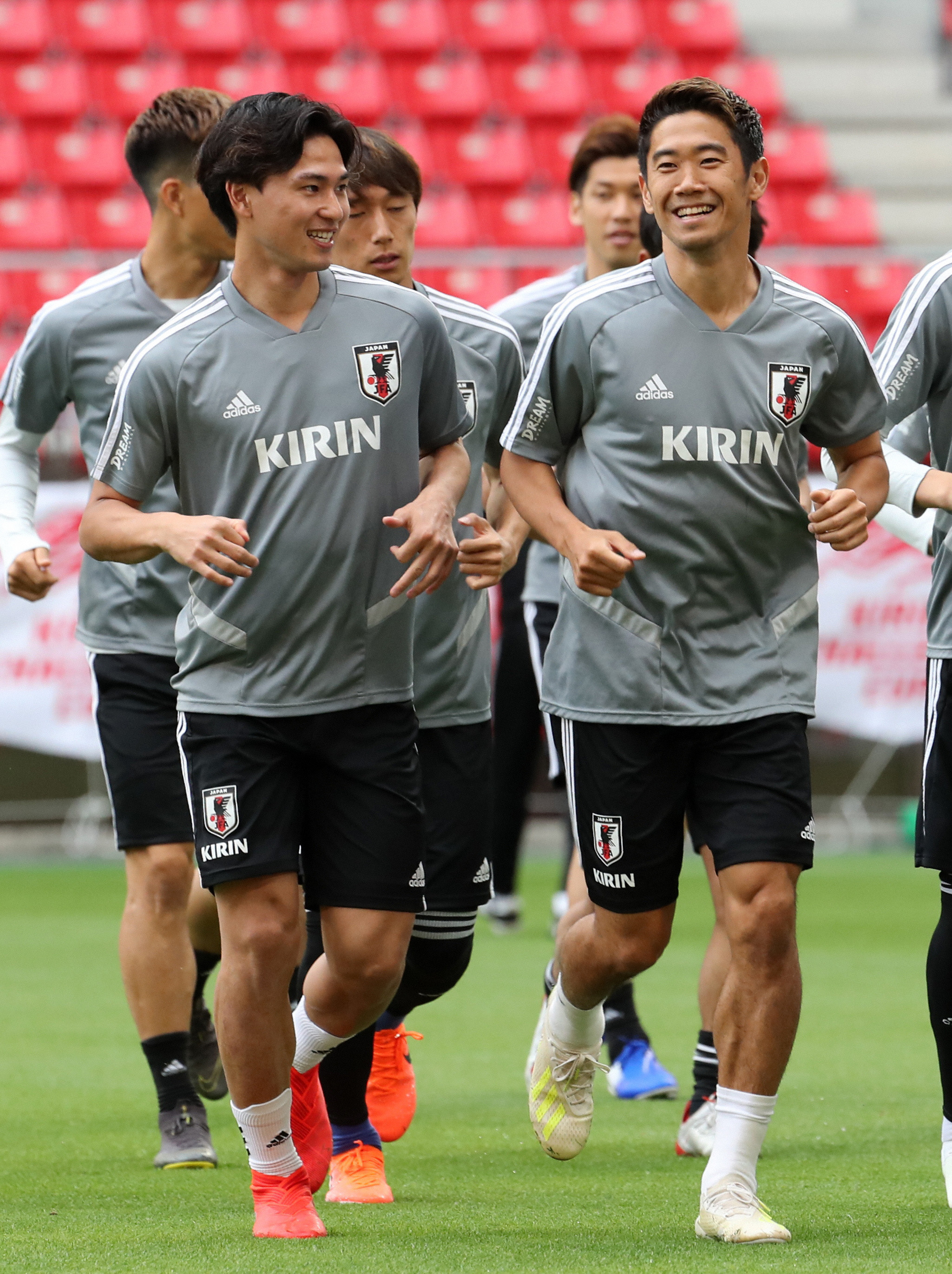 Spanish second-division side Zaragoza confirmed Kagawa's departure on Friday, even though he signed a two-year contract last summer.

A club statement read: "Real Zaragoza has ended the contractual relationship it had with footballer Shinji Kagawa.

"The club wishes to express thanks for the professionalism shown by the player during the time that he has worn the Zaragoza shirt, while wishing him future professional success."

In an online press conference, Kagawa expressed his regret at the situation.

He said: "To be honest, it's not what I wanted. I really regret having to leave unexpectedly."

Kagawa spent two season with the Red Devils before rejoining Borussia Dortmund in 2014.

Sir Alex Ferguson brought him to Old Trafford in 2012 after paying the German club £12million.

Kagawa made 57 appearances in all competitions, bagging just six goals and ten assists. 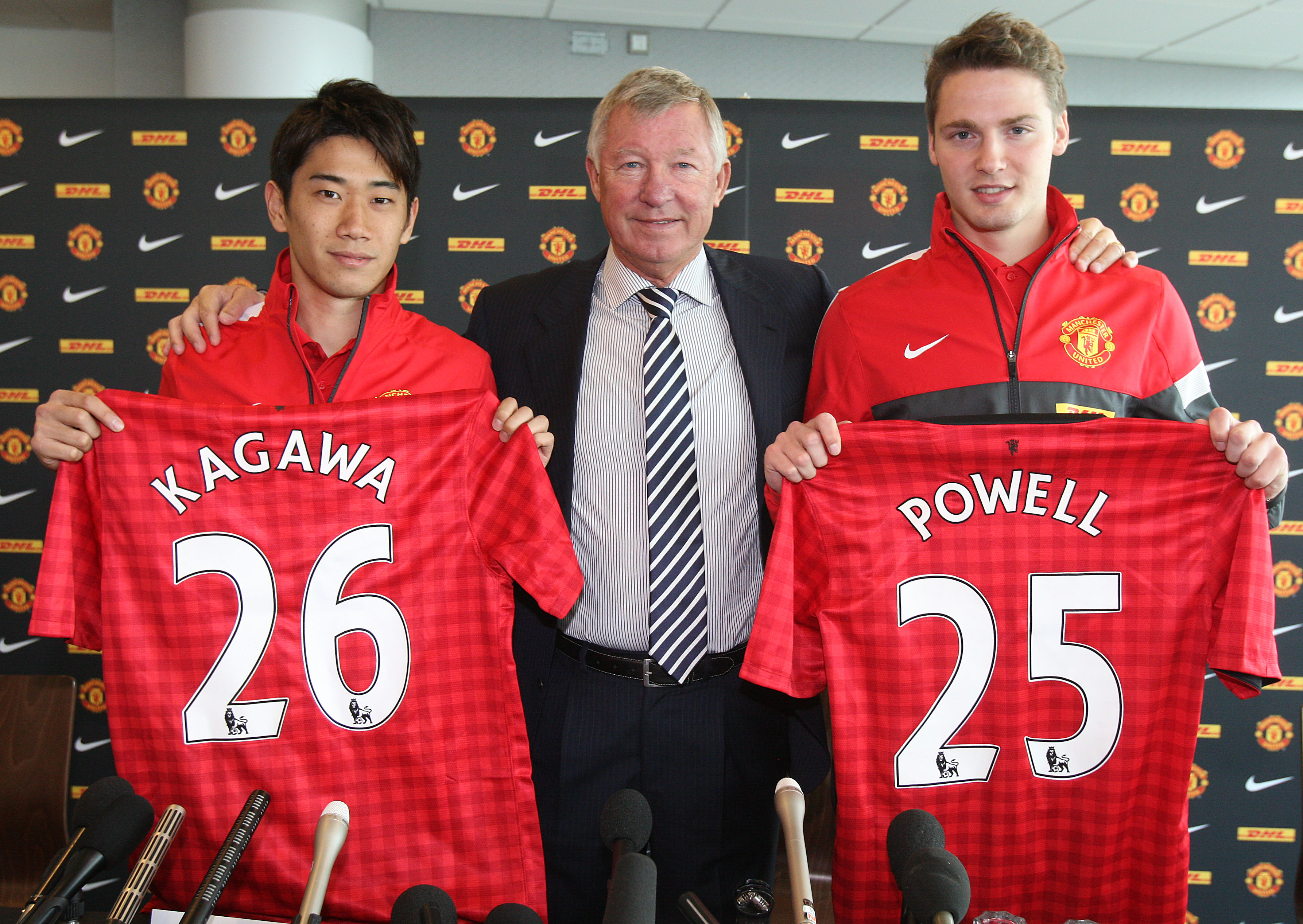 Before arriving in Spain last year, Kagawa had spent the 2018-19 campaign on loan at Besiktas in Turkey.

He notched four goals and one assist in 31 league appearances for Zaragoza last season.

Kagawa is thought to want to stay in Spain, with fellow second-division side Sabadell interested, according to The Mainichi.

He added: "From here, I have to think about it. I am at the stage of organising my future."