FORMER Middlesbrough striker Jaime Moreno fears going blind in his left eye after almost losing it in a "once in millions" golfing accident.

The first Bolivian to appear in the Premier League needed surgery after a golf ball ricocheted into his eye off concrete whilst he wasplaying. 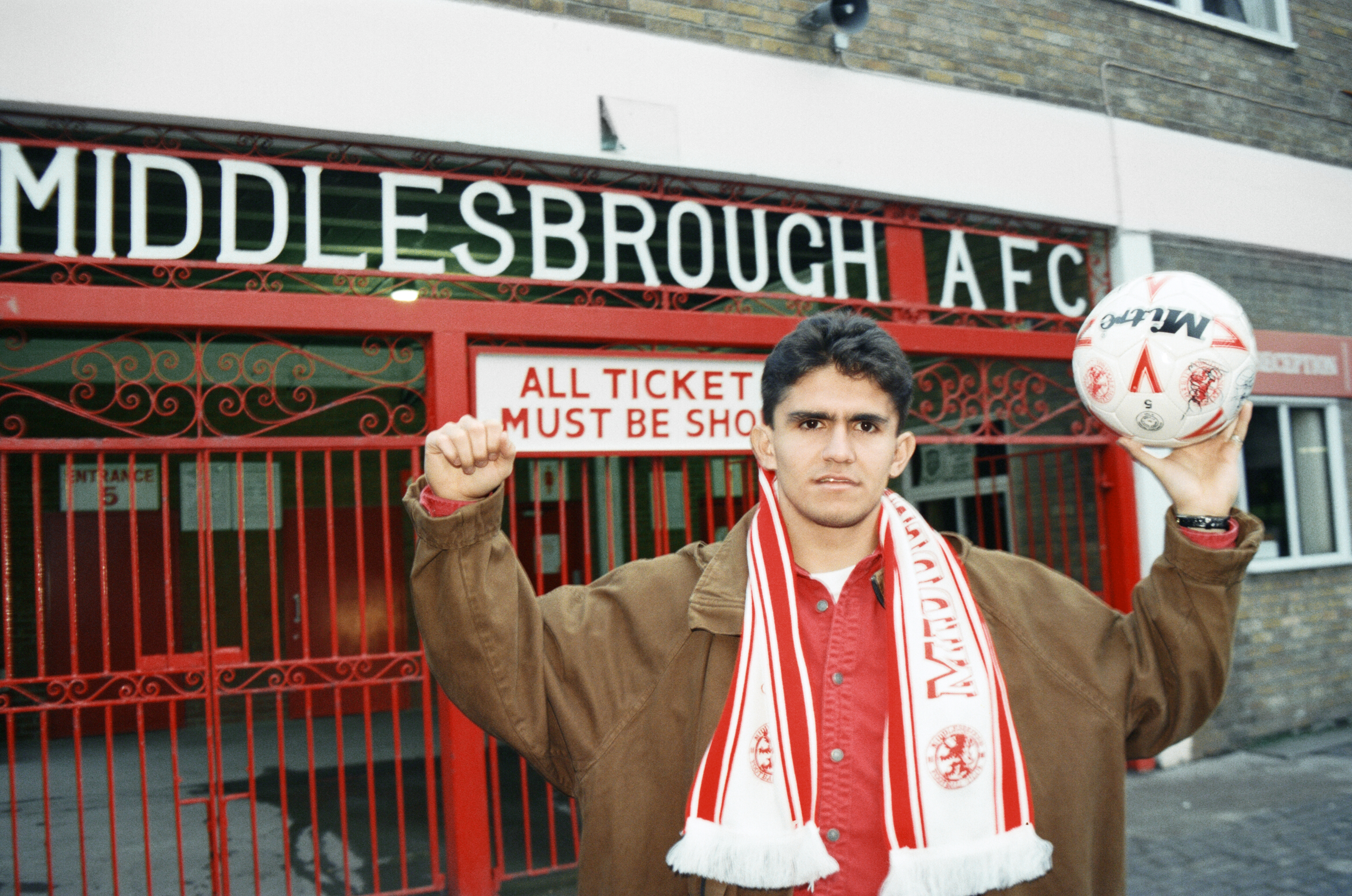 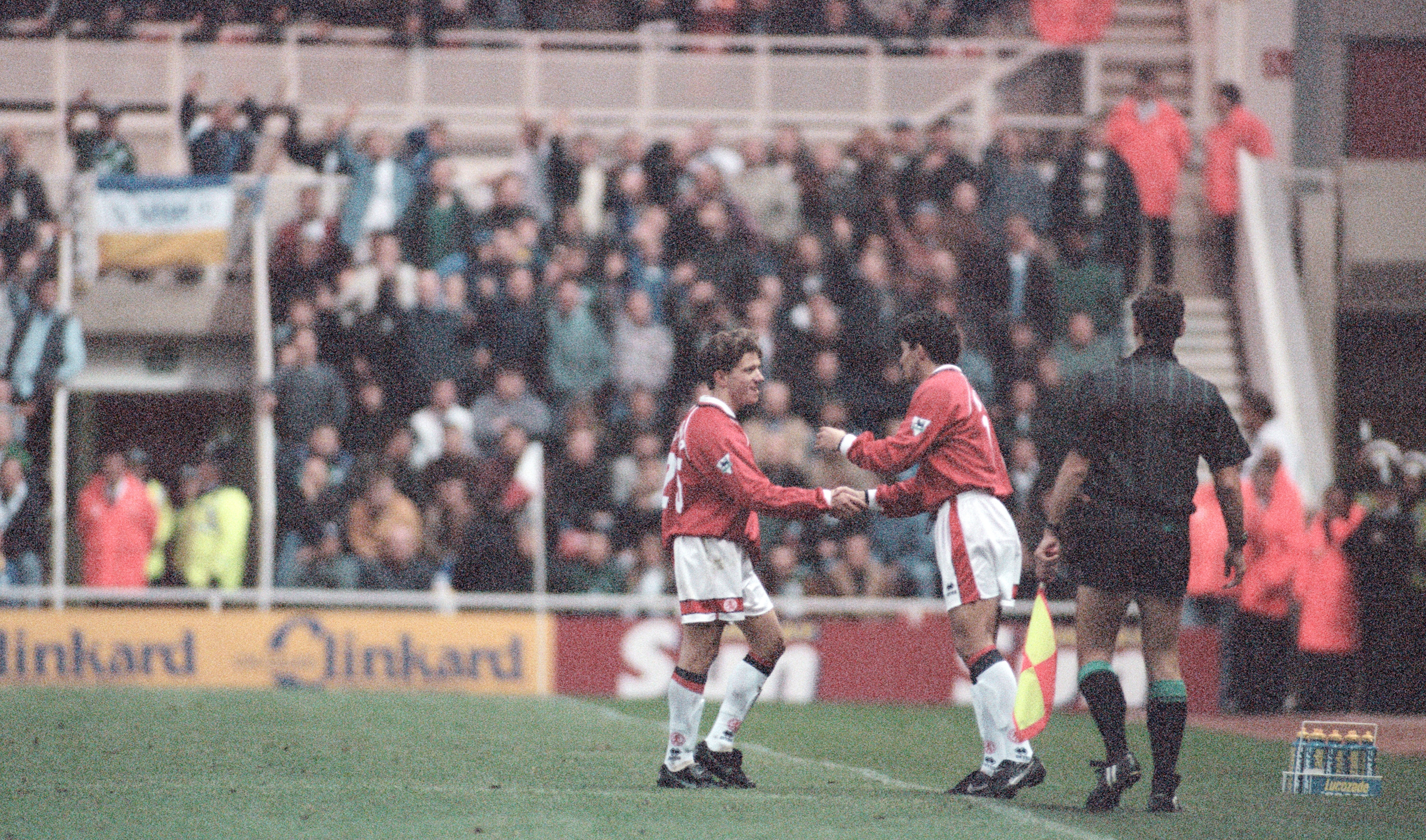 The 75-cap star, 46, is in the USA, where the gruesome injury happened, waiting to see if he needs another operation.

Time24.news report the DC United legend as saying: “It was such a quick accident and so stupid.

“The ball was in the concrete lane where the carts pass. I hit it but it bounced off an edge and it smashed my eye.

“A disgrace so great that it can change my life, because it is not certain that I will recover and until the blood drops.

"It will take time to decide if another operation is necessary.

“It can happen once in millions and it happened to me.

"We have to wait in faith for everything to return to normal.”

He left for DC two years later but returned for a loan spell as Boro won promotion back to the Prem as Championship runners up in 1997-98.