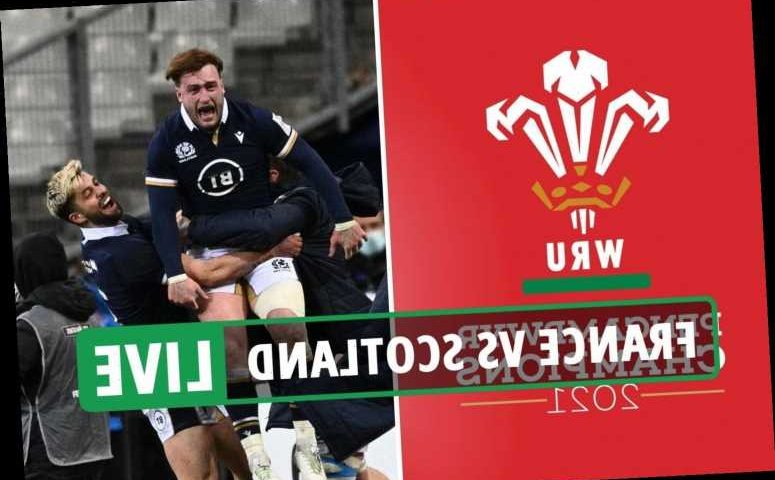 FRANCE lost the Six Nations title and the match as Scotland came, saw and conquered in Paris.

Duhan van der Merwe crossed the line in the 85th minute to secure a first Scottish win in Paris since 1999.

The French needed a 21 point victory and four tries for the championship and, apart from a brief moment in the second half, never really came close.

Finn Russell was sent off for Scotland ten minutes from time but Gregor Townsend's men kept going to secure a famous win.

And they were assisted by France's Brice Dulin, who only had to kick the ball out to win the match for his side, but instead ran into contact to give away a penalty.