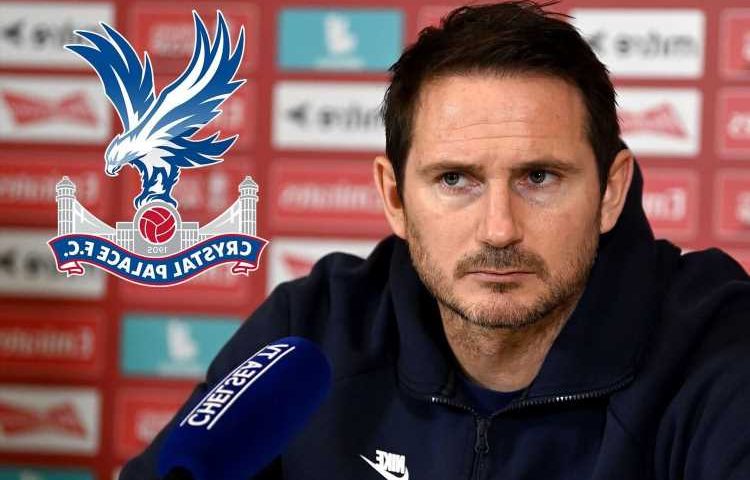 Hodgson's contract is up this summer, and despite securing the Eagles yet another season of Premier League football, nothing has been agreed to extend this. 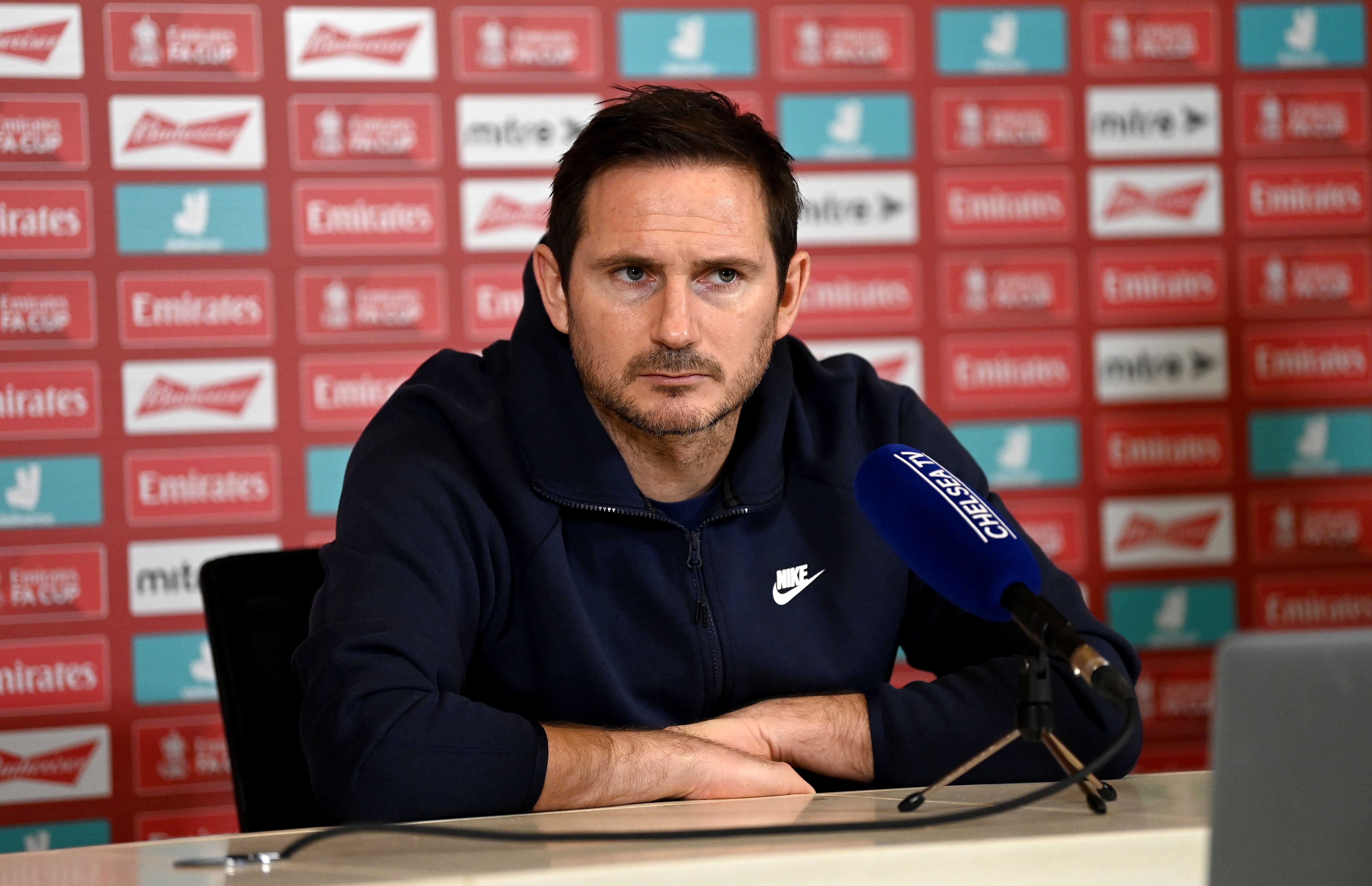 The Telegraph reports that 'Palace have been deliberating over whether or not to make a change and who might succeed him'.

Lampard is said to be at the top of the shortlist to replace Hodgson if indeed the ex-England boss doesn't stick around.

The 42-year-old, who was sacked by Chelsea in January and replaced by Thomas Tuchel, 'is keen to resume his managerial career in the Premier League'.

There were rumours Lampard could be in the frame to take over the England U21 role, but The Telegraph reports that he is 'not interested' in this.

Sean Dyche and Eddie Howe are other names to be linked with the Palace job, but Lampard has moved to the top of the pile.

And there's no shortage of interest in the Romford-born coach with Celtic, Bournemouth and England all considered strong possibilities for his next role in management.

Lampard hasn't been shy about discussing a return either and recently admitted to receiving several 'flattering offers'.

He said: "I've had some opportunities that have come up in the last six weeks, two months, that have been flattering but not the right thing. 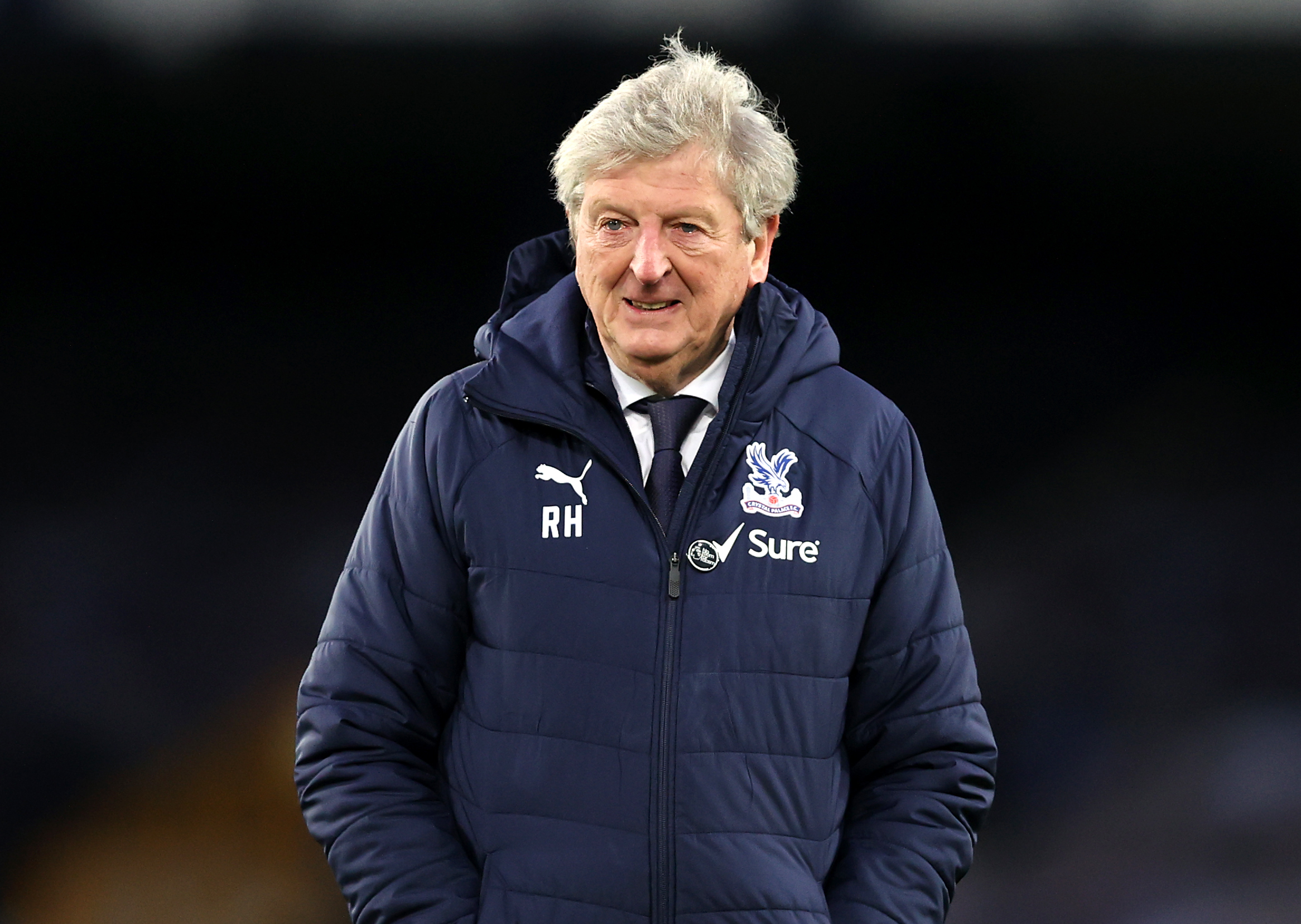 "The opportunities weren't quite right but I think about it. It would be something I'm keen to do, at the right time, at the right place."

Lampard is the bookies' favourite for the job at 6/4 with Betfair.

Burnley gaffer Dyche is next in the betting at 10/3 with Barsnley boss Valerian Ismael a 7/2 shot at leading the Tykes into the Championship play-offs.