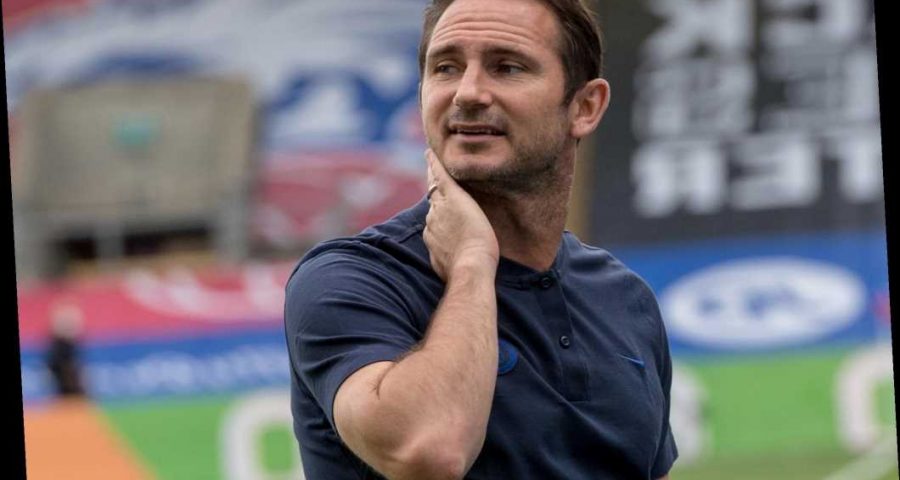 BOOKMAKERS Coral have slashed their odds on Frank Lampard taking over as Crystal Palace manager.

The England great was relieved of his duties as Chelsea manager on Monday after 18 months in charge at Stamford Bridge. 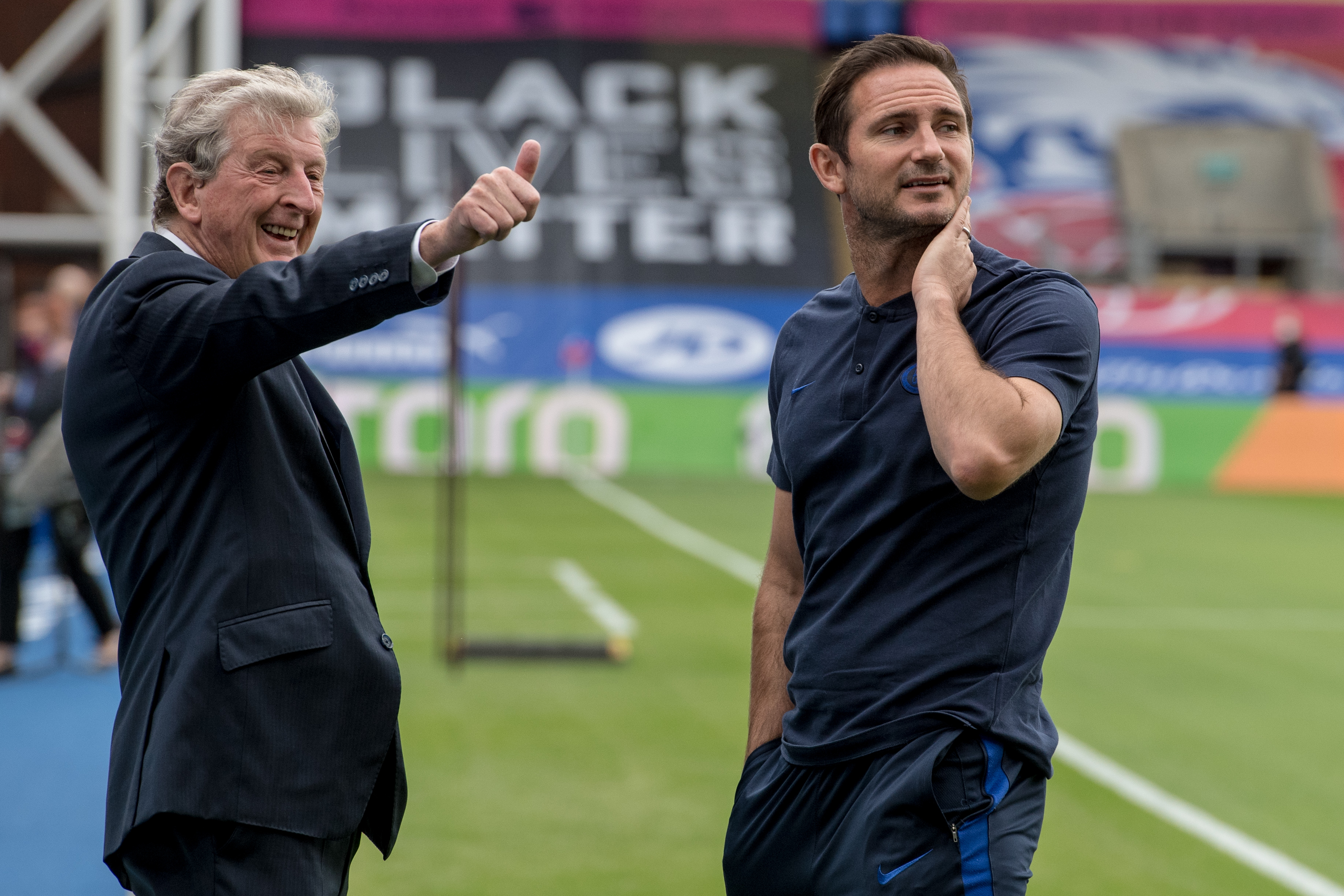 But just a few days after being axed – the 42-year-old is already being tipped to make a swift return to the Premier League with Crystal Palace.

It was previously a 10/1 chance that Lampard's next top role would be at Selhurst Park.

But that price has dramatically shortened to 9/2 after the Eagles suffered a 3-2 London derby defeat to West Ham.

Coral's John Hill said: "It will be interesting to see where Frank Lampard's next opportunity will come. It may be a case he will want to stay in and around London.

"And with Roy Hodgson under pressure to keep his job at Crystal Palace, it isn't a big surprise that the odds have been slashed on him taking over at Selhurst Park."

Tuesday's result raised pressure on veteran boss Roy Hodgson, whose side have lost FOUR of their last seven top-flight outings.

Crystal Palace have only beaten rock-bottom Sheffield United in their last 10 fixtures in all competitions since December 6.

And that's seen Hodgson shorten markedly in the Premier League sack race – behind only Steve Bruce and Chris Wilder at 6/1.

Lampard, who was born just 15 miles away from Crystal Palace in Romford, boasts an impressive resume.

He guided Derby to the Championship play-off final during his first role in management before making the leap to West London.

There he was nominated for the 2019/20 Premier League Manager of the Year award having led his side to a top-four finish during his debut season.

That was also achieved without the club's best player, Eden Hazard, and under a transfer ban.

The England ace managed 28 wins, 11 draws and 18 defeats from his 57 Premier League games replacing Maurizio Sarri in the summer of 2019.