BARCELONA fans managed to get #ValverdeOut trending on Twitter after their side's capitulation an Anfield.

Ernesto Valverde's side went into the tie with a comfortable three-goal lead but unbelievably crashed out. 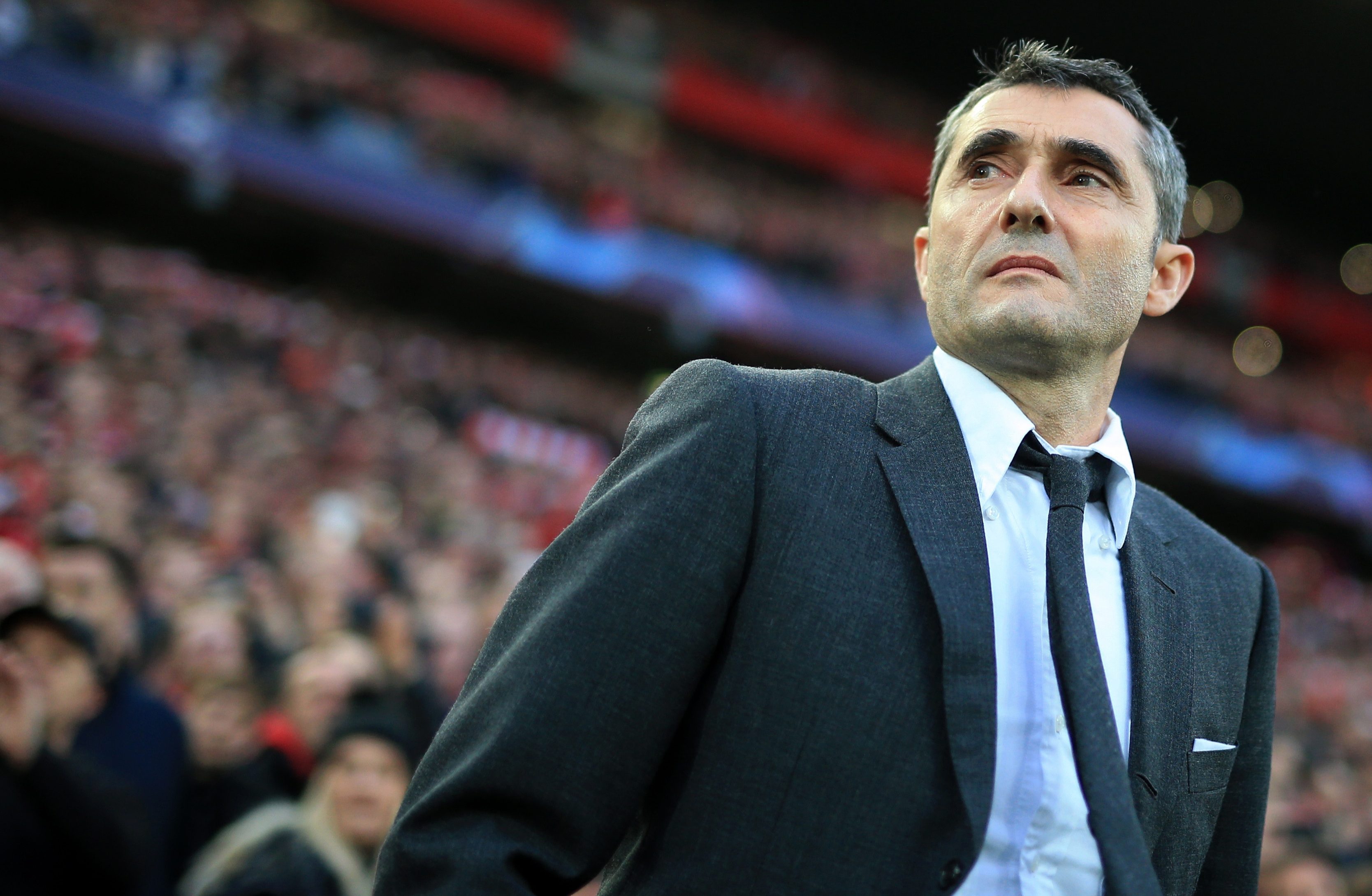 The incredible scenes mirror last season's quarter-finals where the Catalans were toppled after a 3-0 defeat to Roma, having won the first leg 4-1.

Liverpool were all-but out following Lionel Messi's masterclass at the Nou Camp.

But Divock Origi gave the Reds some hope with an early strike before Georginio Wijnaldum's quickfire double levelled the tie.

Incredibly, Jurgen Klopp's side weren't done and Origi added his second from a clever corner routine to send the hosts through to the final.

One Barca fan raged: "Why the F WOULD YOU START COUTINHO AND RAKITIC AND NOT DEMBELE".

While another added: "I have to stop watching football".

Supporters insisted they had been patient with their manager, blasting: "I resisted the #ValverdeOut movement because I've given him a chance this season.

Tottenham will hope to mount a less spectacular comeback in their semi-final against Ajax.

Spurs lost the first leg 1-0 but have Son Heung-min back as they hunt an all-English final.