FUMING Judd Trump was embroiled in a row with Crucible officials after claiming it was too COLD during the final!

The Juddernaut was unhappy with the temperature after the first session of his World Snooker Championship showdown with John Higgins — a match already shaping up to be a classic. 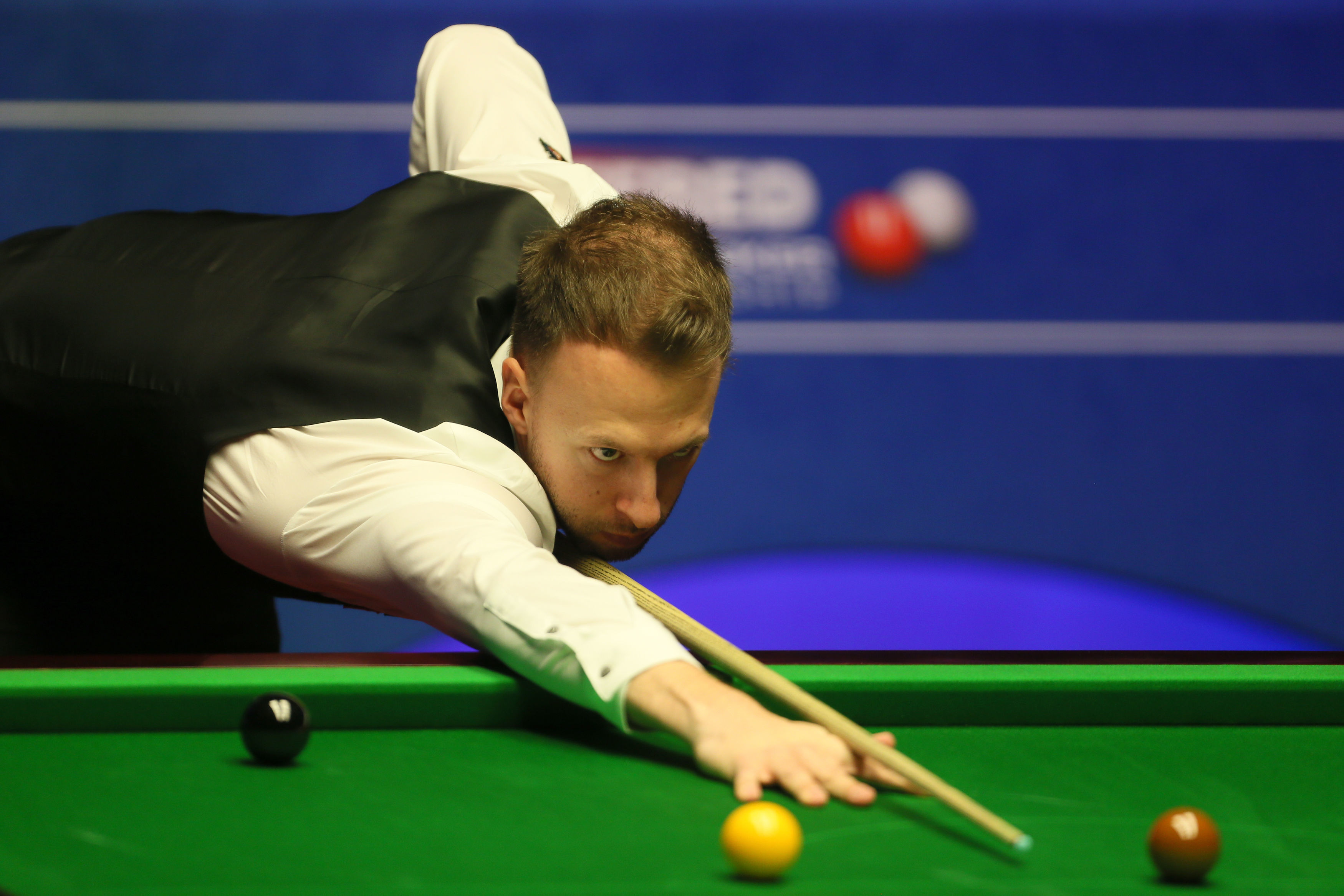 Trump, 29, and his manager complained to the tournament director after eight frames of this clash, saying there was a draught in the venue.

World Snooker remained steadfast that they would not increase the heating — because it would affect the playing conditions on the table.

A World Snooker spokesman said: “There will be no change in the arena temperature as a result of the discussions.

“It was within the normal parameters required.

“Tournament officials are constantly checking the playing conditions and those during the first session yesterday were standard.” 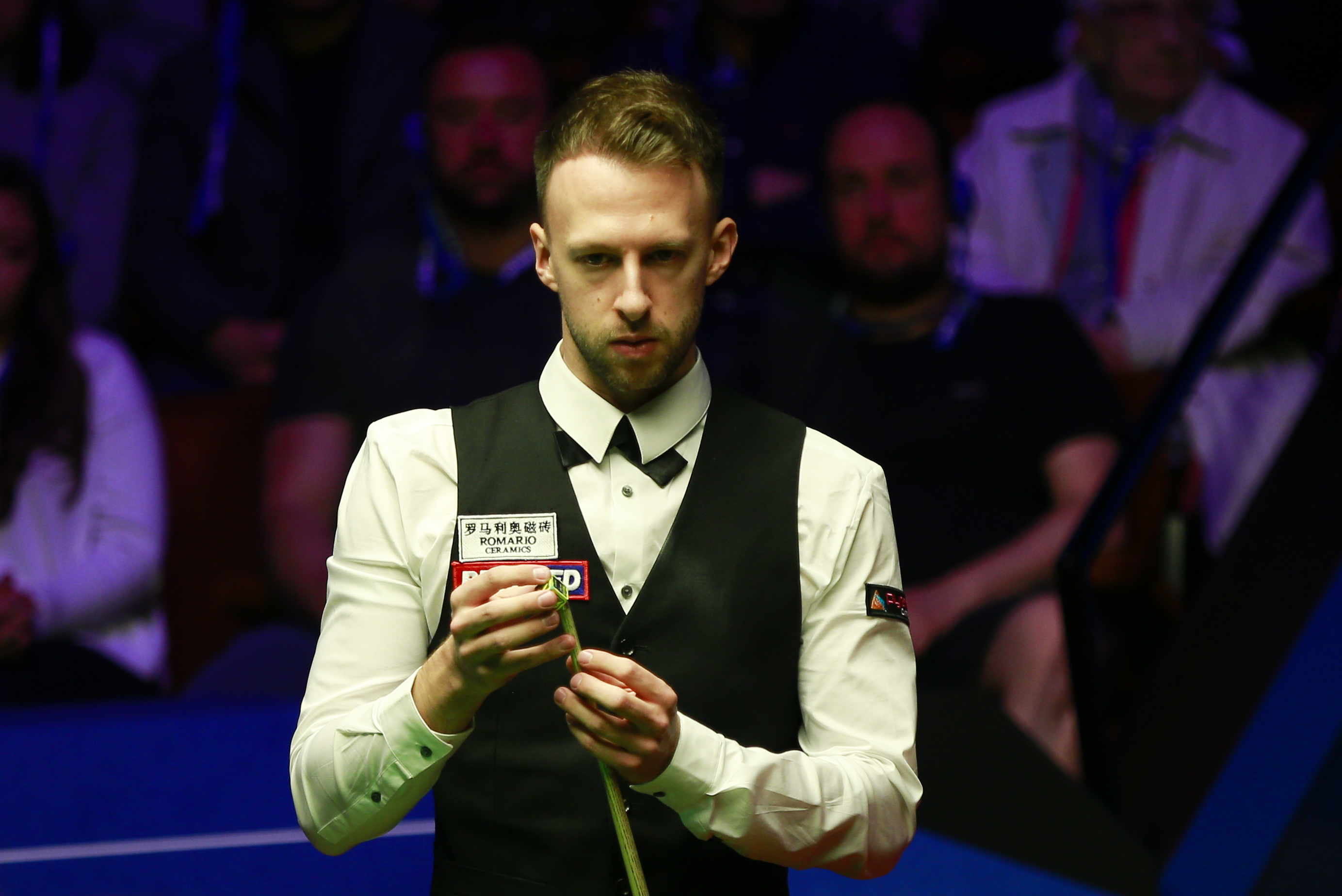 What did not help Trump’s mood — nor indeed warm up his chilly muscles — was the fact he had to sit in his chair as his 3-1 opening-session lead was wiped out by Higgins in emphatic style.

Scot Higgins, playing in a third successive final, won three frames in a row to move 4-3 ahead.

In the process, he enjoyed 244 unanswered points.

It was an extremely high- quality start to this rematch of the 2011 final, which Higgins won for his fourth and last world title.

Despite a nervy beginning from both players, the Crucible crowd then witnessed some sublime snooker, with few errors and two cuemen on top form.

The total of four centuries in the opening session was a record and only 15 BALLS were missed across eight frames. In the third frame, which was disrupted by a re-rack, Higgins (below) hit a superb 139.

It was the 90th century of this tournament and the third- highest break in the 43-year history of this showpiece.

It is bettered only by the 141 that Ronnie O’Sullivan hit against Ali Carter in 2012 and the score that Higgins himself achieved when losing to Mark Selby two years ago.

World No 1 O’Sullivan, who lost in the first round to amateur James Cahill, was watching as a pundit.

He said: “It is unbelievable stuff. It doesn’t get much better than this.”

There was much hilarity in the ninth frame when a piece of GAFFER TAPE fell from the roof and bounced on to the table — just as Trump was about to take his shot.

It probably put him off because he then missed a green and Higgins responded with a superb 125 break.

The 10th frame was notable for the long red that Trump potted, described by the watching TV experts as the “shot of the championship”.

Then Trump hit a 135 break, which he finished off by playing with the cue behind his back.

There will be no change in the arena temperature as a result of the discussions.

In the build-up to this final, stars had been highly critical of the general table conditions.

Higgins was extremely annoyed during his quarter-final victory over Australian Neil Robertson.

He moaned: “The table was causing us problems.

When you aren’t hitting the ball great, it’s torture. When you are playing OK, you can manage it better.”

Welshman Mark Williams, the dethroned world champion, backed him up, tweeting: “Another year goes past and still the same discussions again.

“Table heavy and bouncing off the cushions. Ball cleaner ends the discussions.”

Gary Wilson was seething after his semi-final loss to Trump.

He raged: “The tables spoilt the game. It got worse and heavier. It should not be accepted.”

Red-hot Trump essentially has one hand on the trophy after taking a 12-5 overnight lead.

The Bristol potter enjoyed one of the great sessions in Crucible history, hitting breaks of 135 and 114 and playing some outstanding shots. 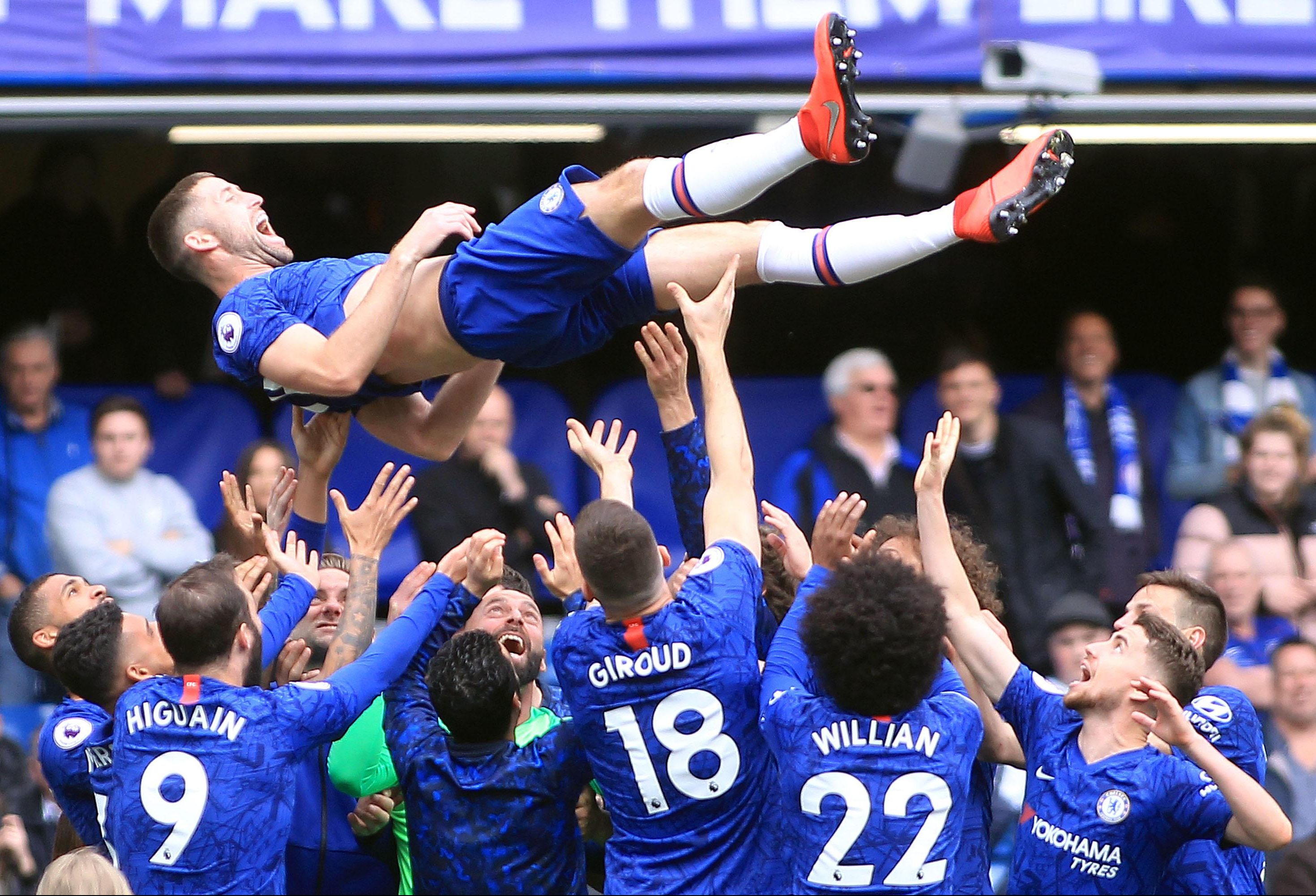 If he continues like this today, there might not be an evening session on the final day for the third time in history.

Steve Davis, the six-time world champion, said: "We've seen some astonishing snooker in here from the likes of Ronnie O'Sullivan but that was a different type of astonishing.
"I'm in shock. That was horrible – I'd hate to be where John Higgins was. Higgins was 'incredible-d'. The crowd were a bit over-awed by it."