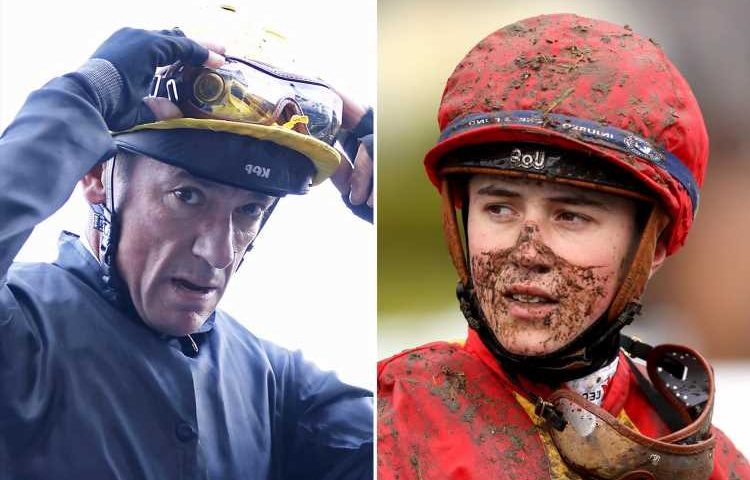 FURIOUS Frankie Dettori branded a rival jockey a 'disgrace' as tempers boiled over on Champions Day at Ascot. 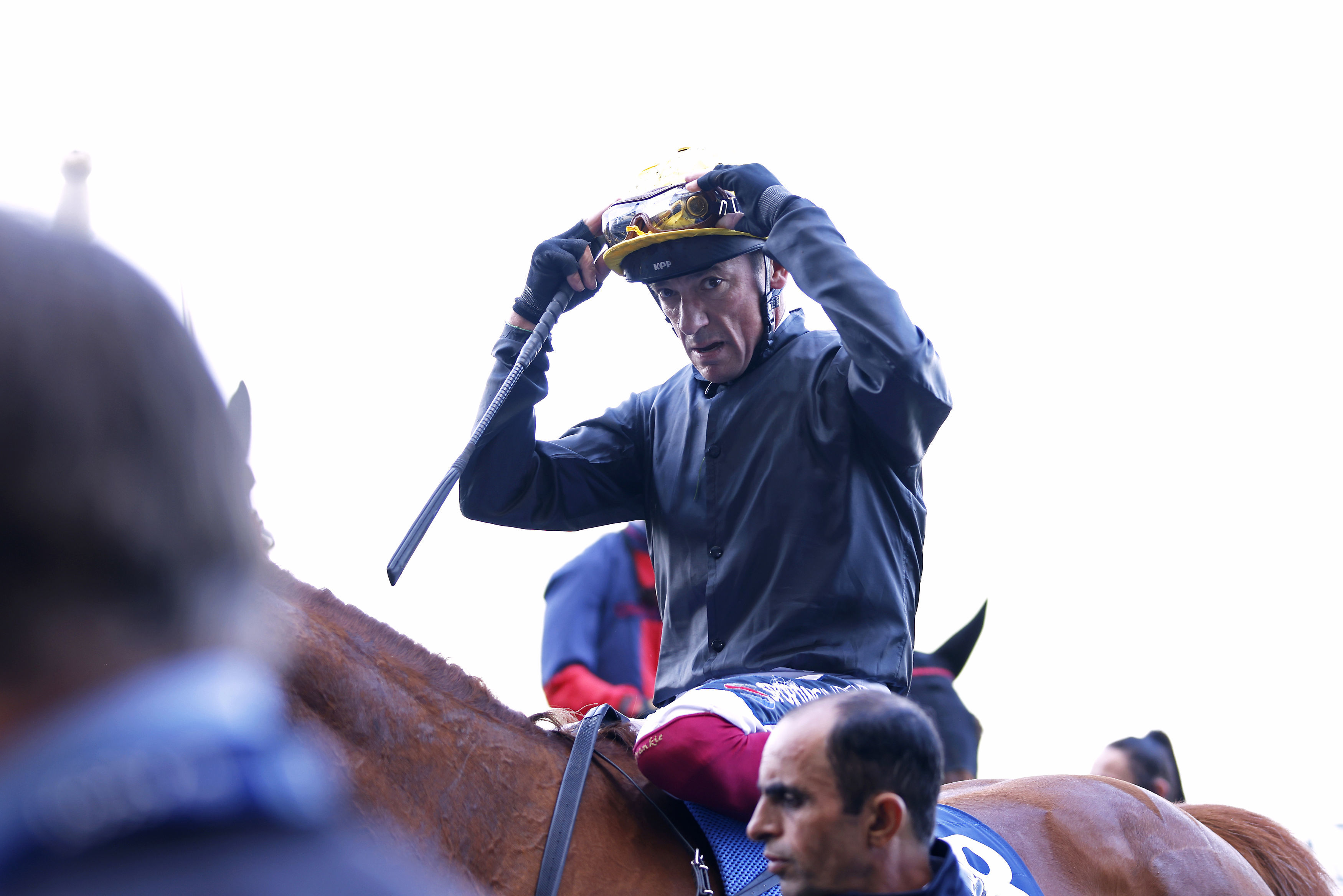 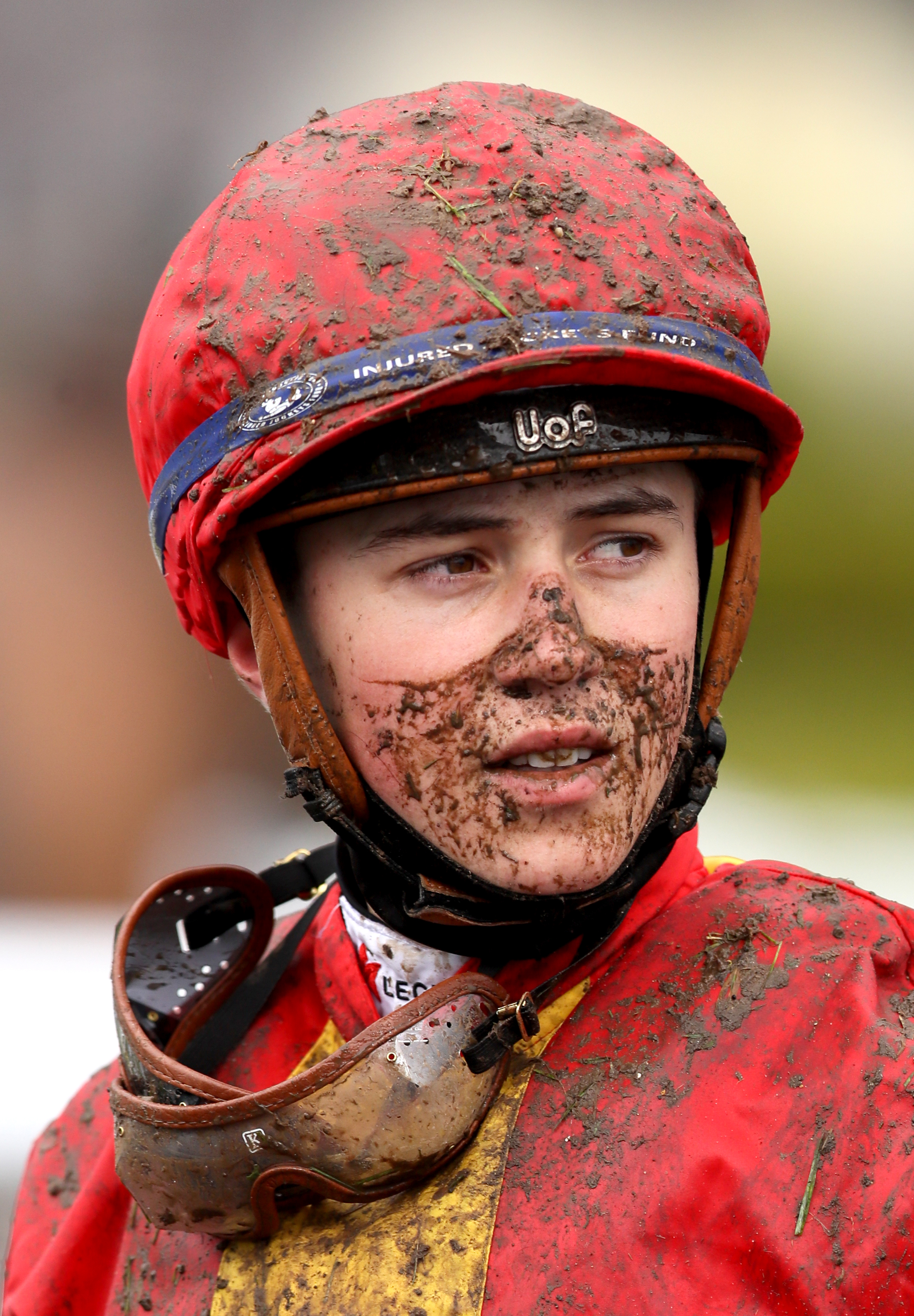 Dettori thought he would have had a better run had Browne McMonagle not got in his way.

He raged: "It was a disgrace. The kid [Dylan Browne McMonagle on Baron Samedi] in front of me did everything possible to get me beat."

Stradivarius' trainer John Gosden then took a pop at some of the tactics going on in the race.

He said: "He’s not blowing, but when you look at the tactics, today and in the Gold Cup, you see that other guys are riding the race for him.

"They do go finding him in a race. One day they box him in and the next day they push him out.

"You look at the Ascot Gold Cup and today and other guys are riding him.

"I don’t want to go any further than that."

Dettori was forced out wide on star stayer Stradivarius, who has won £3.2million for connections during his top class career.

Footage showed him in a barging match with four-year-old Baron Samedi, who is trained by Joseph O'Brien in Ireland.

Doyle, who finished third in last year's BBC Sports Personality of the Year award, had a much more serene passage on deserving winner Trueshan.

The delighted jockey said: "I could feel Frankie (Dettori, on Stradivarius) breathing down my neck five down and I was wider than I wanted to be turning in, but I had to make my move.

"He’s so brave, to back up like he’s done today it’s just amazing. We’ll dream again next year, when hopefully he’ll be a stronger horse."

Meanwhile, Gosden said a decision on Stradivarius' future will be made soon as retirement talk continues to swirl.

He added: "He ran a great race considering the ground.

"He seems fine after the race and no decision will be made on next year until next week [about possible retirement].

"In other words, we want to see how the horse is in the next few days at home and he will tell us how to play it."