FURIOUS Ole Gunnar Solskjaer told his Man Utd flops he aims to get rid of HALF the team.

The United boss laid into his side after their humiliating 2-0 home defeat by relegated Cardiff on Sunday, saying they had embarrassed him, the club and the fans. 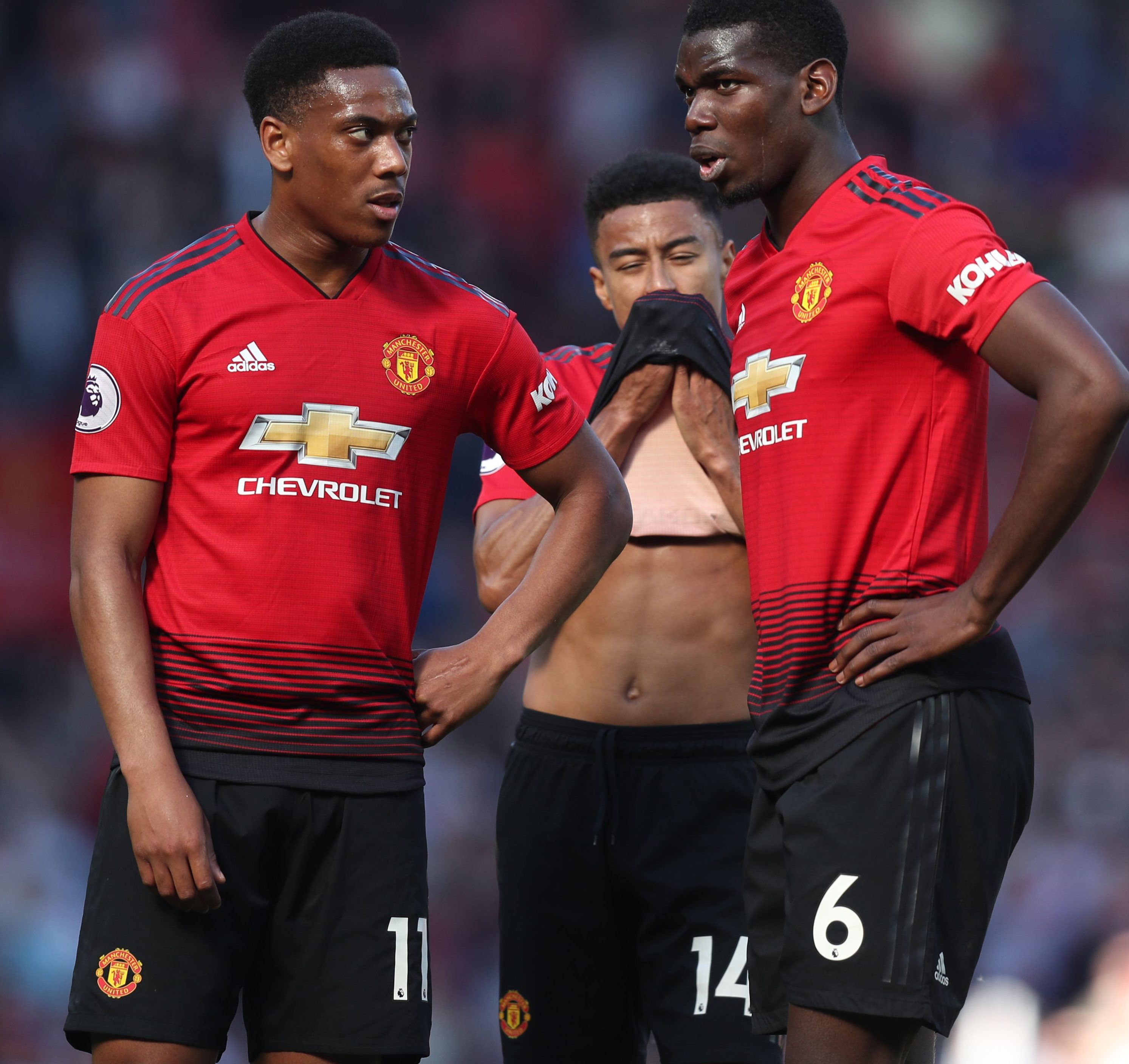 He cancelled a squad debriefing due on Monday and simply outlined the short- term future to them.

Solskjaer then said he was prepared to get rid of half the team if he had to because of their attitude.

And he reminded them that having finished outside the top four they now needed Manchester City to win the FA Cup or their whole pre-season will have to be rearranged.

If Watford were to win the Cup, United would drop into the second qualifying round of the Europa League.

The first leg of that is on July 25 when they are supposed to be playing Spurs in Shanghai on their pre-season tour.

United had a miserable end to the season taking only eight points from 27 and failing to beat Cardiff or Huddersfield in the last two games.

Despite an initial lift under Solskjaer, the atmosphere by the end of the season was understood to be worse than before Jose Mourinho was sacked in December. 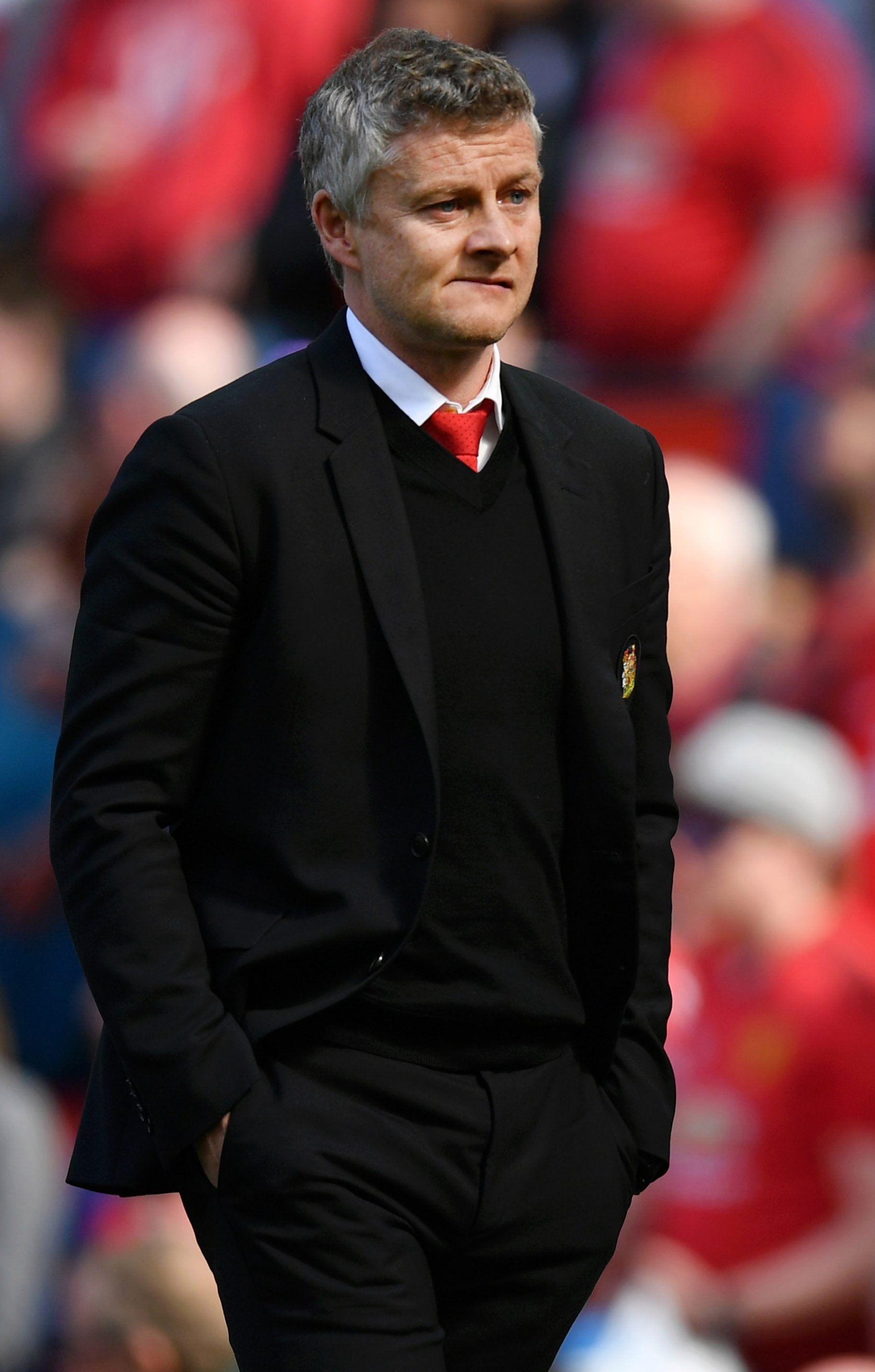 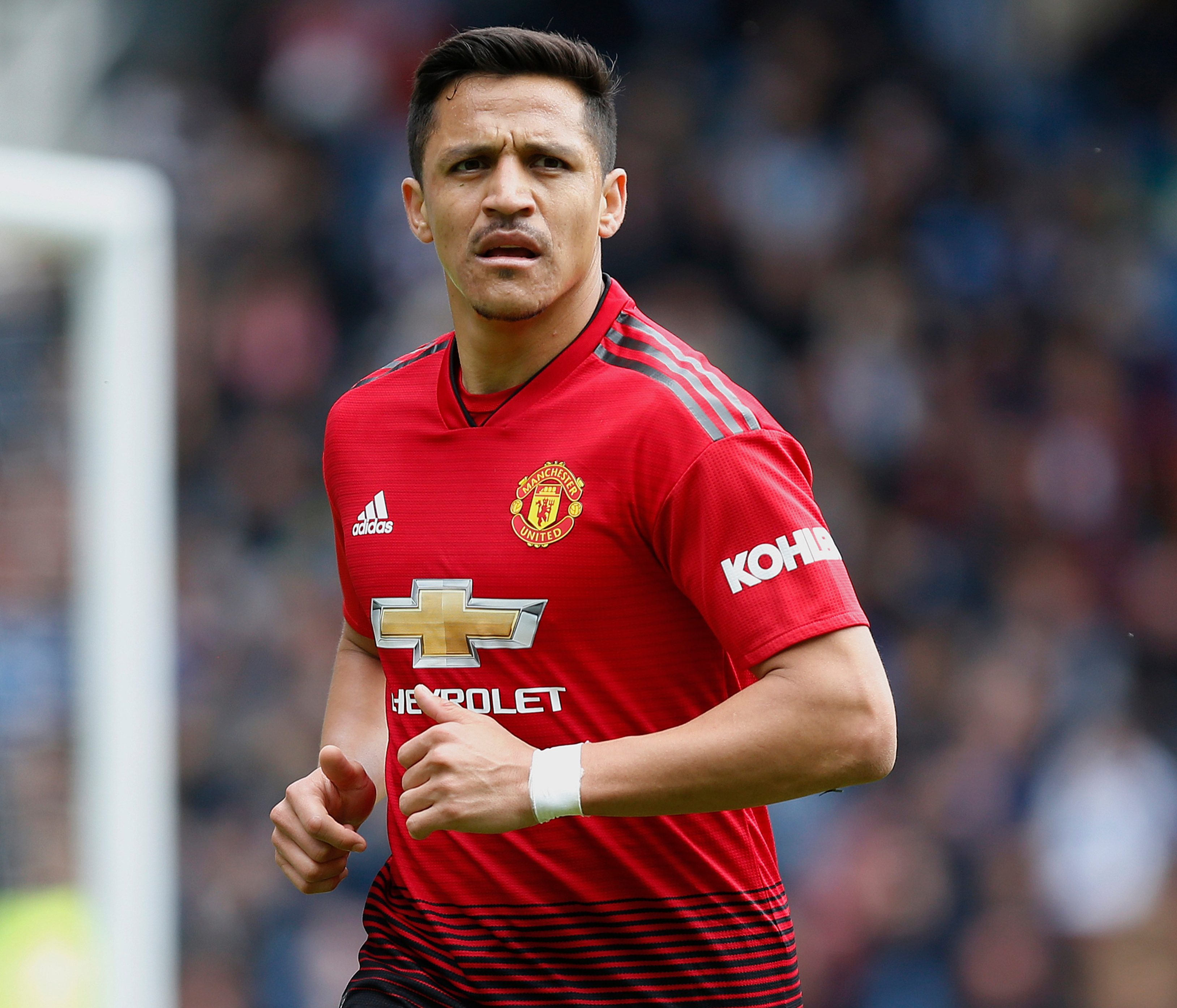