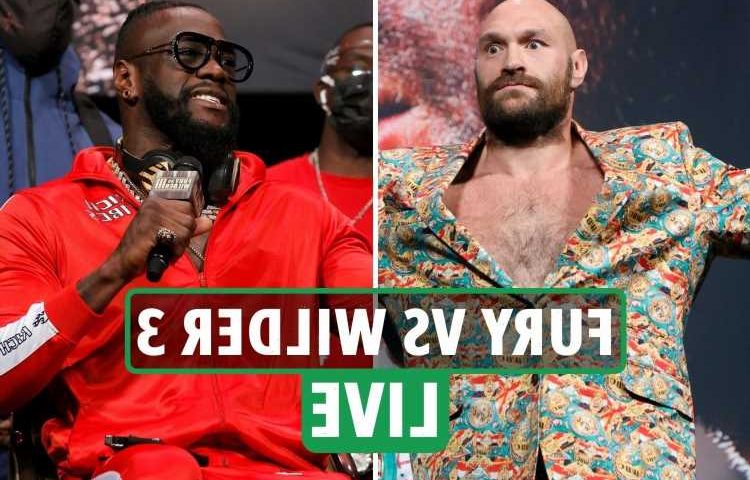 Fury knocked Wilder out in seven rounds last year to claim the WBC heavyweight title but the Bronze Bomber is hellbent on revenge.

All the ring action will happen on Saturday night in the UK with the fight beginning in the early hours of Sunday morning.

And tonight we have the weigh-in from Vegas, with the fighters tipping the scales from 10pm BST.

You can catch all of the coverage live on BT Sport Box Office.