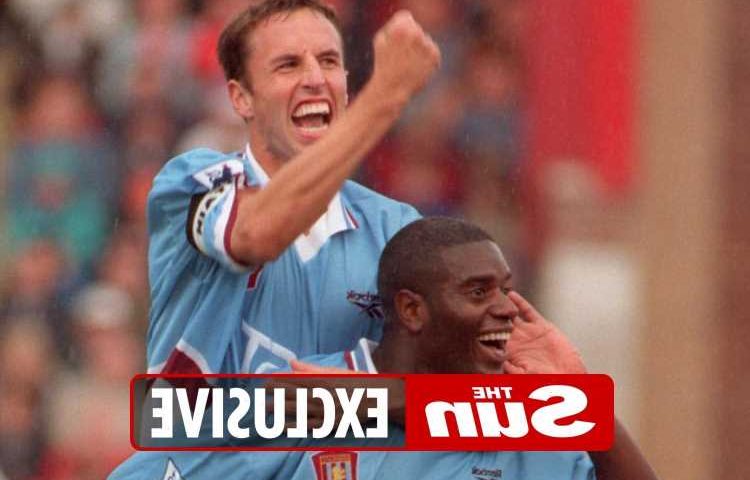 GARETH SOUTHGATE should become a SIR if he leads England to Euro glory, insists one of the men to last clinch silverware at Wembley with him.

Southgate won the League Cup with Aston Villa in 1996, just months before seeing his penalty saved at the same stadium to send Germany into the Euro 96 final. 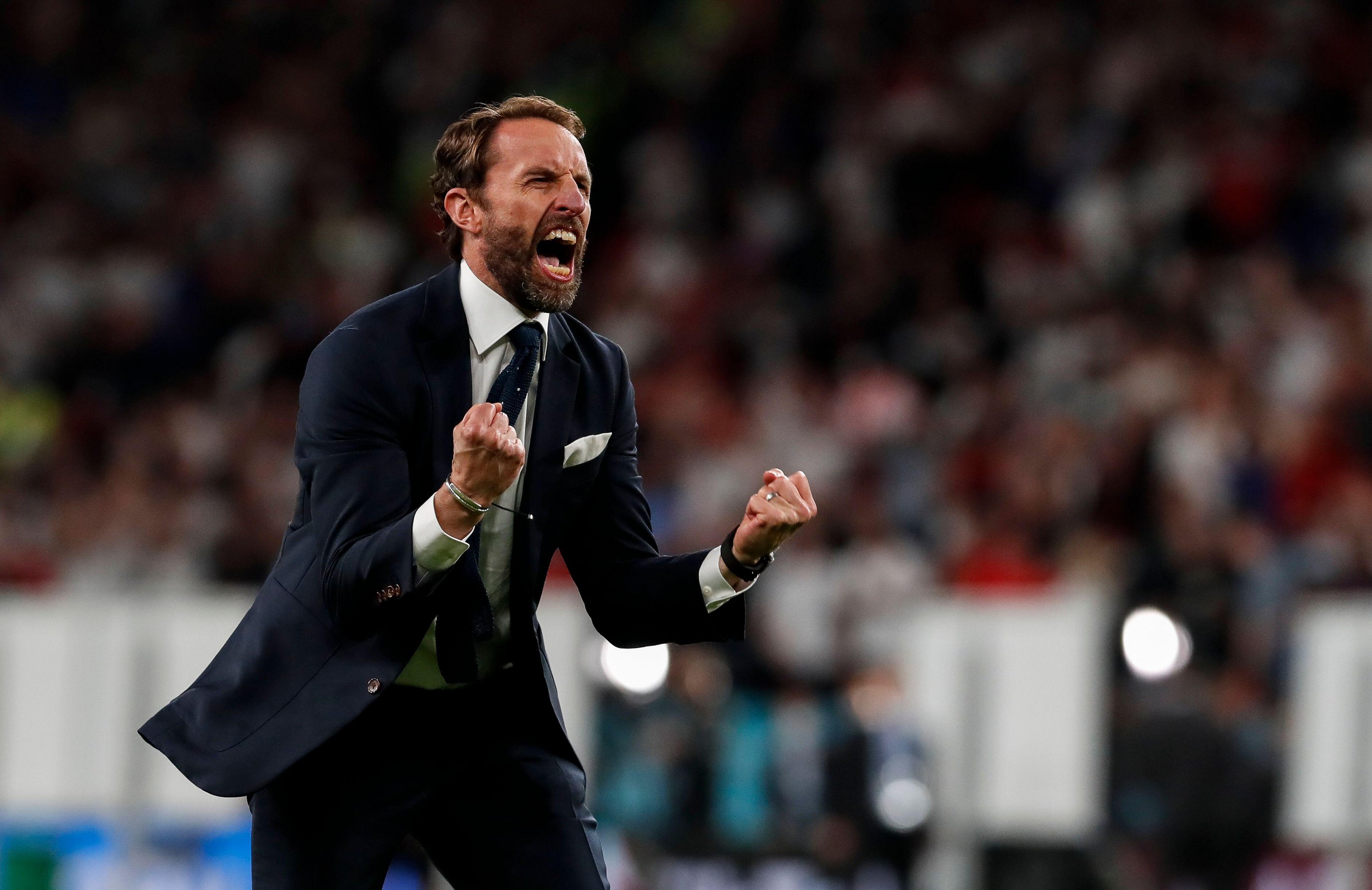 Those demons were laid to rest when the 50-year-old led England to their first major tournament final since 1966 by beating Denmark on Wednesday.

Italy now await on Sunday at the national stadium and former Villa team-mate Ian Taylor reckons a date with royalty is on the cards if England triumph.

Taylor, who scored in the 3-0 win over Leeds the last time Southgate claimed a winners’ medal at Wembley, said: “If we win, surely that knighthood is nailed on!

“Gareth will have made history and it couldn’t happen to a nicer guy.

“People have to understand this plan has been years in the making — credit to the FA and Gareth.

“He came through the ranks managing the Under-21s and knows all these players. It’s been an incredible masterplan and we’re almost there.”

Taylor was one of the Villa players who rallied around Southgate 25 years ago when he returned after seeing his Euro dreams shattered.

But he believes Southgate and his team are STRONGER because of the painful experience the manager went through.

“It takes a certain character to recover from what happened,” he added.

“He will say himself he needed that experience for what he is going through now — talking to the players about it and how he has learned from it.

“As you can imagine, he also got some proper stick from away fans in the months that followed.

“He showed massive courage in the way he dealt with that too.

“We put an arm around him to help him, but like any good dressing room he also got some ribbing — mainly about the Pizza Hut advert!”

Taylor says it was always obvious Southgate, who won a second League Cup at the Millennium Stadium with Middlesbrough, had the qualities to go on to be successful as a boss.

He continued: “He was clearly captain material and it was no surprise he went into management.

“He was a natural leader and understood people. 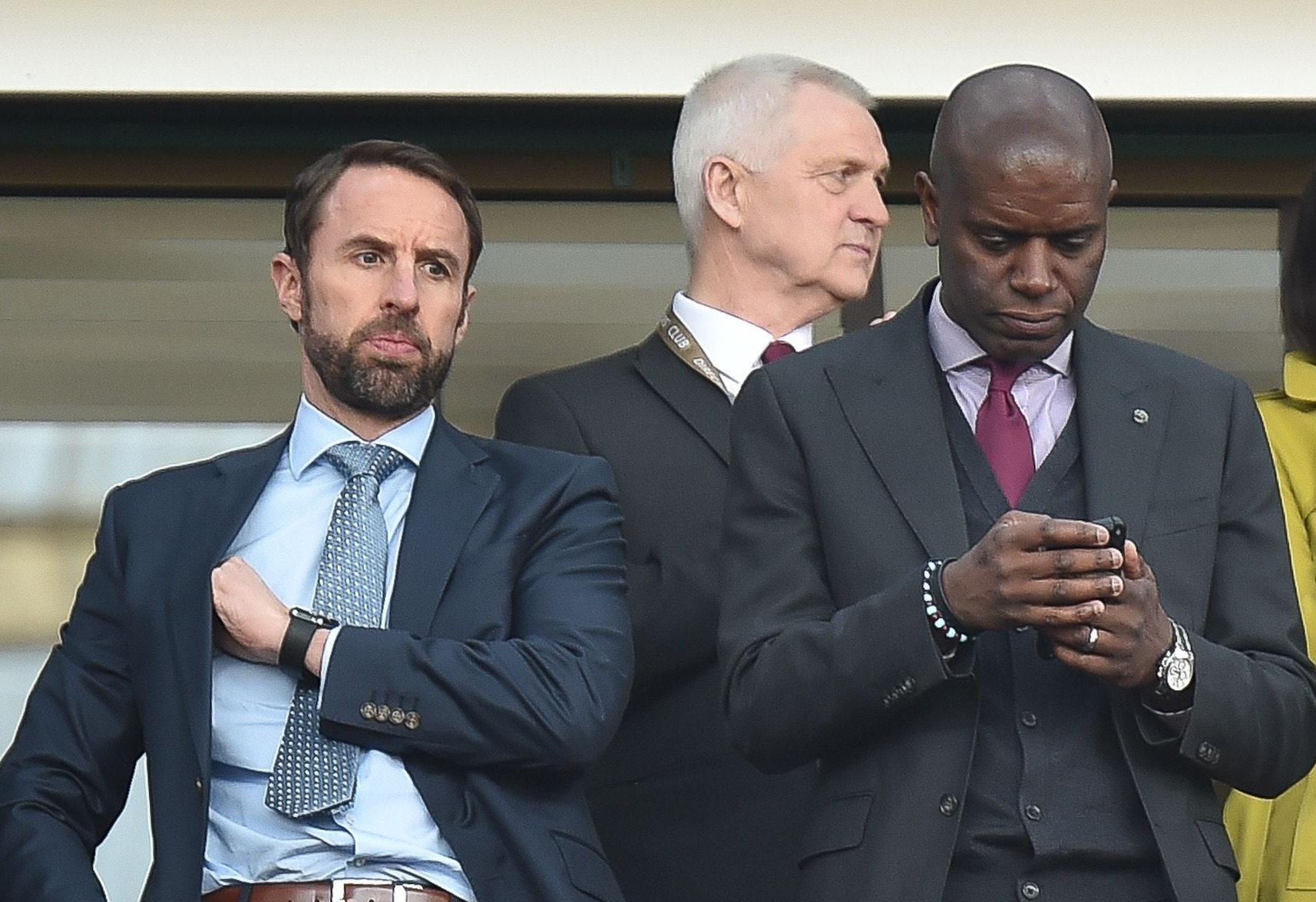 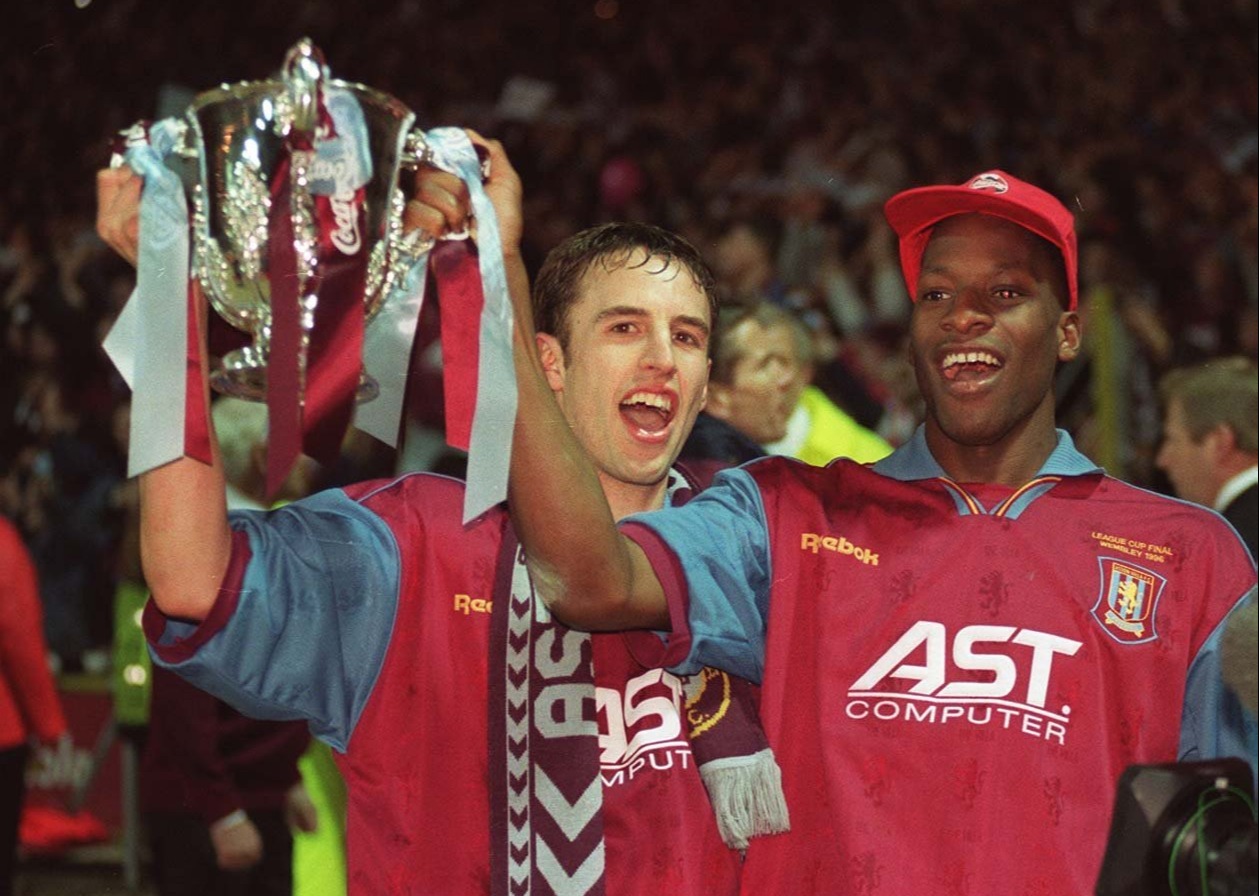 “As a person, he’s funny, with a dry sense of humour. You don’t see that in the media as he has his professional head on.

“One of the big things I like about him is he knows it’s not all about the starting XI.

“It’s a squad game. He’s been very vocal about those who aren’t paying and how they must be feeling and how you treat those lads.

“He’s tried to keep everyone involved. I texted him to congratulate him after the Ukraine game and he texted me back at 3.45am! I didn’t expect a response!

“He must have lots of messages but he was still doing that at that time. It says everything about him.”

Taylor reckons Southgate’s cool head makes him the perfect man to be in charge with emotions sure to run high on Sunday night.

He added: “Even in the celebrations on Wednesday night, one thing I noticed was they didn’t do a lap of honour.

“The celebrations were measured. They know they still haven’t got the job done.

“That’s one of the things I can see that he’s wanted to keep in check — not too high or low.

“But he’ll be a different person if we win the final!”

Gareth has stuck to what he believes in and not listened to the noise.

Southgate has also answered critics who argued he was too nice for the job by sticking to his guns with his selections and tactics.

He came under fire on social media once again for the decision to substitute Jack Grealish against the Danes — just 36 minutes after bringing him on.

“He’s stuck to what he believes in and not listened to the noise.”