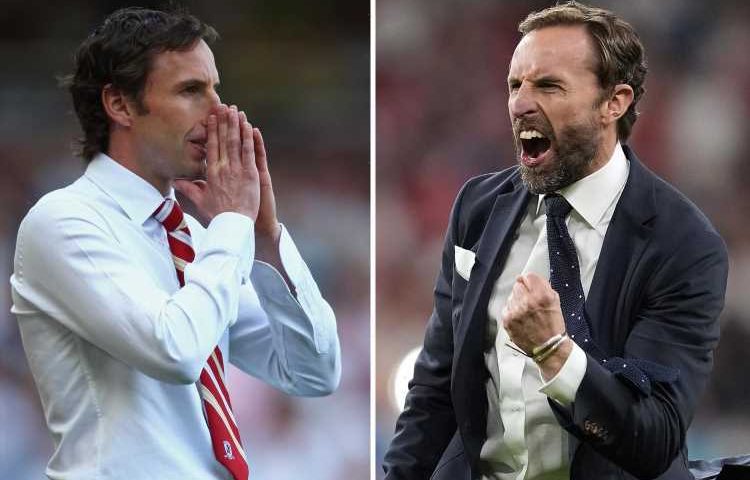 GARETH SOUTHGATE has promised he will prove wrong the doubters who continue to brand him as a failure in club management.

Despite becoming the most successful England boss in half a century, Southgate admits he still bristles at suggestions he may never cut it as an elite Premier League manager, having led Middlesbrough to relegation in 2009. 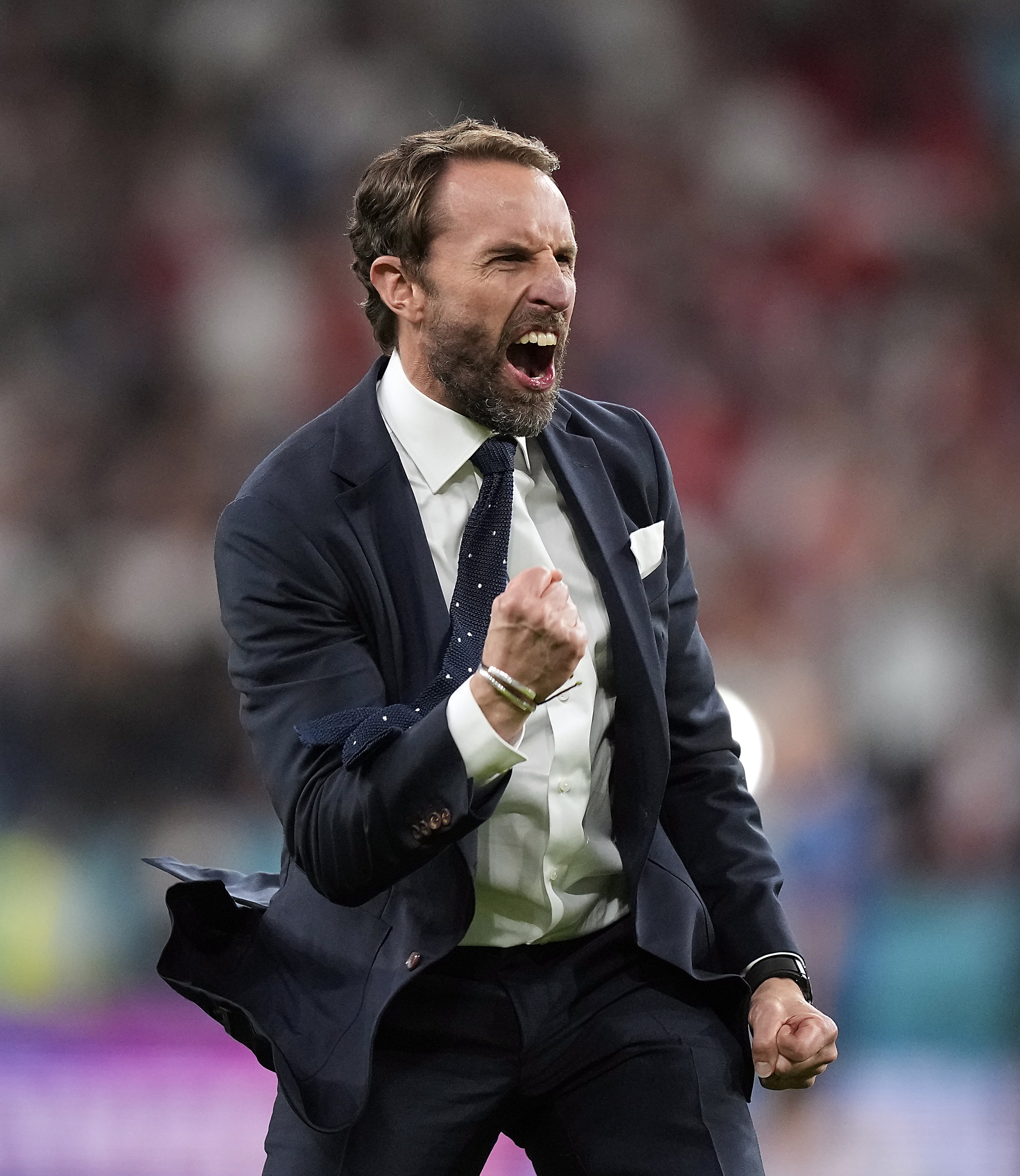 And after signing a new three-year contract to take the Three Lions into Euro 2024, as well as next year’s World Cup in Qatar, the 51-year-old was adamant he will be successful at club level.

Southgate said: “There is the obvious challenge because people view my club management purely through the eyes of a relegation, there is the part of you that wants to prove people wrong.

“There will be a day when I do that, for sure. It would be wrong, though, not to appreciate working with a team where you have done a lot of work to get to a place where they play with a clear style, they respond really well to what we ask.

“There is potential for growth on the back of good results — and you could step into something else before you bring those things to fruition.

“So there is no rush. If in three years I decided that was it, I am still 54, with the experience of managing in one of the most pressurised jobs in football, with the biggest games in world football behind you.

“If that was the decision at that point, then I would have a lot of excellent experiences behind me.

“But I have no idea what I will feel in three years. And I don’t feel an urgency to push on to other things.

“You want to work with as good a level of players as you possibly can because you can challenge them more than a lower standard player.

“There are things within club management that as an international manager you would love to have — the opportunity to affect and influence players every day.

“But what I felt very strongly is ‘Why go when we know the team is still improving?’”

Middlesbrough was Southgate’s only job in club management — needing special dispensation to take the role because of his lack of coaching qualifications at the age of 35.

After two mid-table top-flight finishes, Boro were relegated following a major slashing of the wage bill and Southgate got the bullet a few months later.

Despite leading England to this summer’s Euros final and a semi-final at the 2018 World Cup, Southgate is still rarely linked to top club jobs.

But he said: “I’m always questioning people who, in our industry, have a career plan of where they want to be in five years, because every job I’ve had in football once I’d finished playing, I didn’t know I was going to be doing it about two weeks before. 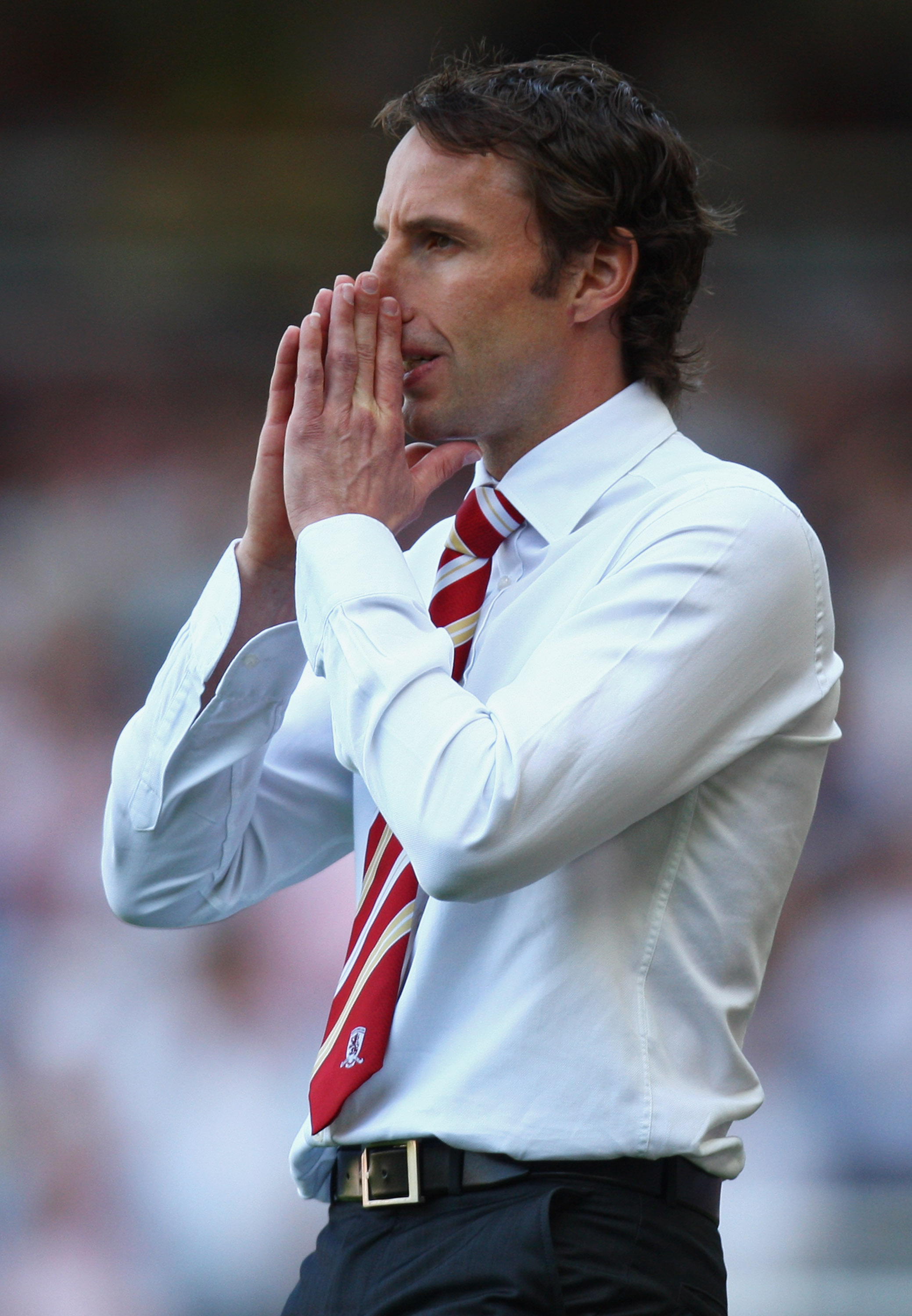 “When I became manager of Middlesbrough, I was on the beach thinking I would have another year of playing.

“The Under-21 role came up at short notice and the seniors role came up in the space of two nights, so I’m not a big lover of planning a career path. Why not enjoy the ride?”

After England’s agonising penalty shootout defeat by Italy in the Euros final, Southgate insisted he did not want to ‘outstay my welcome’ and delayed signing an extended deal beyond the World Cup.

He said: “There was never a consideration that I wouldn’t go to Qatar. I wanted to be sure I was wholly committed beyond that and I didn’t want to rush into that.

“Tournaments take a lot out of you and the way it ended for us took a lot of emotion and energy.

“I wanted to allow myself that consideration, because when I commit, I’m committed fully.”

Asked whether he would quit if England win the World Cup, Southgate replied: “If that’s a decision we have to make in December next year, then I’m well up for that!

“The dream is to win and there isn’t a day that passes where you’re not trying to do something towards that ultimate goal.”