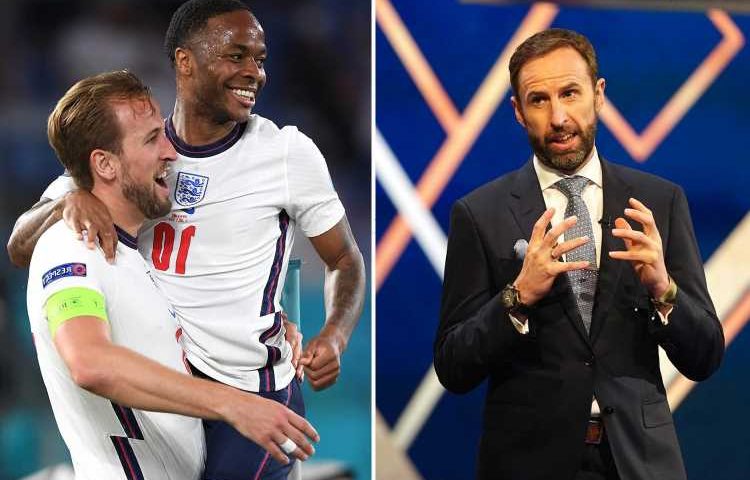 ENGLAND boss Gareth Southgate has scooped the coach of the year award at this year's BBC Sports Personality of the Year ceremony.

Southgate landed the prize after leading England's footballers during their brilliant run to the final of Euro 2020, with his team also scooping the SPOTY team of the year gong. 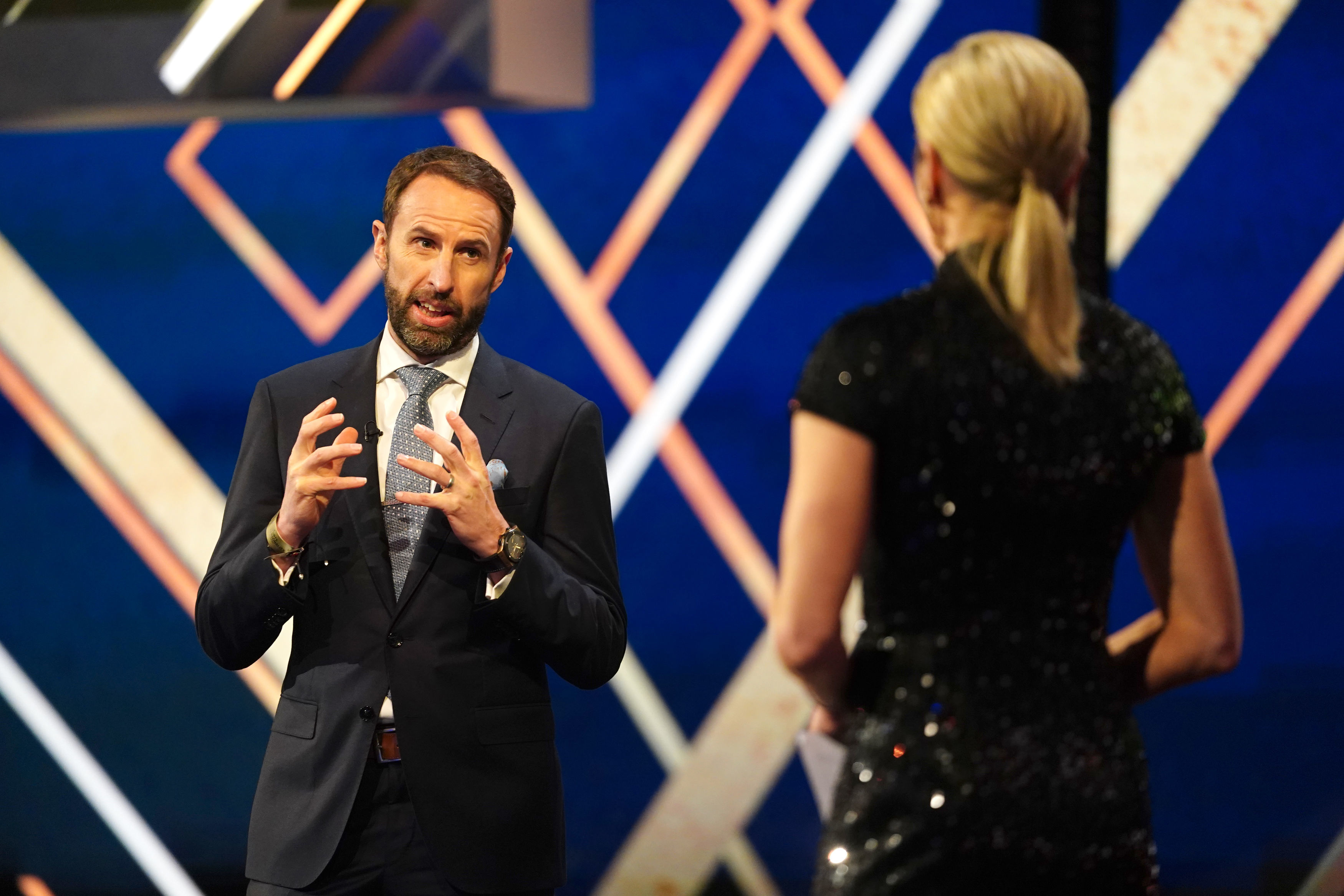 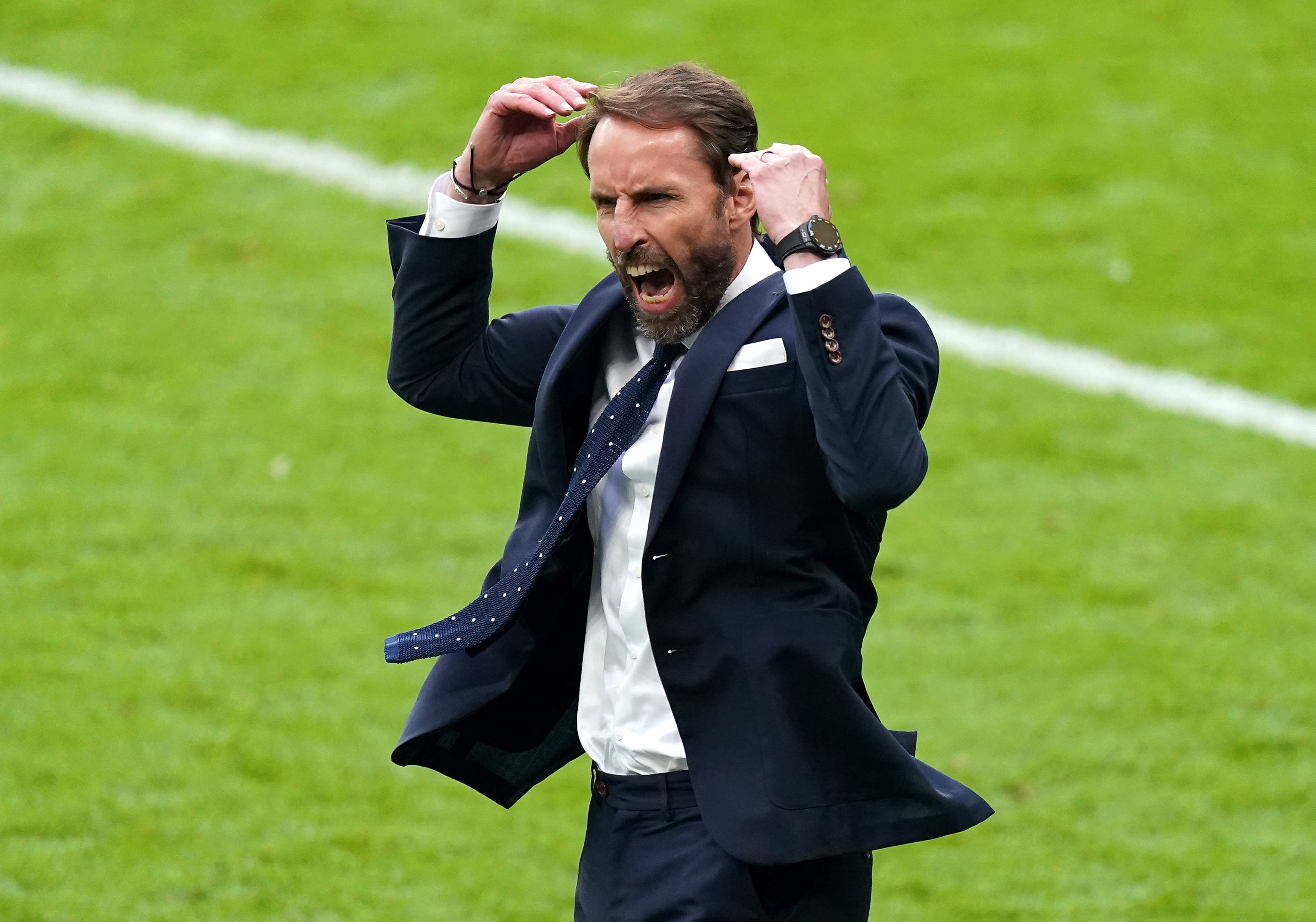 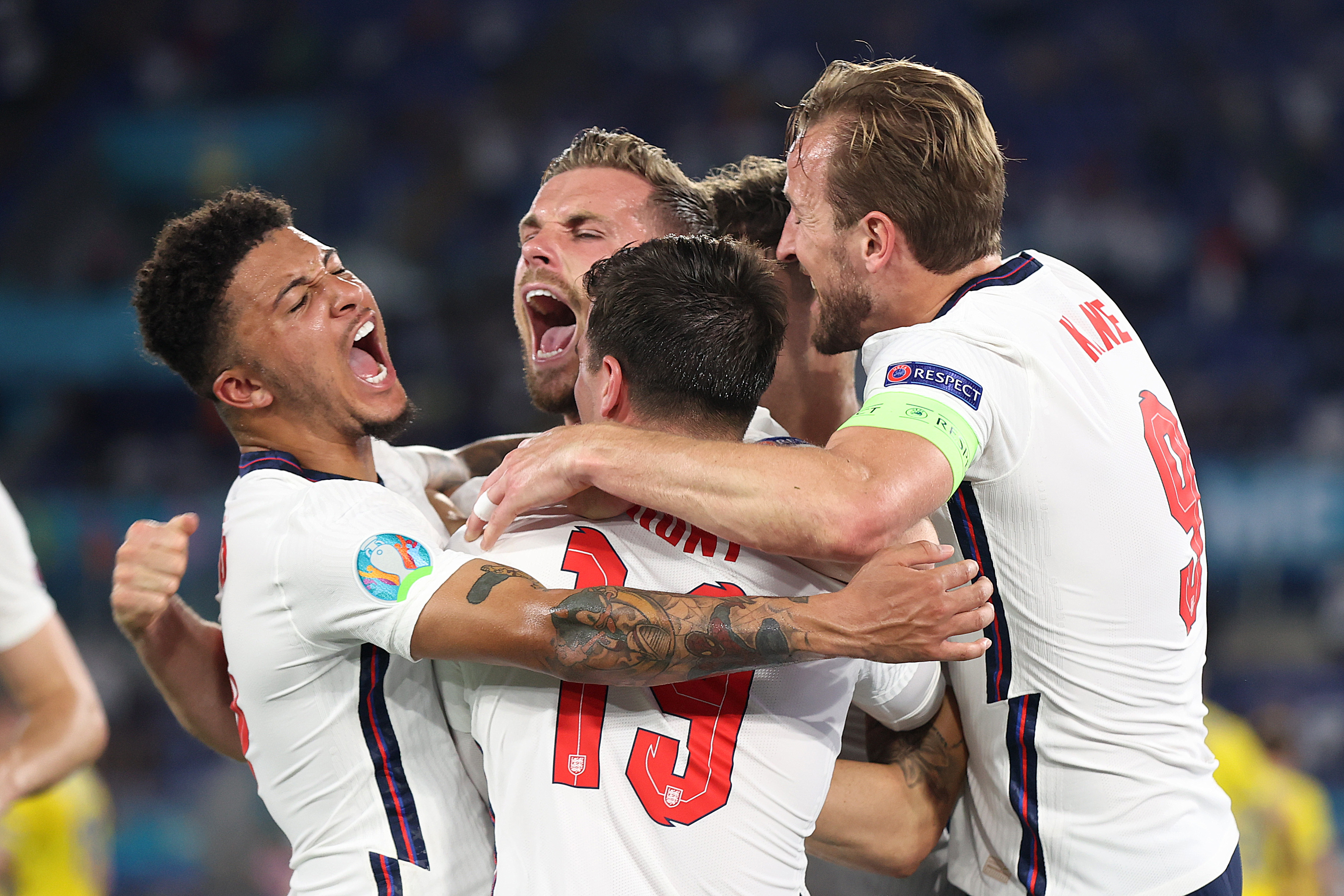 The Three Lions' journey finally ended in heartbreaking fashion with a penalty shootout defeat to Italy at Wembley.

Reflecting after winning the award, Southgate told the BBC: "The other coaches nominated are outstanding, we've got some brilliant talent in this country.

"I can't do it without Steve (Holland) in particular and all the staff who work with the team. Managing in football is a complex business and I am very fortunate to work with good people who make it easier for me."

On his team, he added: "I know other teams won trophies, but I think what appealed to people is that this team – from the youngest to the oldest, from those who played every minute to those who played no minutes.

"(They) really pulled together through the whole summer. They represented the country brilliantly on and off the pitch."

Borussia Dortmund and England starlet Jude Bellingham was also present on the stage, and the 18-year-old praised Southgate for his style of management.

He gushed: "I think Gareth's brilliant qualities are more the man-management, the way he makes you feel as part of the squad.

"It's no secret that you can only play 11 players at a time and the way he makes you feel as a squad member who is maybe not playing every game is really good. 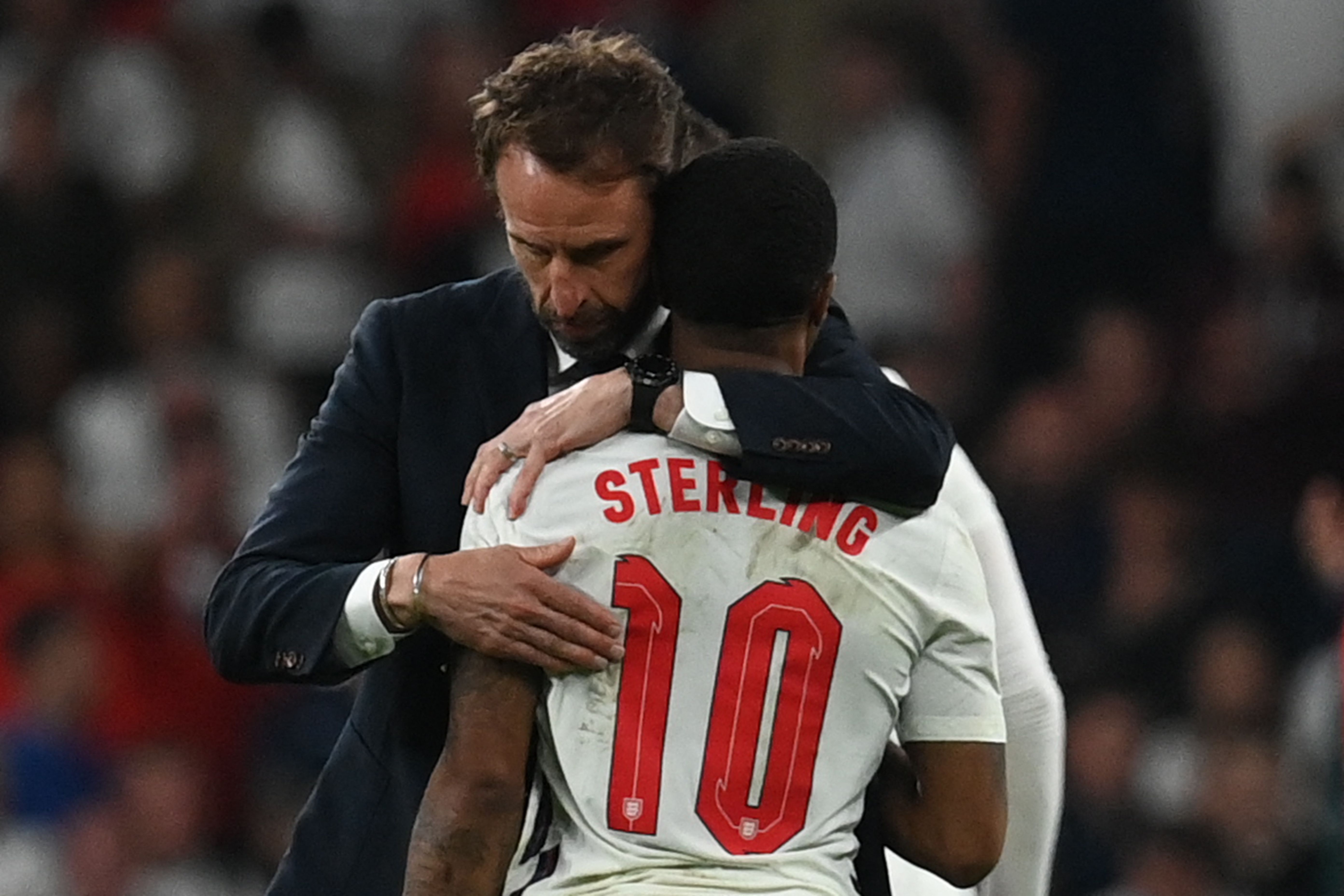 Southgate had the nation believing football was well and truly 'coming home' during a superb summer of football.

Finally beating old enemies Germany 2-0 at Wembley was a tournament highlight, and means Southgate's name will go down in English football history.

His efforts were rewarded as he signed a new £6million-a-year-contract last month that runs until 2024.

The SPOTY coach of the year award goes to the person who has made the biggest contribution to British sport over the last 12 months.

And the 51-year-old certainly made his mark this calendar year.

A place in Qatar was guaranteed following a record-breaking 10-0 win against San Marino in November.

An excellent World Cup campaign could well see Southgate scoop coach of the year once again in 12 months time.

This year is the second time Southgate has been named coach of the year at SPOTY.

He first earned the prize in 2018 after England's historic run to the World Cup semi-finals.

And Southgate and Co wowed the nation yet again at the Euros in the summer.

Their efforts meant he and his players were recognised at SPOTY as they were named coach and team of the year.