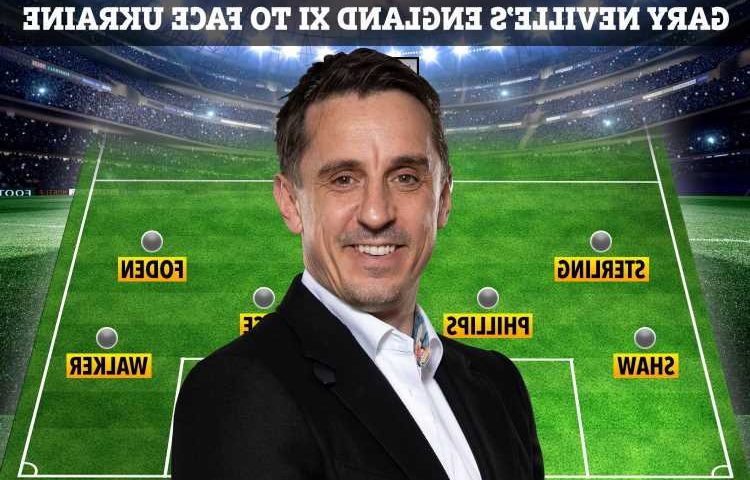 GARY NEVILLE has backed Mason Mount to return to the England team to face Ukraine after missing two Euro 2020 games in a row.

The Chelsea star, 22, was ruled out of the win over Czech Republic after being told to self-isolate before watching the Germany game from the bench. 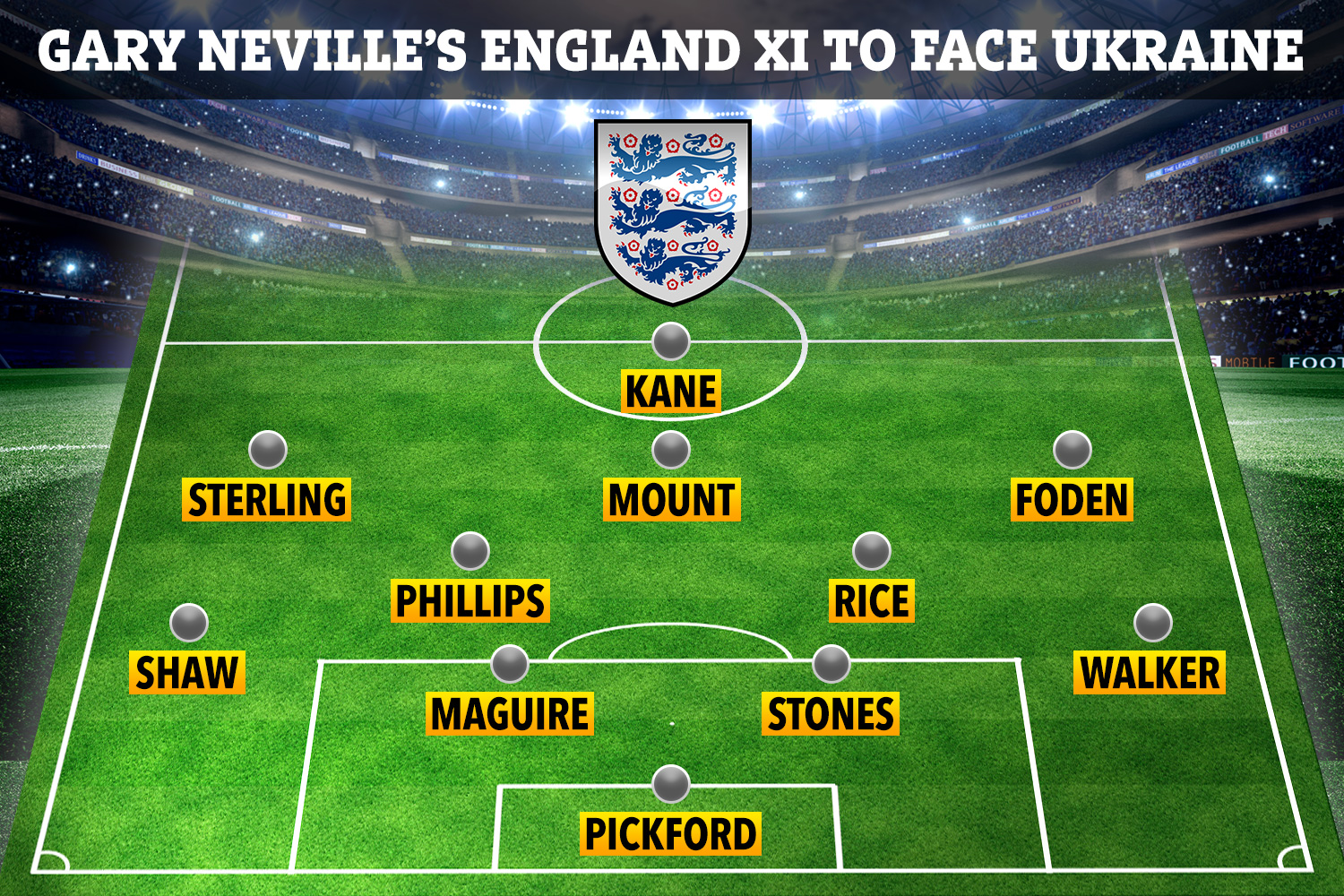 Gareth Southgate also took a midfielder out of the Wembley triumph to set up with a back five, a decision he may reverse in Rome.

Former defender Neville picked his expected team for Saturday on Twitter and called on the Three Lions boss to use a 4-2-3-1 formation.

There has been a clamour for Jack Grealish to feature more heavily all tournament but the Manchester United legend opted for Mount instead.

Neville, 46, added that the Aston Villa playmaker 'could' feature having also preferred Phil Foden on the right wing.

The 21-year-old is also hoping for a recall after two games on the sidelines.

Foden is one of four players on a yellow card ahead of the last match before Uefa scrubs tournament bookings.

Harry Maguire, Declan Rice and Kalvin Phillips would also miss the semi-final if they were to pick up a yellow in an England win over Ukraine. 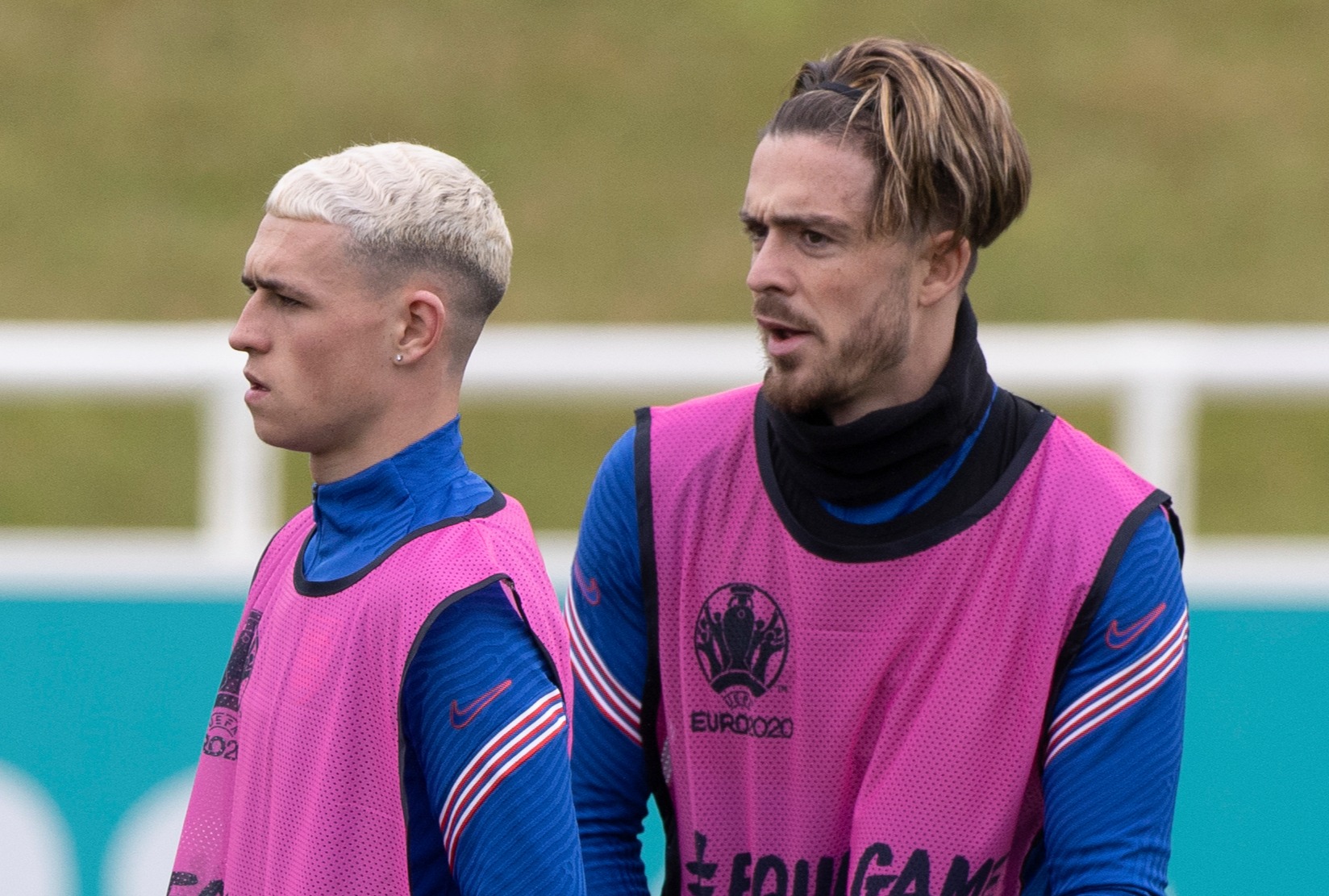 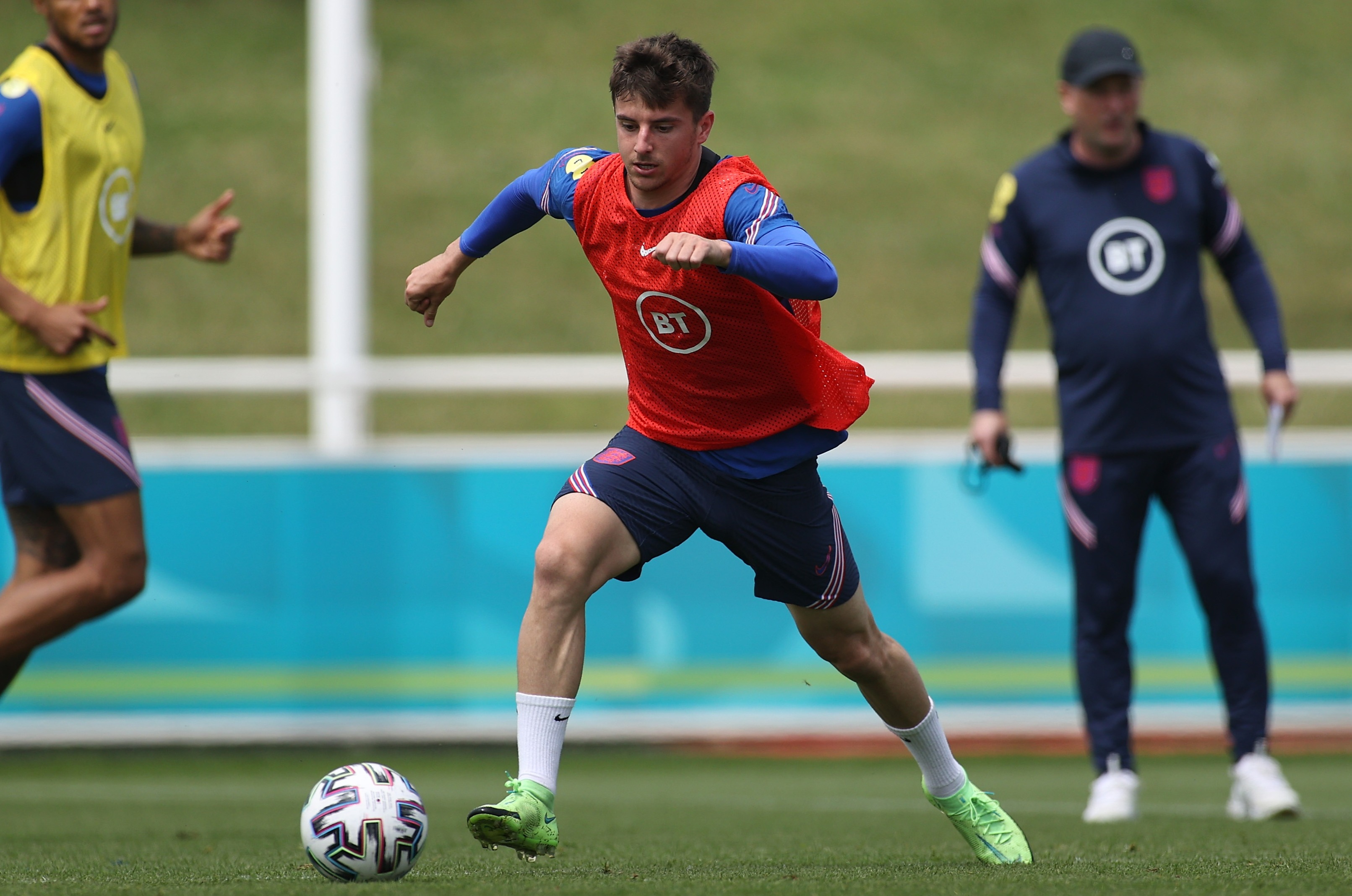 Kieran Trippier would therefore miss out despite being called up by Southgate to face Germany, partly thanks to his set-piece prowess.

Neville also kept Raheem Sterling and Harry Kane in the side, leaving Bukayo Saka on the bench.

Following the win over Germany, the ITV pundit was even namechecked by midfielder Rice for helping to inspire the side.

The West Ham ace said: "It’s history, all the players have been asked about the previous games with Germany but we created our own bit of history.

"Gary Neville was saying these things don’t come round often and we took the most of that opportunity and it was a pleasure to be out there."

Southgate will reveal his XI just before Saturday's 8pm clash and has again told fans that his defence-first approach will not be abandoned.

He told reporters: "We are looking really deeply at tactical things and I know that will sometimes frustrate supporters, when for example the team are not playing forward.

"We are trying to be that team that has patience to retain the ball. I played for England for years where we kept giving the ball away, and we had to chase in the heat. It was a big problem.

"And I think our players showed great resilience [versus Germany] to be mature enough to block out those groans when you don't go forward, and be brave enough to pick those moments.

"I think there are times when we can play forward a bit earlier, but also retaining the ball at other times in the game and making the opposition run, and giving yourself a breather defensively is really important."