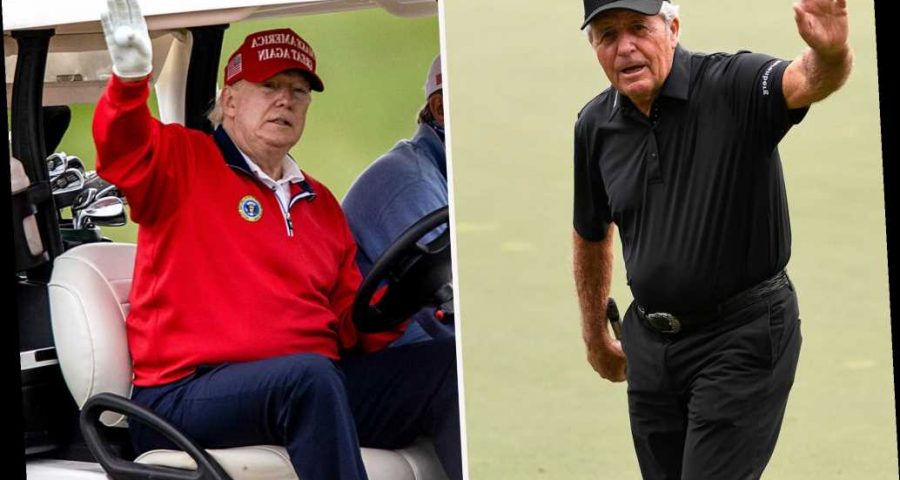 The son of Gary Player was incensed the golfing legend went through with receiving the Medal of Freedom on Thursday from President Trump.

“I wish my father would simply & politely decline this ‘award’ at this time. Tone deaf. In denial. Wrong!!” Marc Player, Gary’s oldest son, tweeted in response to a story about the honor.

The ceremony came one day after Trump’s supporters rioted at the Capitol in one of the darkest days in American history.

A guest told GolfChannel.com that the ceremony included 50 to 60 people and went off “without a hitch.” Player, 85, and Sorenstam both played golf with Trump in 2019.

Marc Player also took shots at Jack Nicklaus and Tiger Woods, both of whom have played golf with Trump in the past. Nicklaus threw his support behind Trump before his election defeat by Joe Biden in November.

Marc responded to famed Boston Globe columnist Bob Ryan, who asked on Twitter, “If we all understand the concept of tone deafness, what word best describes the decision of Gary Player and Annika Sorrenstam to accept an award from a disgraced President TODAY, of all days?”

“One word simply cannot provide any justification,” Marc Player said. “Nor should Jack Nicklaus and Tiger Woods acceptance be condoned. Shame on all of them.” 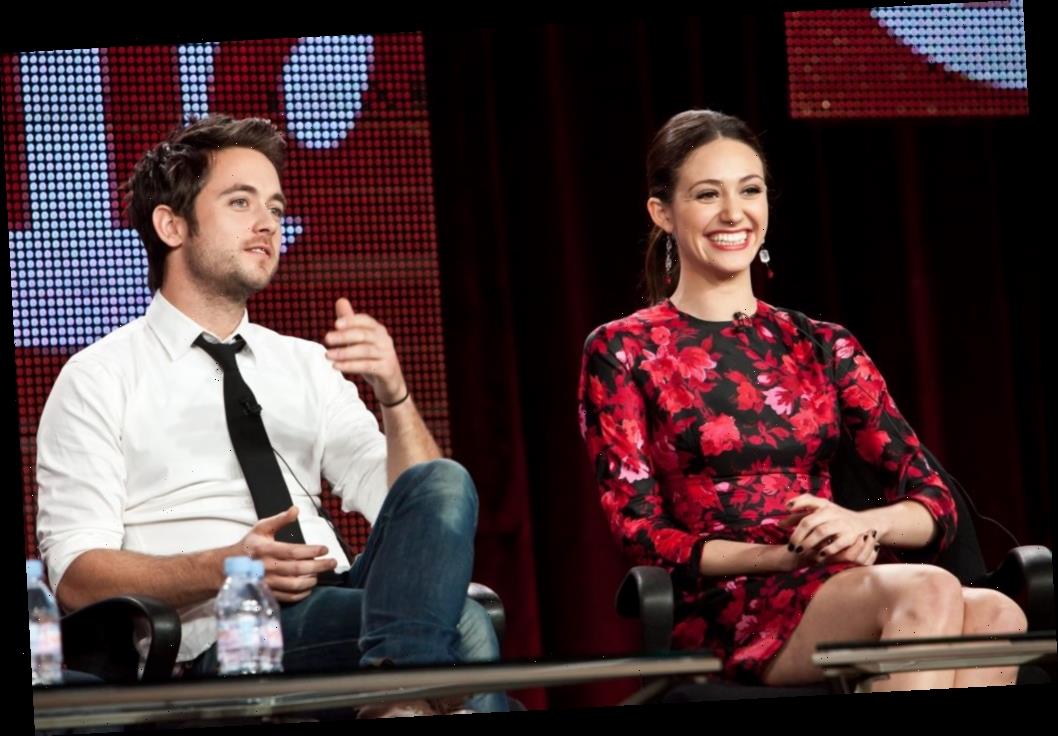