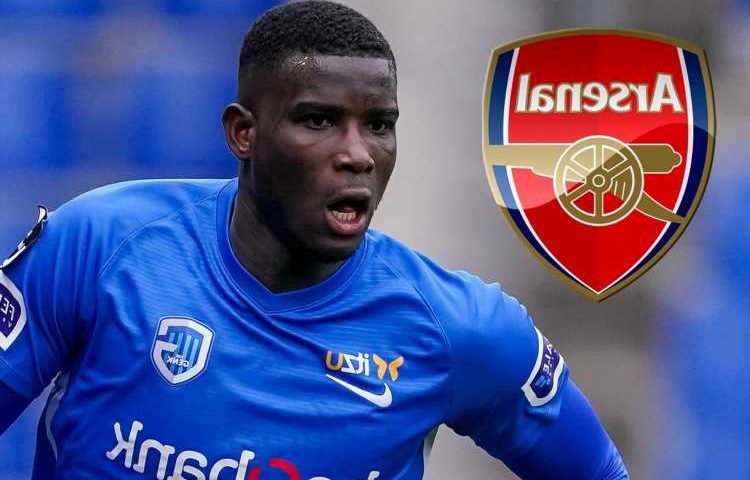 GENK striker Paul Onuachu revealed signing for Arsenal would be a 'dream'.

And the 6ft 7ins forward's club admitted they may have to sell their star asset this summer. 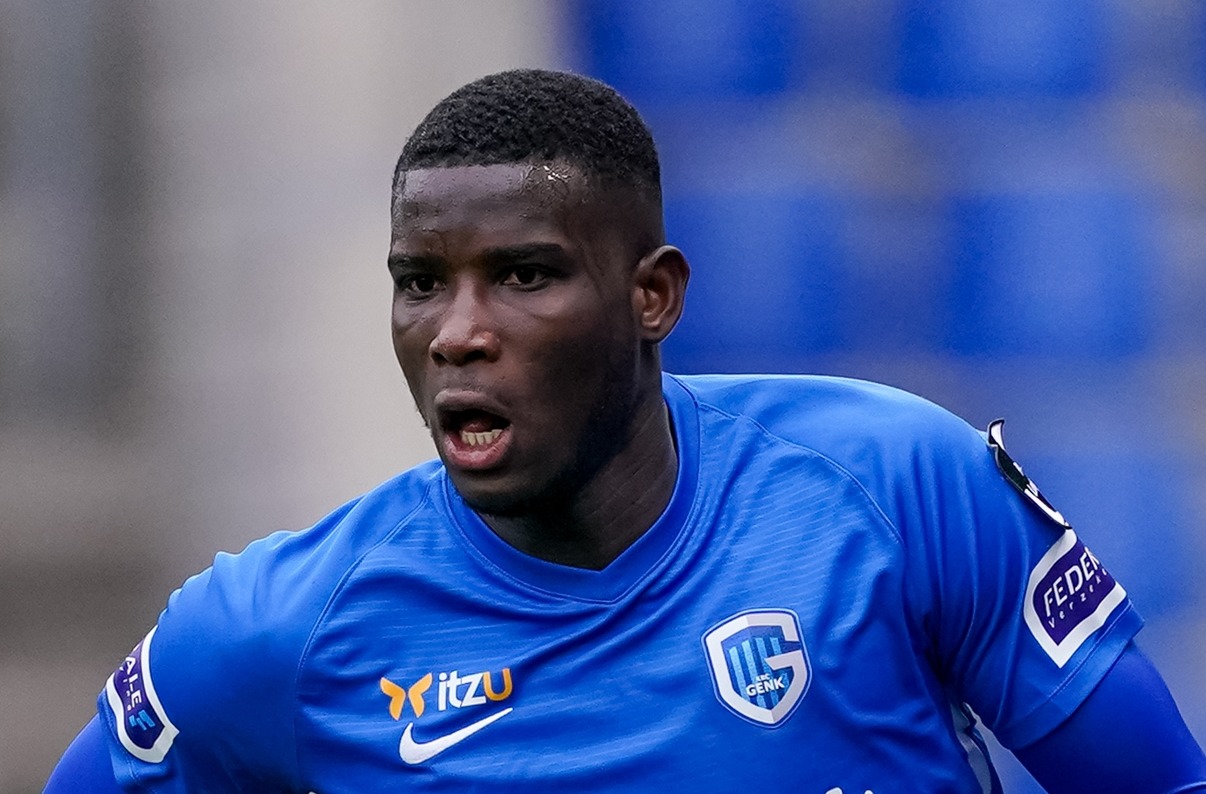 Onuachu, 26, has attracted plenty of interest with his red-hot form since arriving in Belgium from Danish side Midtjylland, where he famously scored the winner against Manchester United.

He admitted he is desperate to catch the eye of his beloved Gunners.

The 11-cap Nigeria international recently labelled the Emirates as his 'dream destination' and longs to follow in the footsteps of his idols representing the club.

And in another interview, Onuachu told Sporza: "I really like Arsenal. Emmanuel Adebayor, one of the players I admired most, played there.

"I really was a fan of him, including Nwankwo Kanu. I really love watching Arsenal too."

Onuachu has scored an impressive 31 goals in 36 league appearances this term.

Genk sporting director Dimitri De Conde has been stunned by the striker's form.

And even with another three years on Onuachu's contract, he is well aware the 2021 Beglian Cup winners now face a battle to keep hold of him beyond this summer.

De Conde said: "I have to be honest, if I had been told that at the start of the season, I would not have believed it.

"He scores, he progresses, he has stability. But just thinking about his possible departure, it generates stress.

"As a sporting director, I want to see him stay. That said, it may be the moment for him to leave. It is a complex issue.

“Everything will depend on the market. Maybe we’ll find a solution with him, an offer he’ll accept.

"But, if there is a possibility for him to stay, I will do anything to seize it.” 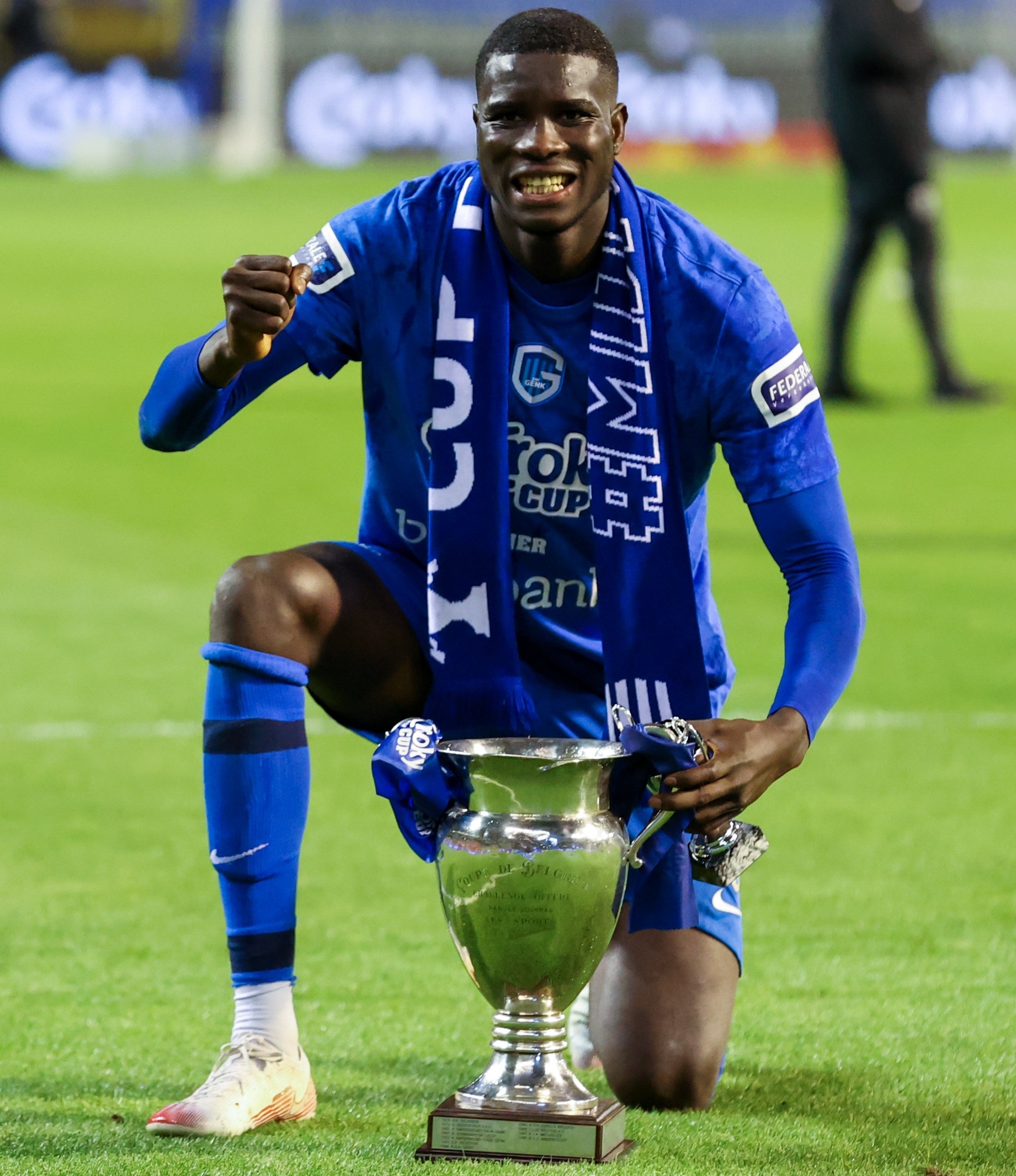