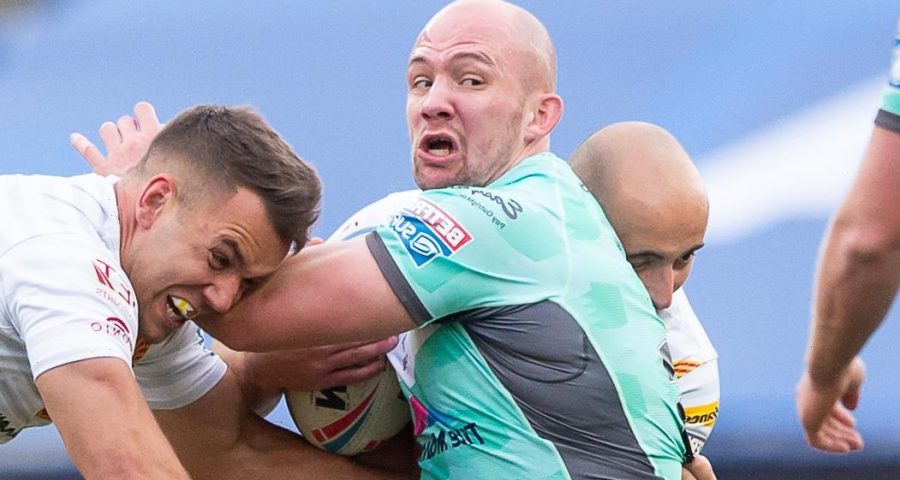 GEORGE King admits it is frustrating to see Huddersfield fail to break through in his home town, while seeing Hull awash with rugby league gear.

The KR ace could have been a Giants player had they followed up initial interest before Tony Smith pushed for a reunion. 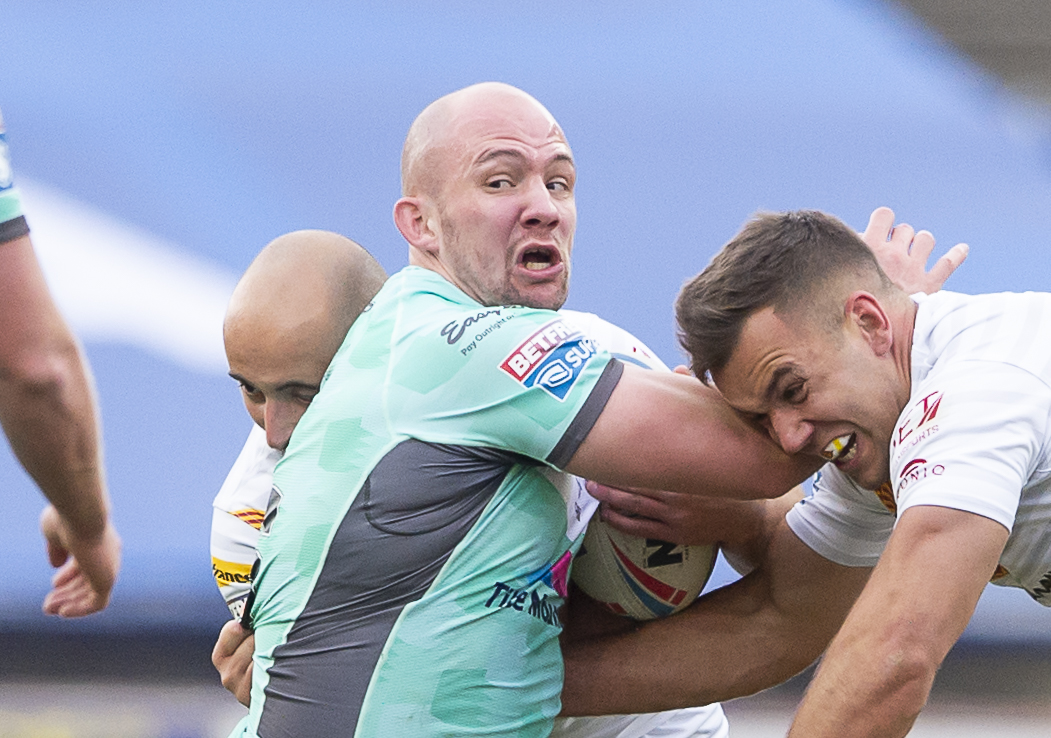 Had he gone there, it is a fair bet he would be less talked about as the Giants are hardly spoken about off the field, despite spending big on it.

King, who played for Huddersfield’s juniors, said: “You can’t take anything from Ken Davy with the finances he puts in there.

“But a lot of it is down to the marketing. Huddersfield’s a big geographical area but go around Hull city centre and it’s plastered with rugby league.

“Kids are wearing shirts and kicking balls – go around Huddersfield and it’s not very well thought of. The marketing isn’t great and the junior side has dwindled a hell of a lot since I played.

“My contract has come up a couple of times in my career and Huddersfield have showed an interest but it’s never quite worked out.

“There was a little interest last year but it never really fully materialised as clubs didn’t really know what finances they’d have available. 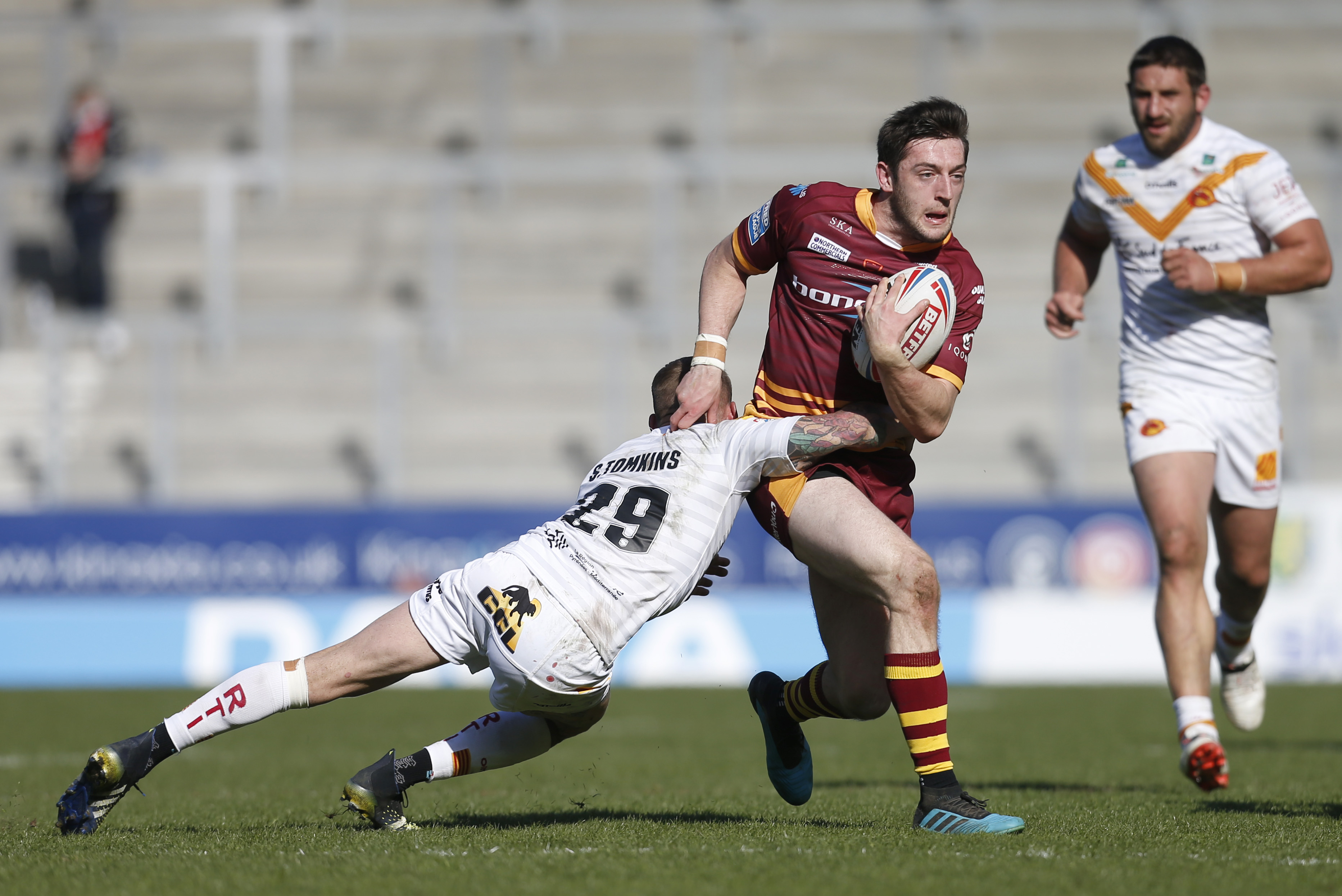 “Whereas KR were more adamant in the direction they wanted to go – as a professional player you look for that extra security.

“And with Tony, who I had at Warrington, there as coach it just made more sense to move there.”

King moved from Wakefield last year and has an unenviable record at Rovers of played seven, lost seven.

But that win is coming after seeing improvements in Smith’s side.

He added: “On a personal level, I seem to be losing a few games but I’m just going off this year alone.

“And we’re building nicely. You can see from the direction we’re going in with our performances that we can get one soon.”