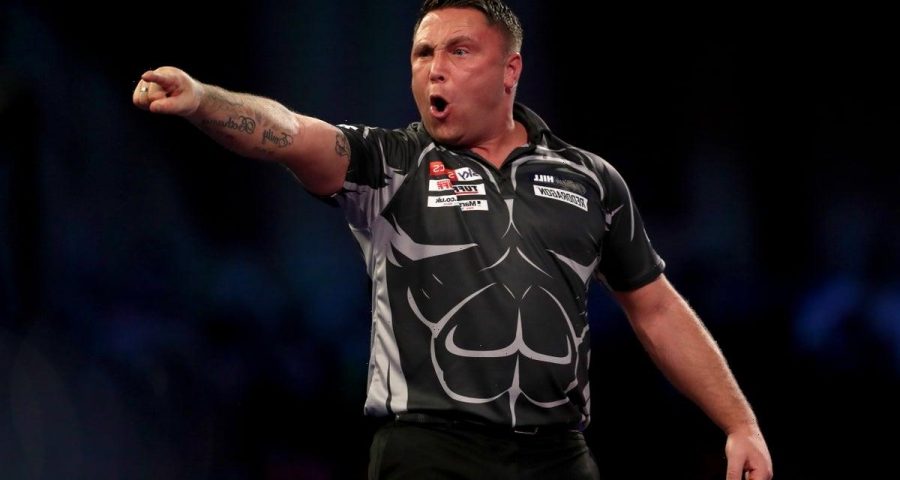 Gerwyn Price has called for the World Darts Championship to be postponed following a coronavirus outbreak at the event.

Dave Chisnall became the latest player to withdraw from the tournament on Wednesday after testing positive.

The Englishman and world number 14 followed Michael van Gerwen and Vincent van der Voort out of the competition prematurely.

World champion Price wrote on his Instagram Story: “Tournament needs to be postponed”.

Welshman Price, the world number one, is due to play Dirk van Duijvenbode in a fourth-round match on Wednesday evening. 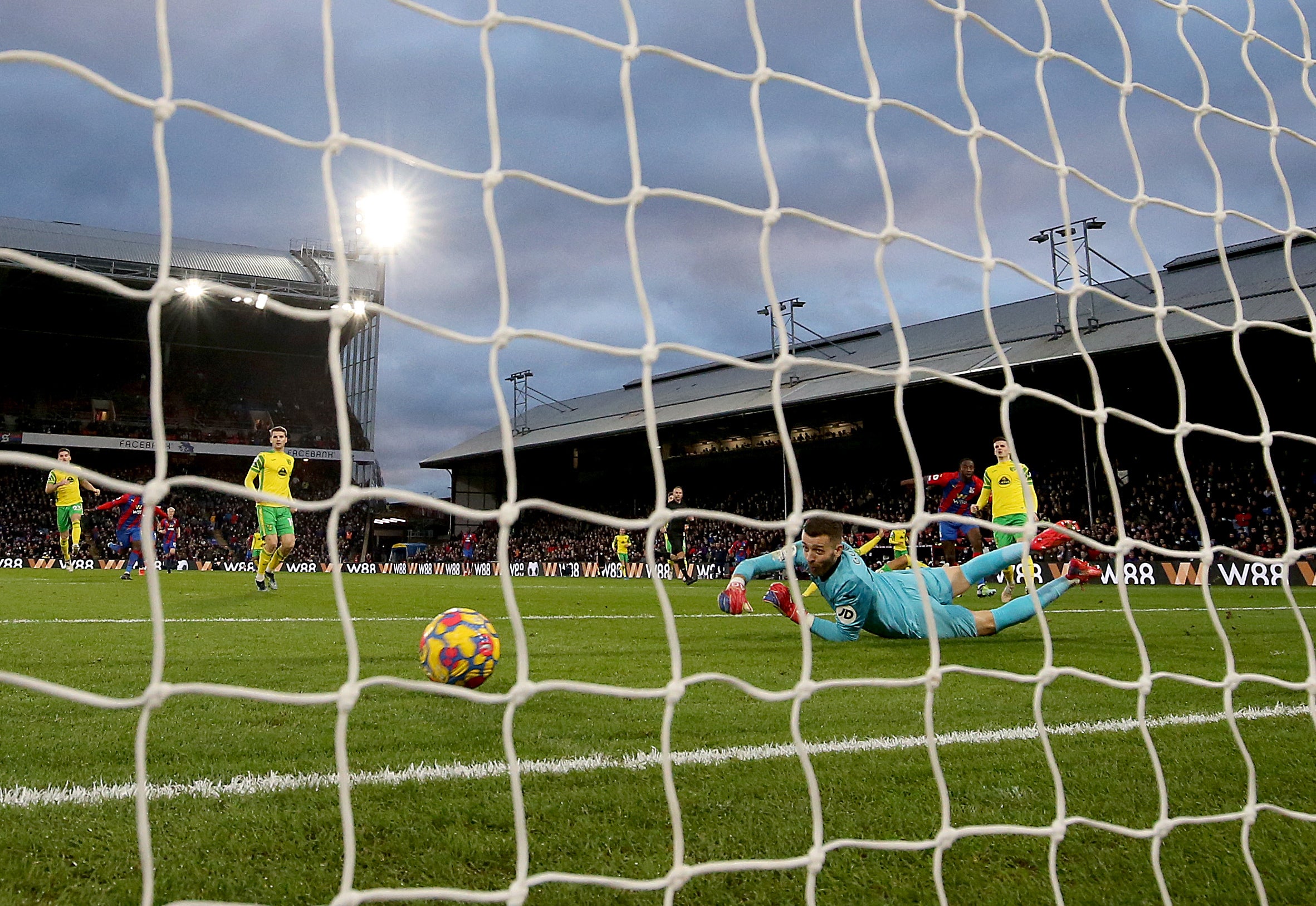 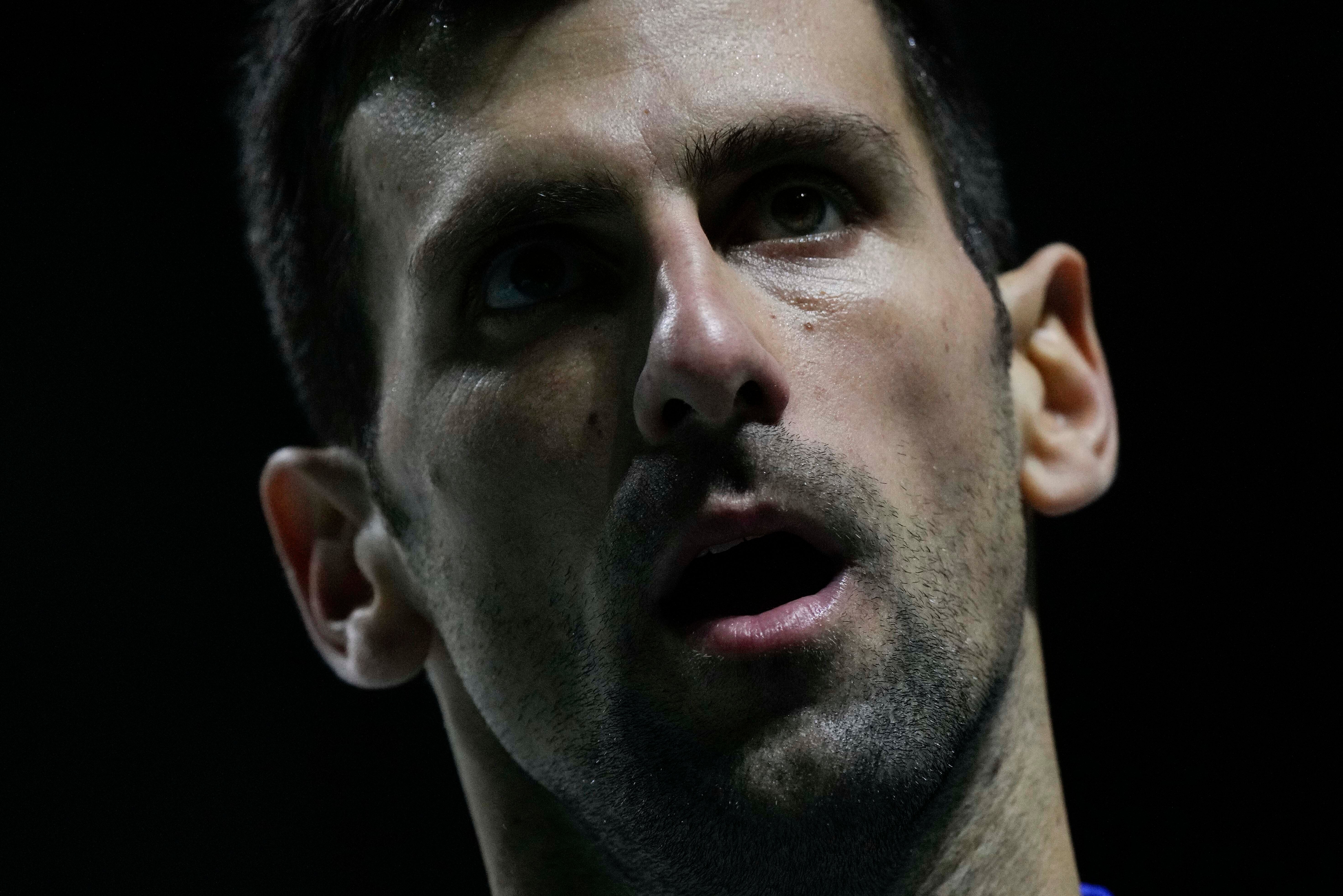 Chisnall was due to play Luke Humphries in the last-32 on Wednesday, with Humphries now receiving a bye.

A statement from the PDC read: “Dave Chisnall has withdrawn from the William Hill World Darts Championship after testing positive for Covid-19 ahead of his match with Luke Humphries.

“Humphries will receive a bye to the last 16 and Wednesday afternoon’s session will continue with two matches.”

Chisnall’s withdrawal is another blow for the integrity of the showpiece tournament, with three-time world champion Van Gerwen having pulled out on Tuesday.

Van Gerwen described himself as being “sour” at his withdrawal and called on the PDC to do more.

“They actually have to check everyone at the door every day – they didn’t do that,” the Dutchman told AD Sportwereld.

“According to the British Government, this is not necessary, but to protect your own organisation and the World Championship, that would have been useful.

“The PDC will at all times say that they have followed the rules of the Government, but they could have been looked at more closely. 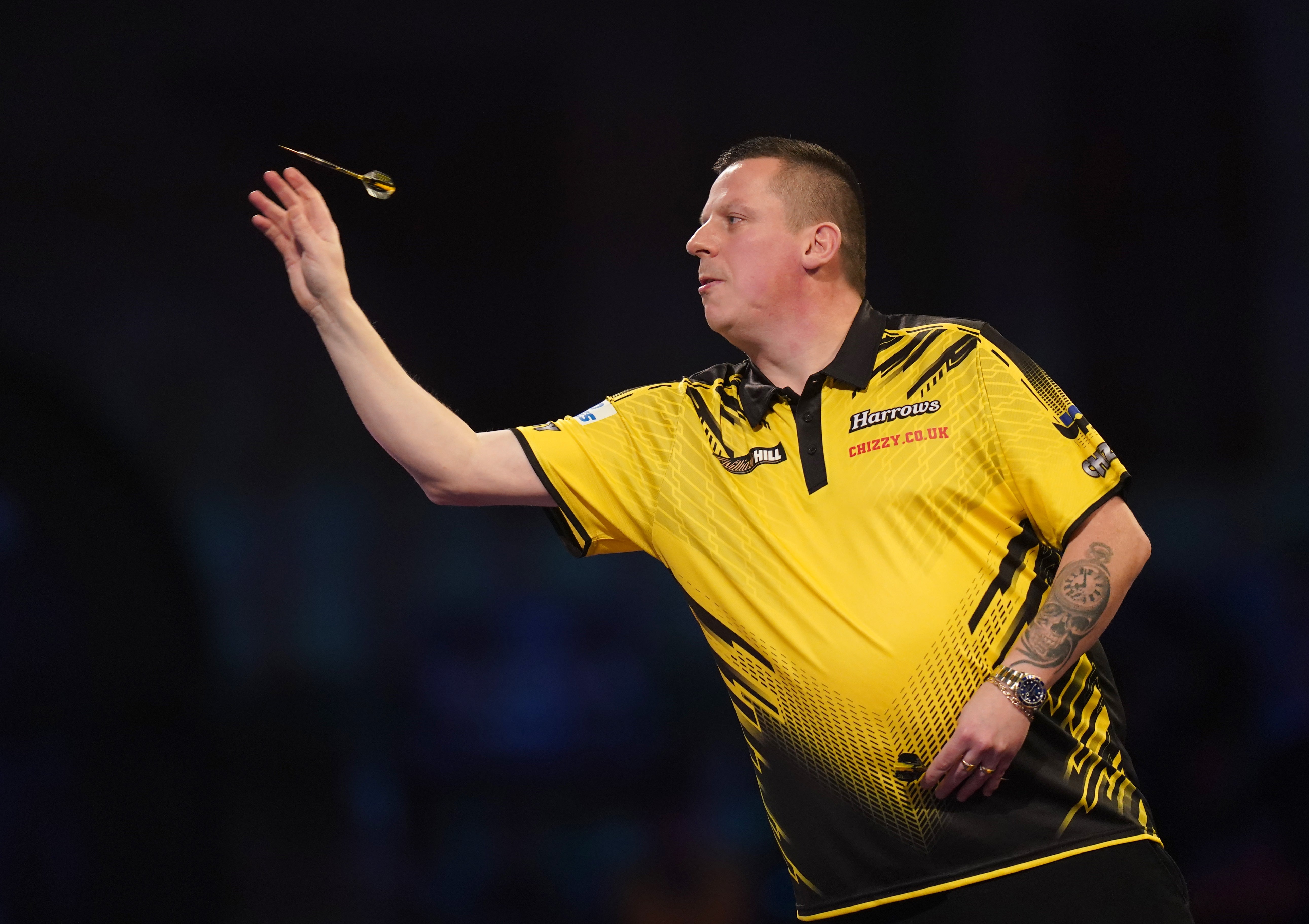 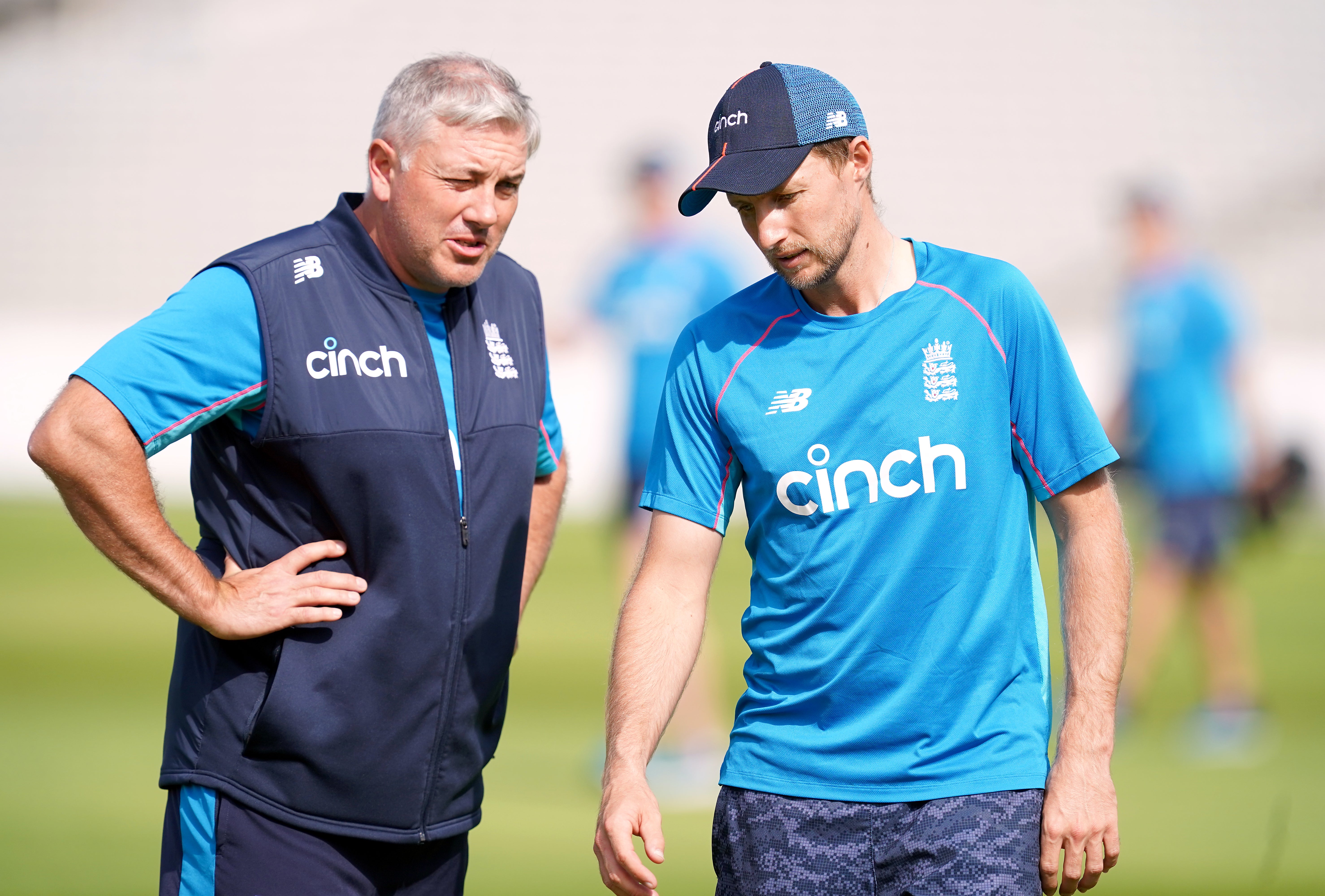 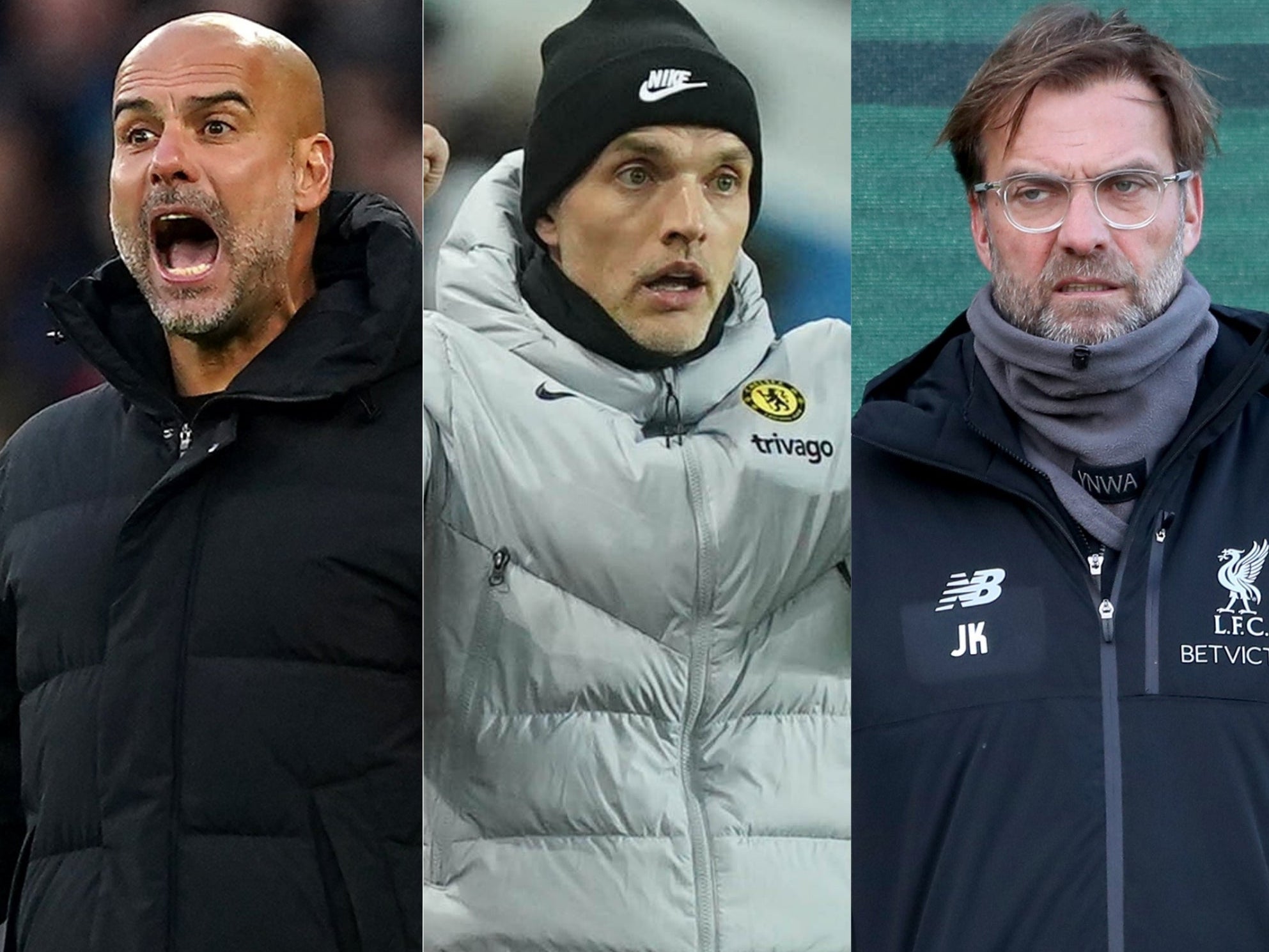 “The control has not been strong enough. It is just a big corona bomb now.

“It is as leaky as a basket. Now I pay a high price. I haven’t done anything at all – that makes it extra sour.”