PUNTERS will NOT be allowed on course at Glorious Goodwood after a government u-turn.

Up to 5000 punters had planned to attend the final day of the meeting on Saturday and preparations had been finalised by the racecourse and the British Horseracing Authority (BHA). 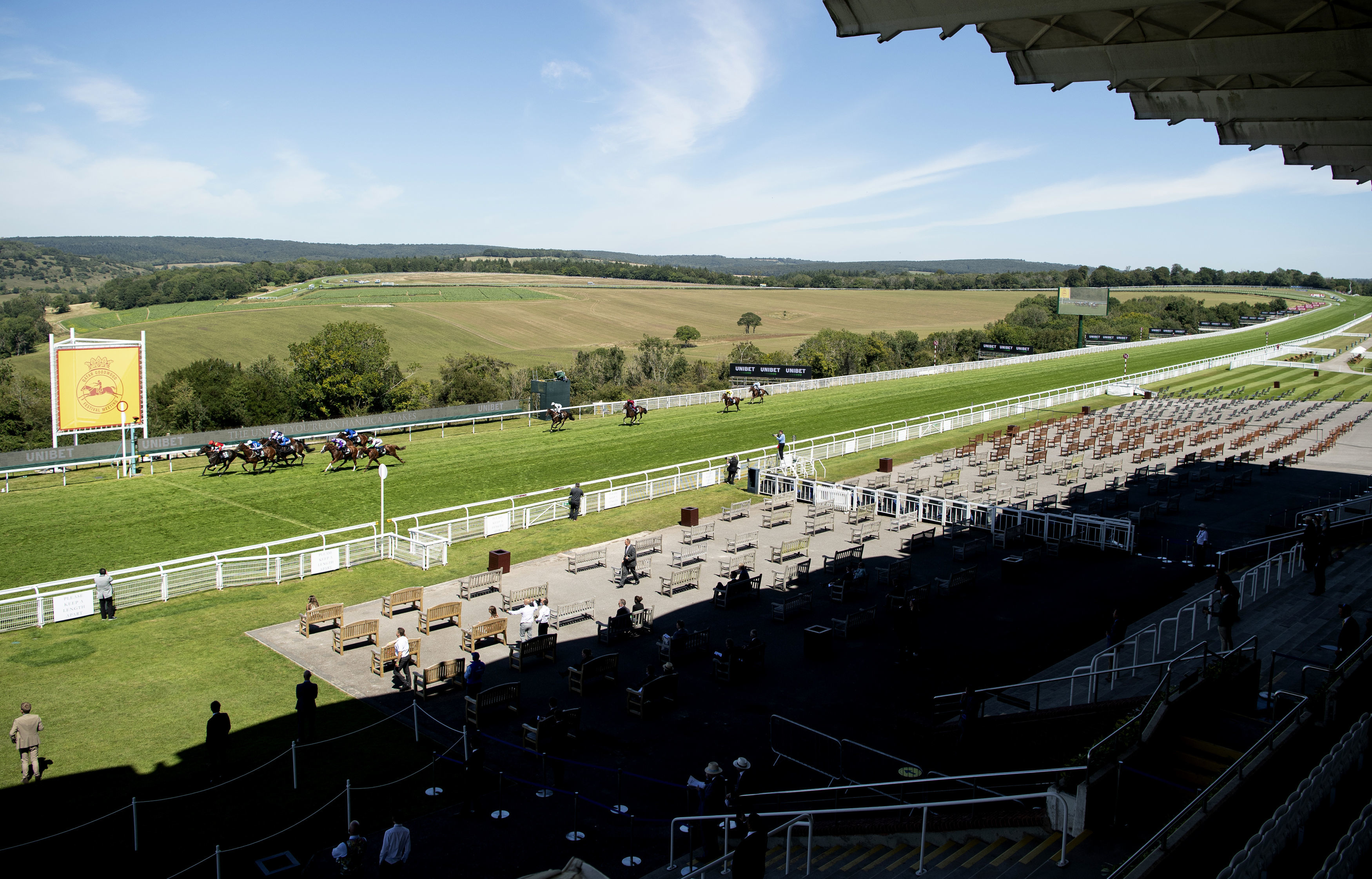 But after a rise in COVID-19 cases across England, the Prime Minister, Boris Johnson, announced all pilot events involving crowds for Saturday would be scrapped.

It also means no punters will attend planned trial events at the snooker and cricket.

Goodwood Racecourse announced the news on Friday afternoon as Johnson made a speech in Downing Street.

They said: "The government has informed racing’s leaders in the past hour that it has withdrawn permission for a pilot event involving customers, to proceed at Goodwood tomorrow.

"The racing on Sat 1 August will continue behind closed doors as it has on the previous four days of the meeting."

Adam Waterworth, Managing Director of Sport at the Goodwood Estate, said: "We have been led by the DCMS throughout and whilst we are disappointed by the news, the health and safety of attendees, customers and staff is of paramount importance."

David Armstrong, Chief Executive of the Racecourse Association, the RCA, said: "The RCA is very disappointed to learn that the pilot event at Goodwood Racecourse scheduled for tomorrow has been postponed.

"We understand and respect the issues raised within the Prime Minister's announcement and have always maintained that public health has been paramount to any event, be it racing resuming behind closed doors or with crowds.

"The work undertaken by the sport, and especially the Goodwood team, to bring the safety protocols to life has been very thorough and detailed.

"It is worth reiterating there were no concerns with the protocols put in place by the sport and Goodwood Racecourse and we wish them the very best for the final two days of the Qatar Goodwood Festival which will take place behind closed doors.

"The RCA will continue to work closely with Government to plan future pilot events to welcome back crowds subject to the latest public health advice."