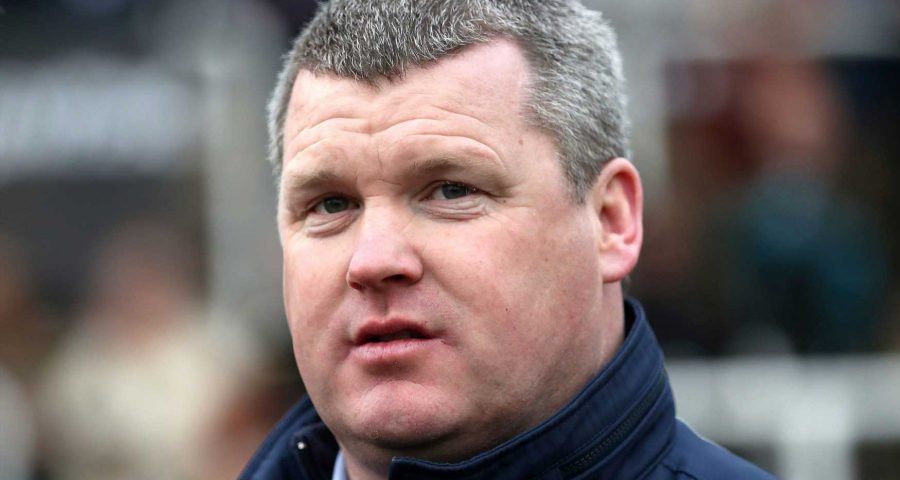 GORDON ELLIOTT has entered his first runners after his dead horse photo ban came to an end.

The three-time Grand National-winning trainer was hit with a 12-month ban – six of which were suspended – just before this year's Cheltenham Festival. 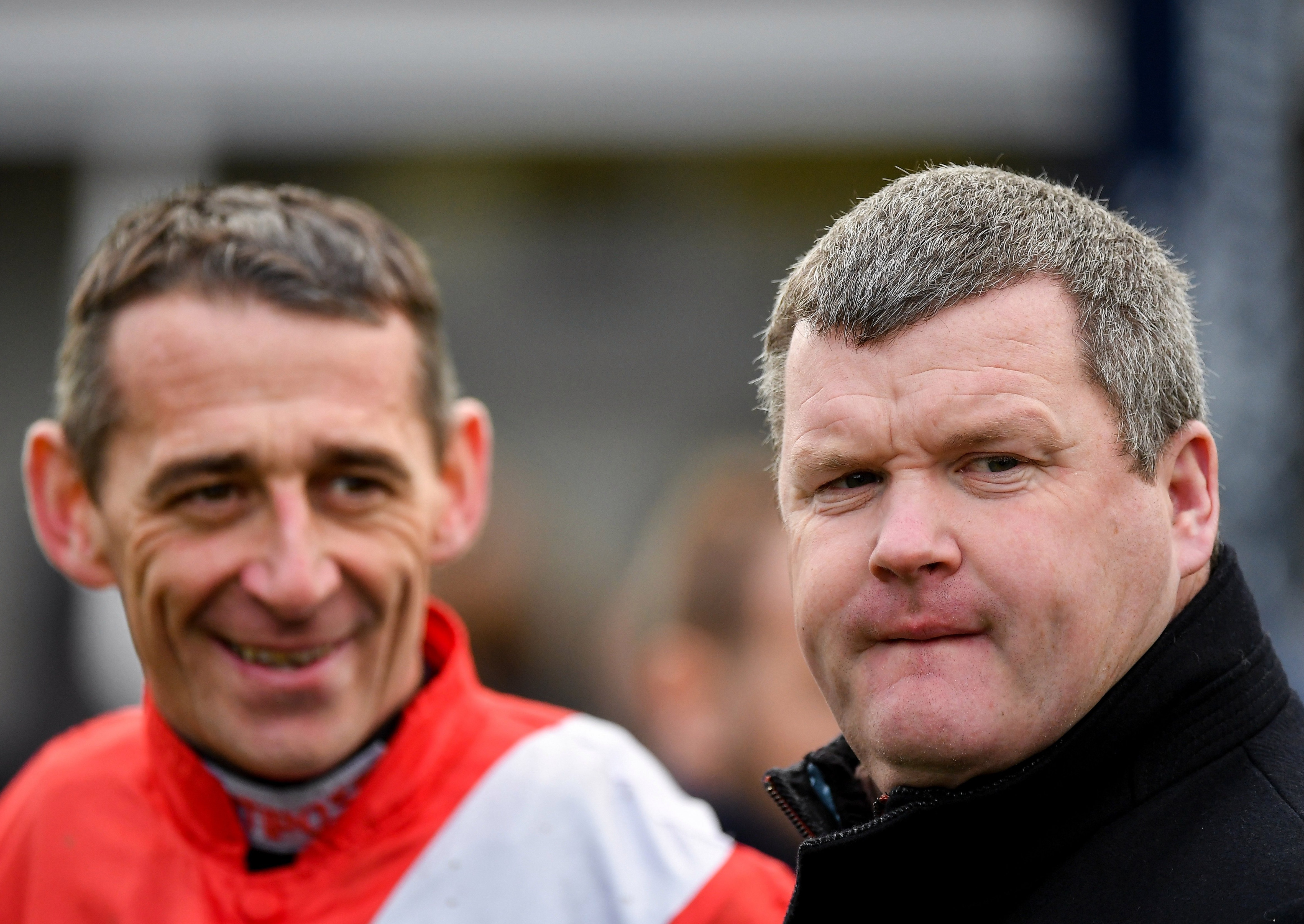 Denise 'Sneezy' Foster took charge at Cullentra in his absence.

But now the man who would have been top trainer at Prestbury Park back in March is allowed to saddle runners again.

And he has five possible runners on the Flat at Punchestown on Tuesday.

Oh Purple Reign, a winner at Gowran Park for Foster just over a week ago, is set to be Elliott's first horse back on track at 2.30pm.

The four-year-old gelding, who has won just over £75,000 in a 27-race career, has been put up for the Punchestown Donate To The Coast To The Curragh Cycle In Honour Of Pat Smullen Handicap.

The race is run over 1m and comes before Captain Middleton could contest the Irish Stallion Farms EBF Median Auction Maiden over 1m1f at 3.33pm.

Alice Kitty and Royal Eagle both have entries in the Irish Stallion Farms EBF Fillies Handicap at 4.05pm.

While Gift Of Kings is set to line up in the Irish Racing Working Together Handicap over 1m1f at 4.40pm.

Elliott, known for his success over jumps, has his first National Hunt entries on Wednesday.

He currently has a runner in each race at Sligo, including the likes of O'Connell Street and Fancy Foundations.

Elliott, 43, has apologised profusely for his 'indefensible moment of madness'.

He was pictured sitting on the body of Morgan, a horse who died on the gallops.

Racing chiefs determined the photo was leaked as part of a 'sinister and concerted attack' on the Irish trainer.