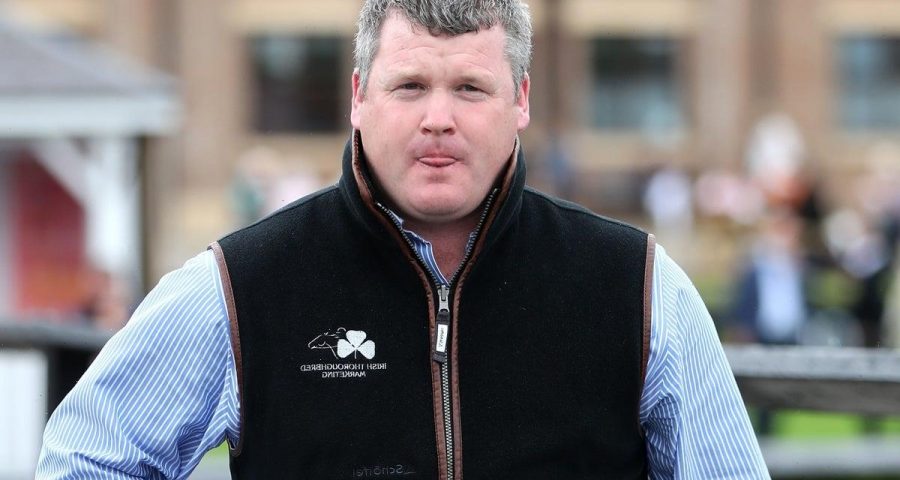 Gordon Elliott returned to action at Punchestown on Tuesday

Gordon Elliott was out of luck at Punchestown with his first runner since returning from suspension.

The Irish trainer was banned for 12 months, with half of that punishment suspended, after an image of him sitting on a dead horse was widely circulated on social media in March.

Elliott was also ordered to pay costs of £15,000 – with the Irish Horseracing Regulatory Board stating the punishment reflected “the seriousness of the offence and the damage to the Irish racing industry” after the image provoked huge public outcry.

But he declared only two runners – and with third reserve Alice Kitty failing to make the cut in race six, his solitary representative on Tuesday’s card was recent winner Oh Purple Reign in the Donate To The Coast To The Curragh Cycle In Honour Of Pat Smullen Handicap. 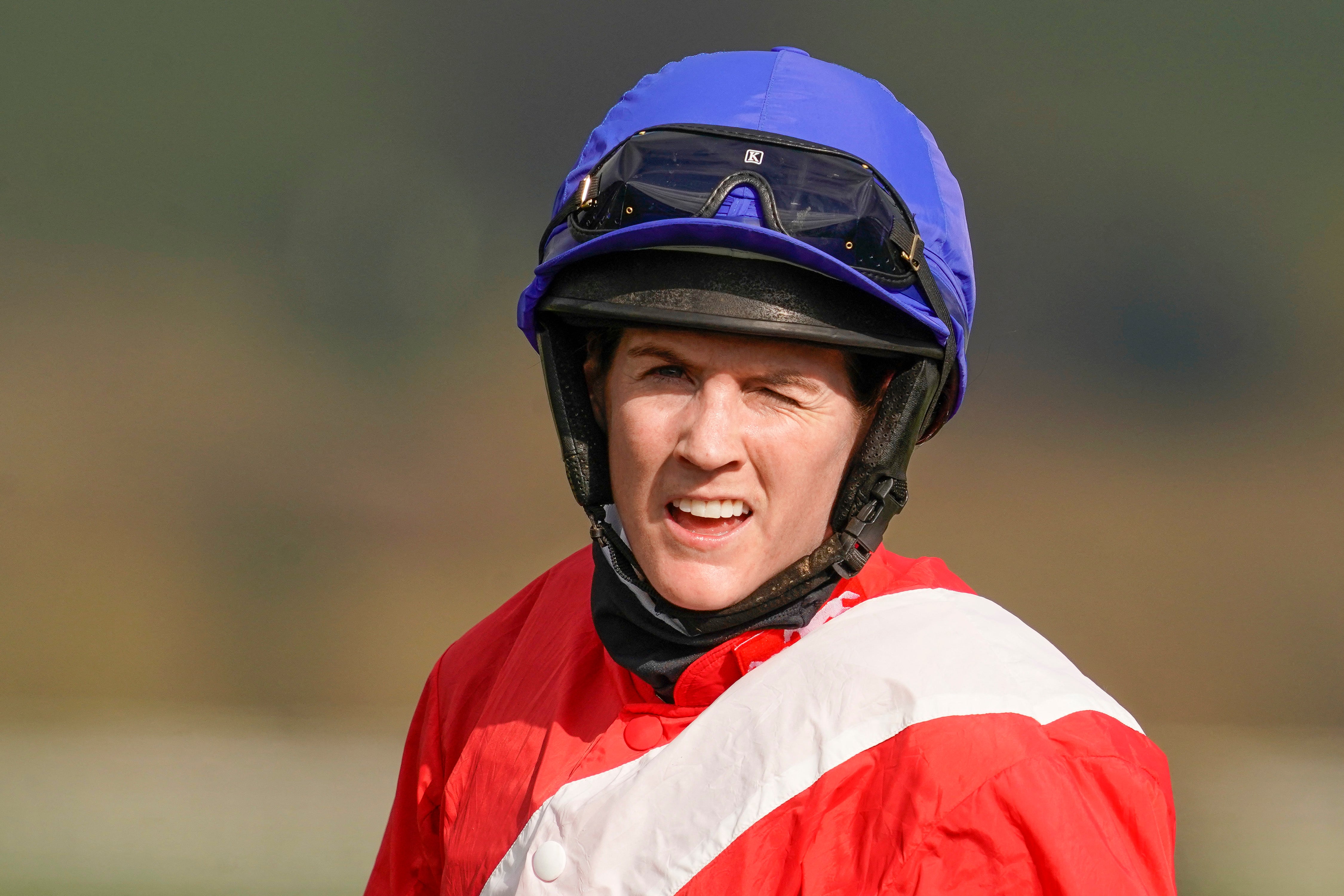 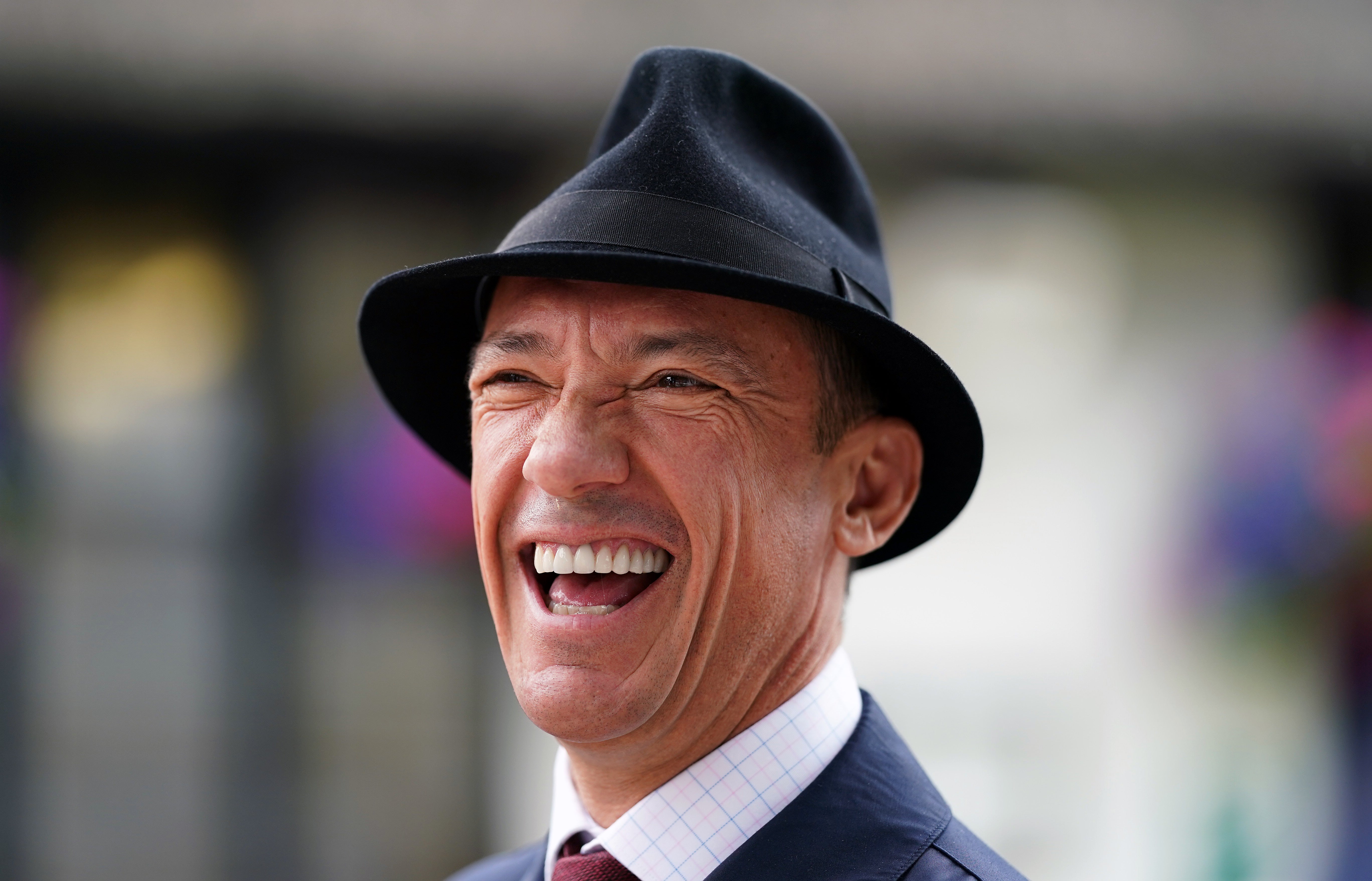 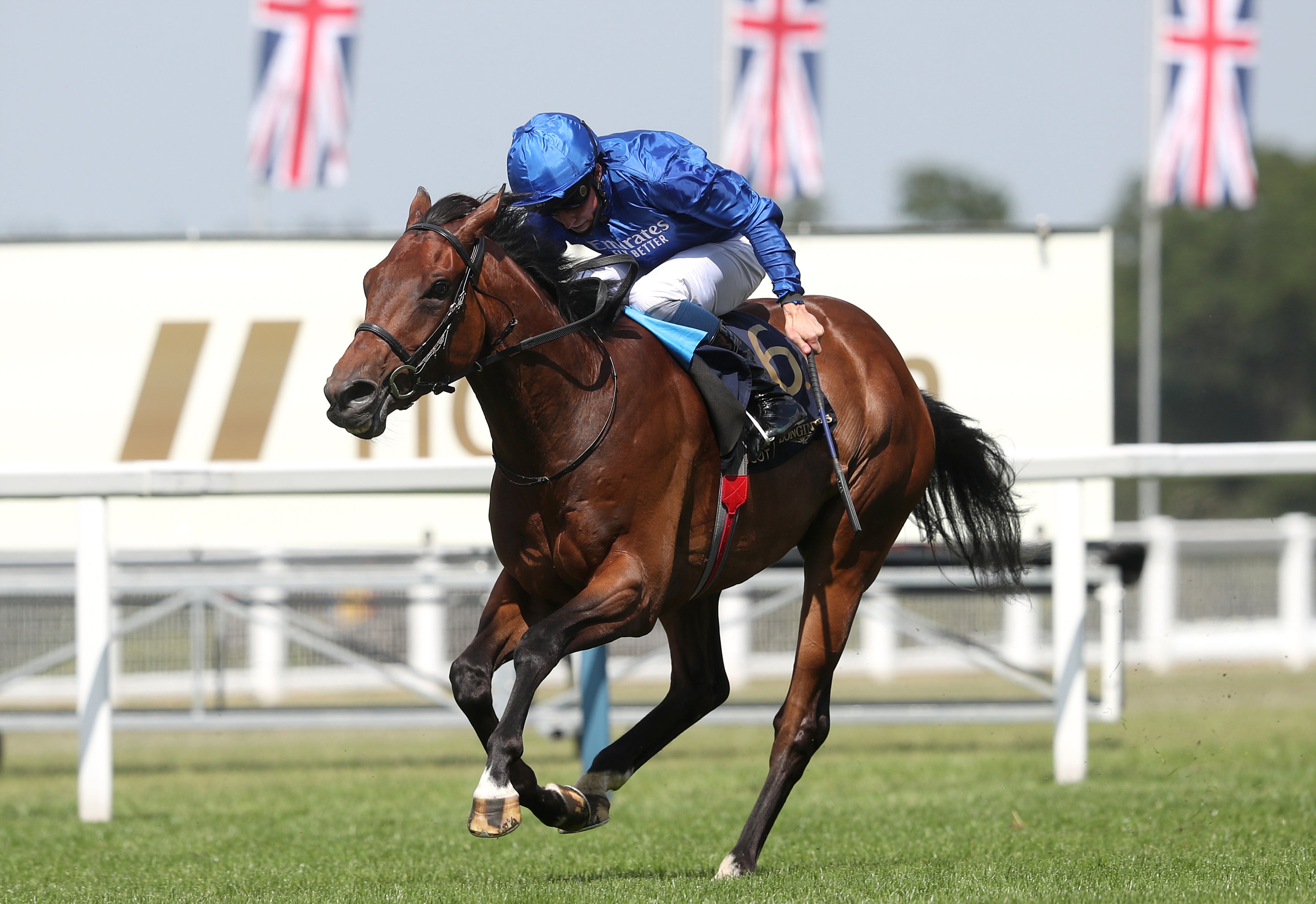 Ridden by Declan McDonogh, the four-year-old was the 9-2 second-favourite to follow up his Gowran Park victory of 13 days earlier, but was struggling towards the rear turning for home and ultimately beat just two rivals in 12th place behind 14-1 winner Khafaaq.

Elliott, who was in attendance at Punchestown, is set to saddle four runners on Wednesday’s National Hunt card at Sligo.

He said: “It’s great to be back racing and seeing faces that I haven’t seen in a long time. I would have obviously preferred if the horse ran a bit better, but it’s nice to be back.

“I have really missed coming racing over the last few months, so I’m looking forward to getting back into that routine again.”