GRADE 1 hero Reserve Tank will not hit the track until next year after suffering a setback.

Colin Tizzard's top six-year-old is out until 2021 after picking up a ligament injury. 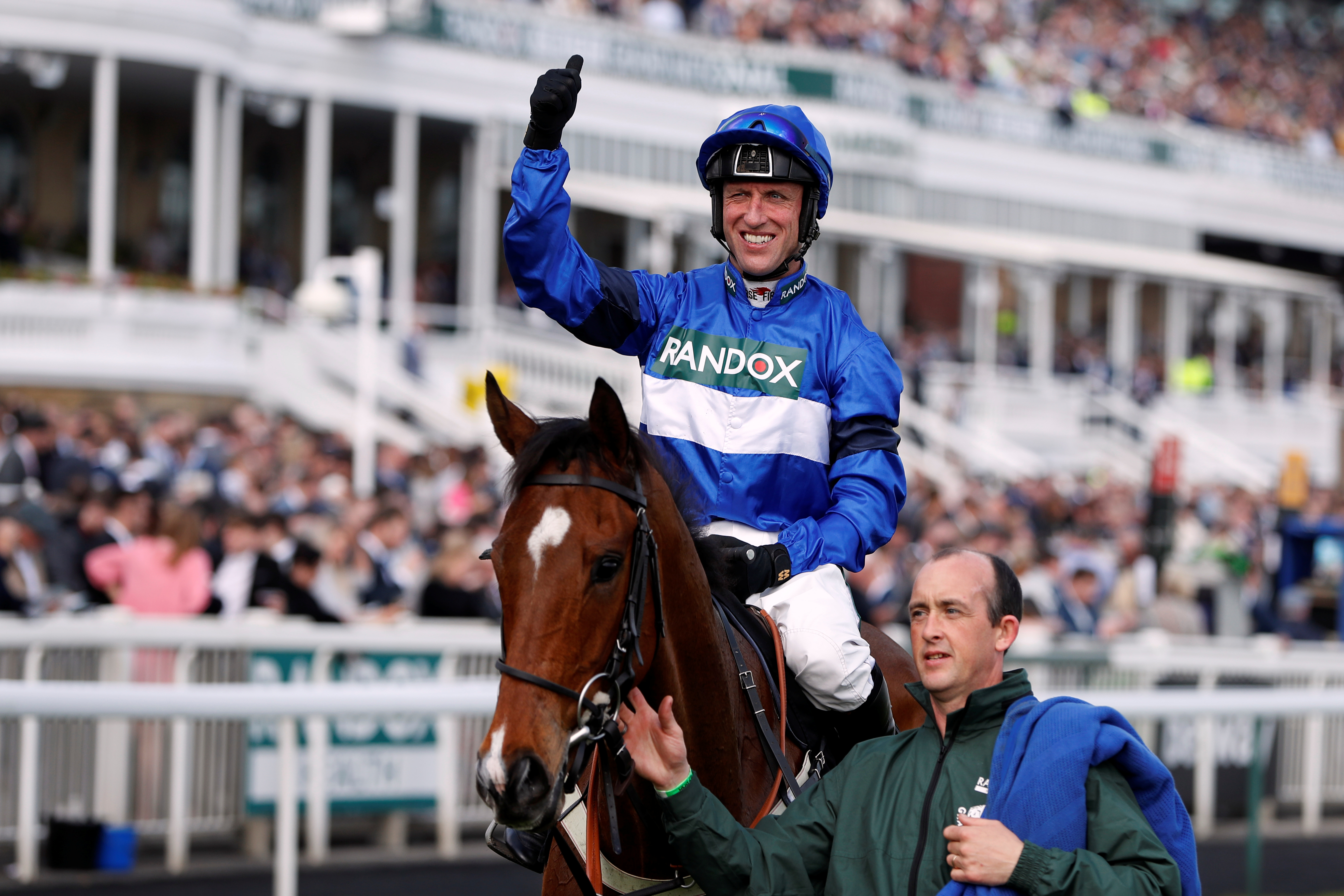 The classy chaser has won five of his 10 races career starts to date, including two Grade 1s over hurdles.

He only managed to win once over fences last term, bagging a Grade 2 at Wincanton in November.

He was last sighted at the Cheltenham Festival, where he was pulled up behind Samcro in the Marsh Novices' Chase.

Assistant trainer Joe Tizzard said: "He did have a tiny bit of an issue with his suspensory ligament in the back of his knee which he jarred after Cheltenham, so you won't see him until Christmas time at the earliest.

"He is back in and he has been on the walker since the middle of June. He is cantering now, but it is just a case of taking it slowly with him.

"He is potentially a well-handicapped horse for the second half of his season. Last season didn't quite go to plan, but he was still a Grade Two winner as he won the Rising Stars at Wincanton.

"He can't do what he did as a novice hurdler without having a lot of ability.

"Hopefully there will be some really big days in him. We've just got to look after him a bit and get him ready for the spring festivals."