GRAHAM COWDREY, a member of one of cricket’s most famous dynasties, has died at the age of 56.

Cowdrey scored exactly 14,000 runs in all competitions as an aggressive middle-order batsman during a 14-year career with Kent. 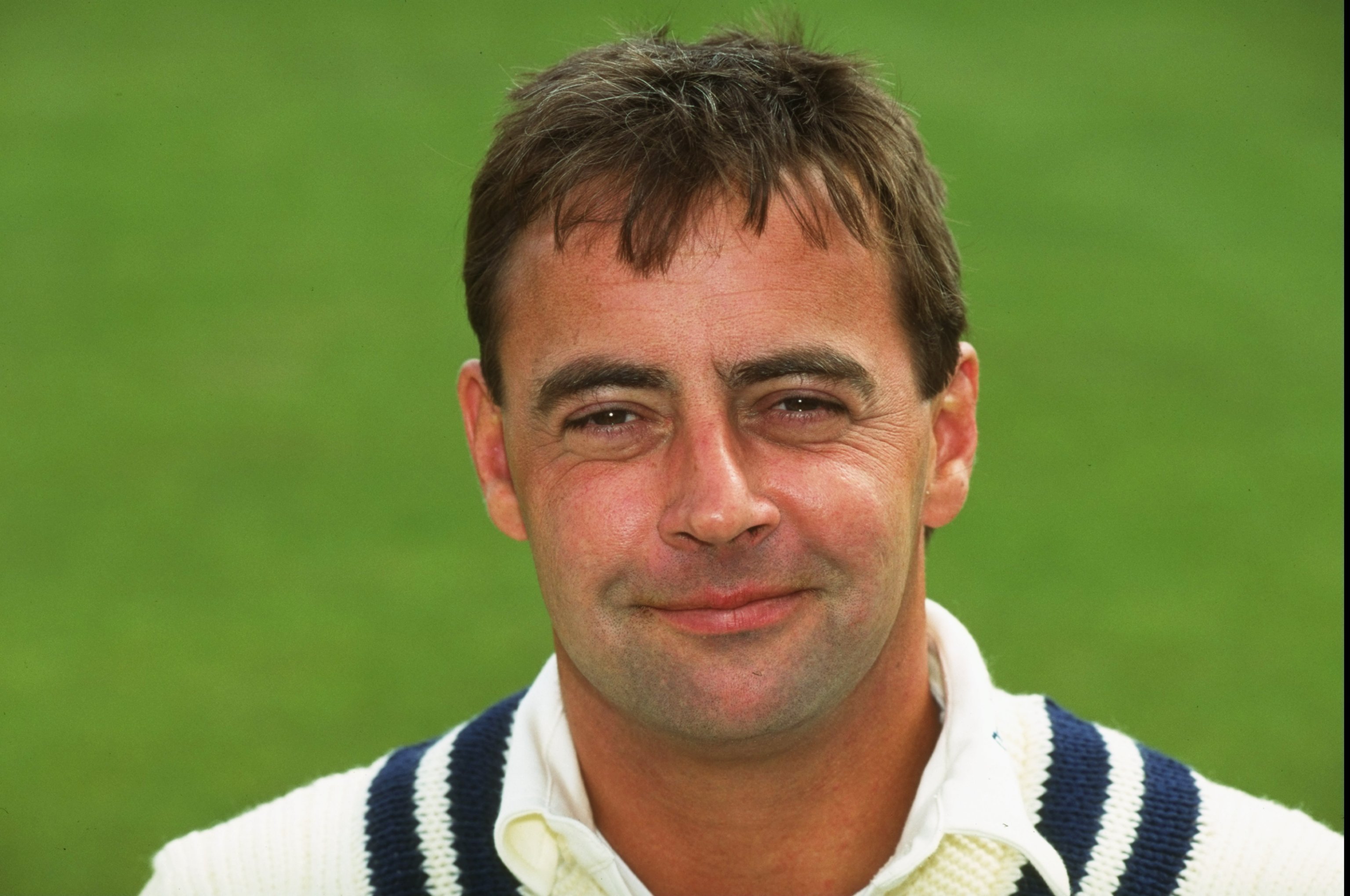 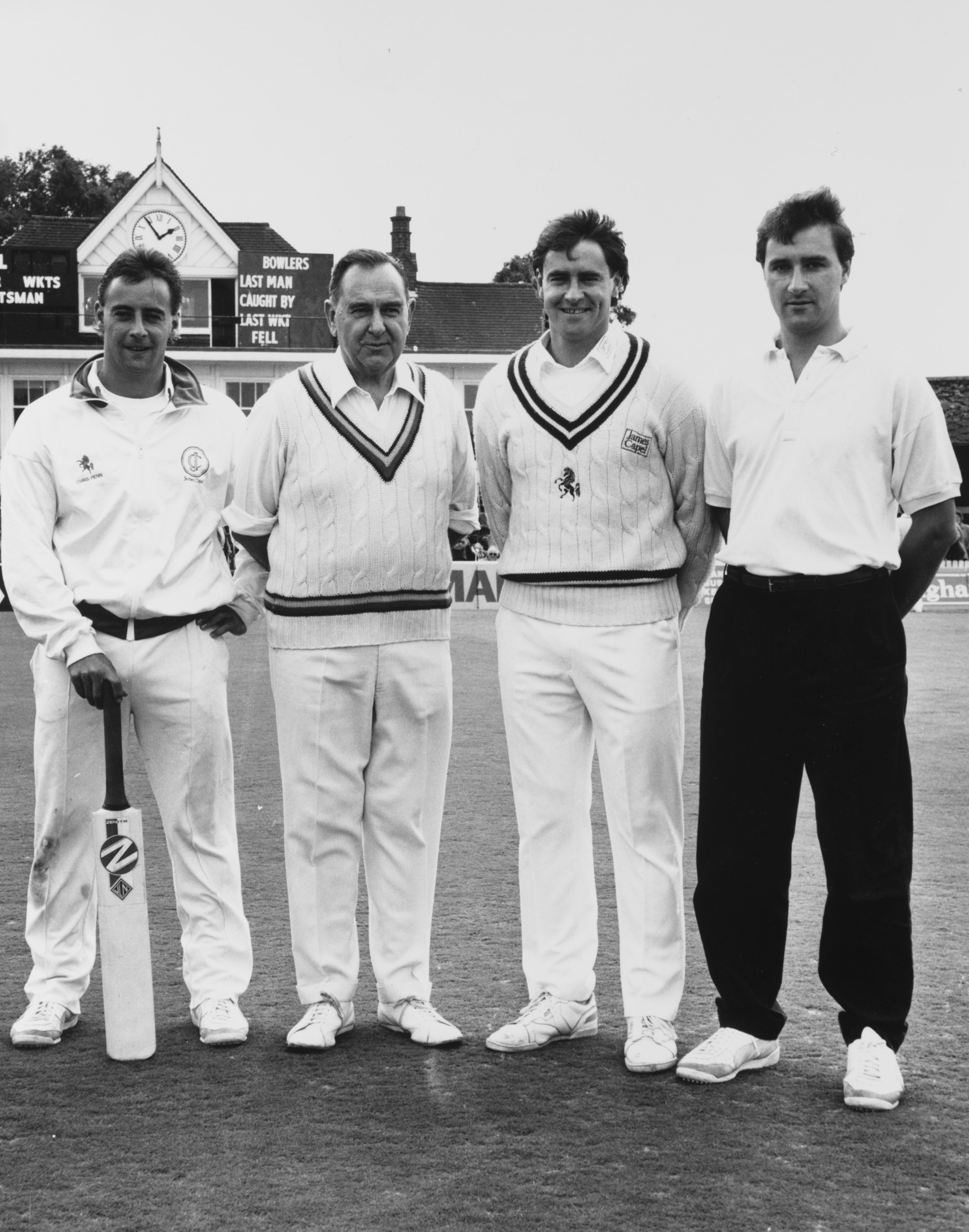 Former Kent captain Matthew Fleming said: “I am numb with shock and sadness that the brilliant, generous, funny and complex friend who lit up so many cricket grounds has slipped away.”

Cowdrey’s nickname was ‘Van’ after the Irish singer Van Morrison, whom he saw in concert more than 200 times.

After retiring, Cowdrey’s jobs included working for a spread betting company as a liaison officer for the ECB. He leaves three children.

He was best man to the impressionist and comedian Rory Bremner, who tweeted: “So sad to lose my best friend (and best man) Graham Cowdrey.

"He made me laugh more than anyone else. So funny, kind and generous.

"Great batsman, too. Joins dad in the Pavilion all too soon. Play a Van song for him today.”

Other tributes have poured in from a number of devastated fans.

While another noted: "What a loss to the world of cricket and his family."

His friend David Buik wrote: "I was devastated to hear of the sad passing of my great friend Graham Cowdrey – just 56 years old.

"No person did more to restore my self-esteem and confidence than he did on my return from Japan.

"He was inspirational in his support. I shall miss him. RIP".