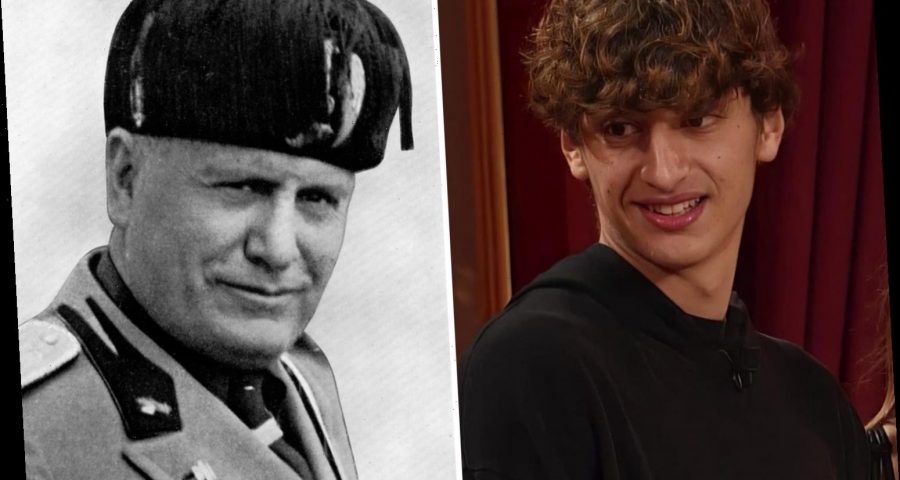 MUSSOLINI’S great-grandson has signed a professional contract at Serie A side Lazio.

Romano Floriani Mussolini, 18, has joined the club’s youth team while he completes his education at an English language private school, according to The Times. 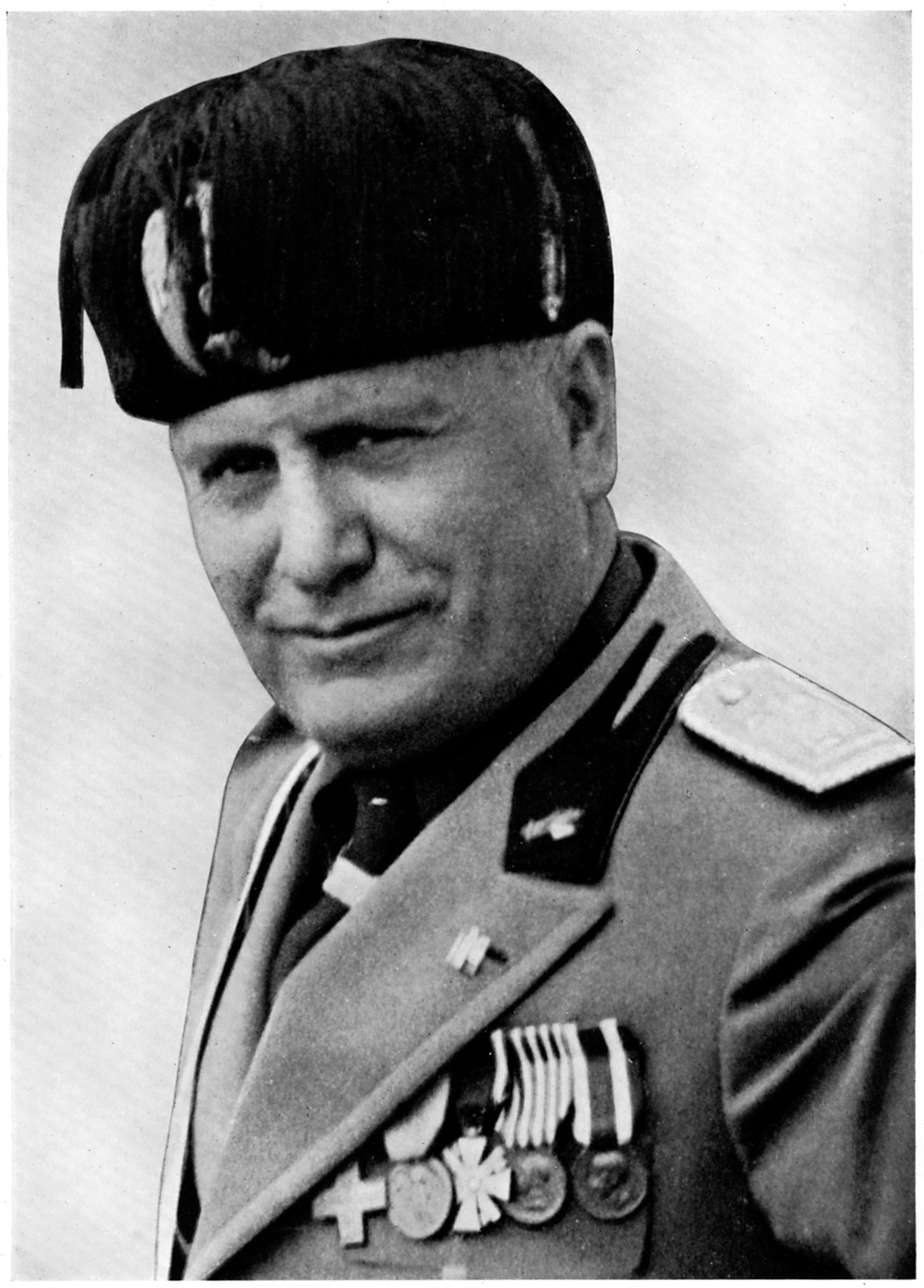 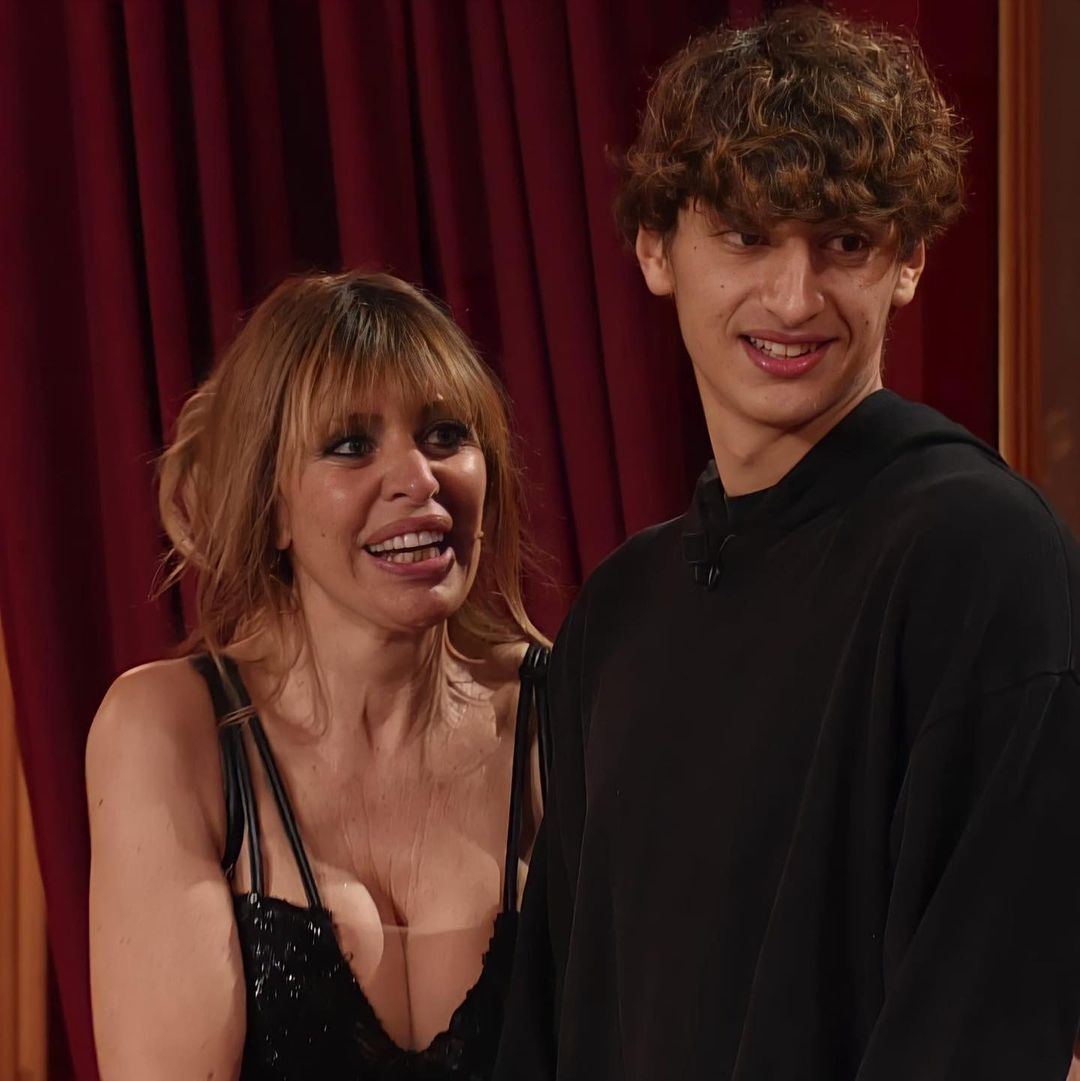 The imposing 6ft 1in right-back has been a commanding presence throughout his time in their junior ranks.

And Lazio’s youth coach Mauro Bianchessi believes the teen’s pro deal is just reward for his hard work over the past two years.

He said:”Now the fruits of that hard work are paying off.”

Benito Mussolini was an Italian politician who founded and led the National Fascist Party and was the country’s Prime Minister from 1922 until his deposition in 1943 and he was executed two years later during the civil war.

As dictator of Italy and the founder of the fascist movement, Mussolini inspired other totalitarian rulers such as Francisco Franco and Adolf Hitler.

Romano’s mother, Alessandra, was also a former right-wing MP who has expressed pride in her grandfather.

When Alessandra was asked about the prospect of a Mussolini playing in Serie A, she said it was a topic she ‘would rather stay away from’.

Lazio still have a large neo-fascist fan base that have been caught giving stiff-arm salutes in the past.

Before a clash with Milan in 2019, they hung a banner reading ‘Honour to Benito Mussolini’ and gave fascist salutes near the piazza where the former dictator’s corpse was strung up in 1945.

Lazio ‘Ultras’ caused further controversy in 2017 when they photoshopped the face of Holocaust victim Anne Frank above the shirt of rivals Roma.

They plastered the image around the Stadio Olimpico that the two clubs share, mocking their fan base.

Former West Ham Premier League star Paolo Di Canio is also revered by the ‘Ultras’ from his time playing for the club.

He has a Mussolini tattoo and performed fascist salutes to fans on match days.

Jewish MP, Emanuele Fiano, a fighter against neo-fascism, says he has no issues regarding Mussolini playing for Lazio.

He said: “I won’t judge a person on their surname.”