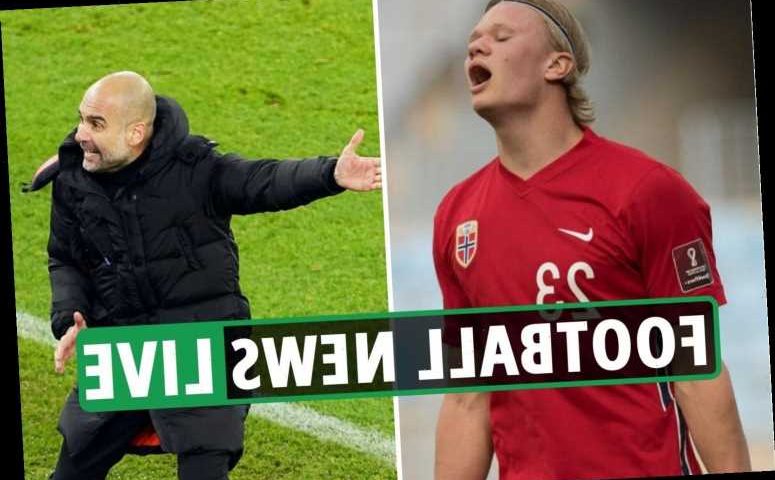 ERLING HAALAND'S representatives visited Barcelona and Real Madrid on Thursday as the transfer race for the Norwegian hots up.

Meanwhile Pep Guardiola has gone on a tirade over rumours linking Manchester City to the hotshot Dortmund striker.