RIO FERDINAND has claimed that Hakim Ziyech was the best signing that Chelsea have made this year ahead of their other big buys.

Ferdinand, 41, is convinced that Ziyech will be the difference in the Chelsea squad this season. 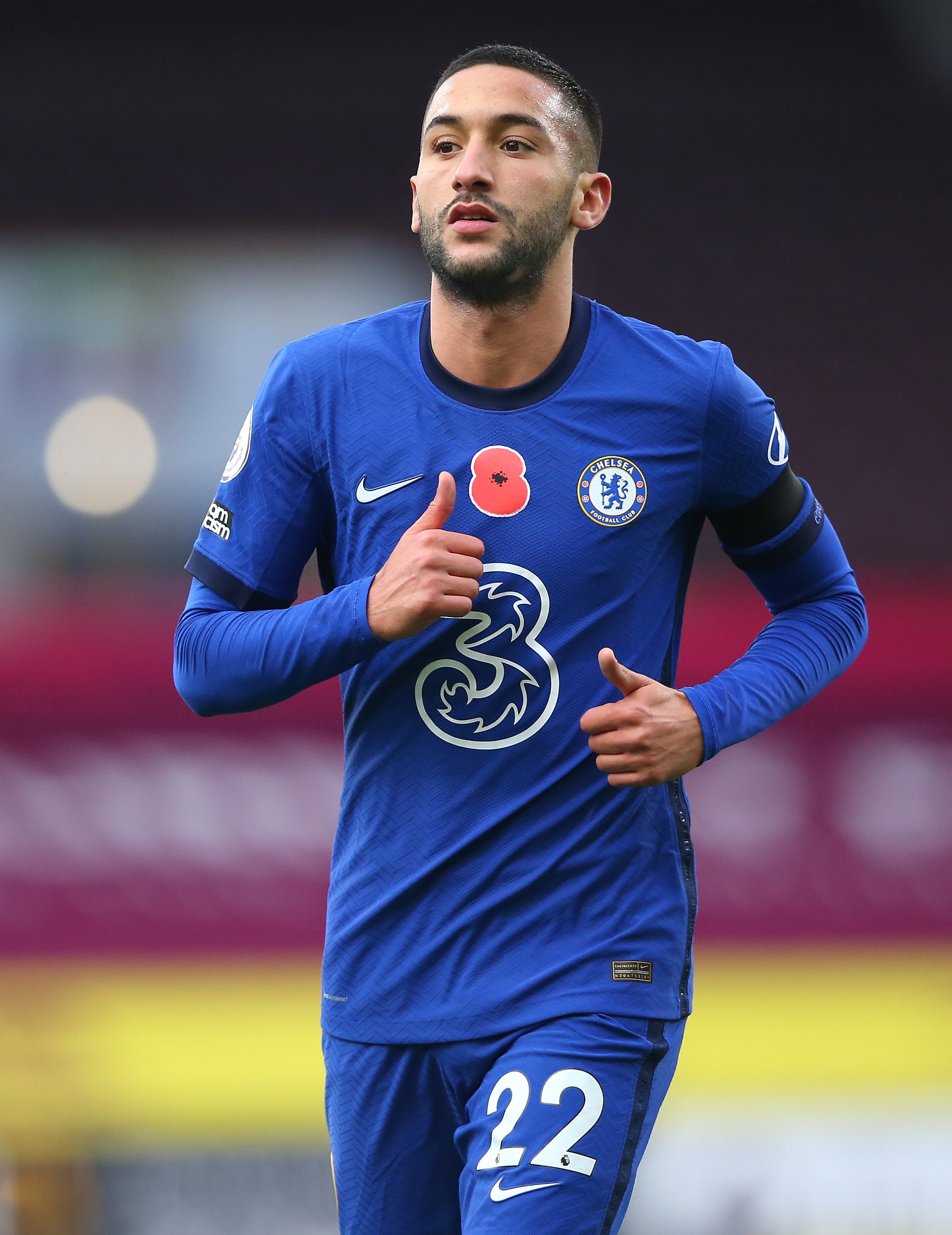 His claims come after he saw Ziyech's scintillating displays against the Blues in the Champions League last season.

He even put him above Kai Havertz, Timo Werner and Ben Chilwell who also joined Chelsea in big money moves in the summer.

"Havertz has got it but Ziyech is a player.

"I saw him at Stamford Bridge last season destroy Chelsea, I saw him in the Champions League many times last season.

"He’s the person who always looking for that little pass, that little bit of difference, he plays the hard pass, the risky pass that gets you the big reward.

"I’m sure the likes of Havertz, Timo Werner, Tammy Abraham, they are going to want to play with someone like him because he will put chances on a plate."

Ferdinand went on to address the spending that Frank Lampard has done in the transfer window and questioned whether the players will be able to handle the pressure.

He continued: "Yes, he’s had a chequebook to be able to throw about. He’s gone out there, he’s executed and got players in but then the pressure mounts. Will the players do it?

And their headline recruit Kai Havertz was the league's most expensive new acquisition – arriving from Bayer Leverkusen for £70m.