HANDBALLS have become ridiculous now, the rules make no sense whatsoever and common sense has to prevail.

Being a defender, when a player entered the box my first thought was how to defend but now players are having to think about where their hands are and it is wrong. 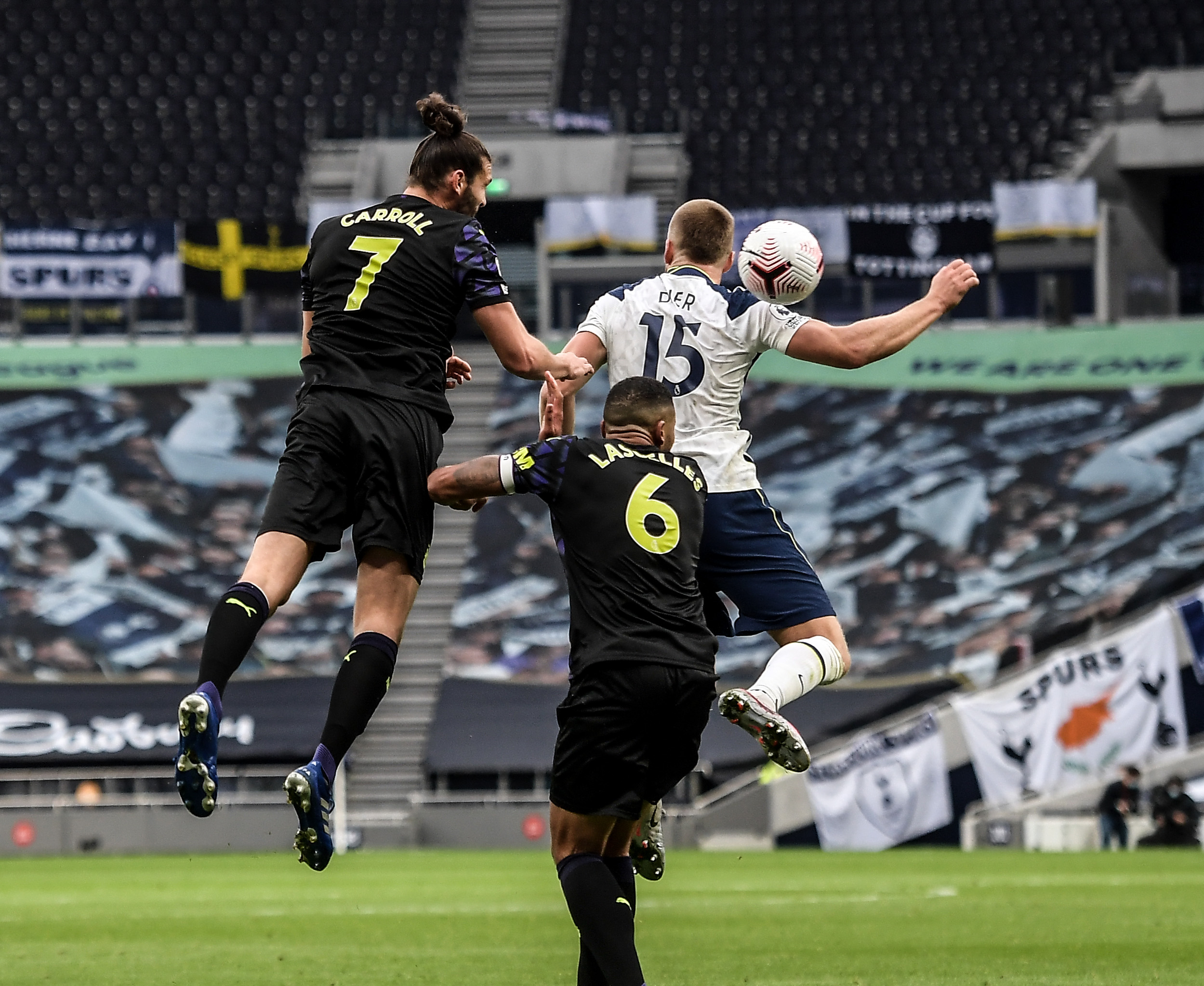 What is an unnatural position? Forcing defenders to put their hands behind their back is unnatural.

And by doing that they are at a disadvantage. Their balance is off and they are unable to change direction quickly if they need too.

From a player’s perspective, there is never any intent when your hands are by your side so it is ridiculous to see all these handballs being given.

It seems every time a defender handles the ball in the box it is a penalty whereas attackers can now get away with it.

It will get to a point where attackers will tactically attempt to hit arms and if that happens we should all go home.

You have to use common sense. I understand they have tried to simplify the rules but they have just made it more complicated.

Football is not black and white, there will always be grey areas because every situation is different.

And when these grey areas do occur referees should go to the monitor and check if the arm is in an unnatural position, whether the player’s body has been made bigger and the distance between them and the ball.

Some have rich owners, who must dig deep now that they are facing a season without fans. But many teams don’t.

It would be a calamity to let them fail through no fault of their own.

A few, admittedly, are badly run — and the Prem would need strict guarantees on how a £200million donation would be spent by the 72 EFL clubs.

Some people will say the Government should step in. But it cannot bail out every industry. That way lies ruin. In football’s case there’s another solution.

It’s right for wealthy Prem giants to fund a rescue. It’s in the national interest and their own too. 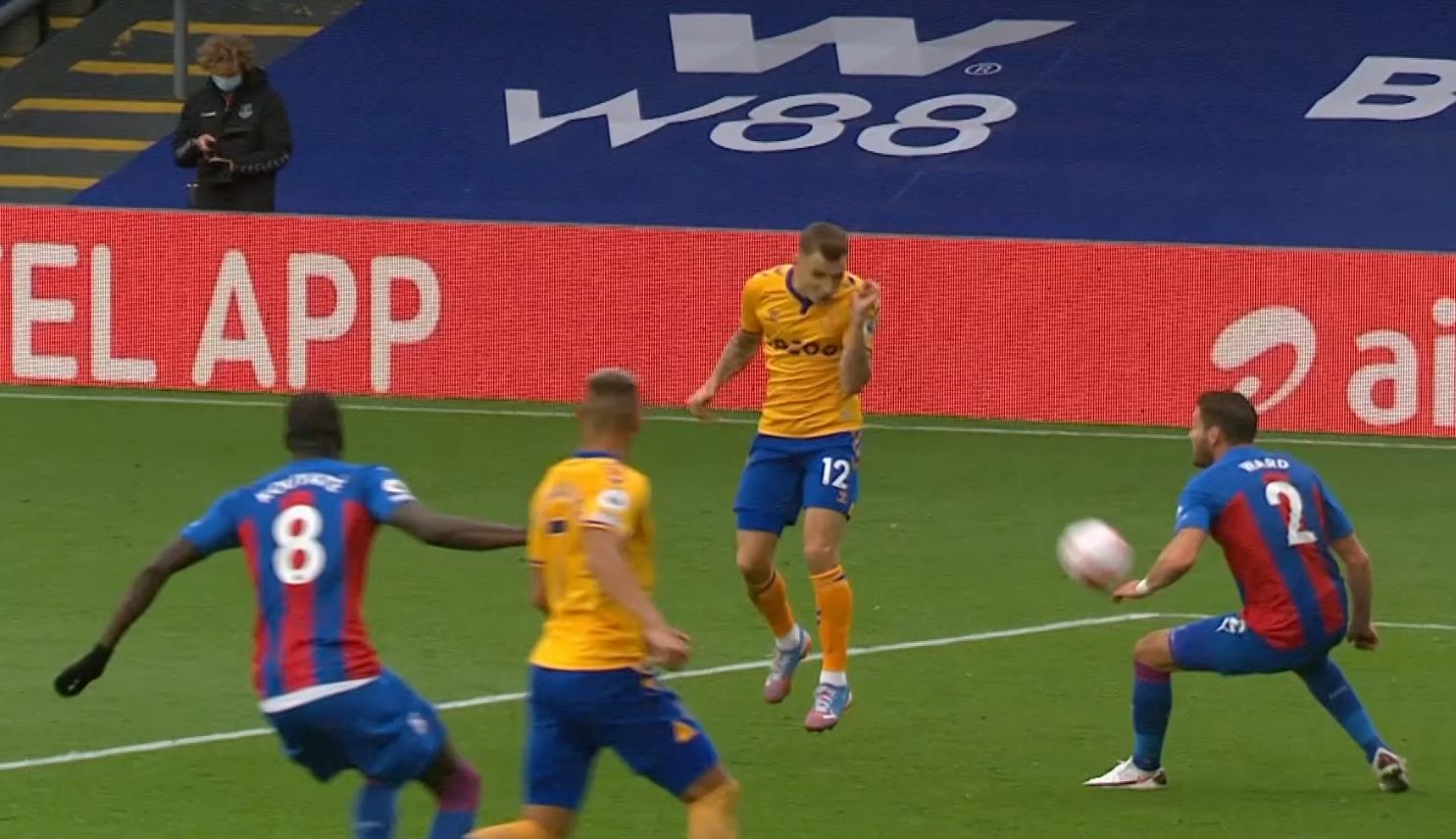 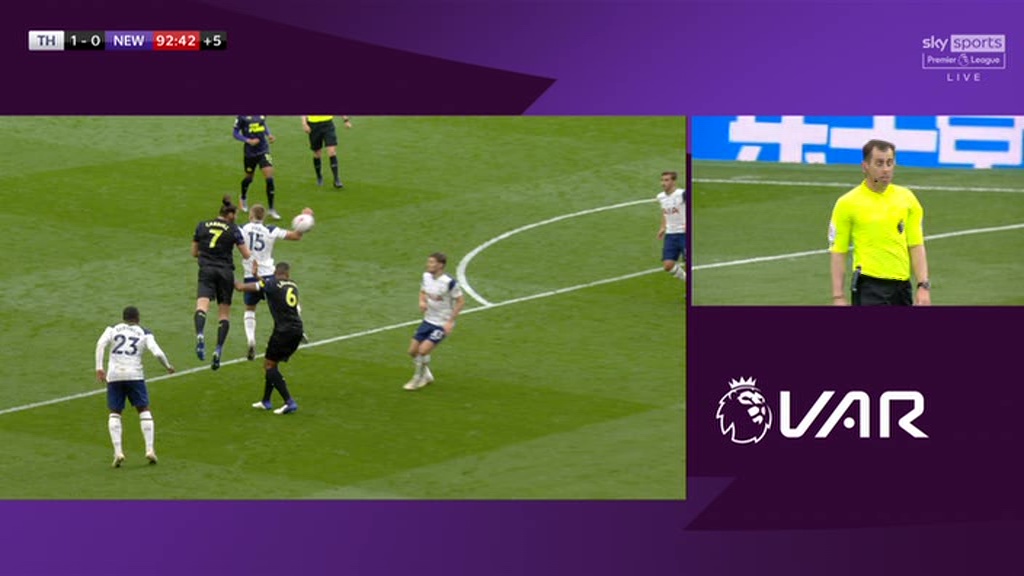 Getting former players into Stockley Park would help massively because they could talk from experience.

These issues could easily be solved with minor changes.

I believe defenders should only be penalised for hand balls if the arm is the only thing the ball strikes.

This would take away a lot of doubt around whether the arms are in a natural or unnatural position.