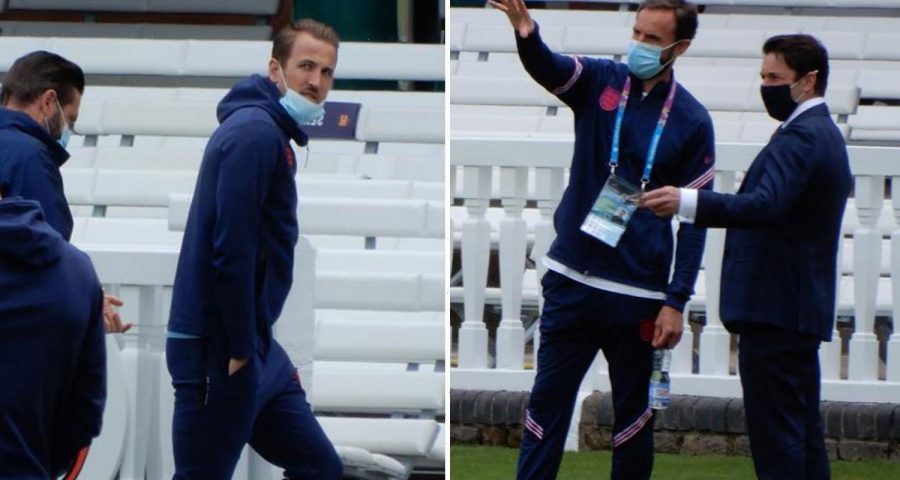 ENGLAND stars were given a tour of Lord's Cricket Ground before their Euros encounter with Czech Republic.

Harry Kane and Co were given the VIP treatment at the famous London venue as they relaxed before the big game. 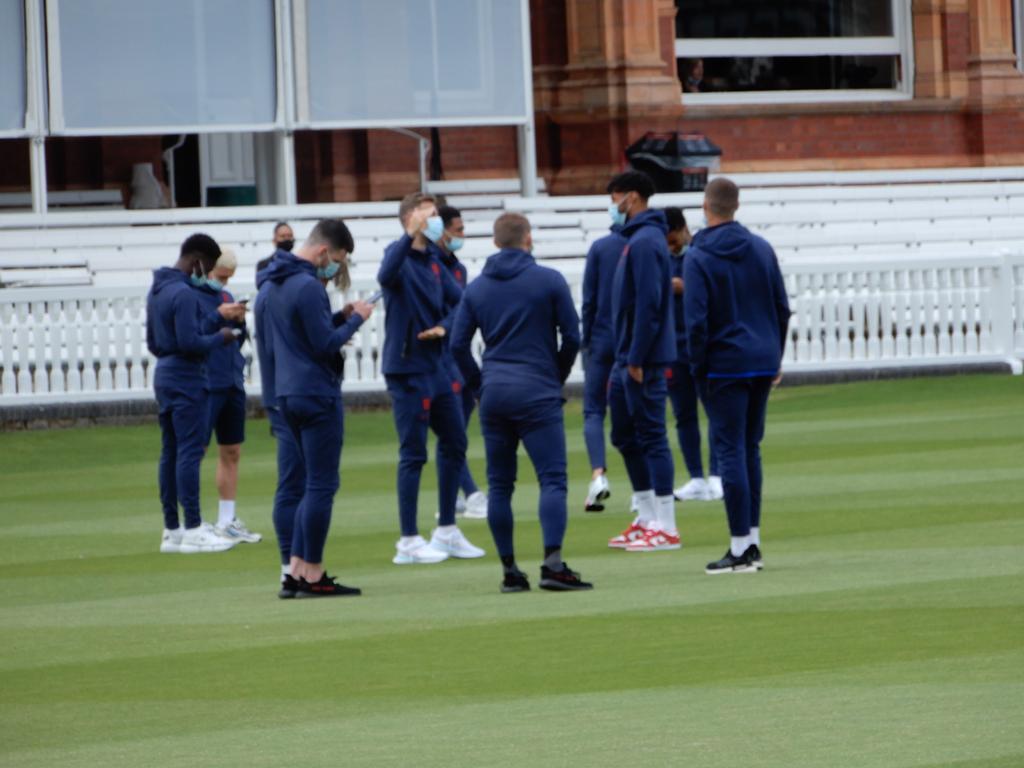 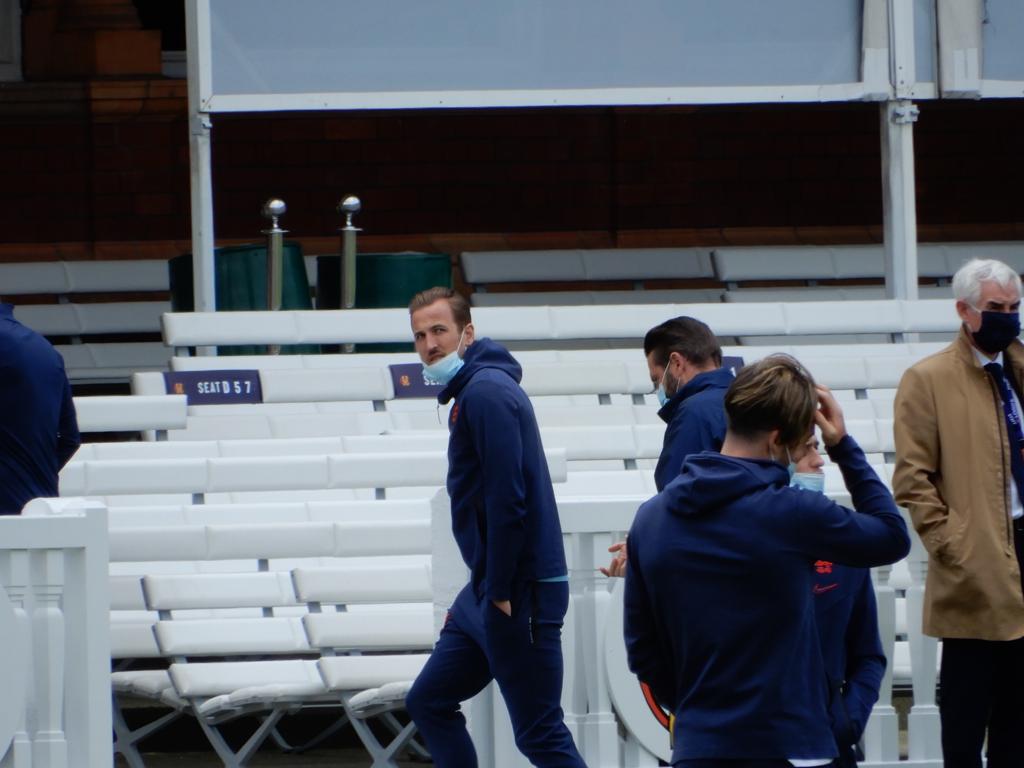 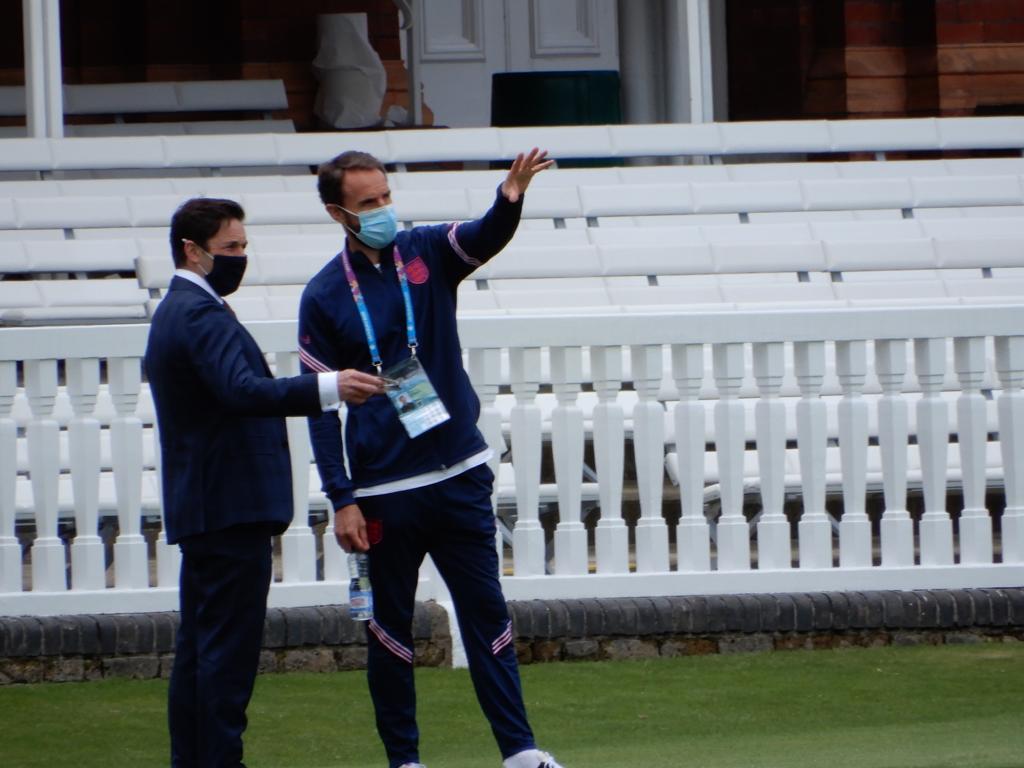 Pictures show the close-knit group on the Lord's pitch soaking up the surroundings.

It may not have been some players' idea of entertainment but boss Gareth Southgate appeared to be in his element while locked in a conversation with a senior official.

The Three Lions head into their final group game having already qualified for the Round of 16.

Southgate's squad head into the contest in unusual circumstances knowing a draw would see them finish second and therefore earn an easier draw in the knockout stage.

A victory is likely to see England face world champions France, Germany or Portugal while they could face Slovakia or Sweden if they finish second.

Kane, who has failed to score in his opening two matches, will start as he looks to regain some form.

But the England boss will be without duo Mason Mount and Ben Chilwell following Billy Gilmour's positive Covid-19 test.

The Chelsea pair have been ordered to self-isolate until June 28 despite returning negative coronavirus tests. 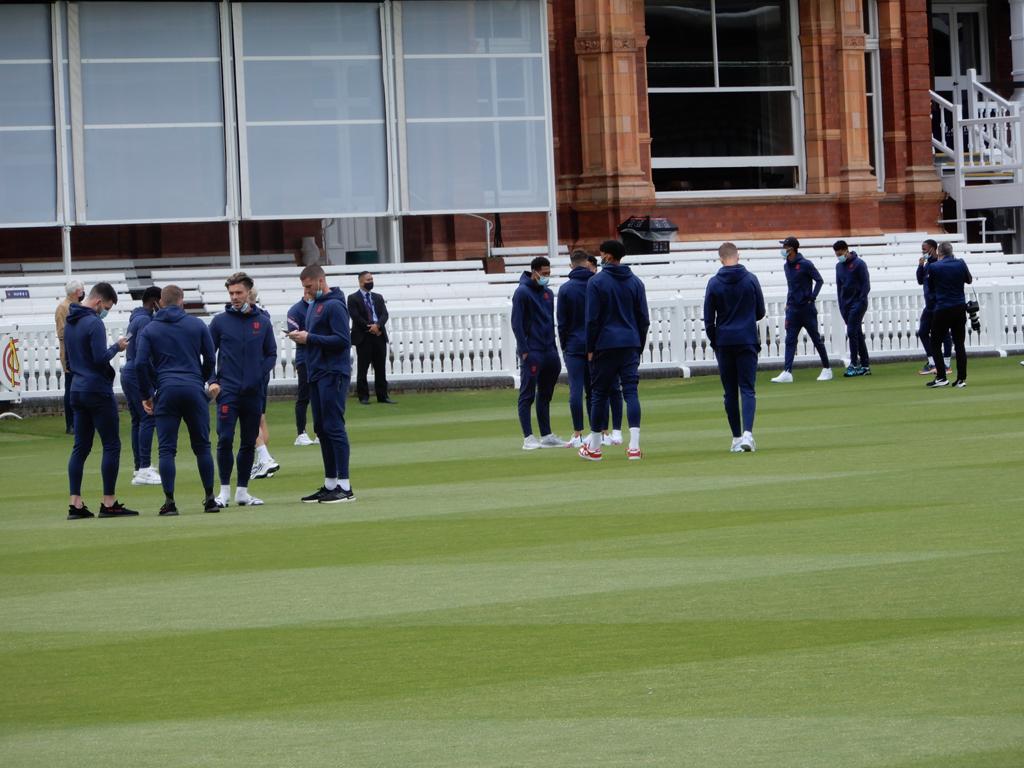 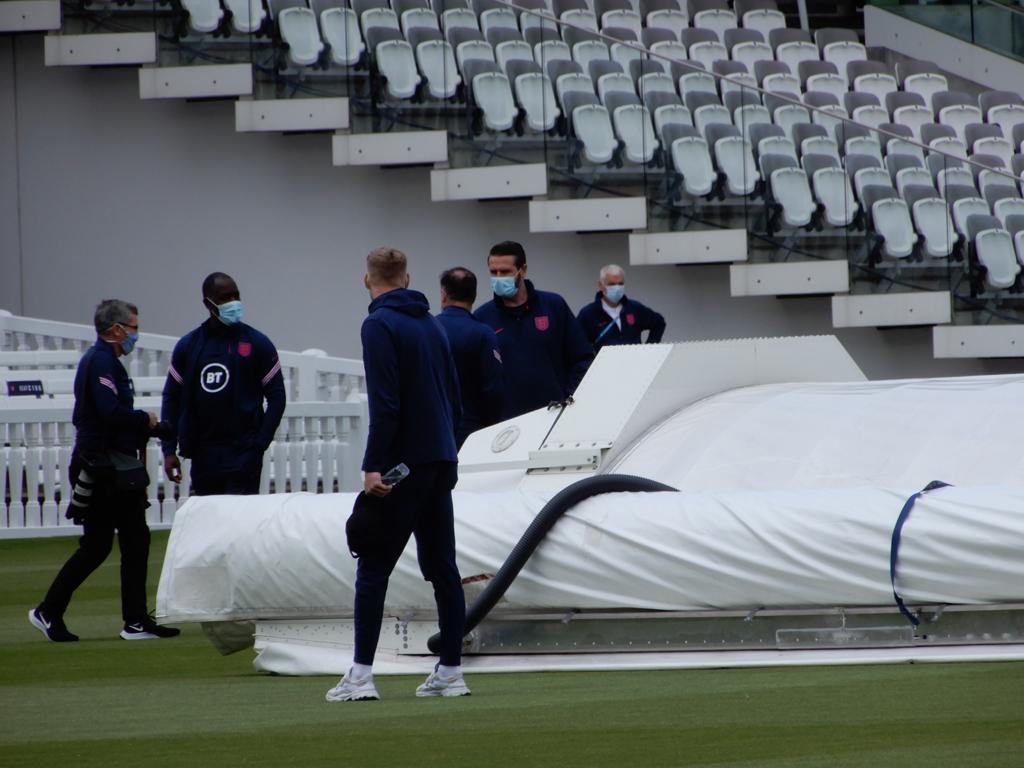 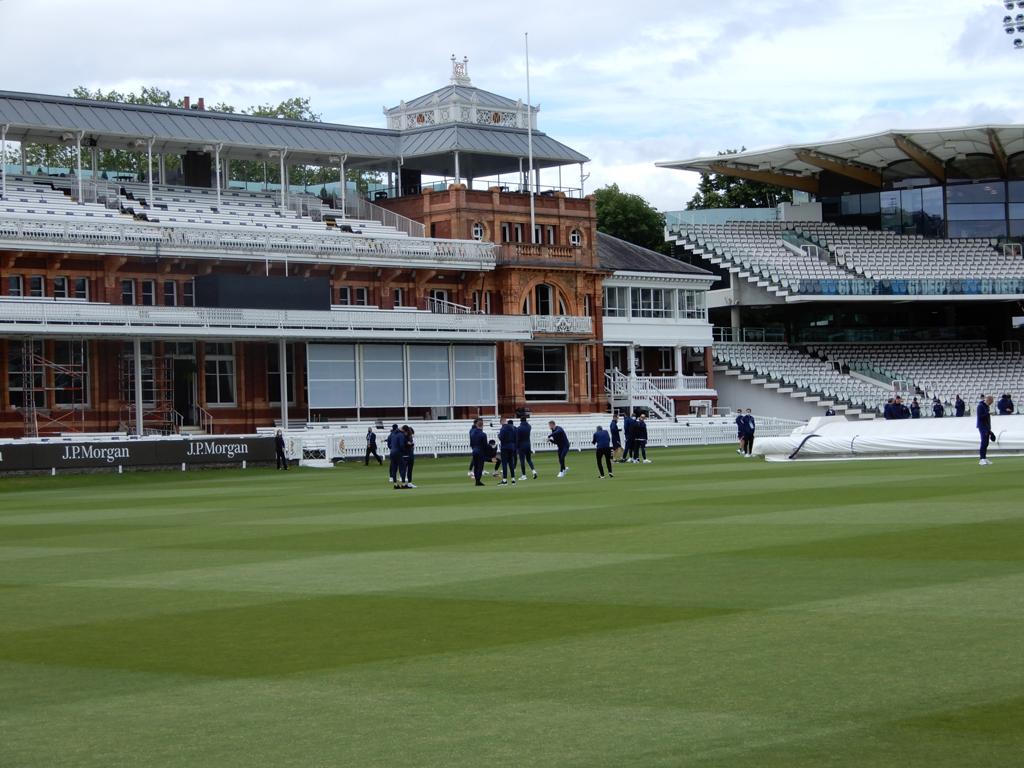 Meanwhile Gilmour's Scotland team-mates have been given the all clear to continue playing.

Mount and Chilwell will now train alone at St George's Park while they serve out their quarantine period.

England's last-16 match is likely to be played that day or June 29, meaning it is almost certain they will not be considered for the first knock-out stage.