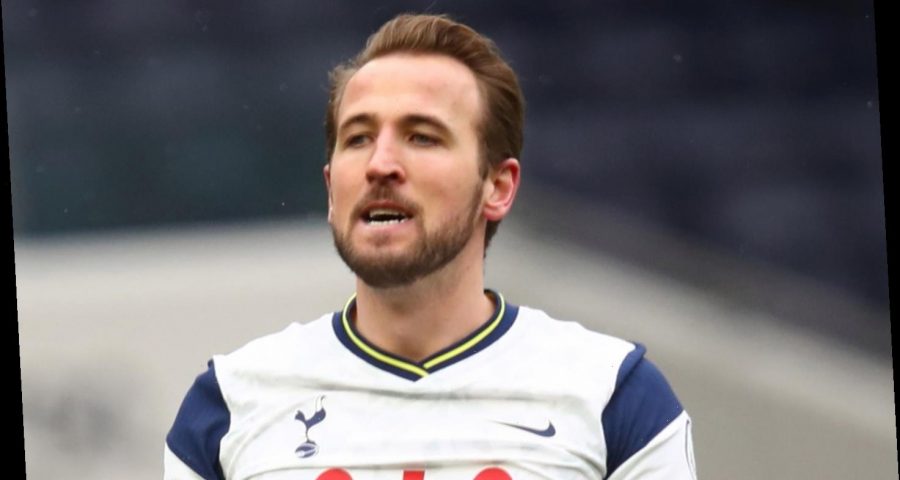 HARRY KANE has given Spurs and Jose Mourinho a huge boost by making a shock return from injury against West Brom.

The England striker was feared to have another lengthy spell on the sidelines after damaging both of his ankles in the 3-1 defeat to Liverpool. 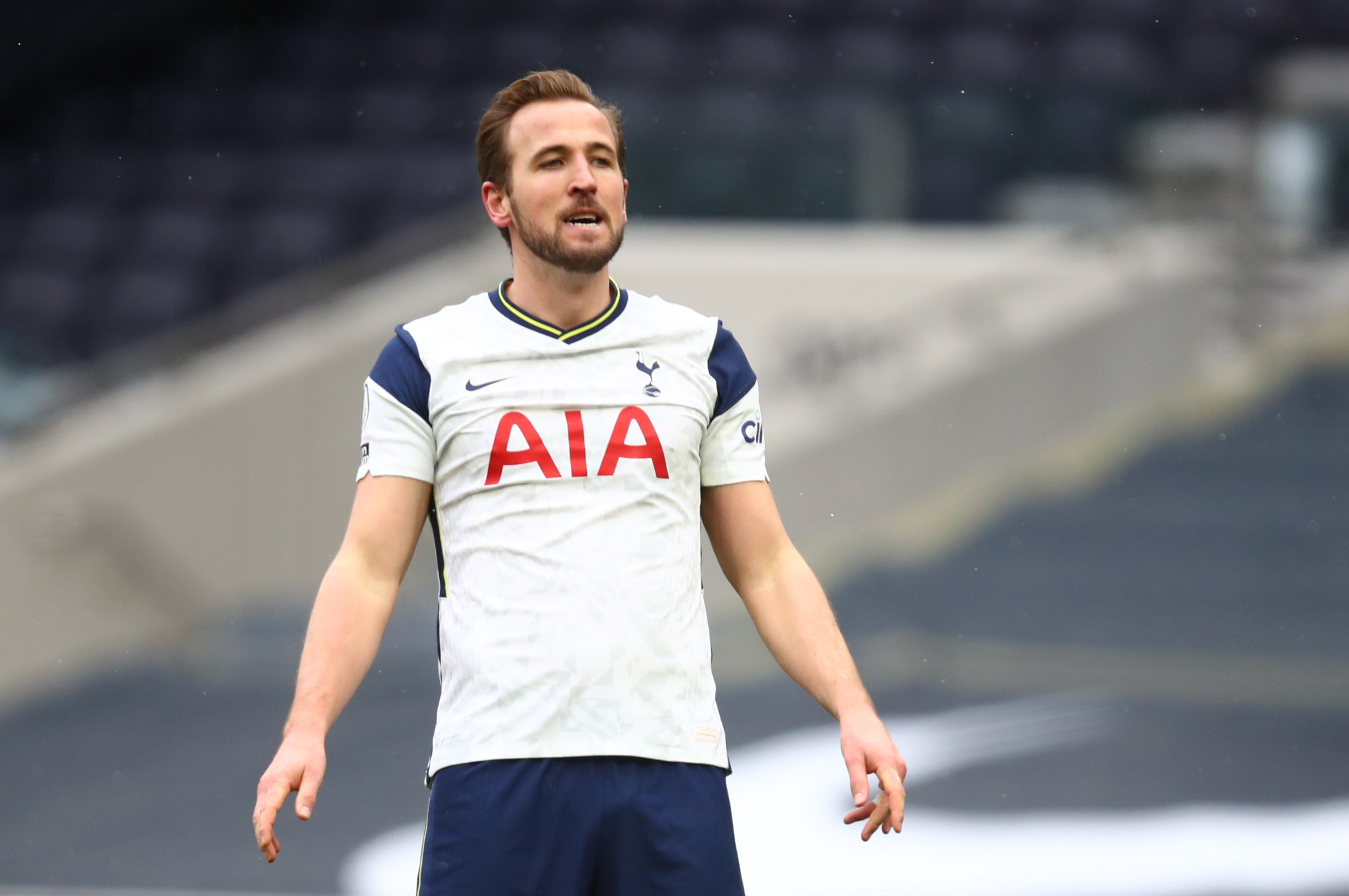 Spurs boss Mourinho revealed this week that he was optimistic Kane would be back to face Manchester City the day before Valentine’s Day.

Yet the Special One pulled off a massive shock by naming the England captain in the starting 11 for today's clash against West Brom.

He told BT Sport: "We had immediately good news after the injury knowing it was not as difficult as we initially feared but he recovered very, very well.

"He’s confident and feels absolutely fine and, of course, he is a fundamental player for us."

Tottenham are looking to bounce back against the Baggies with back-up striker Carlos Vinicius drawing a blank in the 1-0 loss to Brighton.

And fans were quick to celebrate the return of main man Kane.

One tweeted: "KANE IS BACK! Instant morale boost."

Another wrote: "What a recovery from Kane."

But a fourth disagreed, saying: "Am I the only one who would've been happier if Kane wasn't in the squad?

"I feel like he's been rushed back and that could cause long-term damage to his ankles."