THE result of Sunday's North London derby could be pivotal to the future of Harry Kane.

The striker, 26, has long been Spurs’ poster boy and it did seem he could live out his dreams and win trophies with the club which proudly sings he is one of their own. 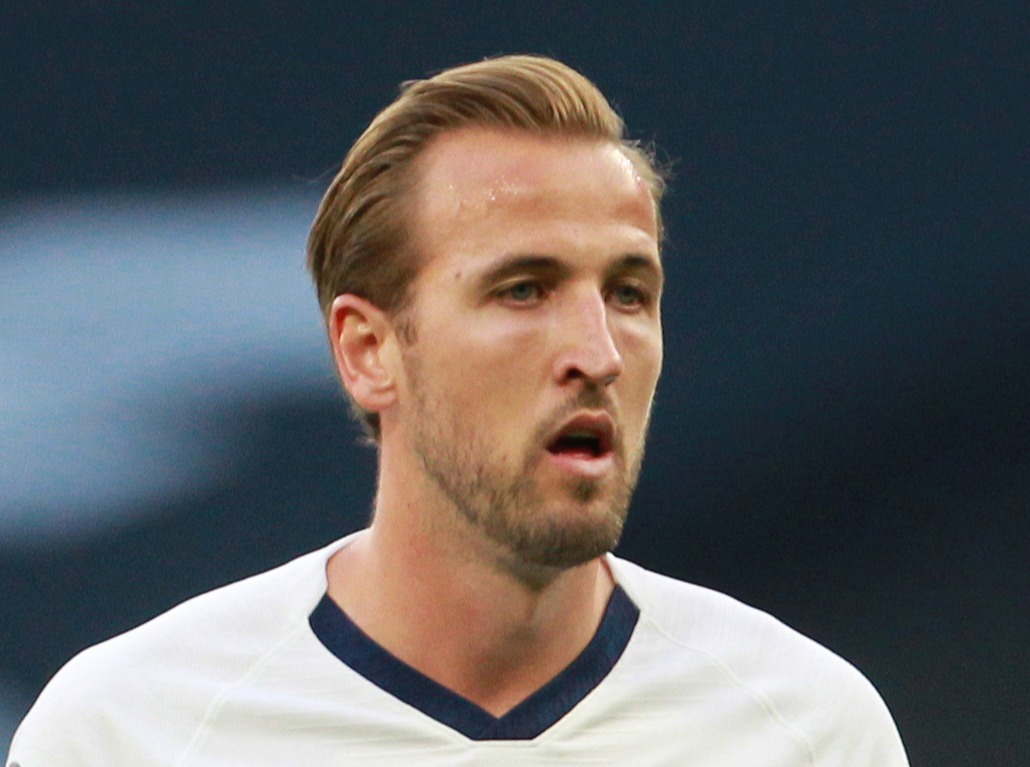 But it hasn’t worked out. His side have agonisingly, slid back to being the same old Spurs — one that promises much but delivers nothing.

And Kane is growing sick of it. He didn’t admit, when asked about his future, that he’d assess it at the end of the season.

But in football, standing still means going backwards and that’s what Spurs have done.

Kane is captain of his country. He is a Golden Boot winner from a World Cup that saw him reach the semi-finals.

BUILD YOUR ACCA Enjoy loads of acca features with Ladbrokes including Boost, Track, Edit and Insure

He is a man whose sheer love of football has always shone through.

Against Bournemouth on Thursday it took him 78 minutes to get a touch in the opposition box.

That’s not progress, that’s not the sign of a side whose ambitions match your own.

Spurs may have been Champions League finalists last year but, if Kane is to play another, you fancy he needs to move.

Defeat on Sunday and there is every chance Arsenal will finish above their neighbours for the first time in four seasons. Spurs would be back to square one.

If that’s the case, when fans are back in, they may find the days of hailing Harry as one of their own have been and gone.