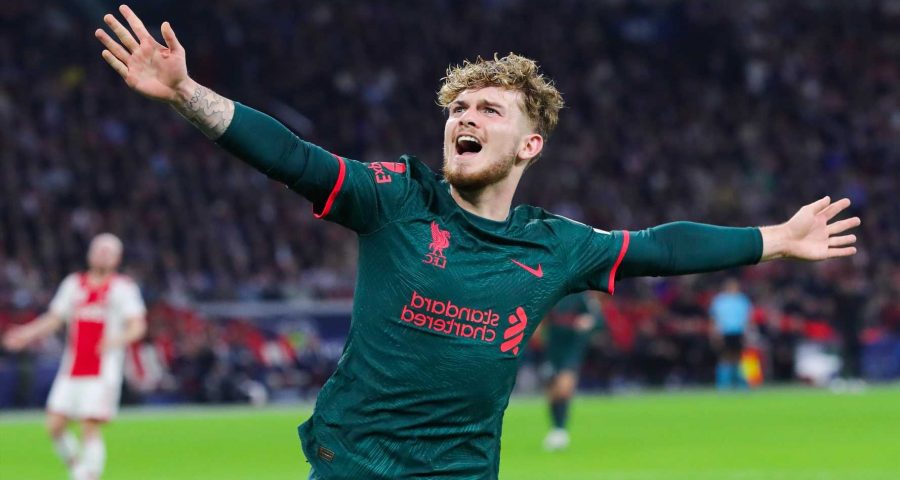 IT'S hard to know what to make of Liverpool this season.

Clearly Jurgen Klopp's side are operating a level below what Dream Team gaffers have come to expect, a quick look at the league table says it all, but still they are capable of dominating any given fixture on their day.

October's results perfectly illustrate what a mixed bag it's been for the Reds this term.

This month they've lost to Arsenal and Nottingham Forest, and were perhaps a tad fortunate to come away with a 3-3 draw at home to Brighton given the extent of the one-way traffic in the first half an hour.

But in the same breath they've battered Rangers 7-1, beat the previously undefeated Manchester City, and dusted Ajax 3-0 in their own tulip-filled back garden. 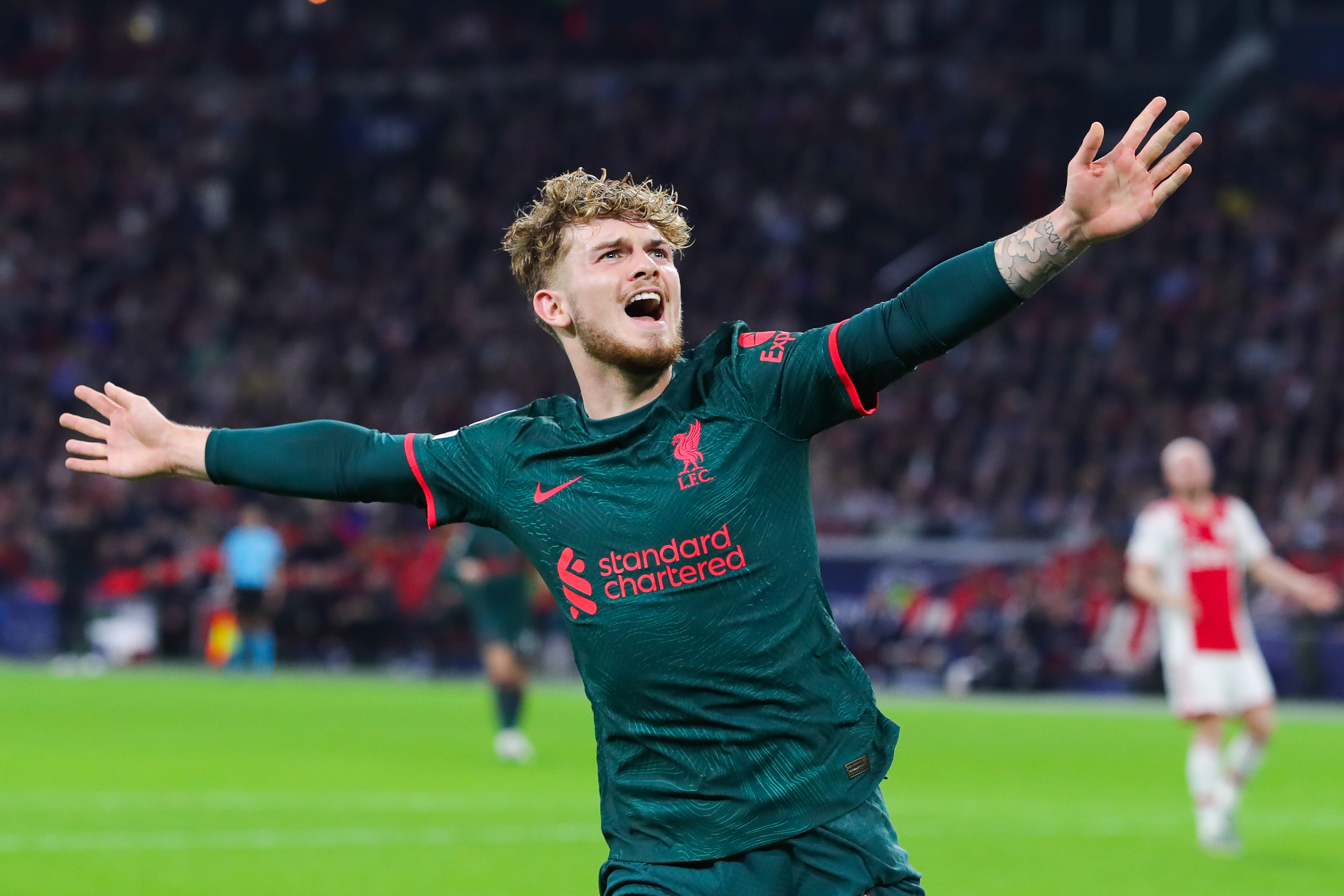 Wednesday night's victory in Amsterdam ensured Liverpool's place in the Champions League round of 16 but the highlight from a Dream Team perspective was the performance of Harvey Elliott (£2m).

The 19-year-old capped an impressive performance with his second goal in as many European games, an accomplished finish with his weaker right foot.

When all was said and done, the ex-Fulham midfielder scooped the Star Man award, just edging out Andy Robertson (£4.6m) and Darwin Nunez (£5.2m) to add 13 points to his season total.

Factor in the three points he earned for a 7+ rating at the City Ground on Saturday and Elliott's Game Week haul of 16 has put Dream Team bosses on alert. 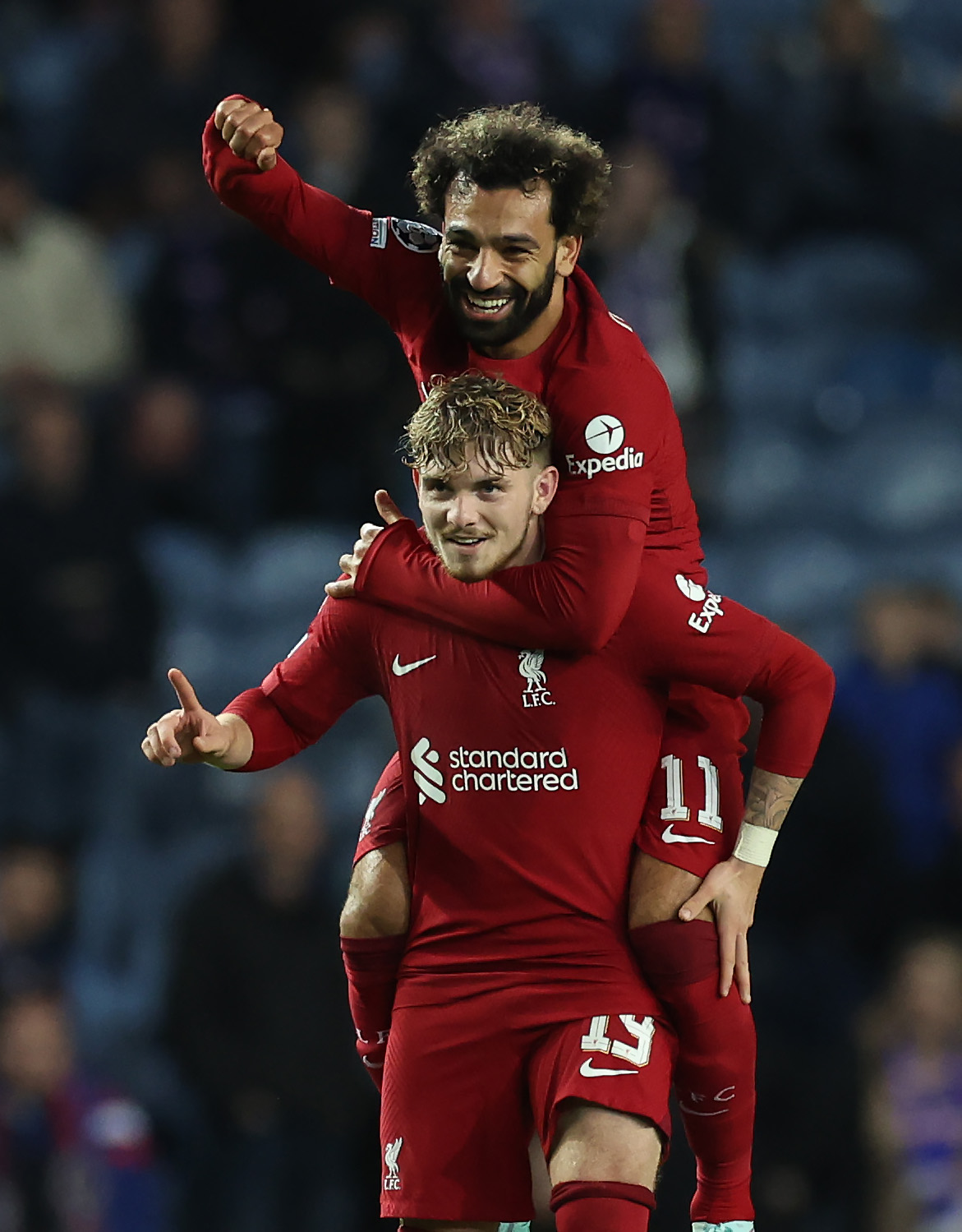 On current form, the teenager warrants a spot in Klopp's first-choice midfield and while Liverpool may be more vulnerable at the back than last season, they still pack a punch going forward.

In the Premier League, only the current top three (Arsenal, Man City, Spurs) have scored more goals and their Champions League tally of 15 is only bettered by Napoli and Bayern Munich.

If Elliott is to continue as a regular starter then surely the goal involvements (and accompanying Dream Team points) will continue to flow.

Suddenly the talented youngster is just nine points off the top ten midfielders but the key to his viability is the value for money he offers. 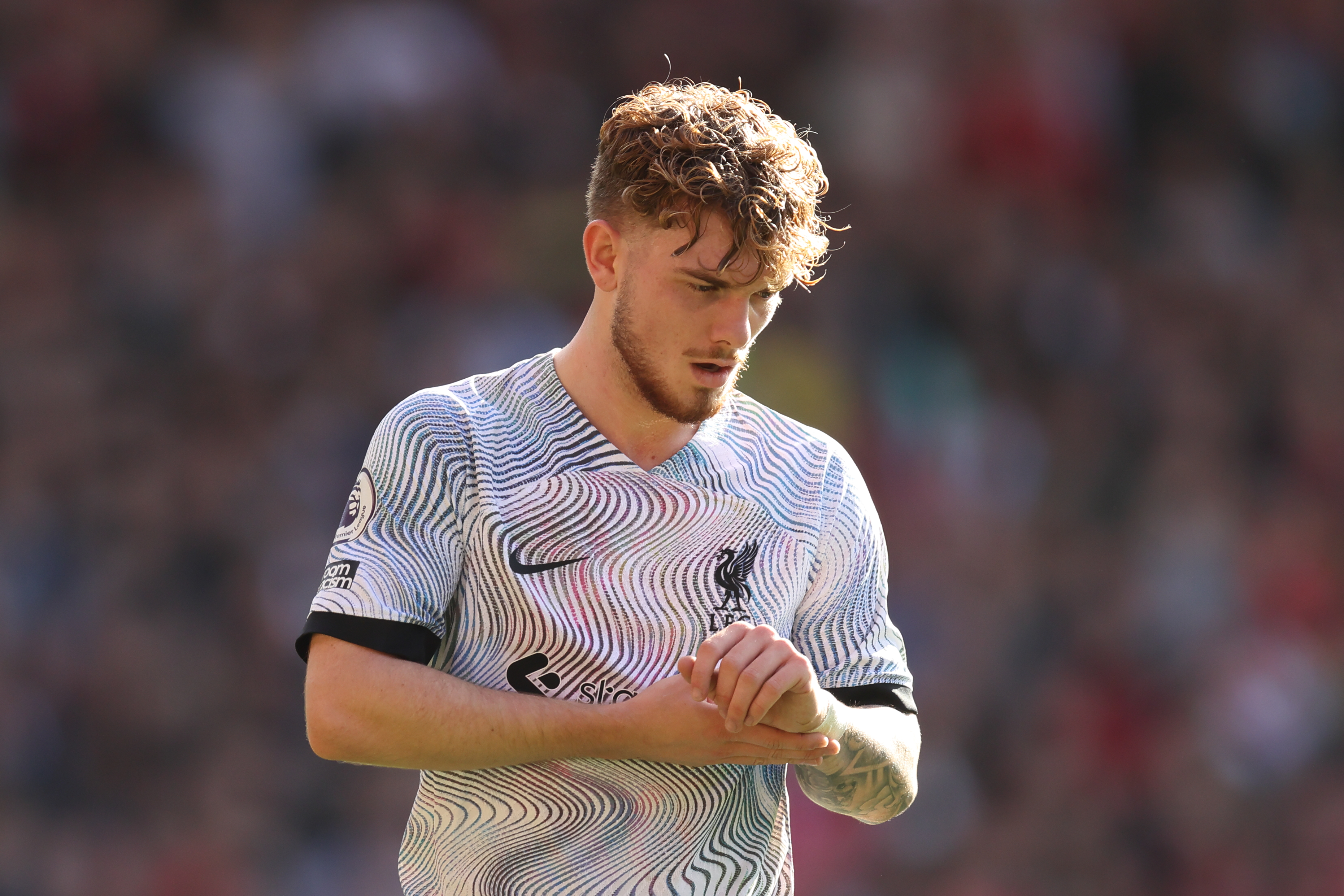 Pairing Elliott with an expensive asset like Phil Foden (£5.8m) still comes in £1.7m cheaper than the pairing of Bruno Fernandes (£4.9m) and Riyad Mahrez (£4.6m) – and on current form the former duo are more likely to provide healthy returns.

Cost-effective bargain assets often act as a key that can unlock an XI's full potential – Elliott may fit the bill.

Plus, Liverpool host struggling Leeds at Anfield in Game Week 12…