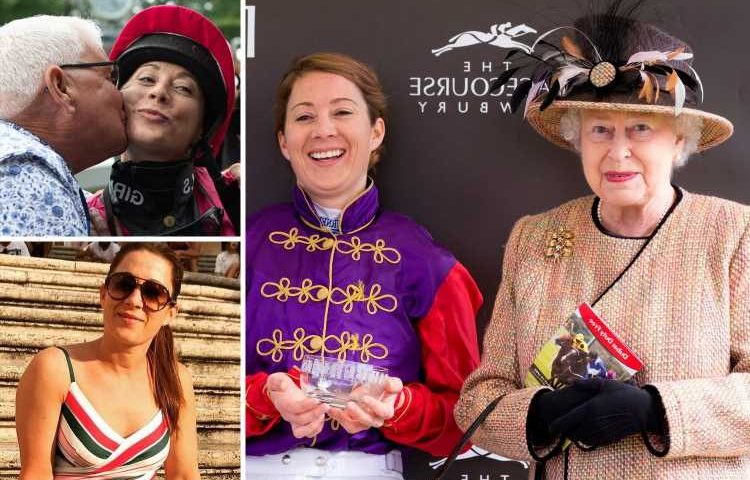 HAYLEY TURNER is the groundbreaking female jockey who bounced back from the lows of a betting ban to stand on the cusp of a smart £25,000 payday.

A much loved face on ITV Racing and popular with her rivals, Turner is the queen of team competitions in racing. 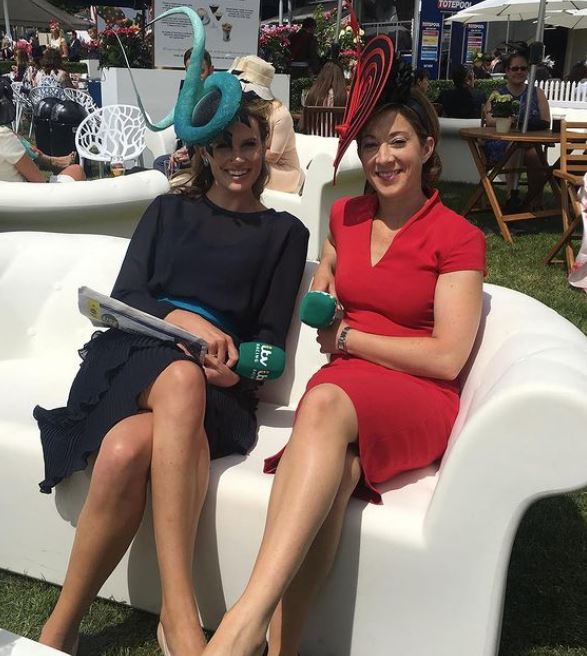 She already proved that in the prestigious Shergar Cup – and now she's doing so in the Racing League too.

Turner, 38, tops the jockey standings in the blockbuster £2million serious – and she will scoop a five-figure bonus if she remains there after the final night's action at Newcastle on Thursday.

To do would be just another feather in the cap of this exceptional jockey.

Ask any racing fan and Turner's name will be near the top of the list of the greatest British female jockeys – and she's been there for well over a decade.

She became the first female jockey ever to ride 100 winners in a calendar year in 2008 and has parlayed her charm and deep racing knowledge into a fruitful television career.

But it hasn’t always been such an easy ride.

Bumps and scrapes are reality for all jockeys but Turner’s head, ankle, pelvis and spinal injuries have been particularly nasty.

Then there was her retirement from the saddle in 2015 and subsequent three-month riding ban for placing bets while still holding an active licence.

Turner said the incident was down to a 'stupid error' on her behalf as despite retirement her licence had remained active, meaning she couldn't bet.

She came out of retirement at the end of her suspension and in 2019 became the first female rider for 32 years to win a race at Royal Ascot when Thanks Be won the Sandringham that same year.

LEARNED FROM 'THE GUV'NOR'

Turner, from Nottingham, was in the saddle at an early age thanks primarily to the influence of her riding instructor mother.

She took up a position as an apprentice with Michael Bell in Newmarket, or 'the guv'nor'' as Turner refers to him, before picking up a first ride under rules on Markellis for trainer Declan Carrol in March 2000.

It was a brutal introduction.

On a murky afternoon at Southwell, Turner was nowhere to be seen as the winner Time Can Tell crossed the line in the 2m½f handicap. 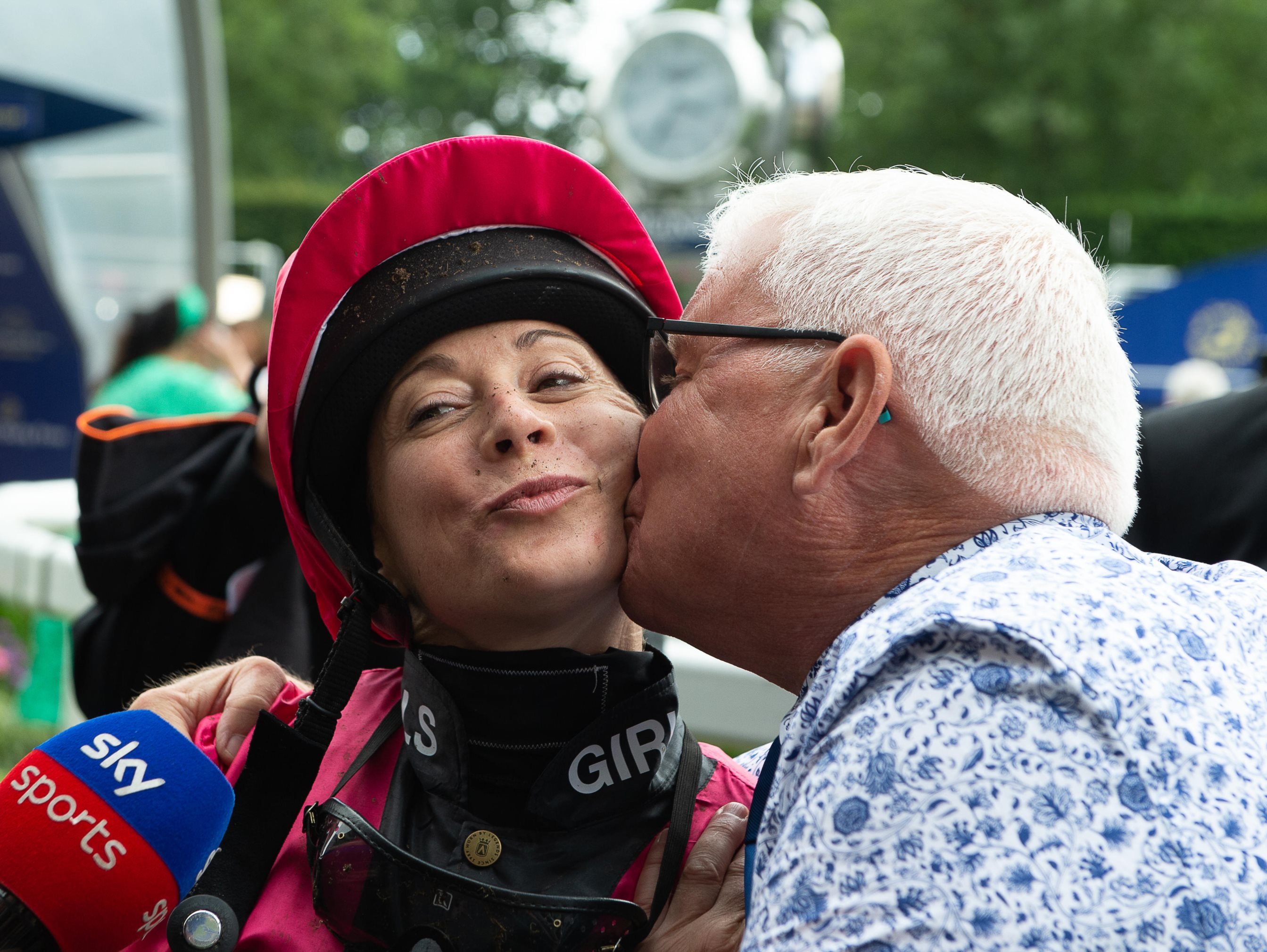 In fact, she was half a track behind, tending to Markellis after the four-year-old had broken down on the back straight.

A far from ideal start to a professional career then but two months later Turner bounced back to ride the first of her 896 winners under rules – and she has hardly stopped since.

In 2011, she enjoyed arguably her two finest moments in the saddle, guiding Dream Ahead to victory in the Group 1 July Cup before Margot Did’s success in the Nunthorpe at York.

Yet beyond her personal success, perhaps Turner’s most profound victory lies in the trailblazing path she has set for other female riders.

The likes of Hollie Doyle, Nicola Currie, Josephine Gordon, Saffie Osbourne and Laura Pearson have all emerged in her wake.

For all the money won, titles claimed and winning betslips for punters, that may well end up being her real – and greatest – legacy.